Holding The Sword Of Damocles: Japan In Russian And Soviet Popular Images, 1904-1945 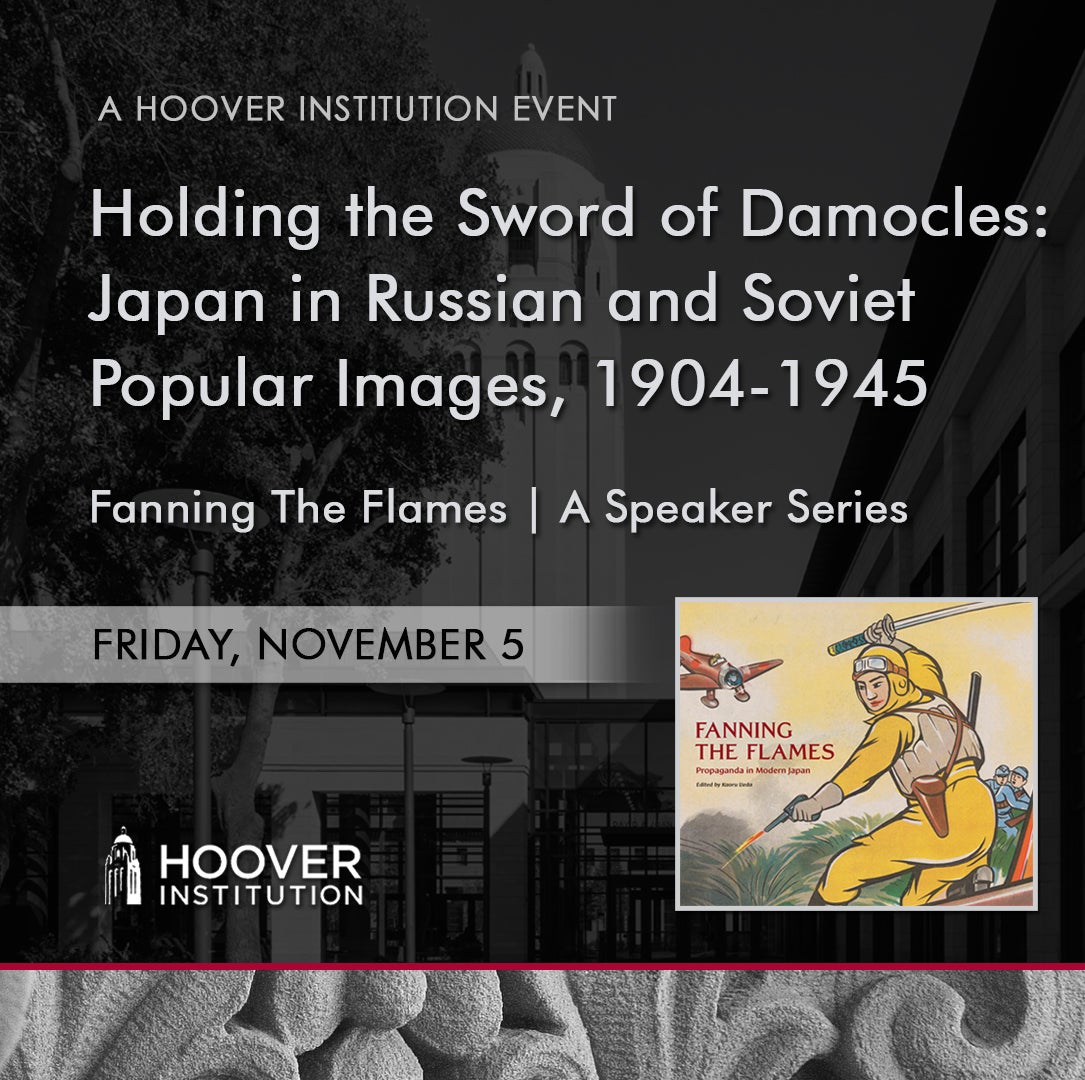 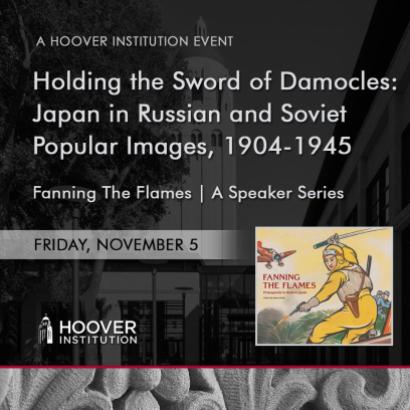 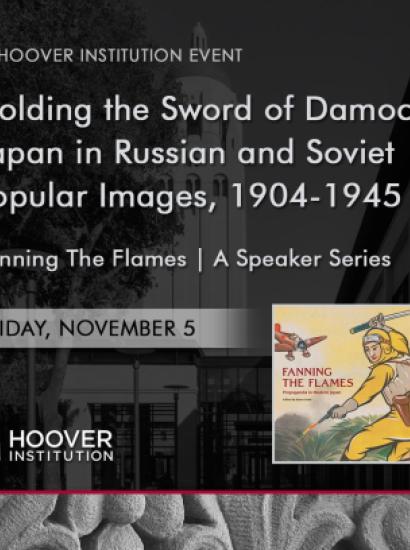 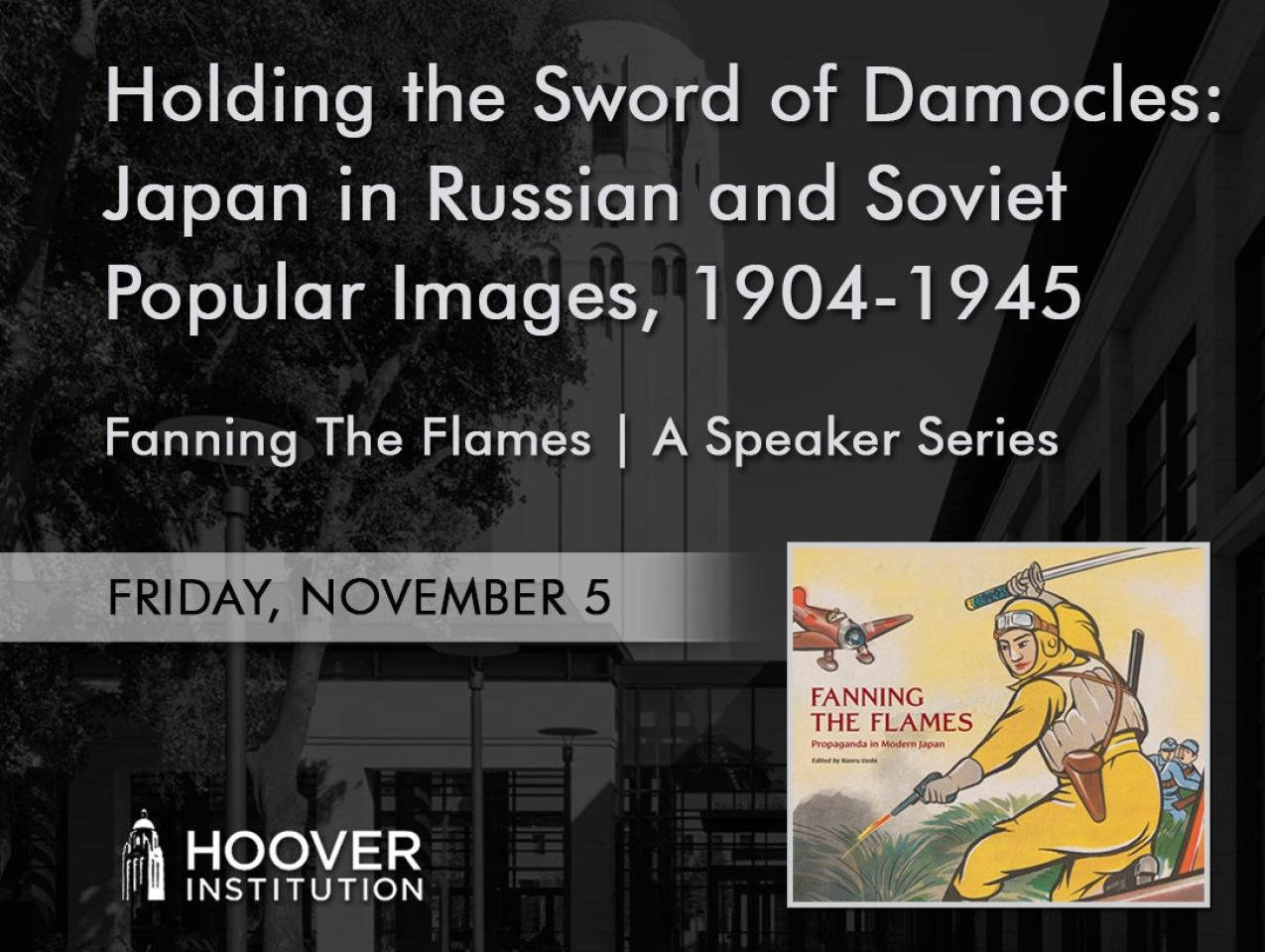 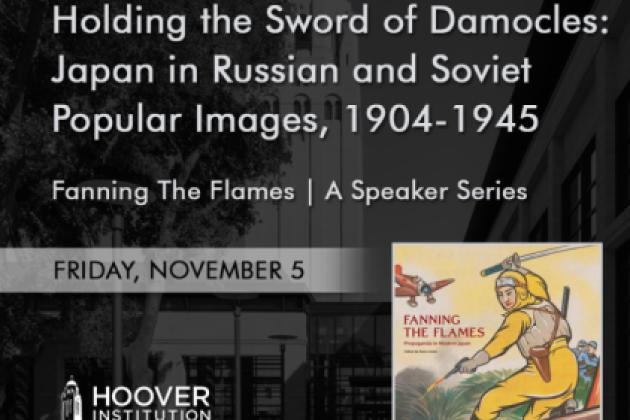 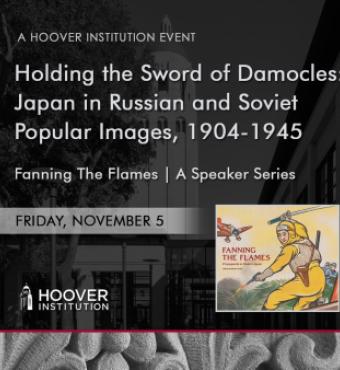 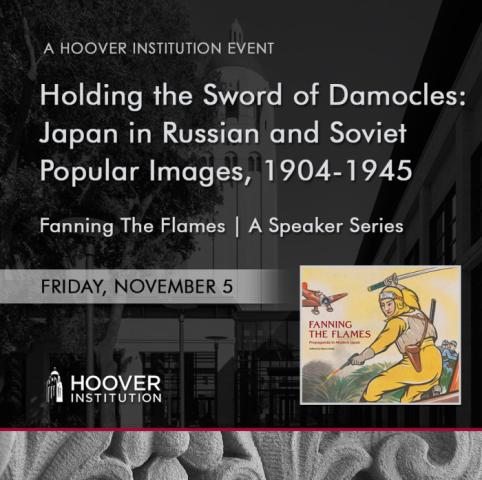 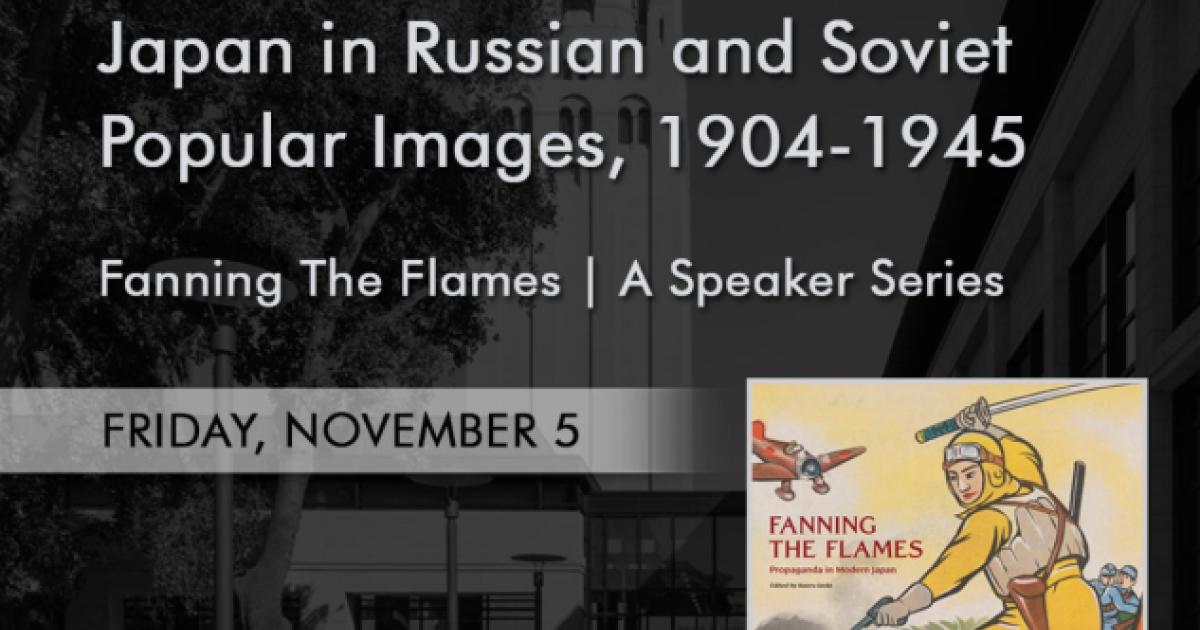 To learn more about the accompanying book (edited by Kay Ueda) and to see past events, videos, and highlights, please visit our new interactive online exhibition website, Fanning the Flames: Propaganda in Modern Japan . 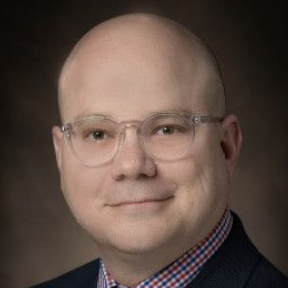 Stephen M. Norris is the Walter E. Havighurst Professor of Russian History and the Director of the Havighurst Center for Russian and Post-Soviet Studies at Miami University.  His research focuses on modern Russian history with an emphasis on visual culture and propaganda since the 19th Century. He is the author of A War of Images: Russian Popular Prints, Wartime Culture, and National Identity, 1812-1945 (Northern Illinois University Press, 2006), and Blockbuster History in the New Russia: Movies, Memory, Patriotism (Indiana University Press, 2012). 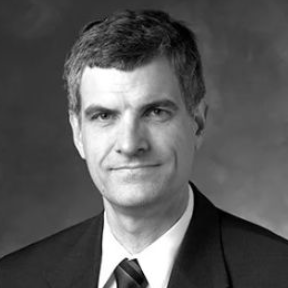 Anatol Shmelev is a research fellow at the Hoover Institution, Robert Conquest Curator of the Russia and Eurasia Collection at Hoover’s Library & Archives, and the project archivist for its Radio Free Europe/Radio Liberty Collection. Shmelev’s expertise is in twentieth-century Russian history, specializing in the Russian Civil War. As curator, he is principally responsible for acquiring archival materials relating to Russia, the Soviet Union, and the independent states that emerged from the USSR after 1991.