The Hoover Institution is one of the leading repositories in the world to provide open access to the papers of spies and spy-catchers. Melita Norwood, Nikolai Khokhlov, Pavel Sudoplatov, Ryszard Wraga, Sir Robert Bruce Lockhart and Sir Paul Dukes may not be household names (nor should they have been given their line of work), but their contributions to history have been singular and as evidence emerges from newly declassified sources, researchers return again and again to these collections to establish new connections, open new directions for study and discover new aspects of the effect of intelligence services on politicians and policy-making. Aside from the papers of actual agents, Hoover holds extensive research material on the subject of intelligence and its use and misuse. Papers of spies and spy catchers

Soviet intelligence officer and defector to the United States

US journalist in Germany 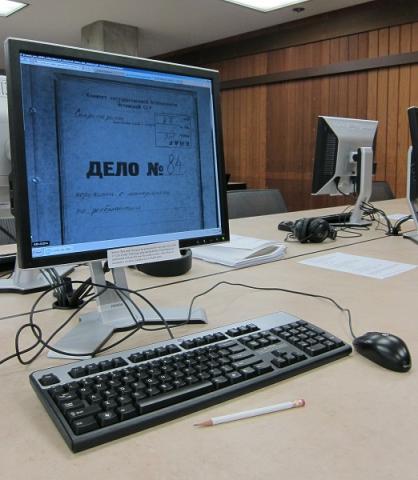 Fourteen thousand pages have been added to the Estonian KGB digital collection at Hoover representing sixty-one folders of documents of the KGB Intelligence Service pertaining to Estonian refugees. 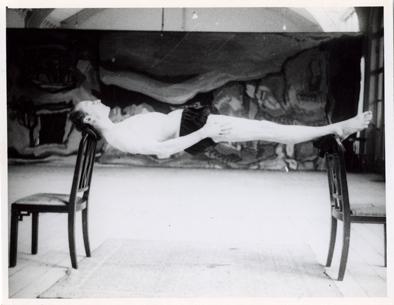 When setting off for your yoga class, take a moment to think about Sir Paul Dukes, British journalist, author, and master of espionage and disguise. Credited for helping introduce yoga to the West with his books Yoga for the Western World (1958) and The Yoga of Health, Youth, and Joy: A Treatise on Hatha Yoga Adapted to the West (1960), Dukes's life story reads more like that of an action hero than a yoga guru. 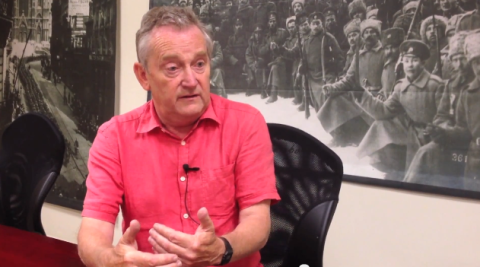 This collection contains digitized copies of thousands of pages of Estonian KGB files relating to secret police and intelligence activities, dissident and anti-Soviet activities, and repatriation and nationalism issues in Estonia. 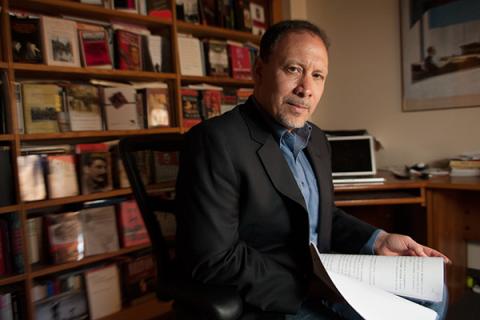 Stanford historian Amir Weiner recently examined the newly accessible KGB files housed in the Hoover Institution Archives. Weiner found that “a system of checks and balances in today's Western-style democracies prevents agencies like the FBI from engaging in domestic surveillance at the same invasive scale as the KGB” (Stanford Report). The collection is composed of tens of thousands of documents, including informants' reports, interrogation minutes, and official internal correspondence. Nearly two decades after the collapse of the Soviet Union, the KGB archives are the largest accessible holdings (Russian and Ukrainian holdings are, for all practical purposes, closed) of the Soviet political police, which were left almost intact in Vilnius, Lithuania, after the Soviet Union disintegrated. 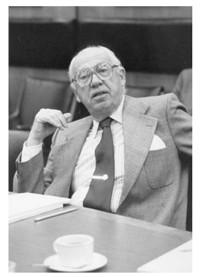 The William Casey papers are now open at the Hoover Institution Library and Archives. William Joseph Casey, most well known as director of the Central Intelligence Agency (CIA), held a number of high-level positions in the United States government during the presidential administrations of Richard M. Nixon, Gerald R. Ford, and Ronald Reagan. 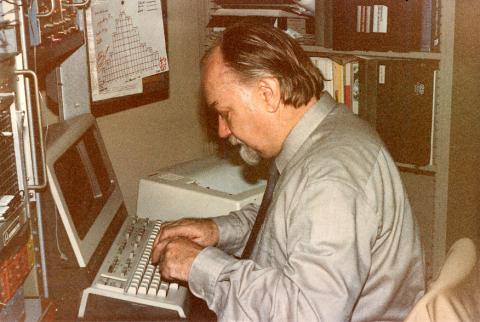 This collection contains papers and memorabilia of Nikolai Khokhlov, a KGB defector sent to Germany in 1954 to assassinate the head of the anti-Soviet émigré organization NTS. Khokhlov declined and defected to the West, where he wrote his memoirs and became a specialist in Soviet military espionage and psychology. Most of the papers relate to those aspects of his career, including material on psychological warfare and research in parapsychology.