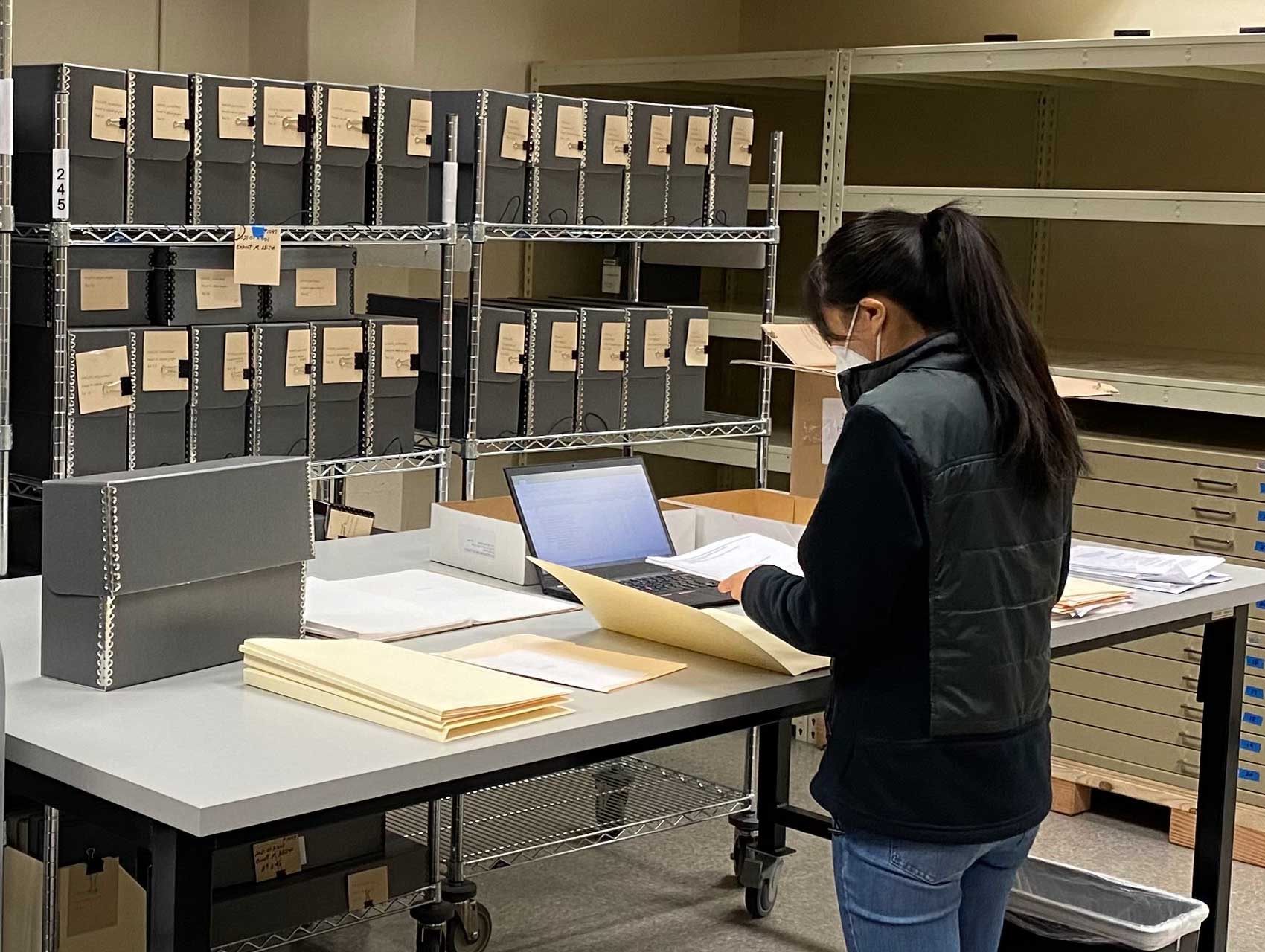 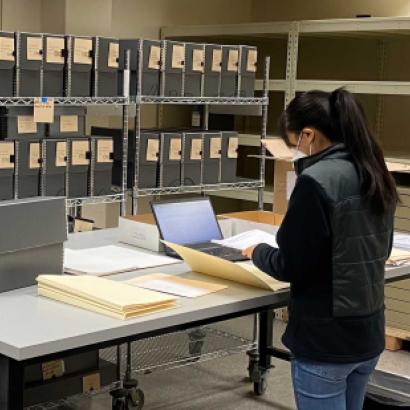 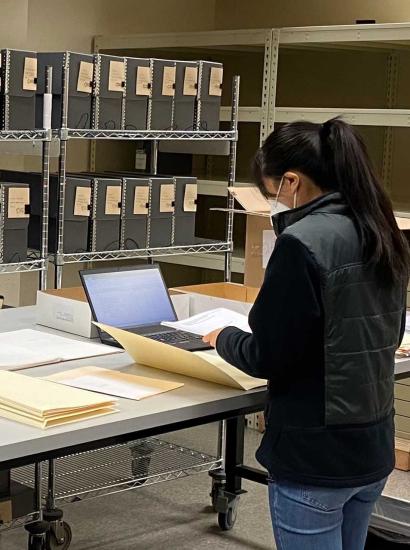 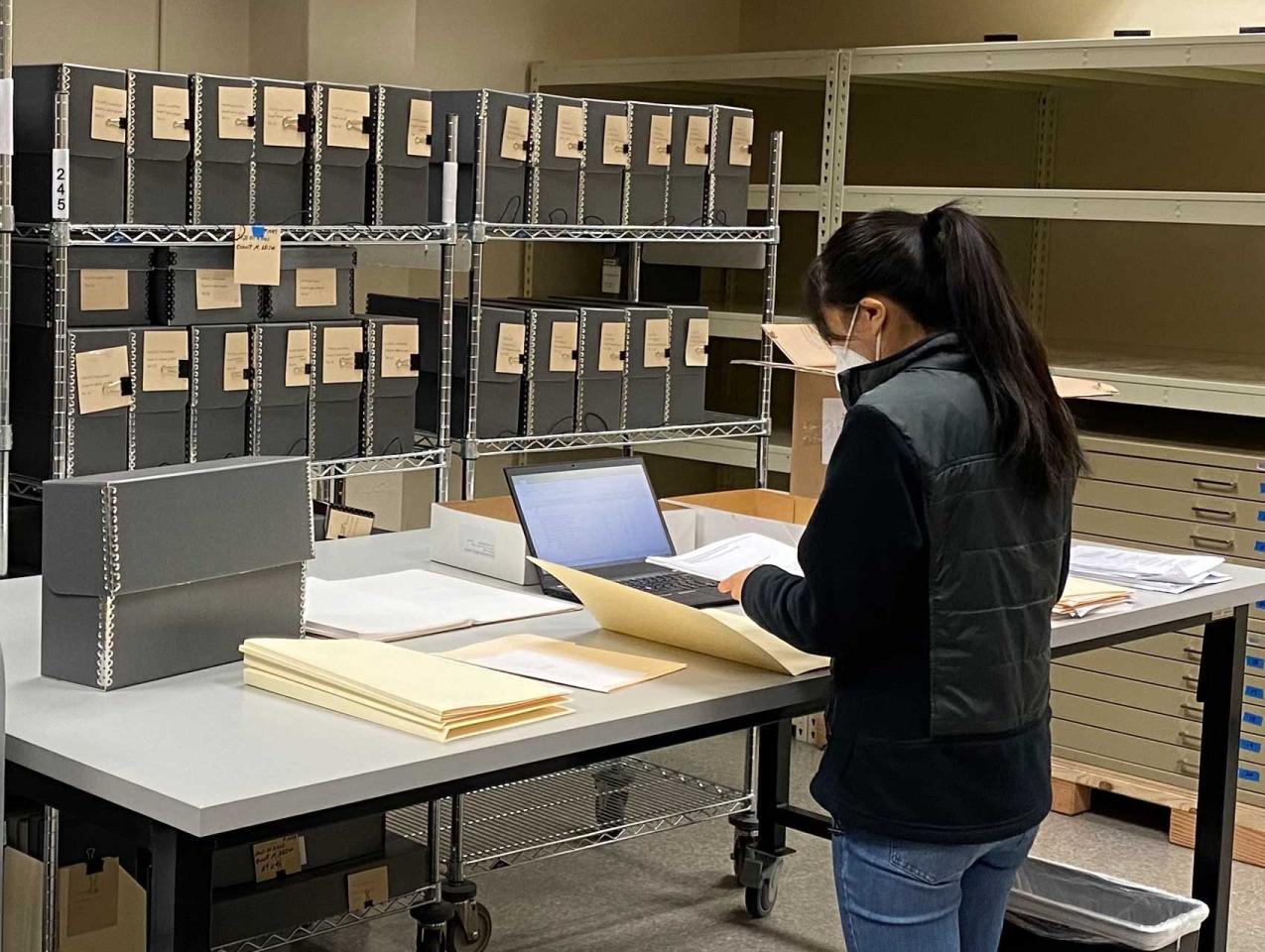 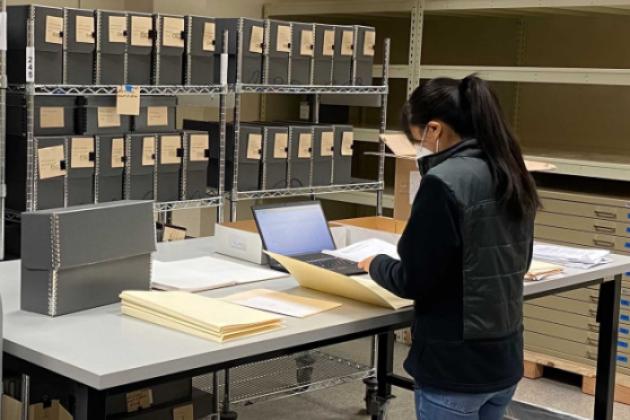 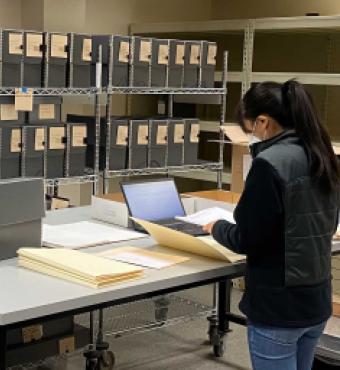 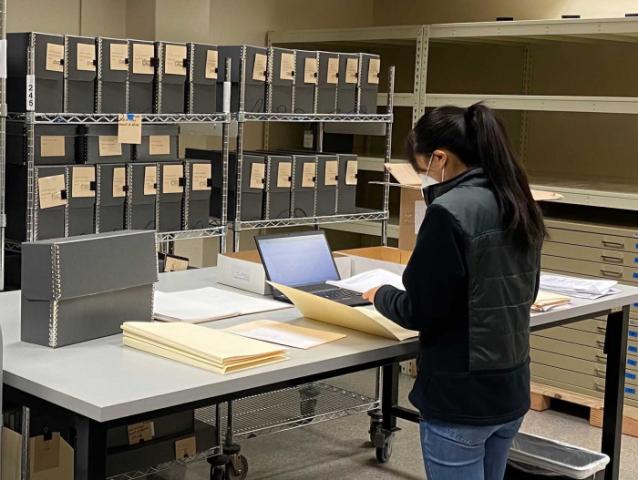 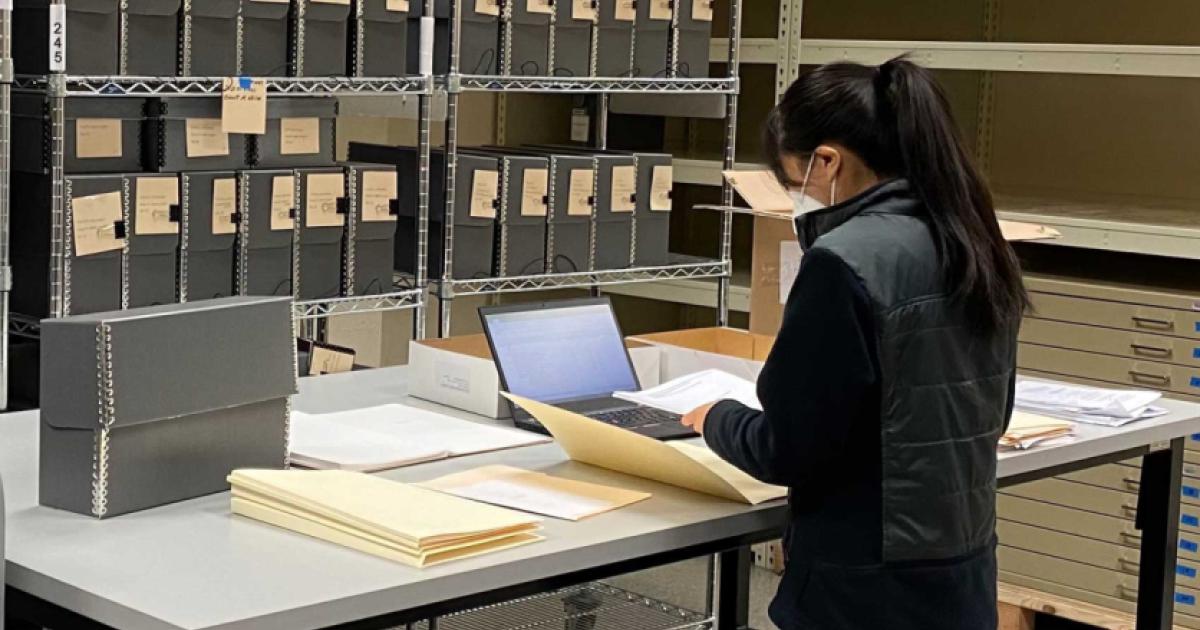 This month the Hoover Institution Library & Archives has published five finding aids. These collections include materials related to United States foreign relations and military policy in Afghanistan, Pakistan, and Iraq; Soviet history; refugees; election monitoring; and television and politics. Links to the finding aids will take you to the Online Archive of California.

Brooks Korean War photographs
This 1-box collection is composed of a photograph album compiled by a member of the US Army 519th Battalion. Photographs depict operations and daily life of the 519th Military Police Battalion in Korea, including prisoners of war unloading from trucks and African American servicemen.

Iain and Elisabeth Elliot papers
Iain Elliot was director of Radio Liberty, and Elisabeth Robson-Elliot was the former Head of the BBC Russian Service. Their papers include VHS tapes of Soviet and post-Soviet TV news, including many of NTV, the first Russian independent TV station. The collection also includes documents related to election monitoring.

What is a Finding Aid?

A finding aid is a document that provides detailed, indexed, and processed metadata and other information about a specific collection within an archive. These records which also include an inventory and description of the materials, their source, and their structure help a user/researcher find information.

What is the OAC?

The Online Archive of California is an online repository that provides free public access to detailed descriptions of collections.