The Hoover Institution Archives has acquired the papers of Forrest Ralph Pitts (1924-2014), emeritus professor of the geography department at the University of Hawaii at Manoa. 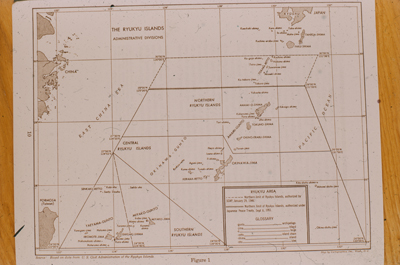 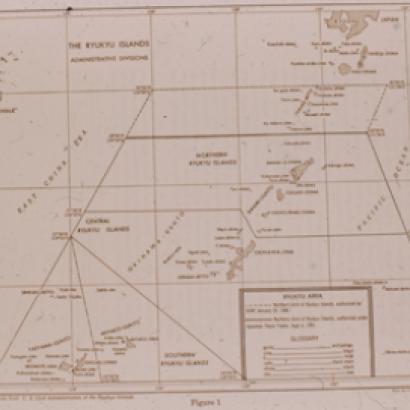 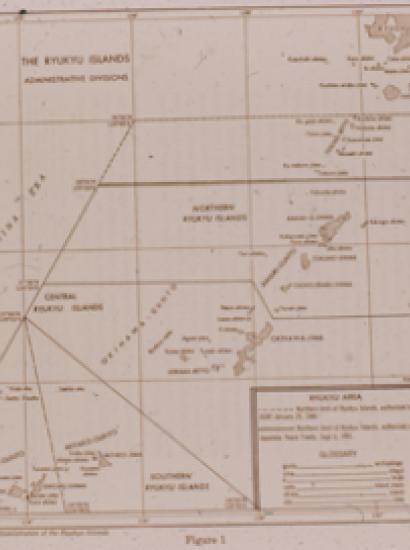 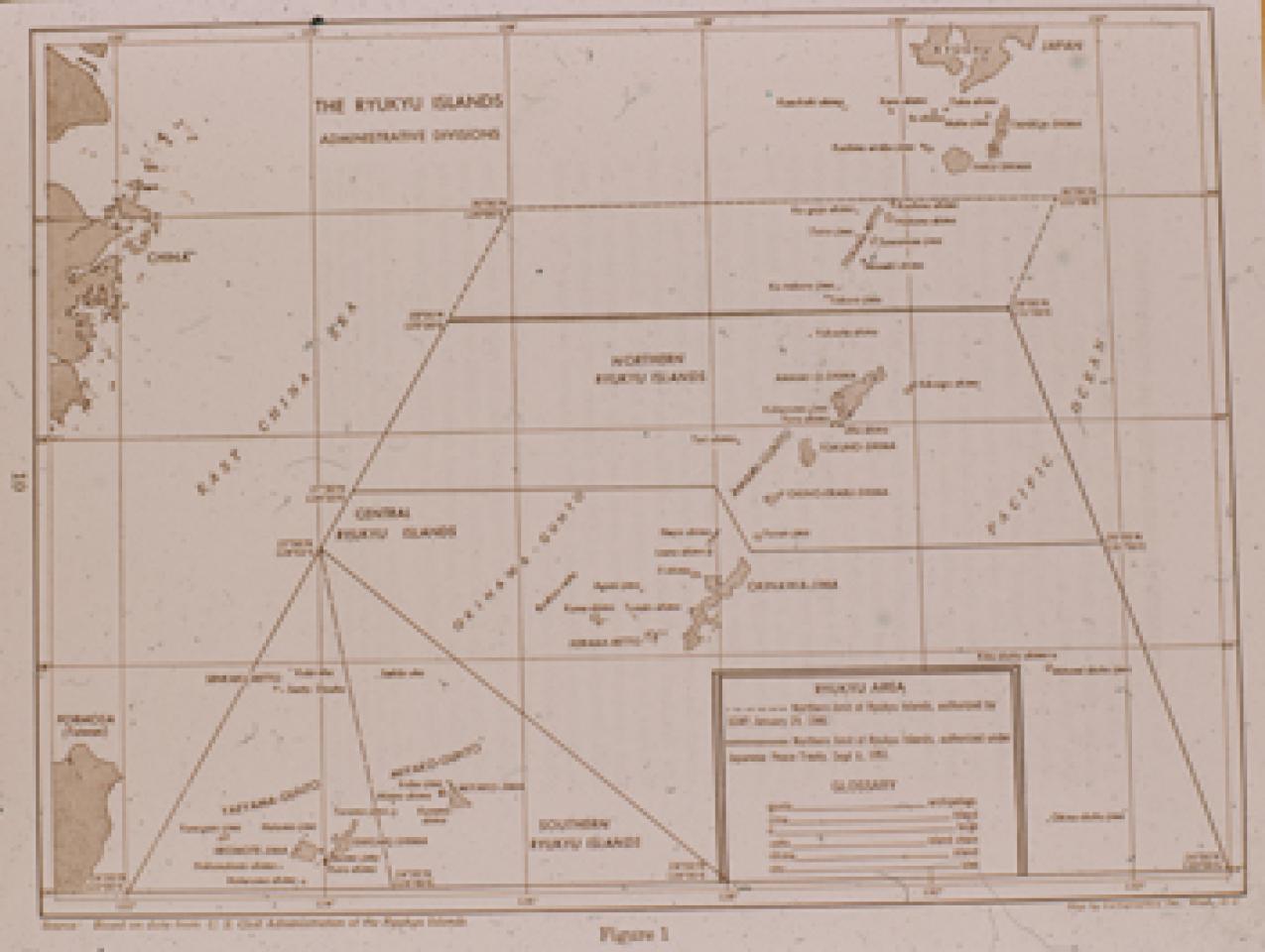 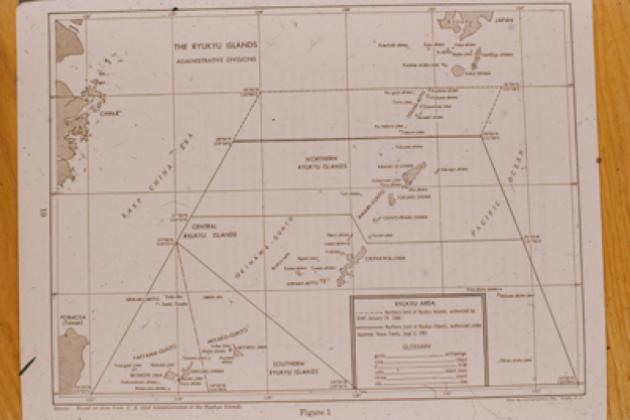 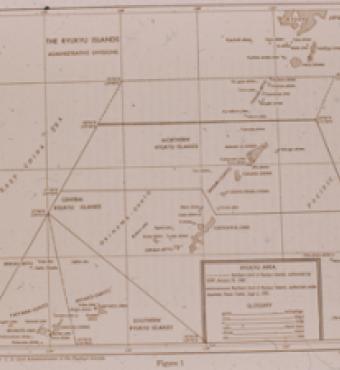 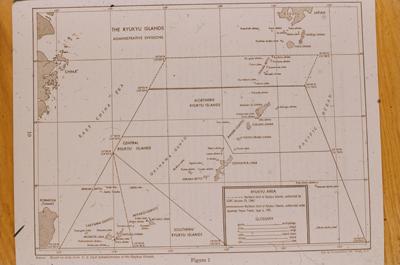 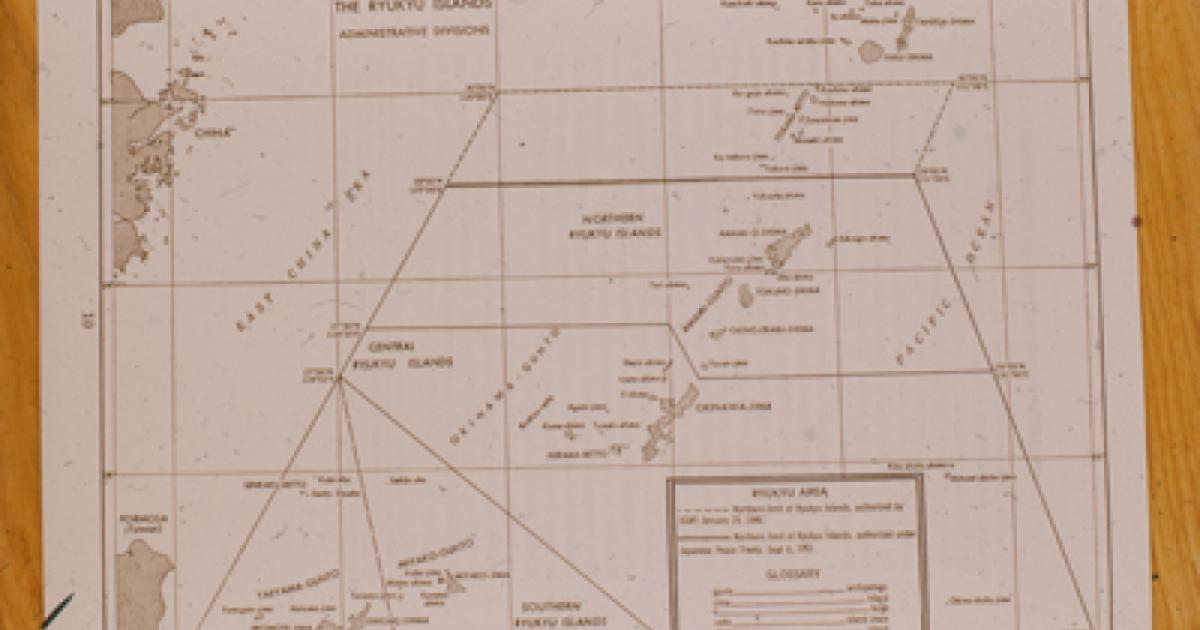 The Hoover Institution Archives has acquired the papers of Forrest Ralph Pitts (1924-2014), emeritus professor of the geography department at the University of Hawaii at Manoa.

Pitts’s collection includes Postwar Okinawa, a 1955 anthropological study by the Pacific Science Board and the National Research Council to which Pitts contributed chapters on geography, agricultural history, rural economy, and population issues. In addition to correspondence related to the report, the collection also includes 1,400 Kodachrome slides that document the Ryukyu Islands before US military bases were constructed there seventy years ago.

The presence of the US military in the Ryukyu Islands continues to be a highly contentious topic with Okinawan residents. According to Masamichi Inoue, director of the Japan Studies program at the University of Kentucky, Pitts’s work sheds “candid light on the ways in which Okinawa was implicated in unequal, yet complex, relations of power with the US military on the one hand and Japan on the other. When read together with other firsthand reports and testimonies, Postwar Okinawa provides an invaluable historical background, against which the depth of continuing US military base issues in Okinawa can and should be grasped.”

Pitts served in the US Navy during World War II. He received a BA in oriental languages and literature, an MA in Far Eastern studies, and a PhD in geography, all from the University of Michigan. For many years, he was the executive director of the International Geographical Union Commission on Quantitative Methods and editor of Korean Studies.

Pitts was best known for developing formal quantitative approaches in geography, spatial diffusion, simulation modeling, and use of computers in geographic research. His research was marked by extensive fieldwork in Okinawa, Japan, and Korea.