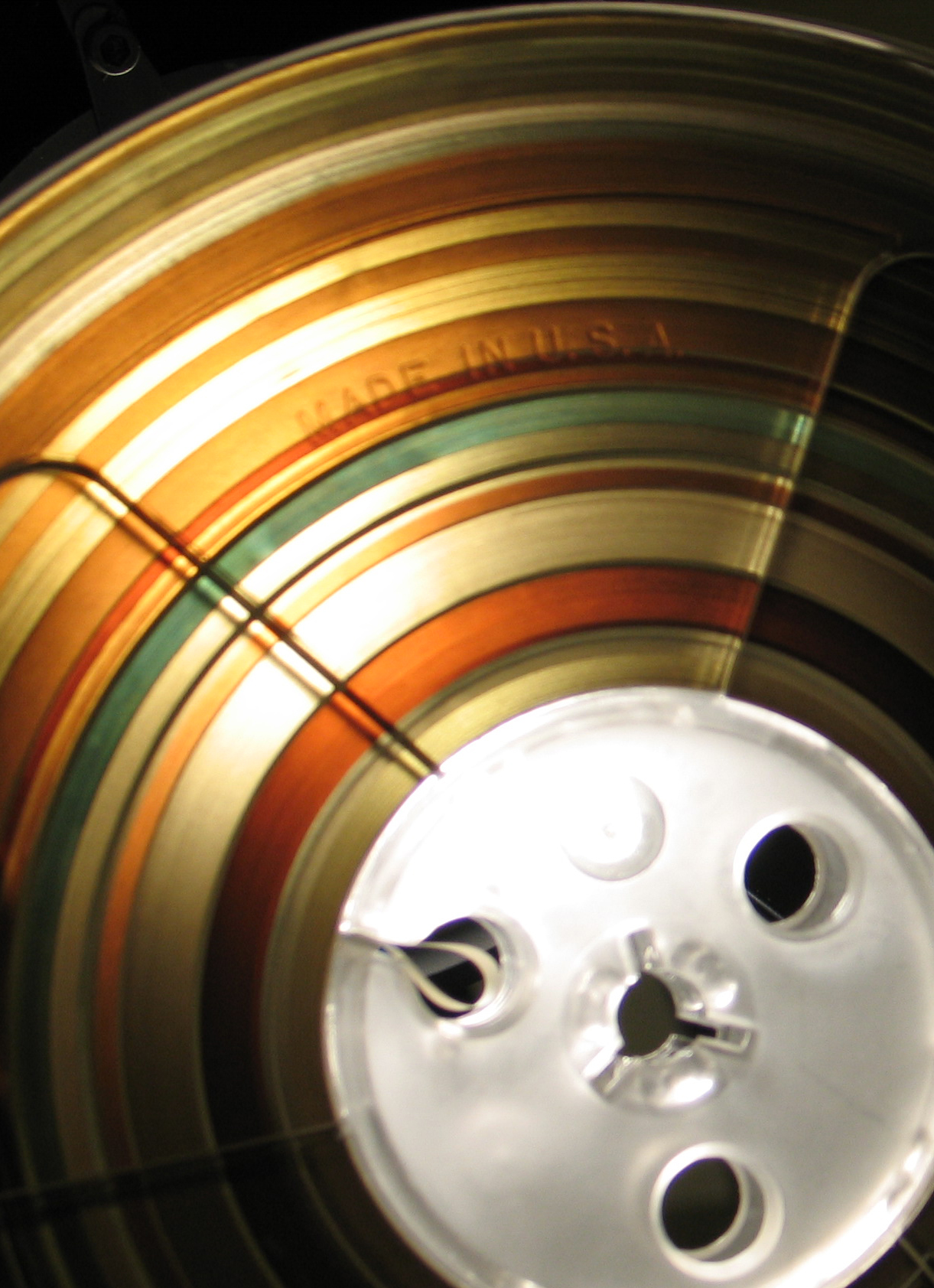 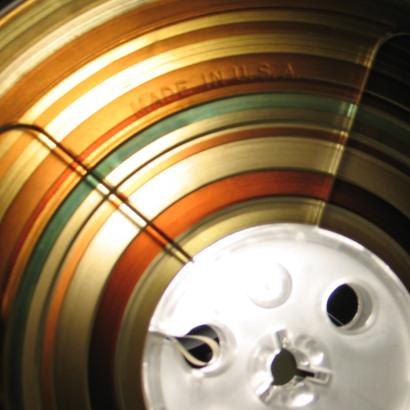 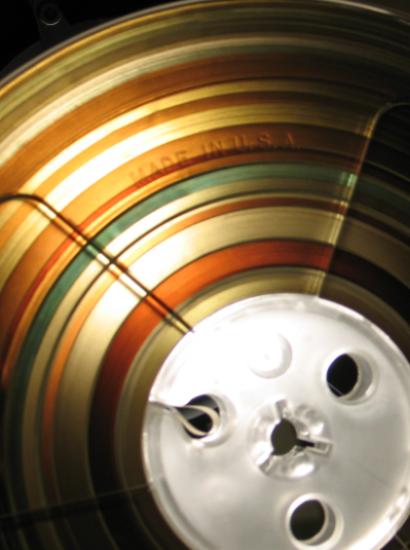 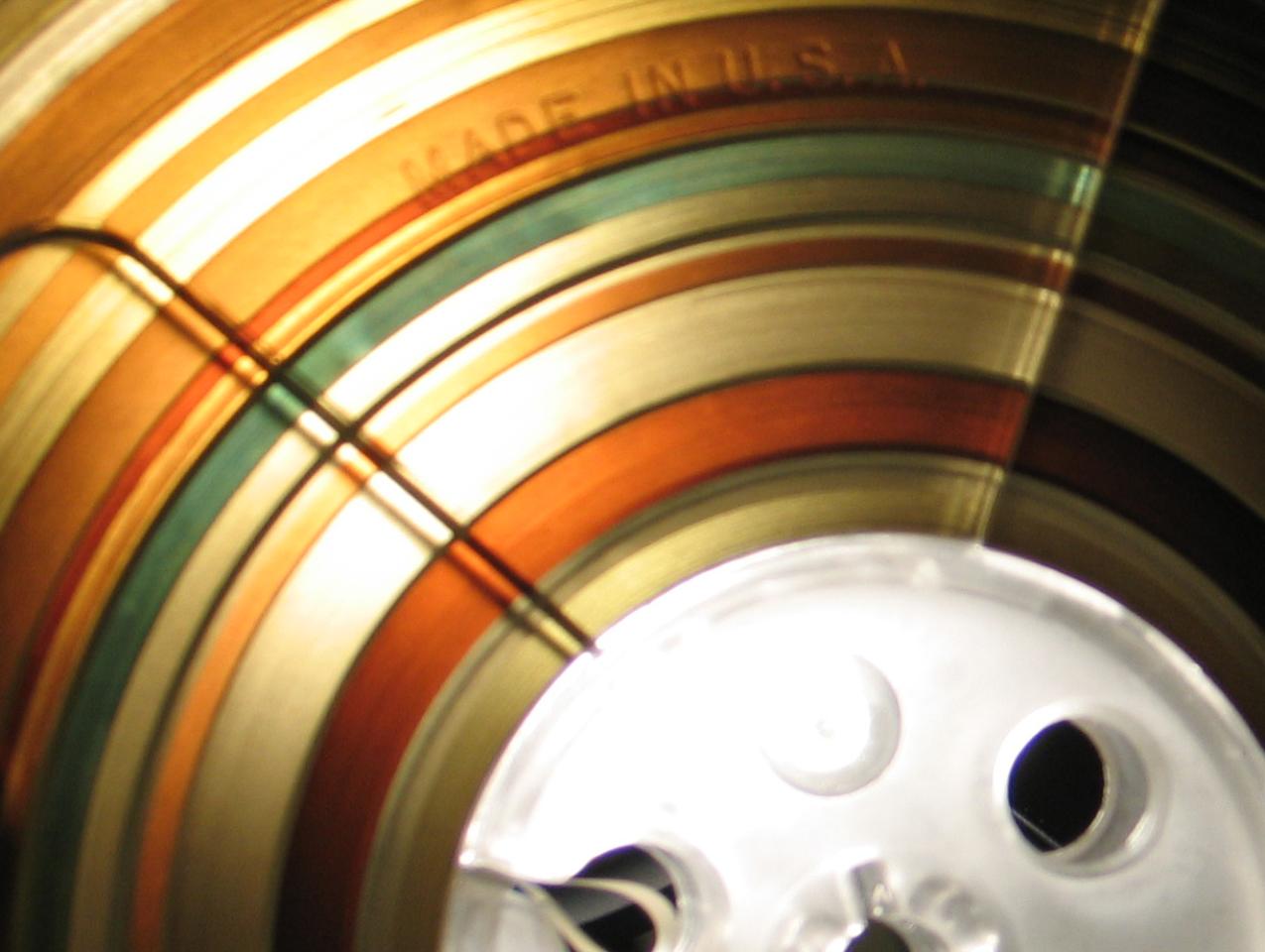 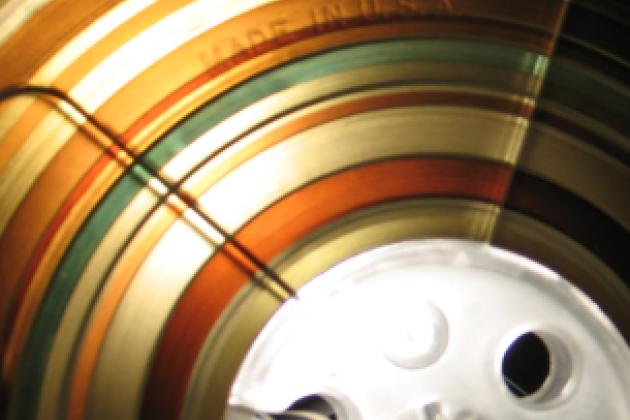 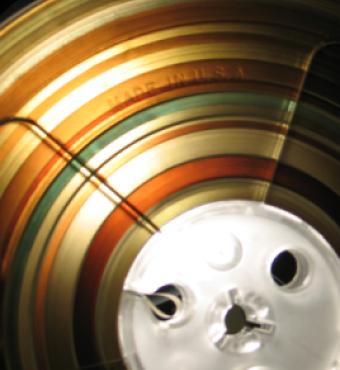 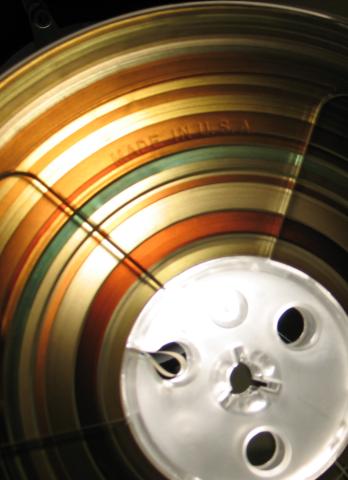 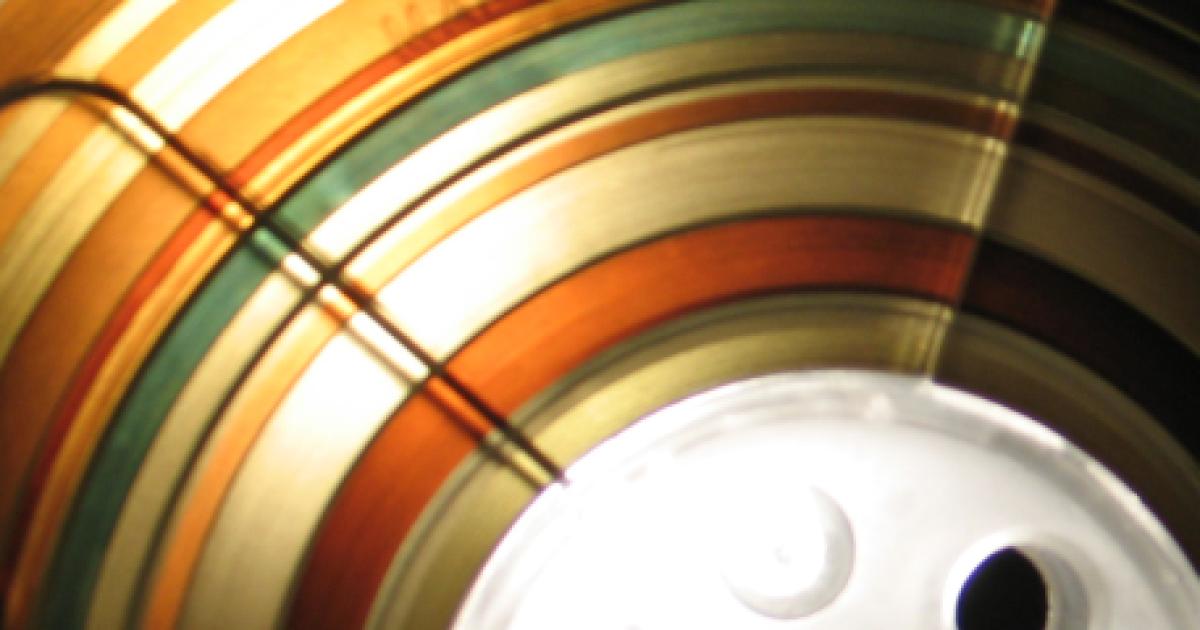 An extensive set of recorded oral histories about Radio Free Europe/Radio Liberty (RFE/RL) in the Sig Mickelson papers has been digitized by Hoover's audio lab. Mickelson was an American broadcasting executive who spearheaded the shift from radio to television news. He was president of CBS News from 1954 to 1961, vice president of Time-Life Broadcast in the 1960s, and president of RFE/RL from 1975 to 1978. Mickelson's sound recordings and other papers complement Hoover's voluminous collection of RFE/RL records.

The oral histories, recorded on fifty-six compact sound cassettes, were conducted by Mickelson with RFE/RL staff members in the early 1980s. The interviews of former senior RFE/RL management officials, former staff of the Central Intelligence Agency (CIA), and other former U.S. government officials are particularly important. Other interviews are with correspondents, engineers, and even a telephone operator. Day-to-day operations, programming, CIA involvement, and events including the 1981 bombing of the headquarters building in Munich are among the topics covered.

To make an appointment to listen to the recordings or to purchase copies, please click on Audiovisual Services.