The papers of Hoover Senior Fellow Michael J. Boskin, who is internationally recognized for his research in economics, are now open for research. Documents in the collection relate to economic conditions in the United States, and financial, trade, regulatory, and environmental policy during the presidential administration of George Bush. 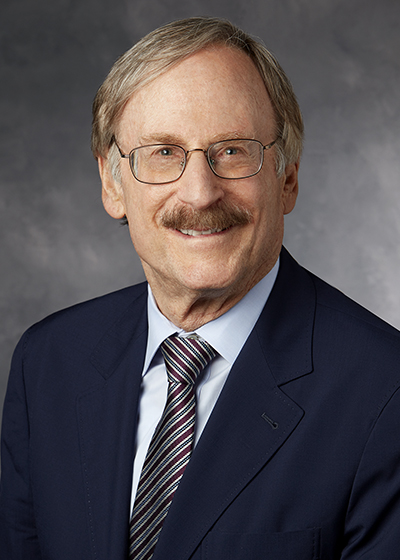 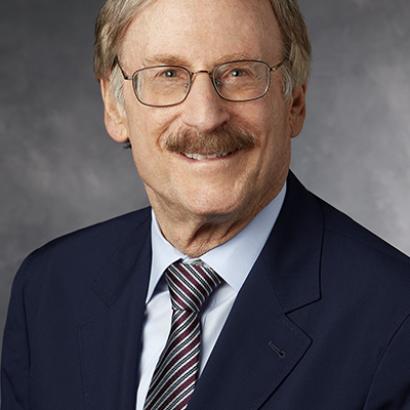 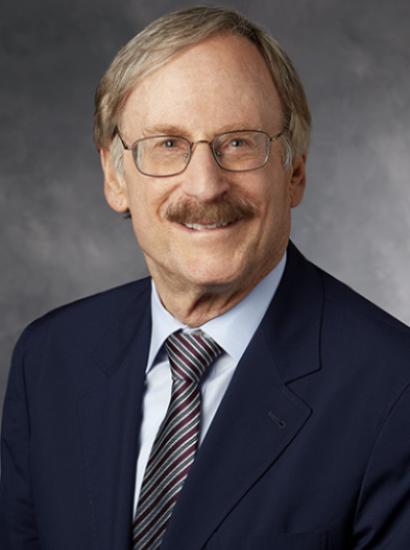 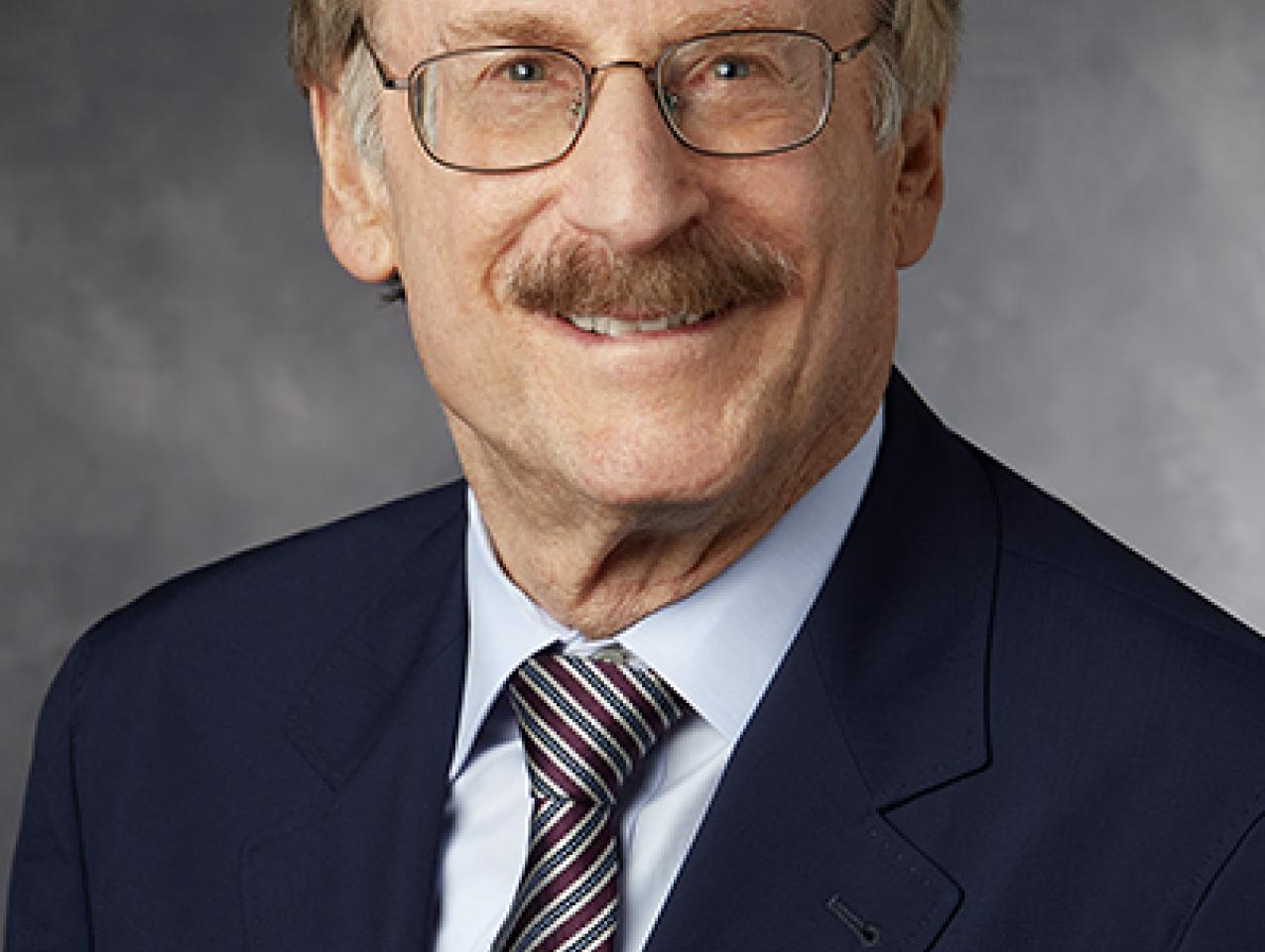 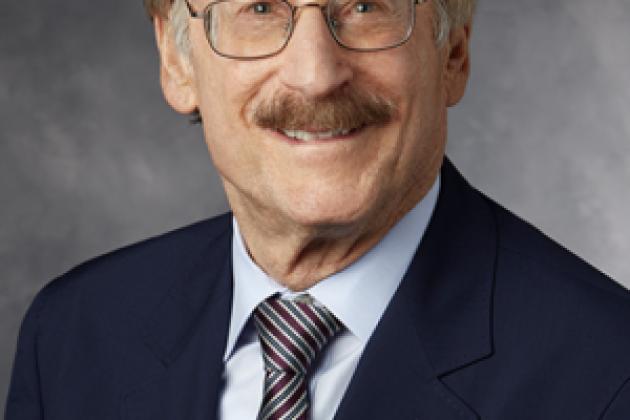 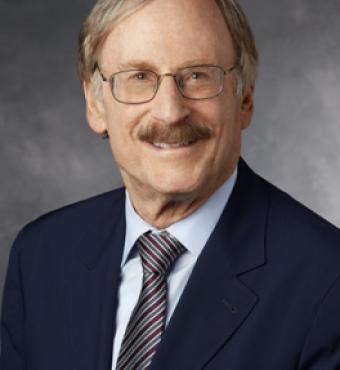 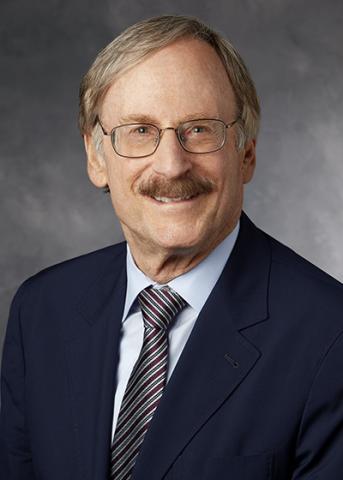 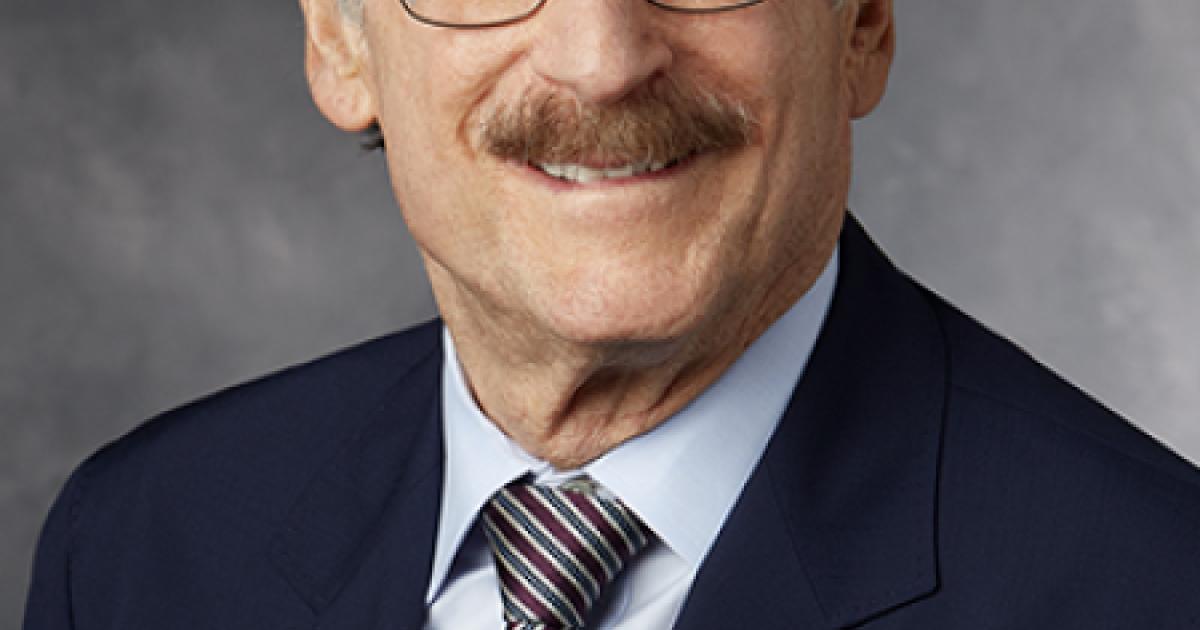 The Hoover Institution Library & Archives has opened the papers of Dr. Michael J. Boskin, the Wohlford Family Senior Fellow at the Hoover Institution and the Tully M. Friedman Professor of Economics at Stanford.  He is also a Research Associate at the National Bureau of Economic Research and advises governments and businesses globally. His archival collection contains correspondence, speeches and writings, memoranda, reports, studies, and printed matter relating to economic conditions in the United States, and financial, trade, regulatory, and environmental policy during the presidential administration of George Bush.

Boskin served as Chairman of the President’s Council of Economic Advisers (CEA) from 1989 to 1993, when he helped resolve the Third World Debt and Saving and Loan financial crises, and place the first effective controls on government spending while protecting the defense budget.  His CEA was rated by the Council for Excellence in Government as one of the five most respected agencies in the federal government.  Earlier, while on Presidential Candidate Reagan’s Tax Policy Task Force, he helped to develop the policies that substantially lowered marginal tax rates, indexed tax brackets for inflation, accelerated depreciation, and created IRAs and 401ks, including their economic rationale which was predicated on his research on the effects of taxes on saving.  He later chaired the highly influential blue-ribbon Commission on the Consumer Price Index, whose report has transformed the way government statistical agencies around the world measure inflation, GDP and productivity.

In addition to Stanford and the University of California, Boskin has taught at Harvard and Yale. He is the author of more than one hundred and fifty books and articles. He is internationally recognized for his research on world economic growth, tax and budget theory and policy, US saving and consumption patterns, and the implications of changing technology and demography on capital, labor, and product markets. His op-eds appear regularly in the Wall Street Journal and other leading newspapers. He also writes a bimonthly column on global economics syndicated in 145 countries.

Boskin has received numerous professional awards and citations, including Stanford's Distinguished Teaching Award in 1988, the National Association of Business Economists' Abramson Award for outstanding research and its Distinguished Fellow Award, the Medal of the President of the Italian Republic in 1991 for his contributions to global economic understanding, and the 1998 Adam Smith Prize for outstanding contributions to economics.

Boskin received his BA with highest honors and the Chancellor's Award as outstanding undergraduate in 1967 from the University of California at Berkeley, where he also received his MA in 1968 and his PhD in 1971.

The description of this collection is available on the Online Archive of California. Researchers may access this collection by visiting the Library & Archives reading room. Reservations are required in advance of any visit. To learn more, visit our how web page, Plan a Research Visit.