The Hoover Institution Archives is pleased to announce the opening of the Warren Christopher papers, which document the long career of this US statesmen and Stanford Law School alumnus.  Monday, June 30, 2014 2 min read 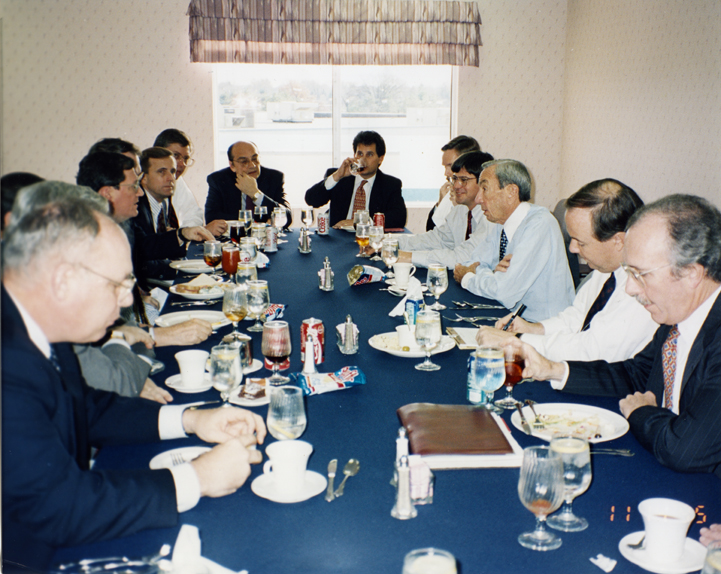 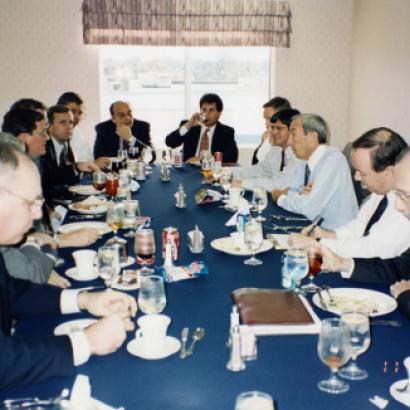 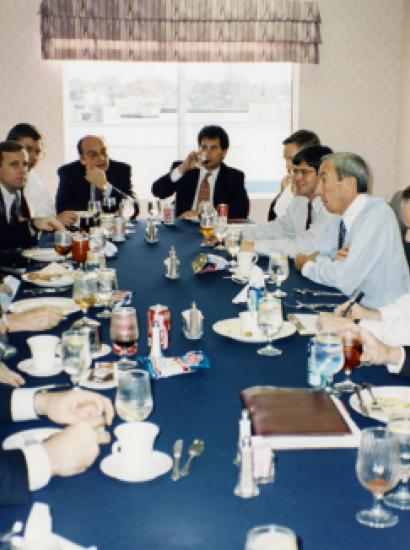 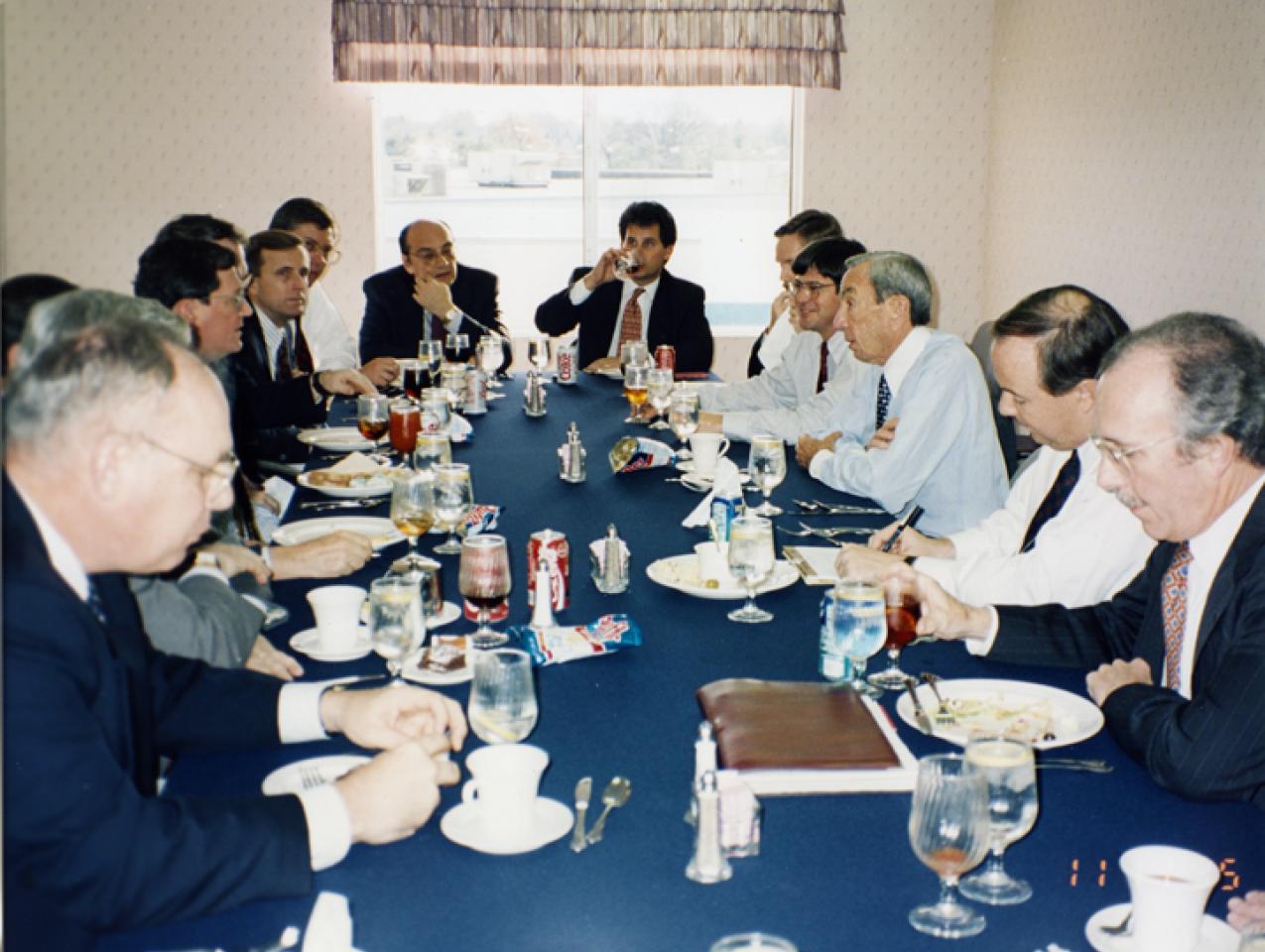 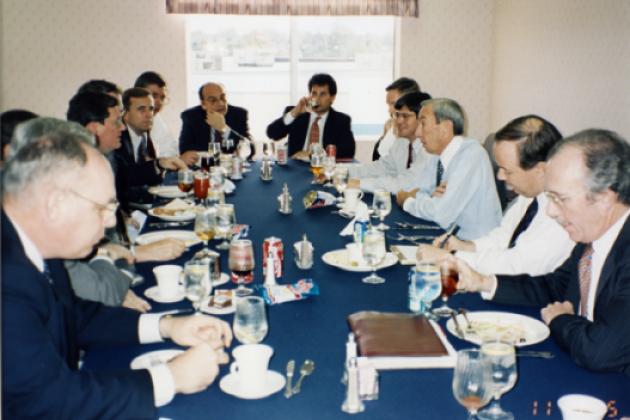 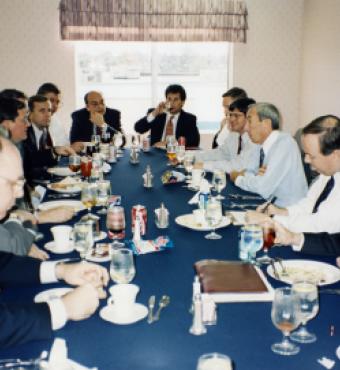 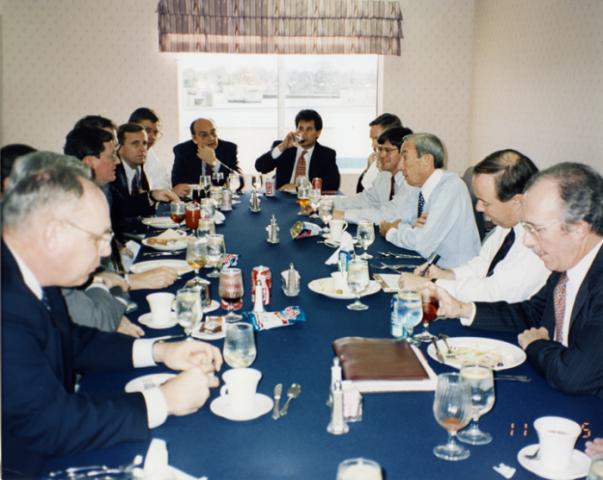 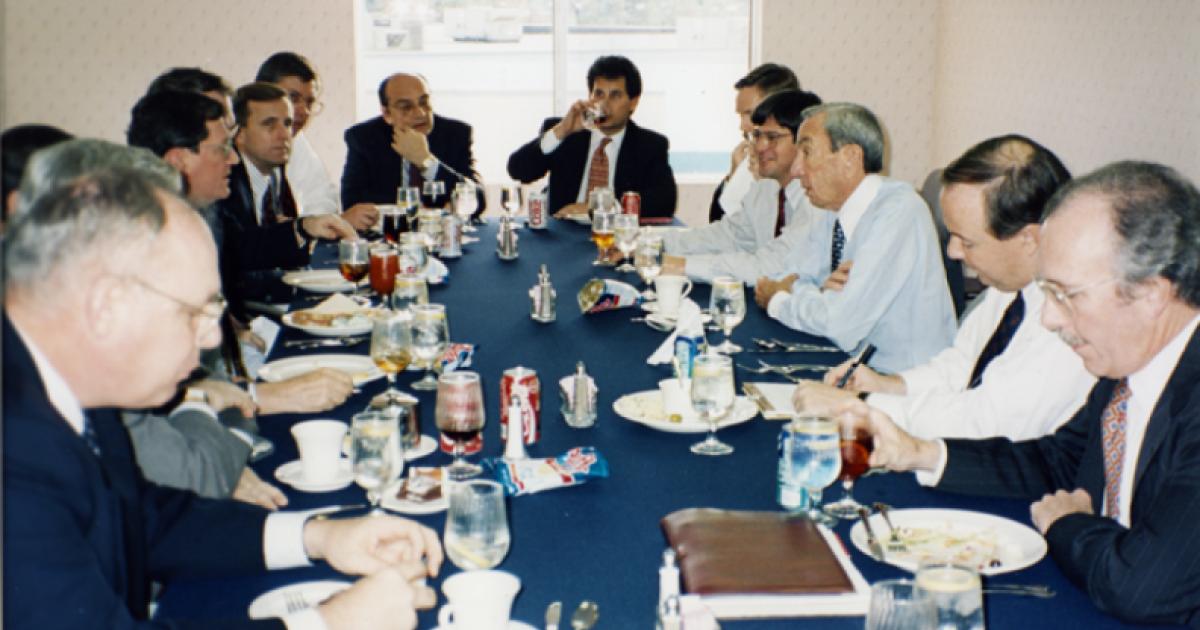 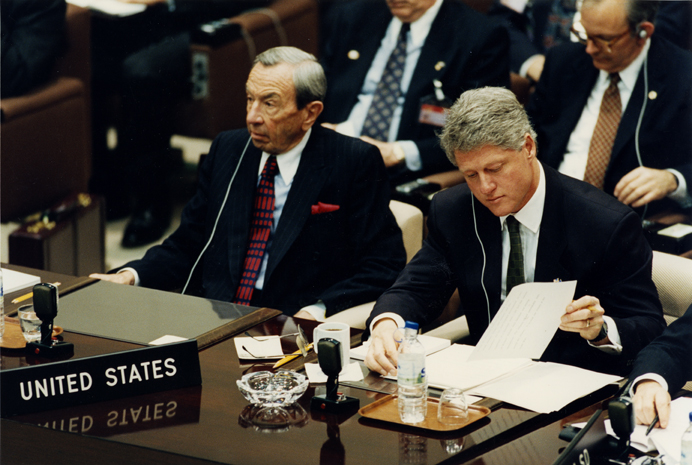 The Hoover Institution Archives is pleased to announce the opening of the Warren Christopher papers, which document the long career of this US statesmen and Stanford Law School alumnus.

“We all welcome the papers of an outstanding public servant, especially since they cover his work in many difficult and important negotiations,” writes George P. Shultz, former secretary of state and distinguished fellow at the Hoover Institution.

Born in rural North Dakota in 1925, Christopher spent most of his life in California after his family moved to the area in the 1930s. A graduate of both the University of Southern California and Stanford Law School, he practiced law with the Los Angeles law firm O’Melveny and Myers from 1950 until his death in 2011, with his tenure interrupted only by his government appointments. Christopher served under three presidents: as deputy attorney general in the Johnson administration; deputy secretary of state under Carter; and, most notably, as the sixty-third secretary of state during the first term of the Clinton presidency.  The Christopher papers at Hoover span his entire career, though the bulk of the materials document his role as secretary of state.

As secretary of state, Christopher facilitated several high-profile negotiations, including the Oslo Accords, which established the Palestinian Authority, and the Dayton Agreement of 1995 that effectively put an end to the Bosnian War.  Researchers interested in this period will find photographs (of which there are many), correspondence, and speeches that shed light on US foreign policy under Clinton.  The papers also include copies of Christopher’s daily and monthly calendars from his time as secretary of state, his personal correspondence files, as well as briefing materials prepared by his staff.

As deputy secretary of state under Carter, Christopher brokered the release of six Americans held captive during the Iran hostage crisis and shepherded the Panama Canal treaties though Congress.  Documentation of these activities, though limited, can be found in the files relating to the Carter administration.

Although less voluminous, the collection also touches on Christopher’s work outside the government sector.  As a leading figure in the Democratic Party, Christopher assisted with the presidential campaign of Al Gore, serving on the committee to select a nominee for vice president and later supervising the Florida recount.  Correspondence, articles, and speeches from that time are available to researchers, as are materials relating to the independent commission, formed after the Los Angeles riots in 1991, of which Christopher was chairman.

“I encourage all law students to visit the archives and peruse these papers, to see how enormously rewarding a career devoted to public service can be,” says Paul Lomio, director of the Robert Crown Law Library at Stanford. “The collection documents Mr. Christopher's interactions with world leaders, as well as his many domestic accomplishments.  Perhaps closest to home, the Christopher Commission's investigation of the Los Angeles police led to sweeping departmental changes and a shift to community policing, thanks largely to the efforts of one remarkable law school alumnus.”

The Warren Christopher papers complement Hoover’s holdings relating to US foreign policy and international relations, which already include the papers of Charles Hill and George Pratt Shultz and fill important gaps in our coverage of the Clinton administration.