From 1966 to 1999, the television series Firing Line with William F. Buckley Jr. was a venue for debate and discussion on political, social, and philosophical issues with experts of the day. The broadcast collection includes administrative files, program preparation materials, photographs, transcripts, sound recordings, and videotape copies of the 1,505 programs. Support for videotape preservation has been provided by the Mericos Foundation and the National Television and Video Preservation Foundation.

More than 350 full programs and transcripts of all programs freely available online.

Program descriptions, list of related materials, links to video clips on YouTube, and links to complete video programs on Amazon.com William F. Buckley's published work from 1951 to the present, including articles, books, columns, reviews, and speeches, is available on the Hillsdale College Buckley Online  website.

Resolved: That Firing Line Fans Want to Know Why All Episodes Aren't Available

Without a doubt one of our most popular collections at the Hoover Institution Archives is the Firing Line Broadcast Collection; as a result we get a lot of comments about it through the website. Read more. 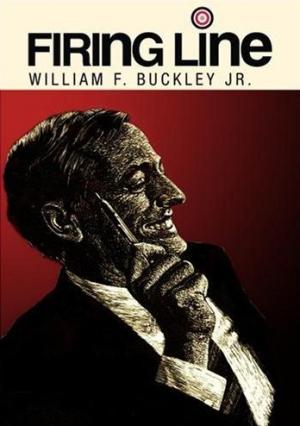 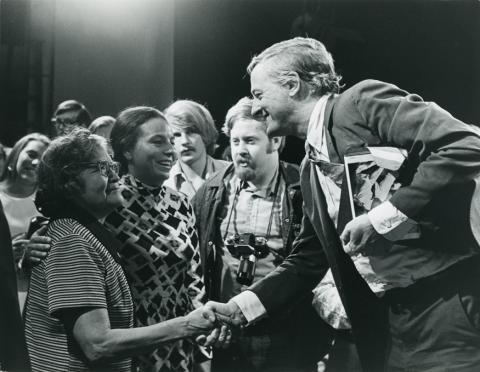 Resolved: That Firing Line Fans Want to Know Why All Episodes Aren't Available

There’s a long answer and a short answer to this question. Because the short answer—“because not all of them have been preserved yet”—only leads to more questions, here’s the long answer....

Is Firing Line the New Sex? (with apologies to Mary Eberstadt)

Since its publication in Policy Review last year, Mary Eberstadt's exploration of the effects of unlimited sex and food on advanced nations, "Is Food the New Sex?" has been a perennial favorite on the web. 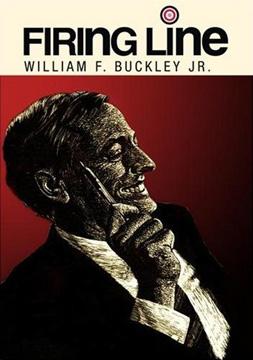 A select group of television broadcasts from the Firing Line collection held in the Hoover Archives is now available as DVDs. 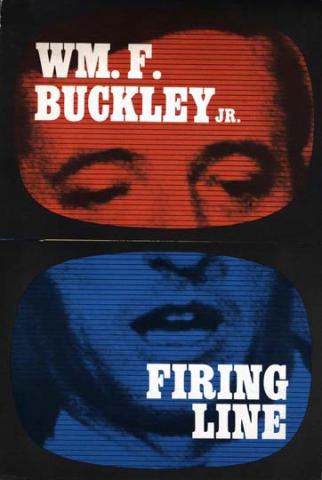 A guide to the paper documents in the Firing Line broadcast collection is available online. 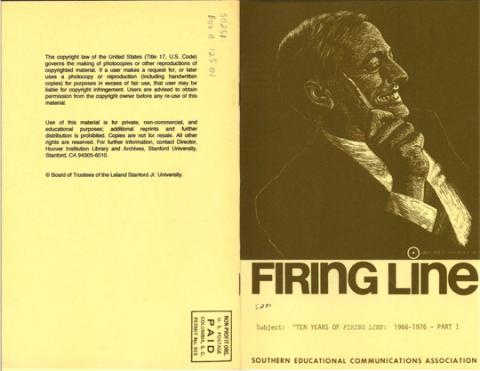 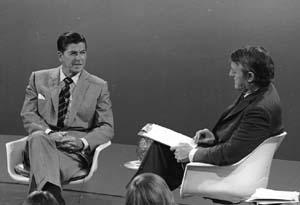 The broadcast archive of William F. Buckley Jr.'s television show Firing Line is housed in the Hoover Institution Archives. In addition to the television show he hosted, Buckley, who died today, was a columnist, author, and founded National Review in 1955.

via The Hoover Centennial

The year 2016 marks the fiftieth anniversary of the launch of Firing Line, the legendary public…