Hoover has an outstanding collection of primary source materials on the Polish People’s Republic, the anticommunist opposition, and Poland’s transition to democracy after 1989. Besides substantial holdings of papers of communist functionaries, a vast volume of documentation exists on the Solidarity trade union and related movements. 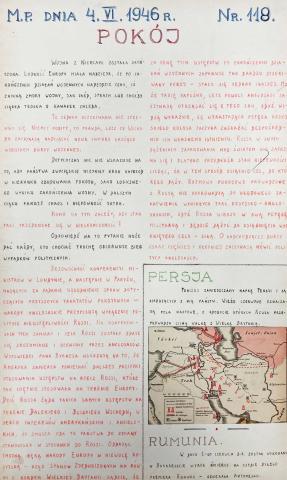 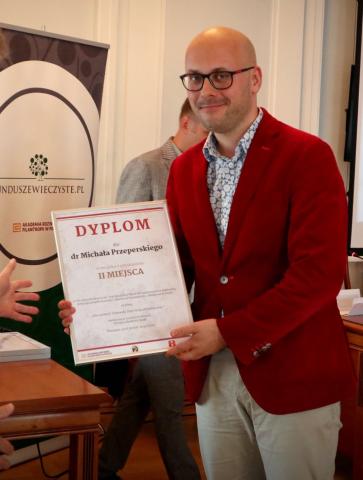 Dr. Michał Przeperski, a Silas Palmer fellow in 2015, won the second place award in the Professor Alina "Inka" Brodzka-Wald competition, presented at the headquarters of the Polish Academy of Sciences in Warsaw, for his doctoral dissertation "Mieczysław Rakowski: An Outline of a Political Biography." 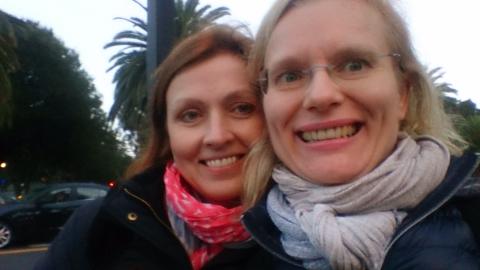 Ewa Syska and Anna Idzikowska-Czubaj, two PhDs from the Institute of History of the Adam Mickiewicz University in Poznań, have just completed their research on one of Hoover Archives’ premier East European collections, the Mieczysław F. Rakowski Papers, and more specifically on Rakowski’s voluminous “political diaries,” detailing nearly four decades (1958−96) of his career in Communist Poland and life in the first years after its demise in 1989. 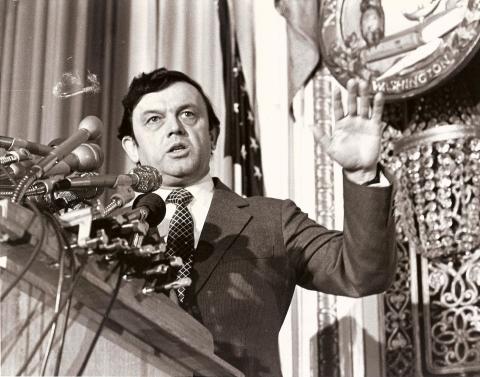 In December 1981, when Poland’s communist authorities declared martial law and arrested thousands of Solidarity activists, two distinguished Polish diplomats protested by renouncing their allegiance to the Moscow-dominated government in Warsaw and seeking political asylum in the United States. One was Romuald Spasowski, ambassador to the United States; the other was Zdzisław Rurarz, Poland’s ambassador to Japan. The Spasowski papers came to Hoover nearly two decades ago, the Rurarz archives only now. That both collections ended up here and not in Poland or elsewhere reflects the donors’ confidence in the strength and the credibility of the Hoover Archives, which are already home to the largest and most comprehensive holdings on modern Poland outside Poland. 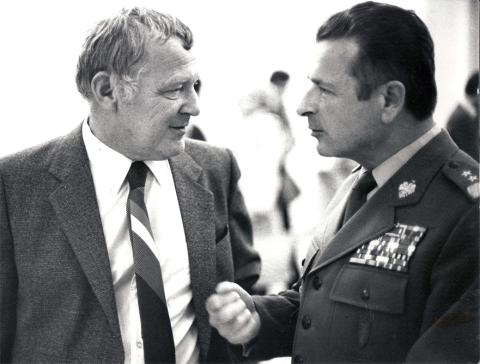 With the twenty-fifth anniversary of the peaceful revolution that swept Eastern Europe approaching, Hoover Archives has made available for research the papers of Mieczysław Rakowski (1926–2008), Poland's top communist intellectual, and for many years the editor in chief of the Polish United Worker's Party (PUWP) organ Polityka, perhaps the most open and sophisticated weekly in all the Soviet bloc.  Rakowski was prime minister during 1988–89, the last year of the communist regime in Poland before the takeover of the government by the Solidarity opposition. 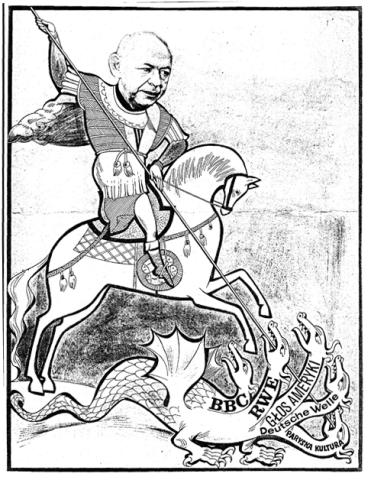 Hoover’s extensive archival holdings on Poland in the Solidarity era of the 1980s have been strengthened by the acquisition of the papers of Jerzy Urban, the Polish communist government’s spokesman during 1981–1989.