Not By Bread Alone: America's Fight Against Starvation In Europe, 1919–1923 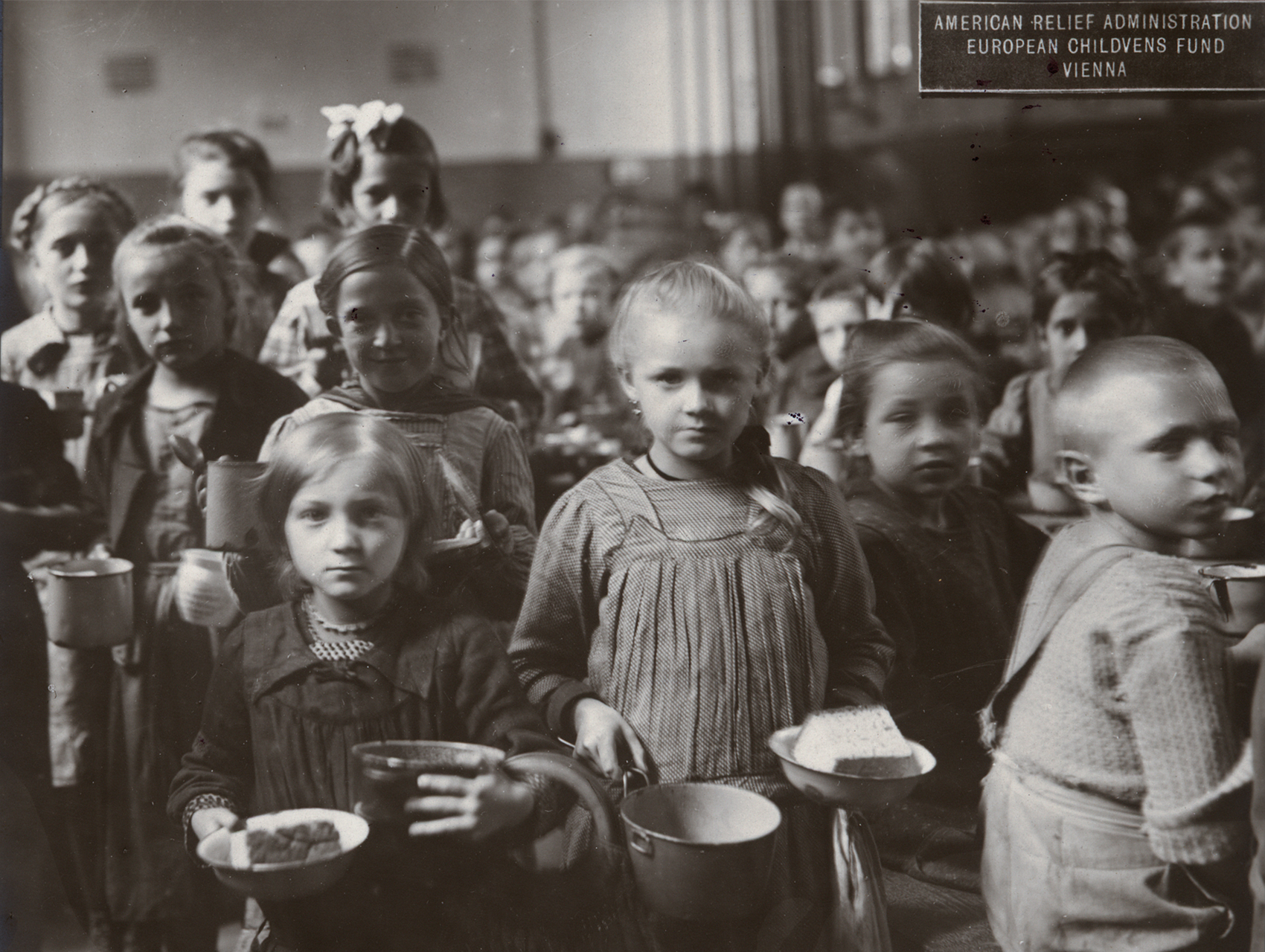 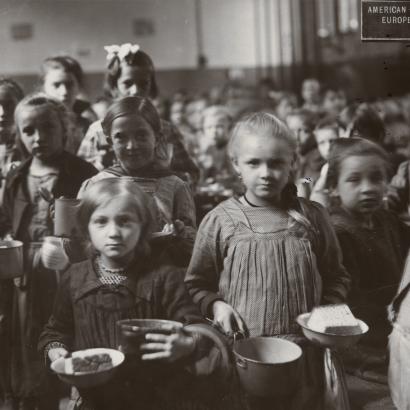 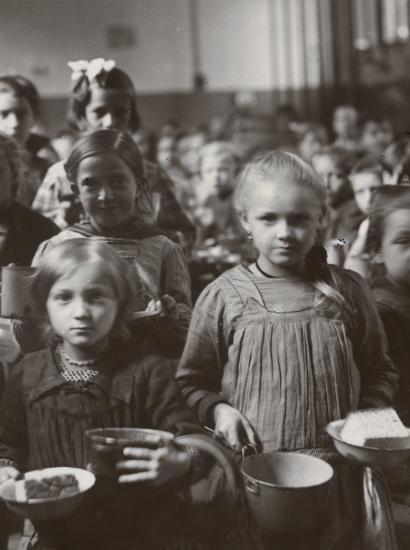 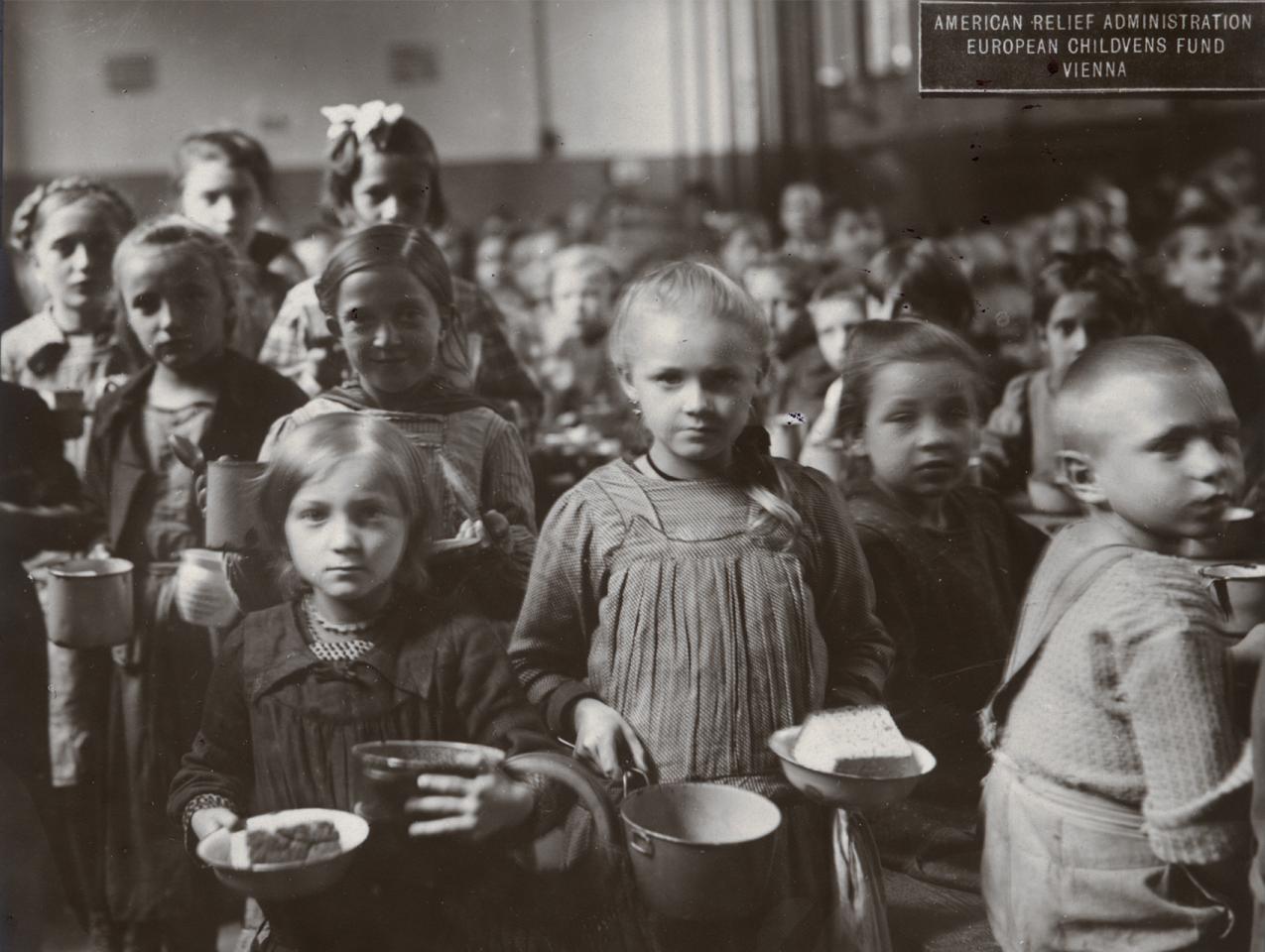 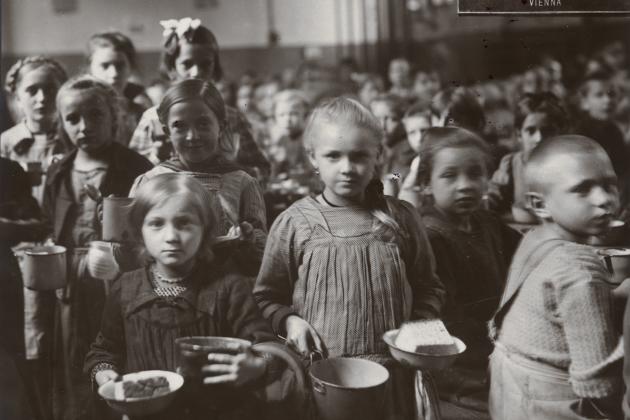 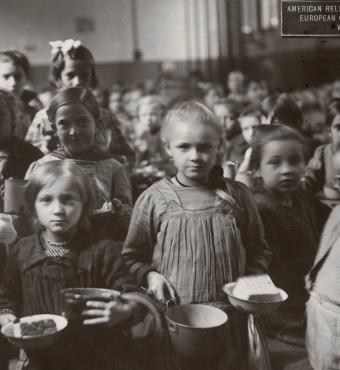 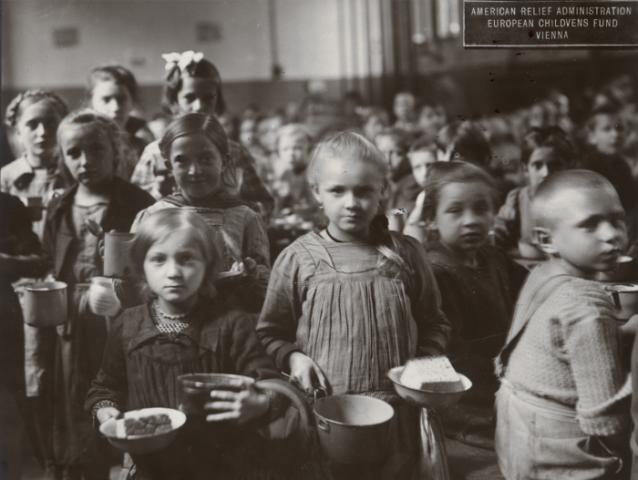 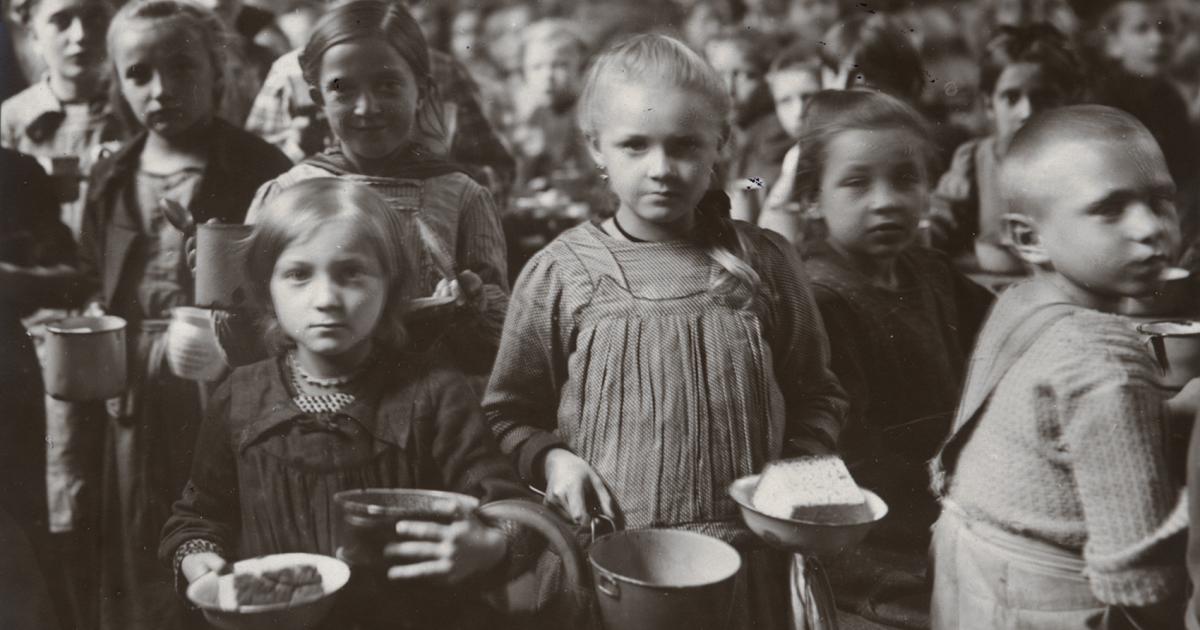 Join us for an engaging conversation on the humanitarian aid provided by Herbert Hoover’s American Relief Administration (ARA) after the First World War. The ARA fed millions of children in the fledgling countries of Central Europe, and then millions more children and adults in Soviet Russia and Ukraine during the Great Famine of 1921. In Central Europe, the ARA coordinated its activities with local medical institutions and the American Red Cross. During the Soviet famine it conducted a vast medical campaign of its own to combat the spread of contagious disease and supply hospitals and laboratories with urgently needed medicines and equipment. Experts on these two phases of the ARA’s operations, Mary Cox and Bert Patenaude, discuss their research in this first in a series of public events organized in conjunction with the exhibition Bread + Medicine: Saving Lives in a Time of Famine, curated by Patenaude and now on view in Hoover Tower.

The Bread + Medicine Speaker Series highlights conversations with historians of Russia and Ukraine and leading experts on famine and humanitarianism. It is presented in conjunction with the exhibition devoted to the American famine relief mission to Soviet Russia in 1921–1923. 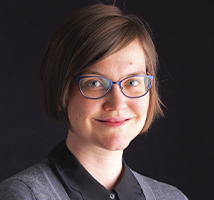 Mary Elisabeth Cox is assistant professor of international relations at Central European University in Vienna, Austria, and a former Hoover visiting fellow. She is the author of Hunger in War and Peace: Women and Children in Germany, 1914–1924 (Oxford University Press, 2019). She was co-director of “Hunger Draws the Map,” an Oxford-based international workshop tracing hunger across Europe and the Ottoman Empire from 1914–1922. She is writing a book on the impact of World War I and international humanitarian aid on children in Vienna. 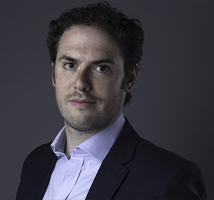 Charlie Laderman is a senior lecturer in international history at the War Studies Department at King’s College, London, and a former Hoover research fellow. His first book, Sharing the Burden: The Armenian Question, Humanitarian Intervention, and Anglo-American Visions of Global Order (Oxford University Press, 2019), was awarded the 2021 Wayne Morgan Prize for the best book on the political history of the Gilded Age and Progressive Era. He is the coauthor, with Brendan Simms, of Hitler’s American Gamble: Pearl Harbor and Germany’s March to Global War (Basic Books, 2021). 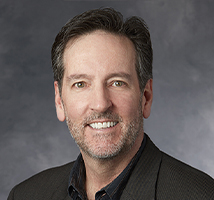 Bertrand M. Patenaude is a research fellow at the Hoover Institution Library & Archives and a lecturer at Stanford University. His first book, The Big Show in Bololand: The American Relief Expedition to Soviet Russia in the Famine of 1921 (Stanford University Press, 2002) won the 2003 Marshall Shulman Book Prize and was made into a documentary film for the PBS history series American Experience. He is also the author of Trotsky: Downfall of a Revolutionary (HarperCollins, 2009) and A Wealth of Ideas: Revelations from the Hoover Institution Archives (Stanford University Press, 2006). 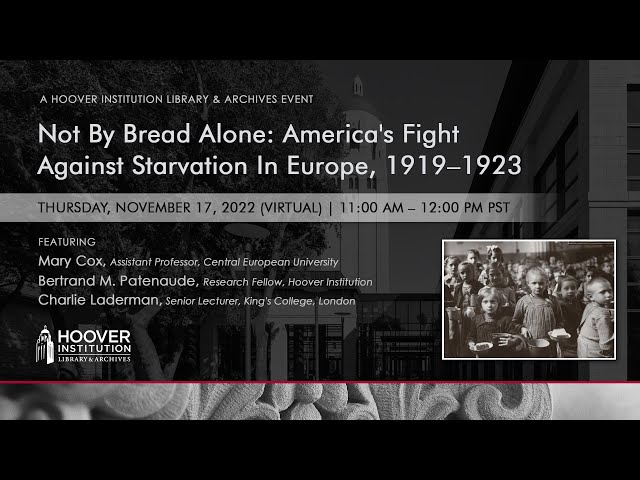