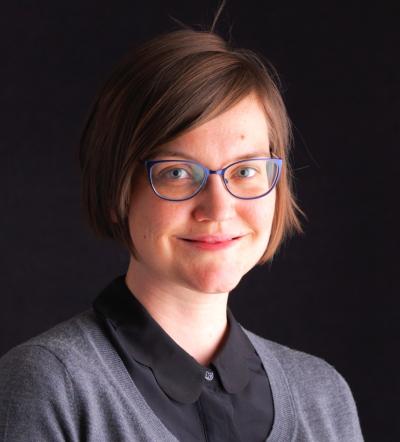 Dr. Mary Elisabeth Cox was formerly a visiting fellow at the Hoover Institution; a former William Golding Junior Research Fellow in the Arts, Humanities, and Social Sciences at Brasenose College, Oxford; a former departmental lecturer at the University of Oxford; and a former British Academy postdoctoral fellow. She is currently an assistant professor of international relations at Central European University in Vienna.

Cox’s research focuses on food insecurity as well as the health, hunger, and inequality of civilians during and following the First World War. Her first book, Hunger in War and Peace, was published in 2019 by Oxford University Press. Cox’s book assesses the nutritional status of civilians in Germany from 1914 to 1924 using a variety of original source materials, including old anthropometric measurements from schoolchildren, scientific studies, maps, institutional reports, internal international aid documents, personal letters, legal reports, newspapers, diaries, and children’s drawings and paintings. Her research shows that along with German policy decisions, the British blockade of Germany was coincident with severe deprivation for some civilians in Germany. Deprivation, however, varied greatly depending on status; age, gender, social class, and even gender within families impacted how much people suffered during the war.

Her most recent work is the product of a Leverhulme Trust–funded project called Hunger Draws the Map. Along with Dr. Claire Morelon and Professor Sir Hew Strachan, Cox brought scholars to the Hoover Institution from around the world to conduct research tracing hunger across Europe and the Ottoman Empire from 1914 to 1923. Cox and Morelon are currently editing the project’s forthcoming book, with chapters written by members of the network.

Cox’s new projects include analysis of food distribution networks in World War I Vienna, and blockades and sanctions throughout the 20th century.