Two Tales Of Kamishibai: In Occupied Japan And Japanese-Occupied Territories 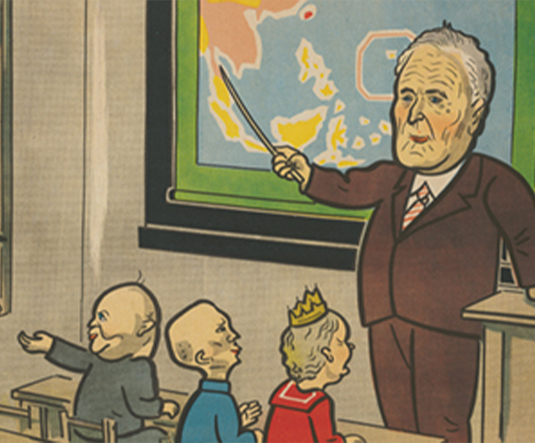 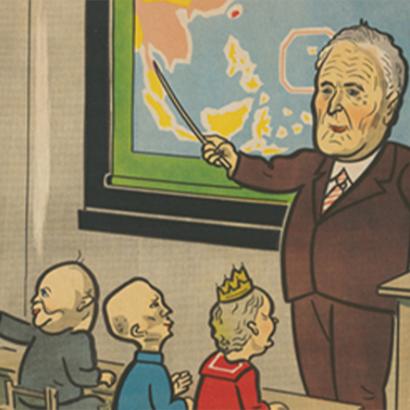 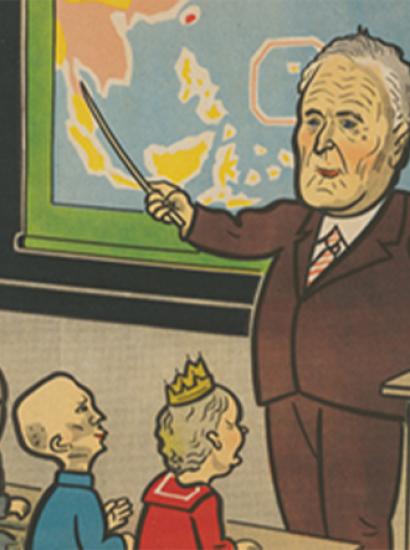 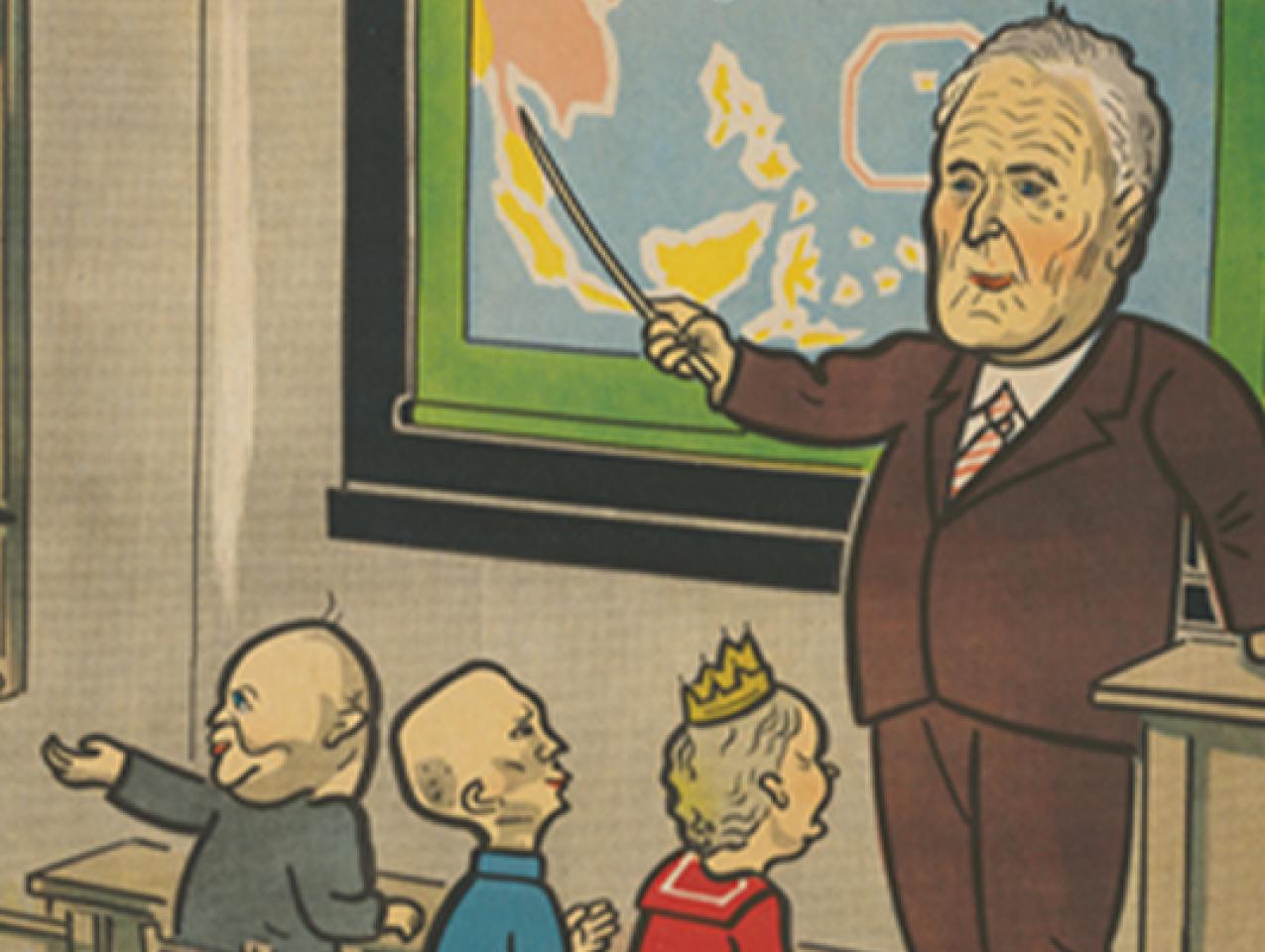 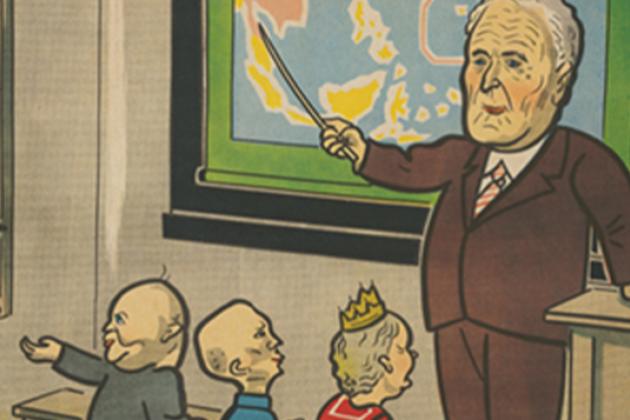 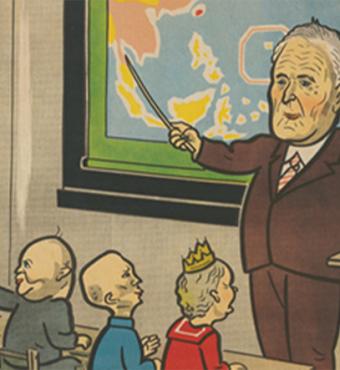 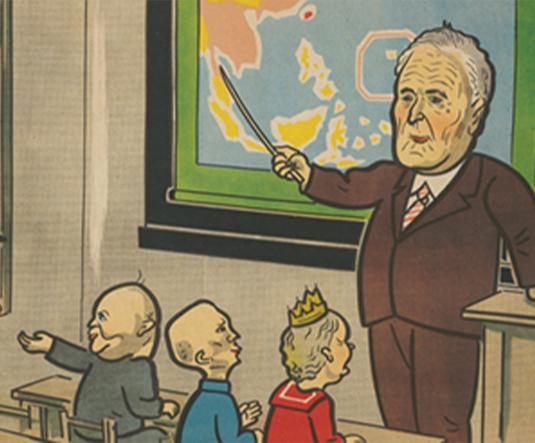 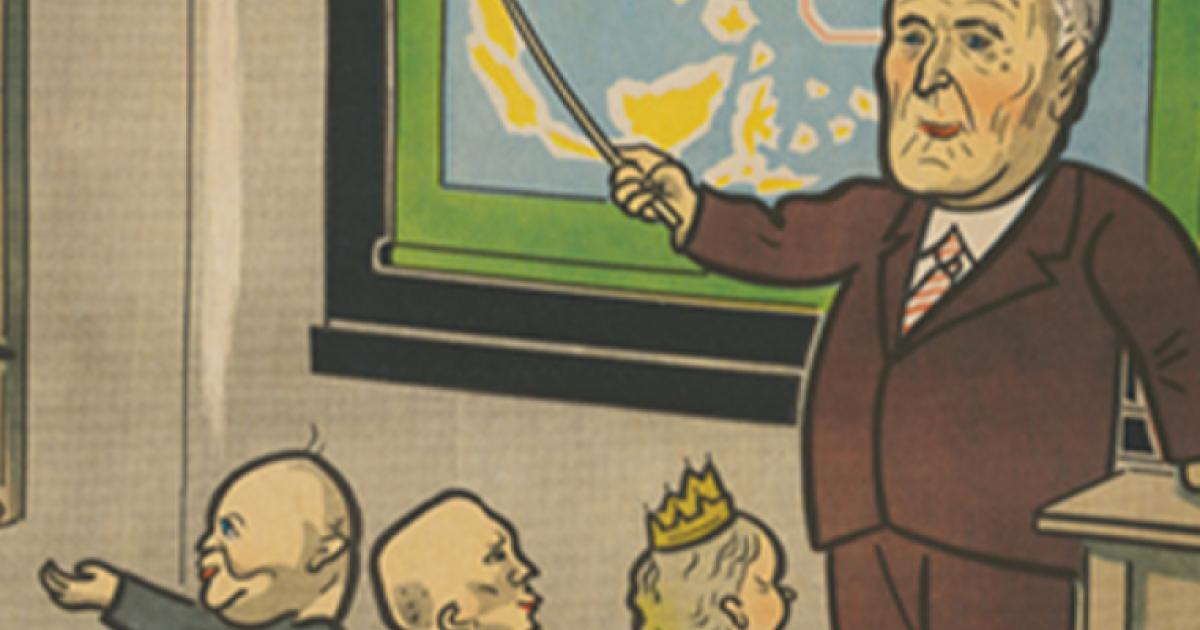 This presentation explores the success of kamishibai (paper plays) as a propaganda tool in the Japanese archipelago and its failure in the Japanese colonies and occupied territories. The reasoning for this resonated with the bewilderment of the Allied powers when they attempted direct control over Japanese media during the occupation period. Kamishibai, a uniquely Japanese performing art, was beyond their comprehension or control, even as they hastily set up a kamishibai post to handle this enigmatic medium. However, outside Japan, most of the kamishibai propaganda operations in the Japanese occupied territories and colonies did not deliver satisfactory results to the Japanese local authorities. The exception was Indonesia, where local Indonesian performers and artists contributed to the popularity of kamishibai.

Taketoshi Yamamoto is a professor emeritus in Japanese history at Waseda University and the founder of the Institute of Intelligence Studies, Japan. He has published extensively on the history of modern Japanese media, intelligence, and propaganda. His publications include Media Analysis of the Occupation Period (Tokyo: Hōsei University Press, 1996), The Tactics of the Military Intelligence: Intelligence and the Battle of Imphal (Tokyo: Yoshikawa Kōbunkan, 1998), Kamishibai: Street Media (Tokyo: Yoshikawa Kōbunkan, 2000), What Did Japanese POWs Reveal? (Tokyo: Bungei Shunjū, 2001), Asashi Newspaper’s Invasion in China (Tokyo: Bungei Shunjū, 2011), Censorship, Intelligence, and Propaganda of the Supreme Commander for the Allied Powers (Tokyo: Iwanami Shoten, 2013), Japanese Intelligence Operations: The Nakano School of the Imperial Japanese Army, Unit No. 731, Onodera Makoto (Tokyo: Shin’yōsha, 2016), and The Nakano School of the Imperial Japanese Army: The Training Center for Military Intelligence Operations (Tokyo: Chikuma Shobō, 2017).

Sharalyn Orbaugh specializes in modern Japanese literature and popular culture and teaches undergraduate and graduate courses at University of British Columbia where she also serves as head of the Asian Studies department. She is the author of Japanese Fiction of the Allied Occupation (Brill, 2007) and Propaganda Performed: Kamishibai in Japan’s Fifteen Year War (Brill, 2015) and editor of a forthcoming reference work, The Columbia Companion to Modern Japanese Literature. She received her PhD in Far Eastern Languages and Literatures from the University of Michigan, and spent six years at UC Berkeley before joining UBC in 1997.

April 12, 2022 (Tuesday) at 12:00 pm PST | 3:00 pm EST.
Title: “Bushidō” & What Bushi Did: Loyalty, Reputation & Honor in the Samurai Tradition
Speaker: Karl F. Friday, Professor Emeritus in the Graduate School of Humanities and Social Sciences at Saitama University, and at the University of Georgia