Materials begin with mid-19th century Russian legations in the German states. Others cover major events in the Eurasian heartland: the Russo-Japanese War, First World War, revolution of 1917 and the Russian Civil War, anti-Communist emigration, development of the USSR, Second World War, emergence of the dissident movement, and the collapse of the Soviet Union and development of newly independent states since 1991.

History of the Russia & Eurasia Collection

Letters from the Gulag 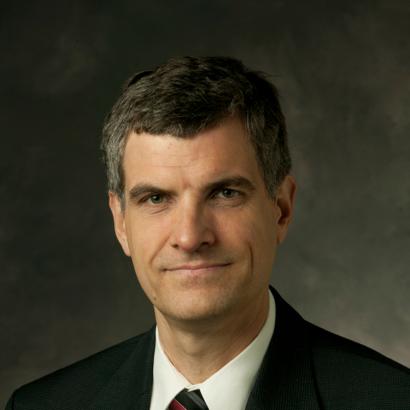 Anatol Shmelev is a research fellow at the Hoover Institution, Robert Conquest Curator of the Russia and Eurasia Collection at Hoover’s Library & Archives, and the project archivist for its Radio Free Europe/Radio Liberty Collection. Shmelev’s expertise is in twentie... 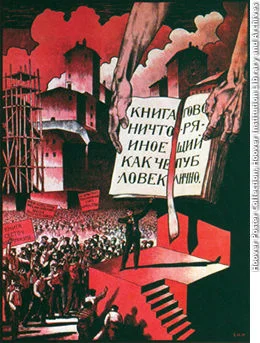 The Hoover Institution continues to publish Russian materials from its own collections as more material from Russian archives has become available in the last few years, Hoover has also been participating in cooperative projects with different Russian publishers: Izdatel'stvo ROSSPEN and Mezhdunarodnyi fond "Demokratiia", both based in Moscow. 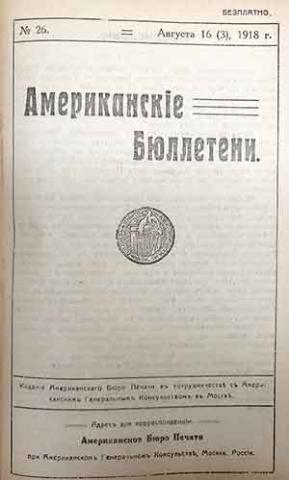 Hoover Institution Acquires A Complete Set Of Bulletins Issued By The American Press Bureau In Russia, 1917–1918

The Hoover Institution Library & Archives now has a complete set of Amerikanskie biulleteni, an official weekly US government publication in the Russian language issued between 1917–1918 in Moscow. 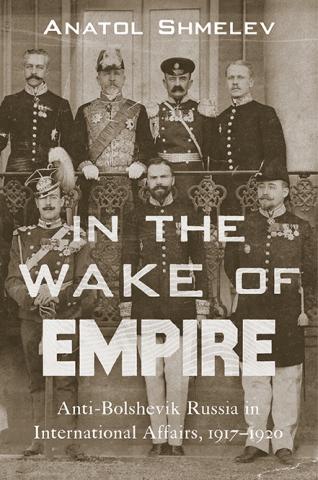 Q&A: Anatol Shmelev On In the Wake Of Empire: Anti-Bolshevik Russia In International Affairs, 1917–1920

In this interview, Research Fellow Anatol Shmelev, curator of the Hoover Library & Archives’ Russia and Eurasia collection, discusses his new book, published by Hoover Institution Press, In the Wake of Empire: Anti-Bolshevik Russia in International Affairs, 1917–1920. 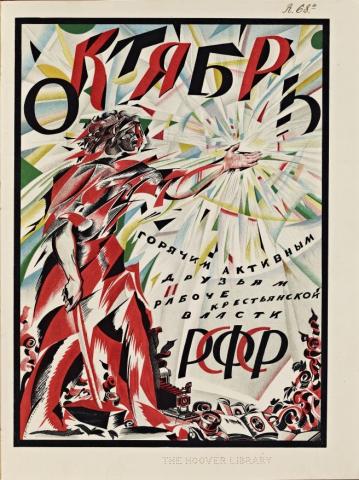 The Crown Under The Hammer: Russia, Romanovs, Revolution

Marking the centenary of the Russian Revolution of 1917, the exhibition The Crown under the Hammer: Russia, Romanovs, Revolution examines the political, social, and cultural upheavals that transformed Russia in the final decades of the Romanov dynasty and the first years of Soviet Communism. 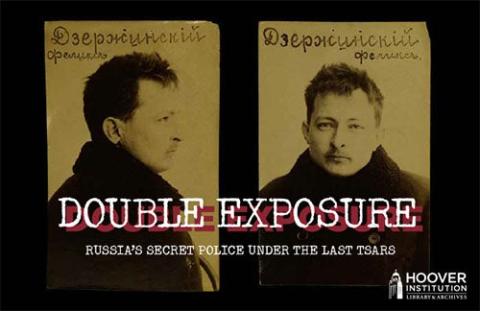 A new exhibition, Double Exposure: Russia’s Secret Police under the Last Tsars, is based on one of the most extraordinary collections held in the Hoover Library & Archives: the records of the Paris headquarters of the Russian Imperial secret police, known as the Okhrana. The Okhrana collection, consisting of once-secret files and photographs of many of the most wanted Russian revolutionaries of the early twentieth century... 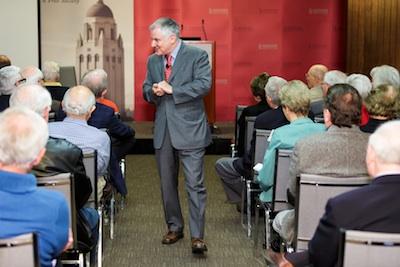 On Wednesday, January 28, in a talk sponsored by the Hoover Institution Library & Archives, Princeton professor and Hoover fellow Stephen Kotkin discussed his newly published book Stalin, Volume 1: Paradoxes of Power, 1878–1928. Based on extensive research, the book is the first volume of his trilogy on the life and times of the Soviet dictator. Kotkin's biography focuses on Stalin's role in the Russian revolution and his subsequent rise to power within the Bolshevik hierarchy. It also situates Stalin's political career in the wider context of Russian and world history. 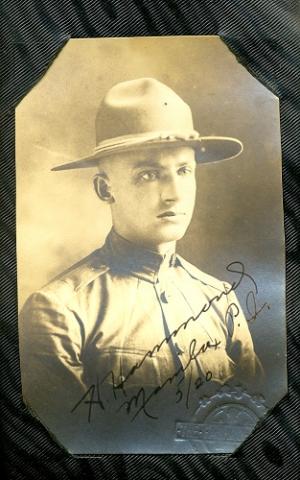 This valuable addition to the Hoover Institution’s collections on the Russian Civil War and US intervention in that conflict contains the diaries, photographs, and associated papers of Henry Nelson Hammond (1900–1969), a corporal in the US Army (27th Infantry Regiment, “Wolfhounds”), covering his enlistment and deployment in the Russian Far East as part of the American Expeditionary Force in Siberia. 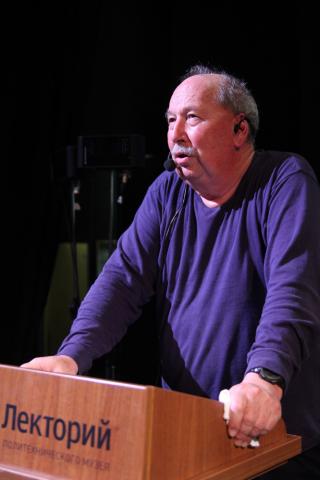 Two Hoover fellows were invited to deliver the inaugural Gaidar lectures. Mark Harrison spoke on  “Stumbling Bear, Soaring Dragon: Could the Soviet Union Have Gone Down China’s Path?” on April 17. The video can be viewed at http://lectures.gaidarfund.ru/articles/1663. Hoover fellow Paul Gregory followed on April 22 with a lecture entitled “Economic Causes of the Collapse of the Soviet Union.” His lecture can be viewed at http://lectures.gaidarfund.ru/articles/1683.

Politics, Murder, and Love in Stalin's Kremlin: The Story of Nikolai Bukharin and Anna Larina 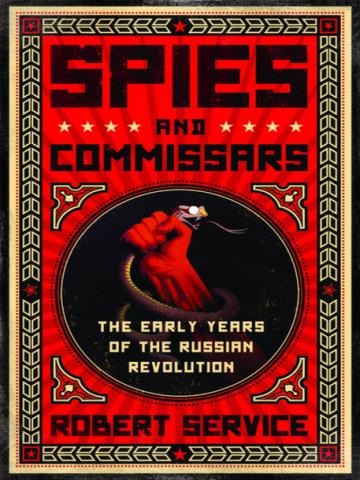 Spies and Commissars: The Early Years of the Russian Revolution by Robert Service

Robert Service, a senior fellow at the Hoover Institution and a fellow of St Antony’s College, Oxford, is a noted Russian historian and political commentator. In his recent book, Spies and Commissars, Service writes about the espionage and intrigue during the early years of the Bolshevik regime in Russia. In this Wall Street Journal review, by Simon Sebag Montefiore, the book is described as delving into the revolution of October 1917, the civil war, the Western intervention, the brutal measures by which Lenin won the war, and the Western attempts to strangle the regime in its cradle. Click here to read the full review.