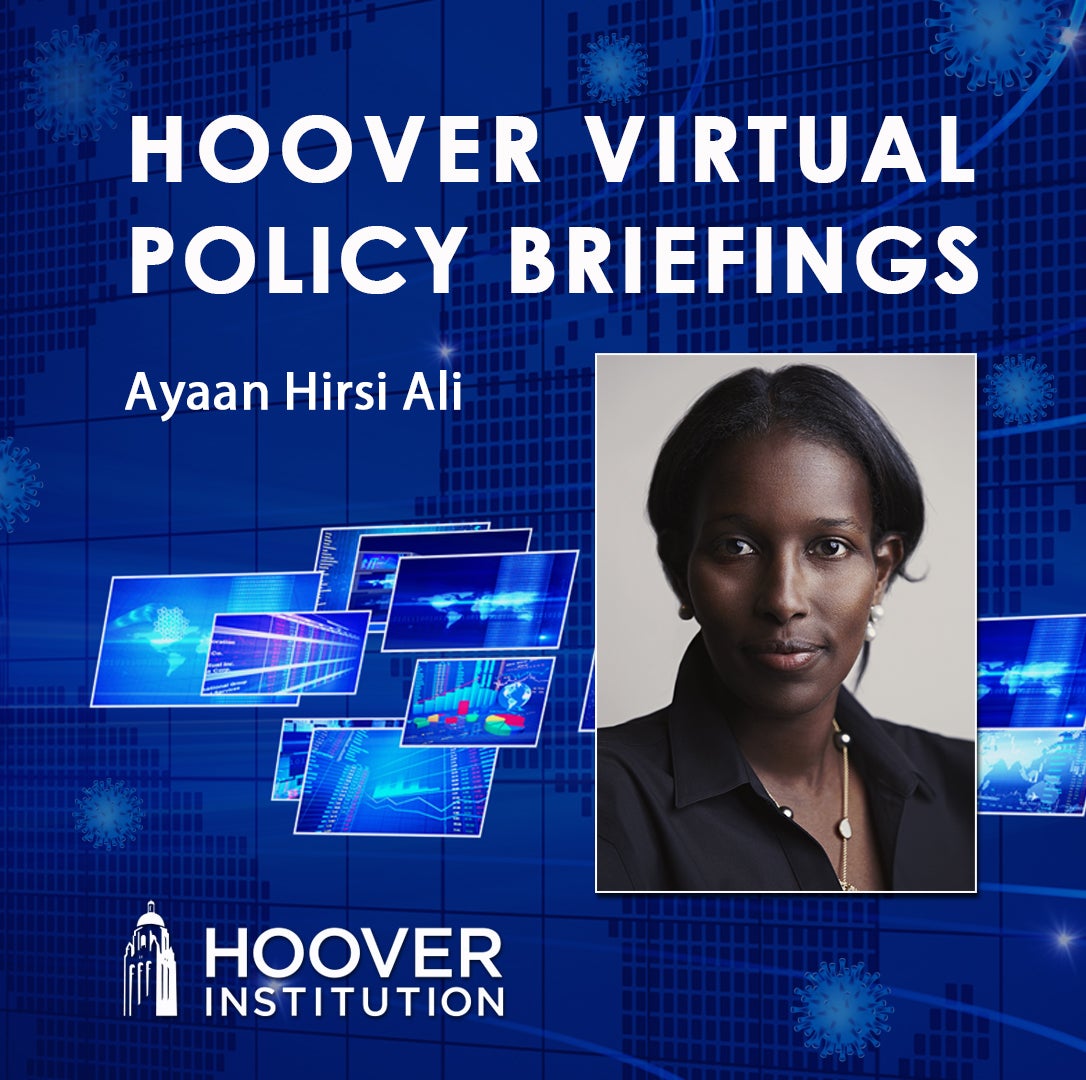 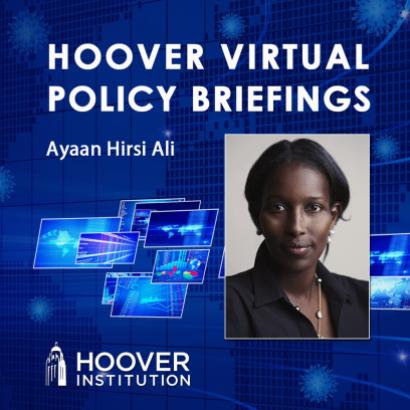 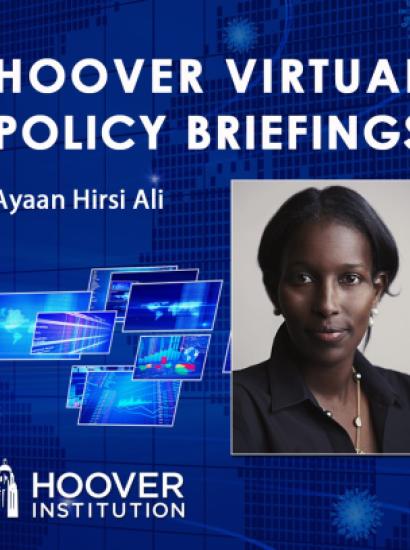 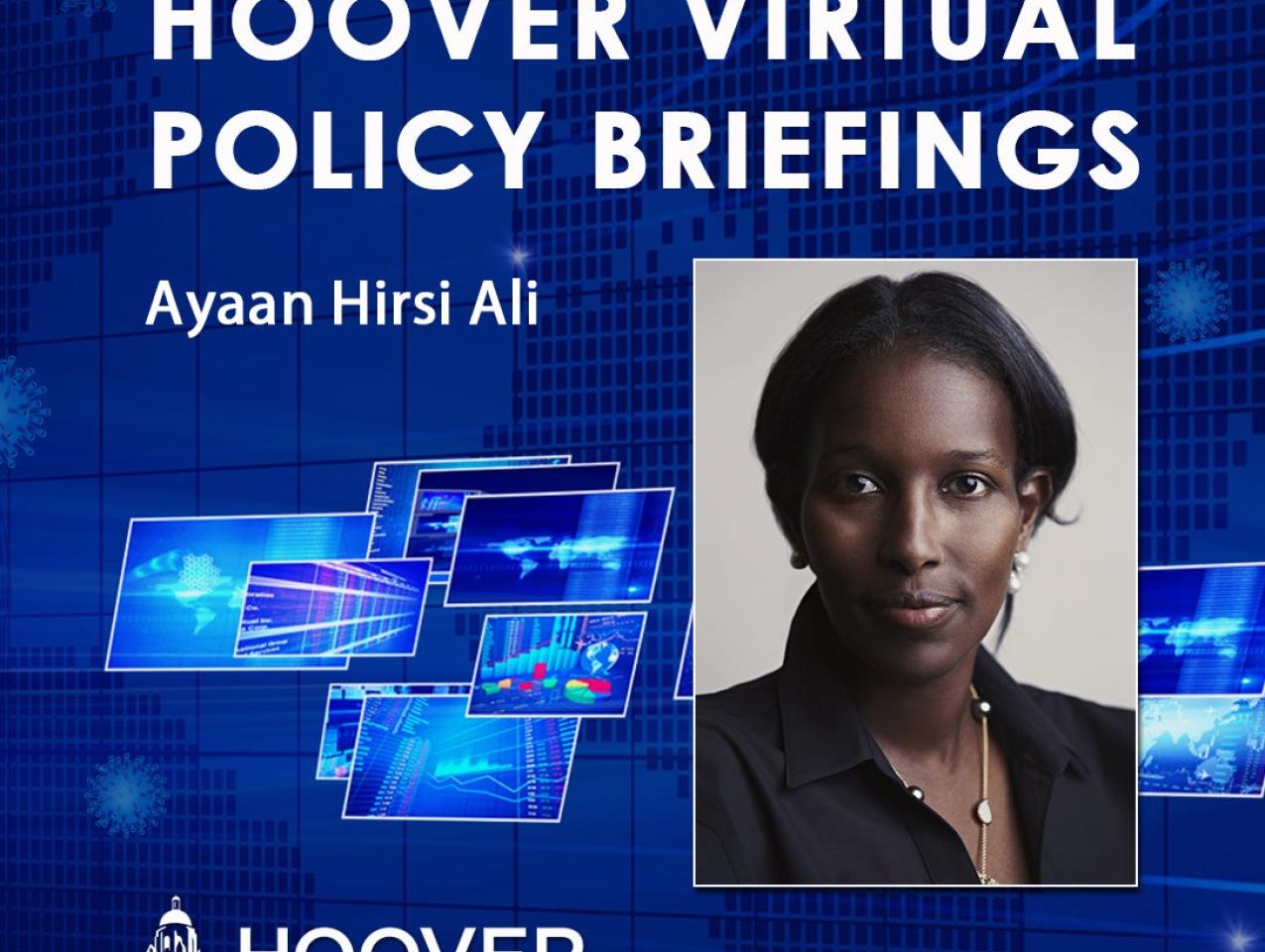 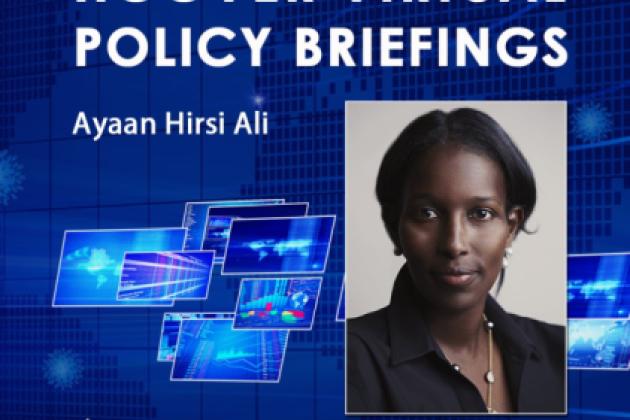 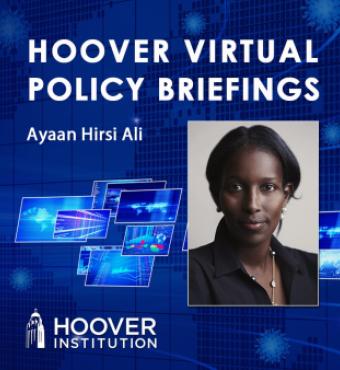 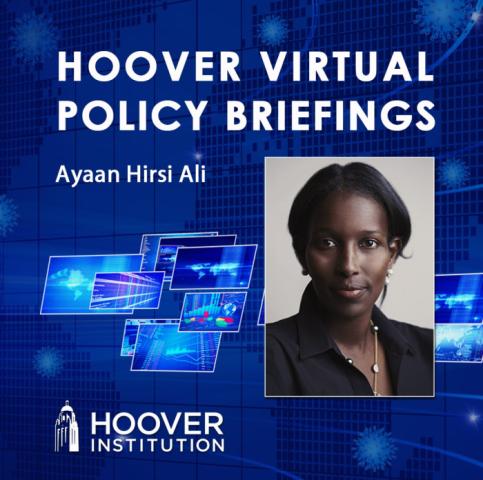 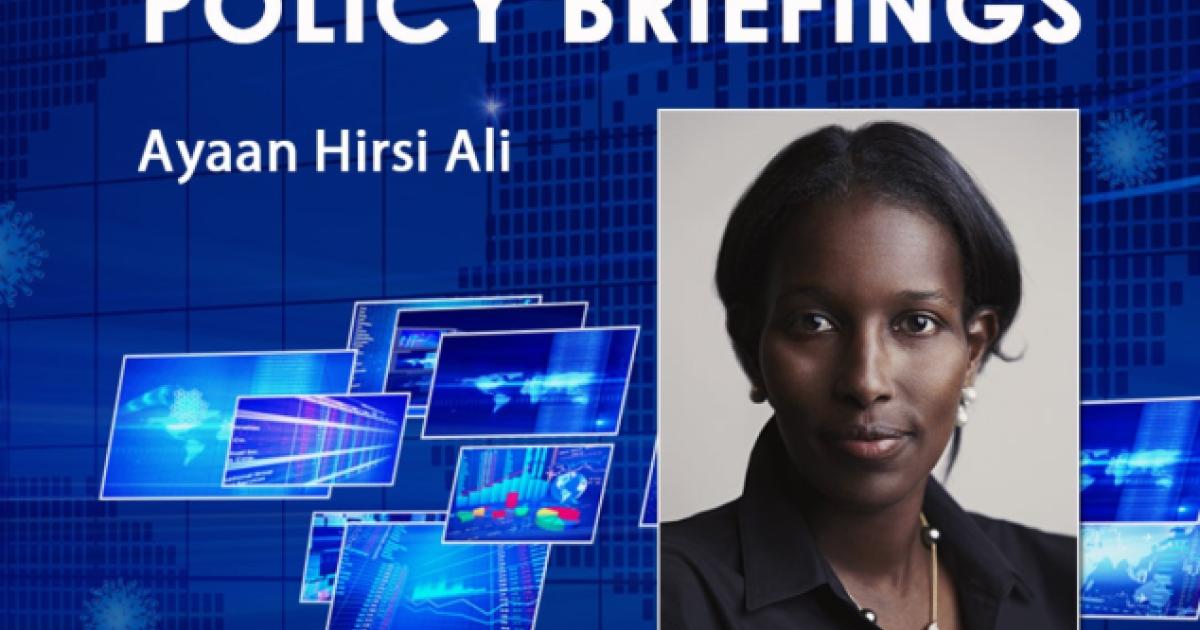 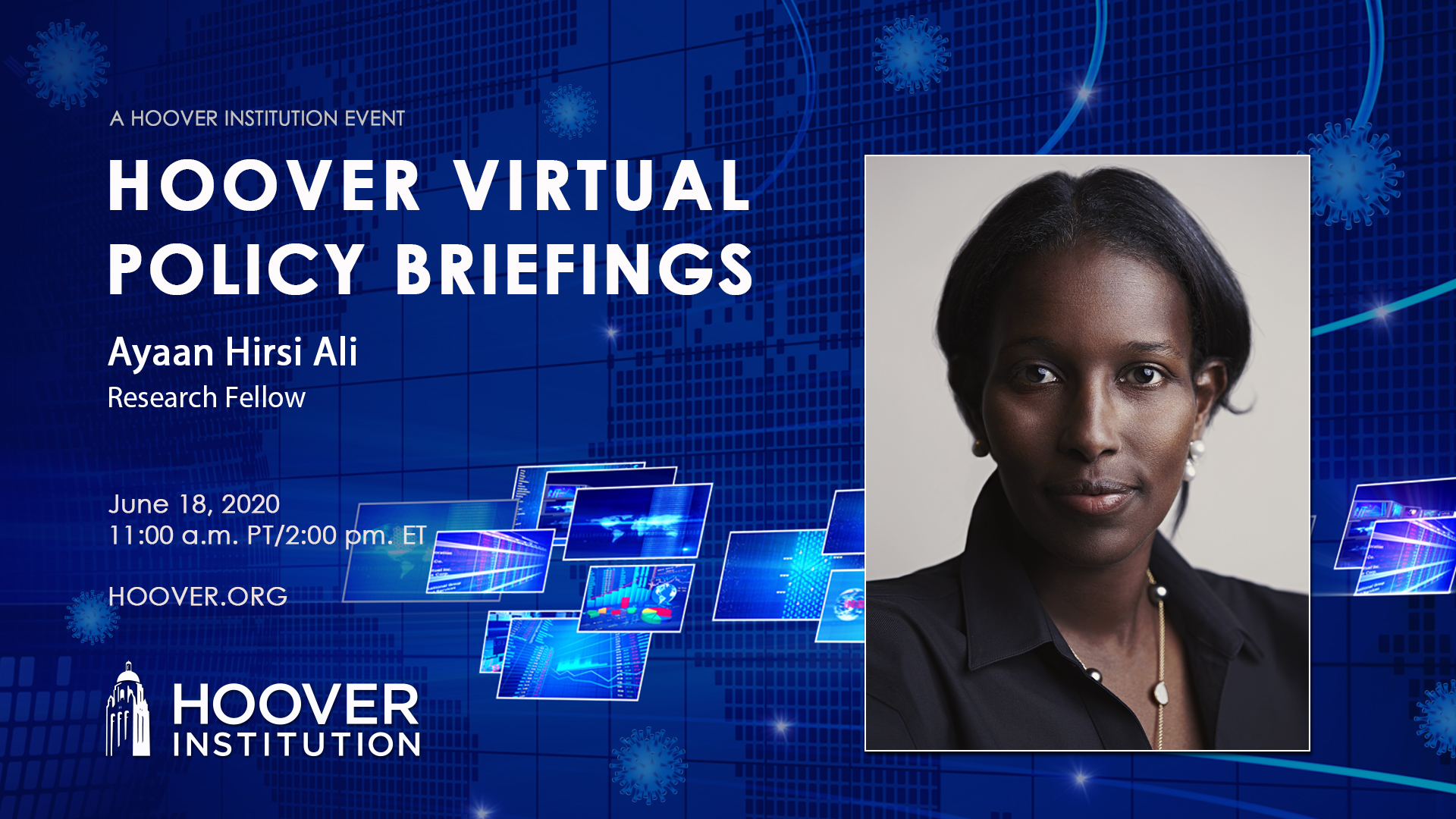 Ayaan Hirsi Ali is a research fellow at the Hoover Institution and founder of the AHA Foundation. From 2003 to 2006, she served as a member of the Dutch Parliament. Ayaan Hirsi Ali was named one of TIME Magazine's "100 Most Influential People" of 2005, one of the Glamour Heroes of 2005 and Reader's Digest's European of the Year for 2005. She is the best-selling author of Infidel (2007) and Heretic: Why Islam Needs a Reformation Now (2015).