The Hoover Project on Renewing Indigenous Economies is dedicated to understanding how the rich history of governance, entrepreneurship, and trade allowed indigenous peoples to thrive before colonization and how restoring these traditions can help rebuild indigenous economies, cultures, and communities from the ground up. 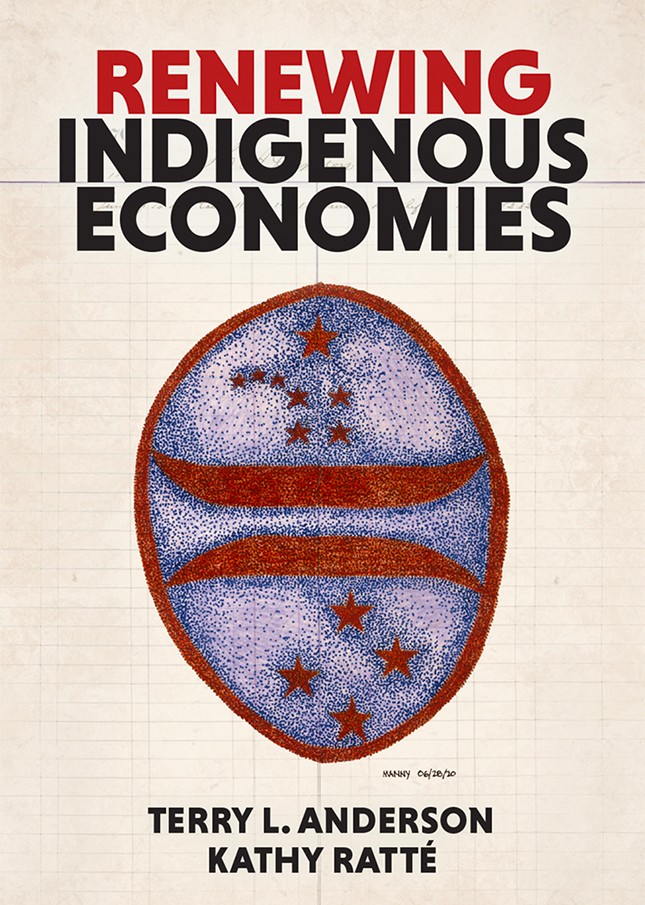 The history of Indigenous economies in the Americas presents a puzzle: When Europeans first encountered Indigenous peoples, they discovered societies with high standards of living, vast trading networks, and flourishing markets. But colonizers changed the rules of the game, and by the twentieth century, most Indians had been forced onto reservations and saddled with institutions inimical to their customs and cultures, and incompatible with wealth creation.

Extracting themselves from colonial bondage will require that tribes “renew indigenous economies” by clearly defining tribal jurisdictions, establishing new governance structures built on the rule of law and tribal heritage, and securing property rights (both collective and individual) that help tribes fully participate in and benefit from the modern, global economy. 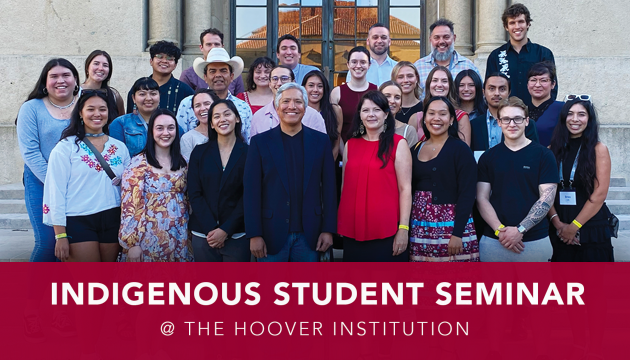 The Hoover Indigenous Student Seminar offers top college students and recent graduates an opportunity to engage with scholars and policy practitioners on the campus of Stanford University.

Attendees of the week-long, fully funded program participate in focused seminars led by scholars and policy practitioners who focus on issues affecting indigenous communities in the United States and elsewhere. 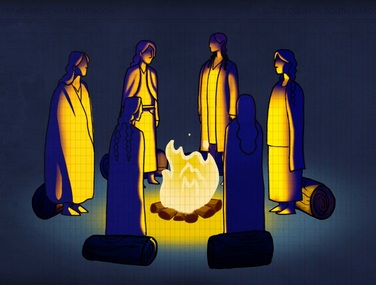 Native Americans prospered for thousands of years before Europeans arrived. Today they are America’s poorest minority.

The stark economic disparities that exist between indigenous peoples and the rest of American society stem directly from policies imposed by the federal government, which has denied secure property rights, clearly defined jurisdictions, and effective governance structures. To revive their economies, indigenous peoples are restoring the dynamic customs, culture, and dignity that existed before colonization.

The Hoover Project on Renewing Indigenous Economies conducts research to inform and promote policies that empower Native Americans to regain control over their lives and resources.