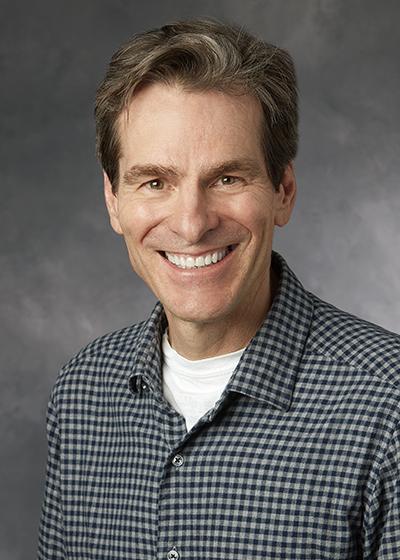 John H. Cochrane is the Rose-Marie and Jack Anderson Senior Fellow at the Hoover Institution. He is also a research associate of the National Bureau of Economic Research and an adjunct scholar of the CATO Institute.

Before joining Hoover, Cochrane was  a Professor of Finance at the University of Chicago’s Booth School of Business, and earlier at its Economics Department. Cochrane earned a bachelor’s degree in physics at MIT and his PhD in economics at the University of California at Berkeley. He was a junior staff economist on the Council of Economic Advisers (1982–83).

Cochrane’s recent publications include the book Asset Pricing and articles on dynamics in stock and bond markets, the volatility of exchange rates, the term structure of interest rates, the returns to venture capital, liquidity premiums in stock prices, the relation between stock prices and business cycles, and option pricing when investors can’t perfectly hedge. His monetary economics publications include articles on the relationship between deficits and inflation, the effects of monetary policy, and the fiscal theory of the price level. He has also written articles on macroeconomics, health insurance, time-series econometrics, financial regulation, and other topics. He was a coauthor of The Squam Lake Report. His Asset Pricing PhD class is available online via Coursera.

Strategies For Monetary Policy via The Grumpy Economist
Learn More