Creating A World State: Rome And Its Empire 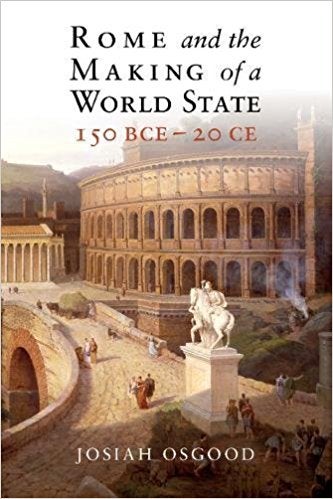 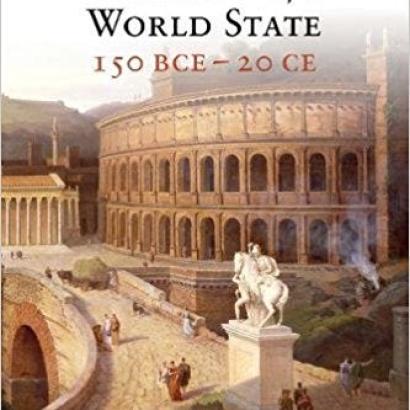 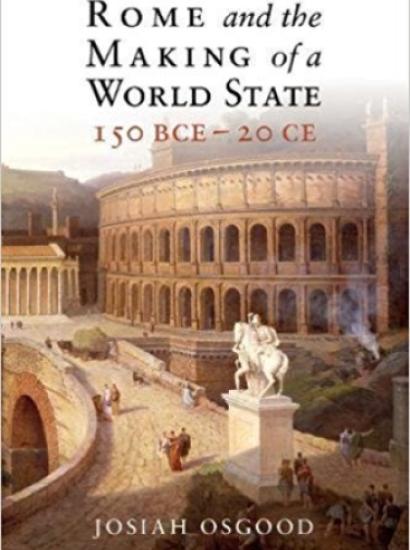 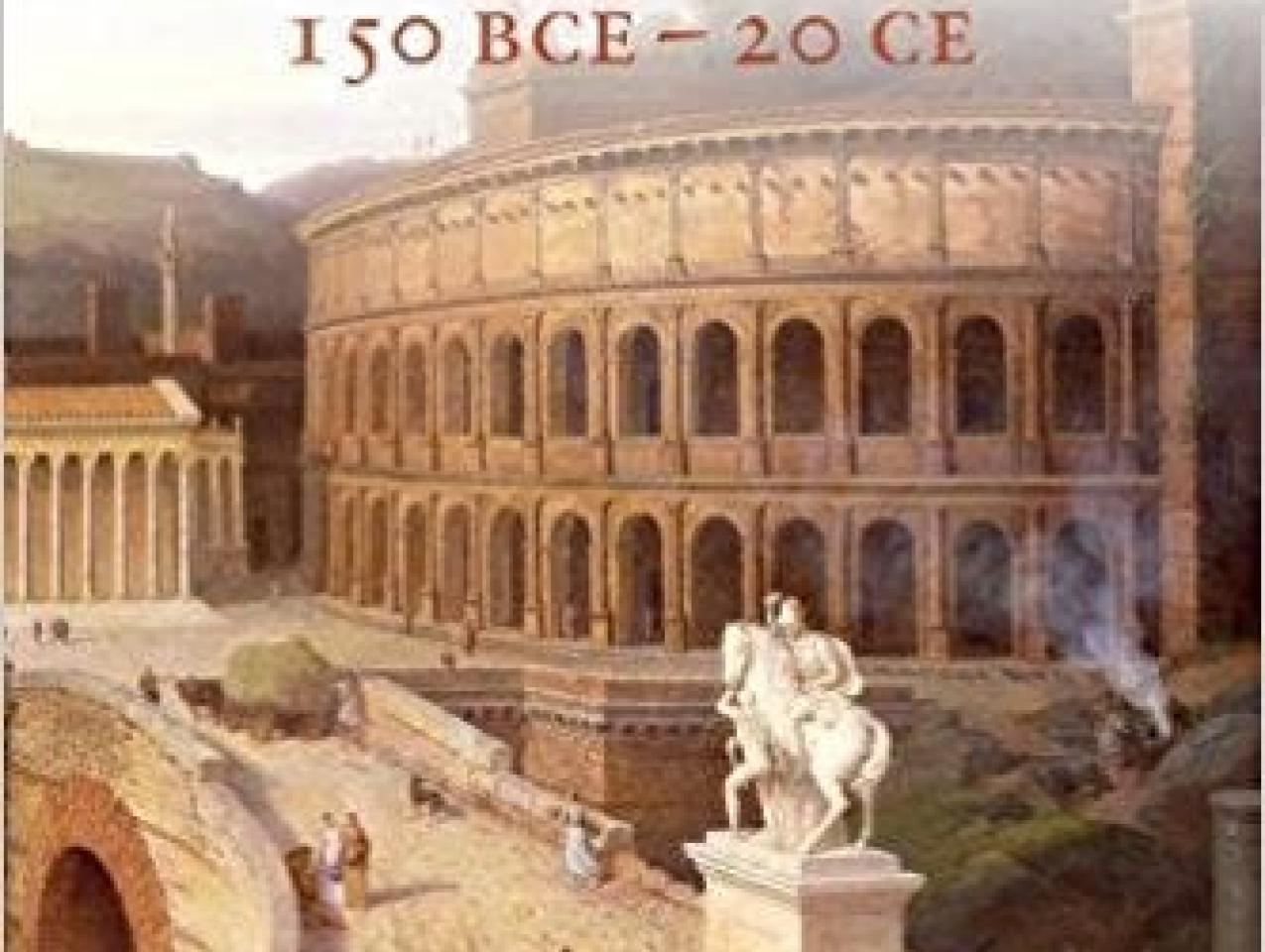 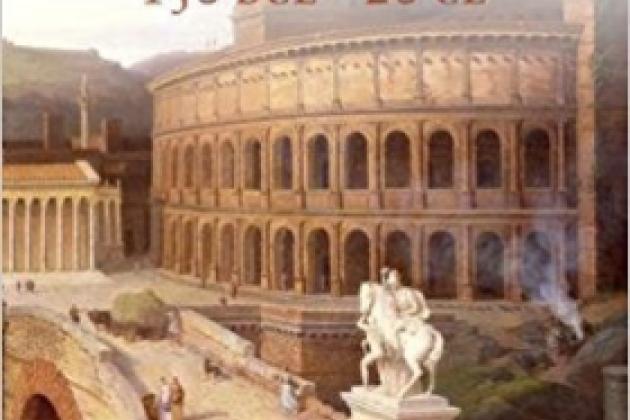 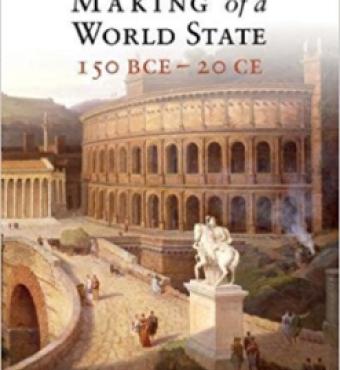 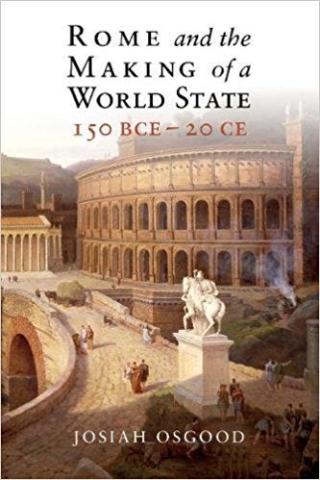 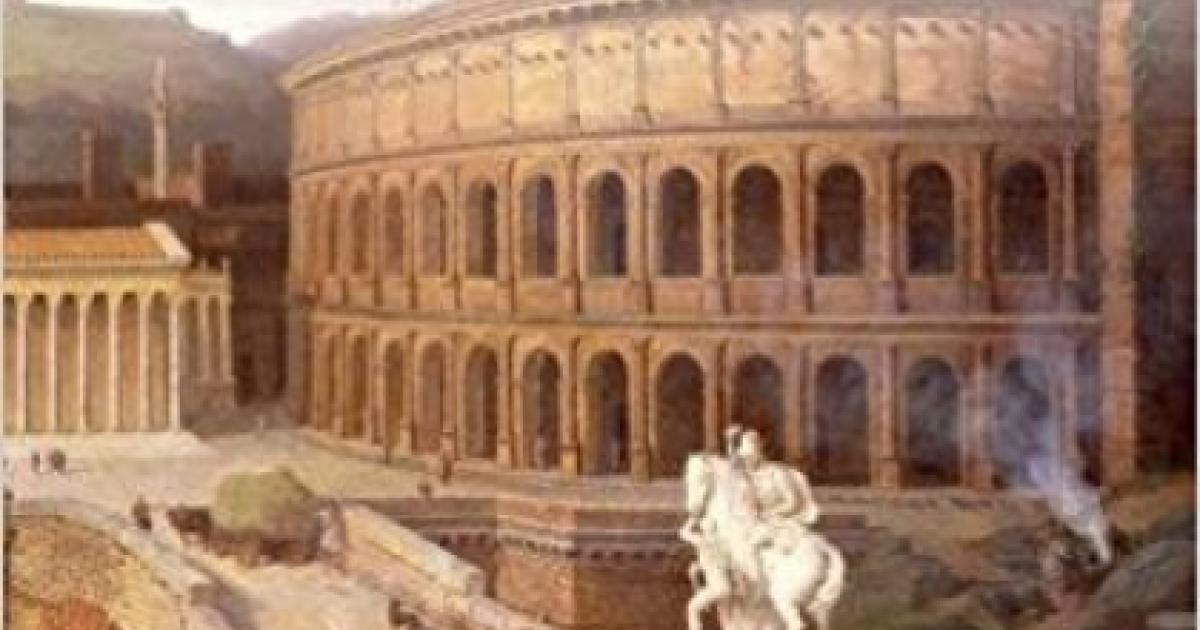 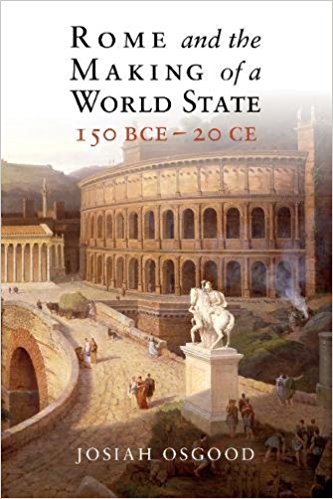 The fall of the Roman Republic is held to be a warning to America. Critics of Donald Trump mention it darkly - as did critics of George W. Bush and, a generation earlier, critics of the Vietnam War. Roman writers like Cicero created an image of a state spinning out of control, full of villainous politicians, that has endured to the present day, even among professional historians. But should we accept this view? In his new book, Rome and the Making of a World State, 150 BCE - 20 CE, Josiah Osgood argues that in a period of alleged decline, the Romans actually made astonishing cultural and intellectual advances while forging new ideas of governance and citizenship. While comparisons between Rome and America are often overdone, looking at the Roman experience can offer suggestions for how contemporary America can think about its global interests and responsibilities. Josiah Osgood, Georgetown University