The Hoover Project on China’s Global Sharp Power invites you to Hollywood in China on Thursday, June 2 from 10 - 11AM PST. 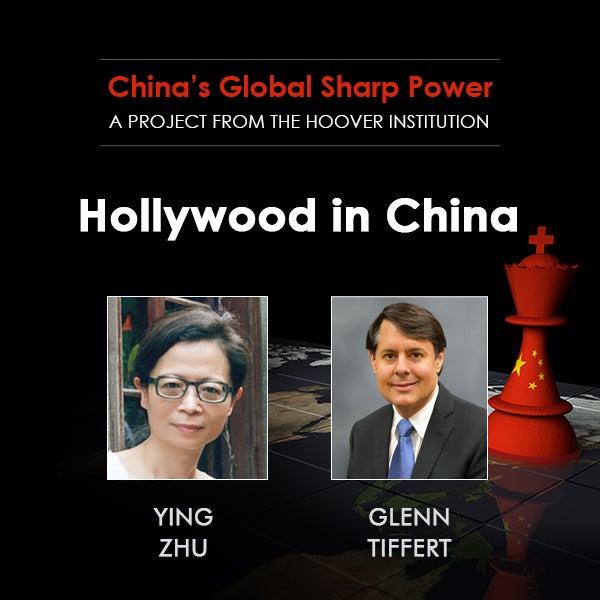 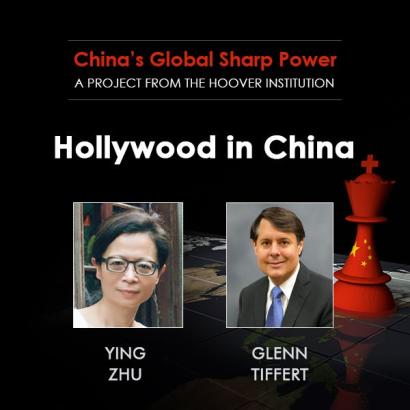 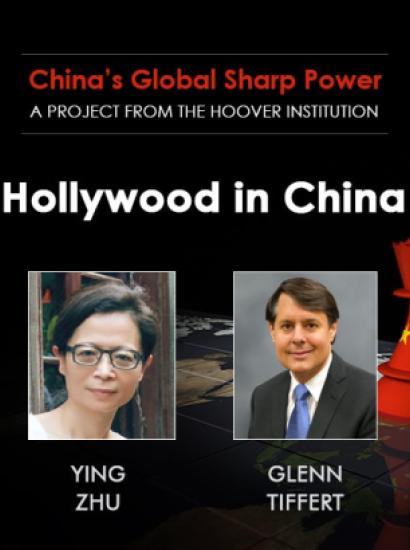 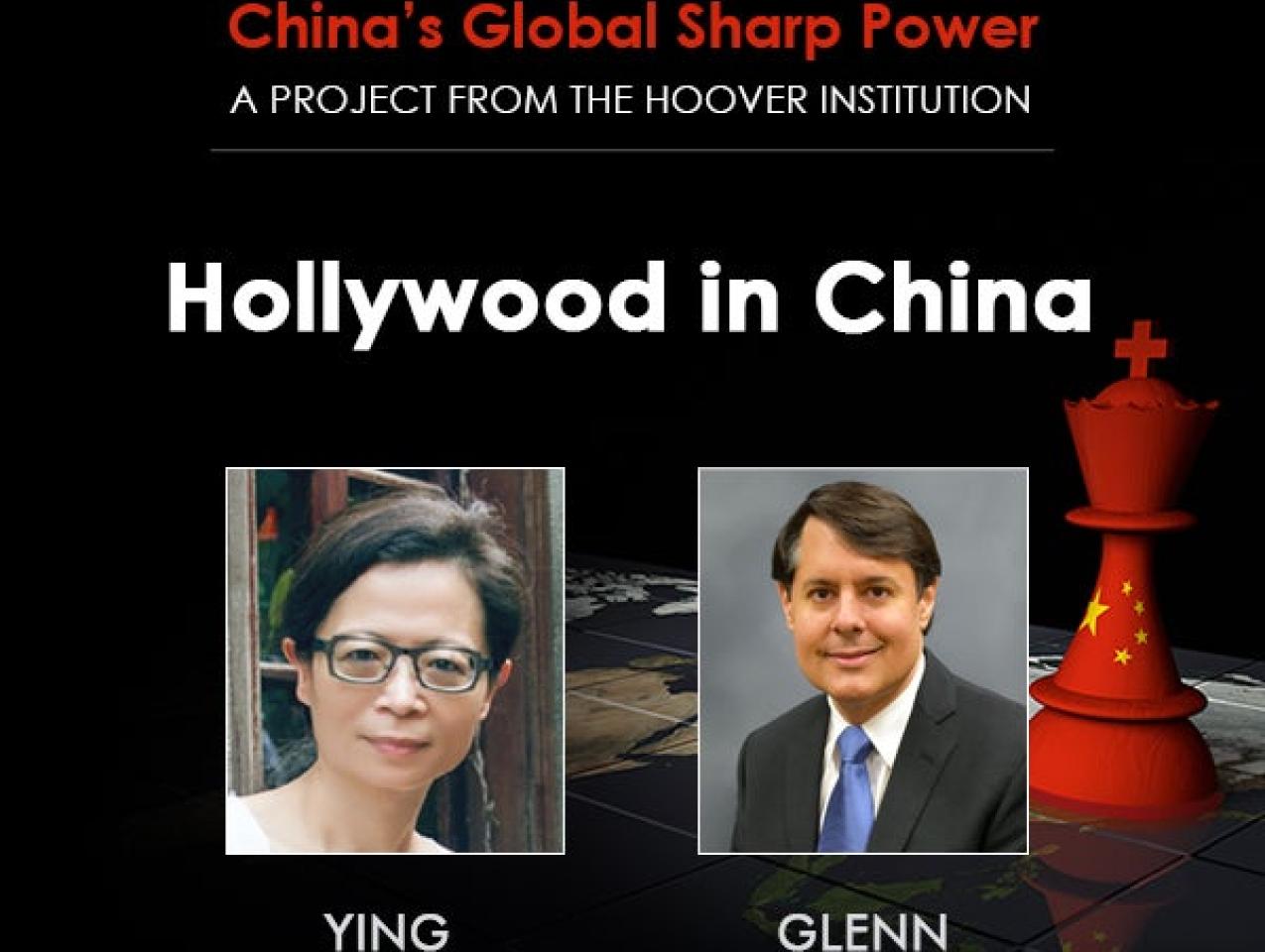 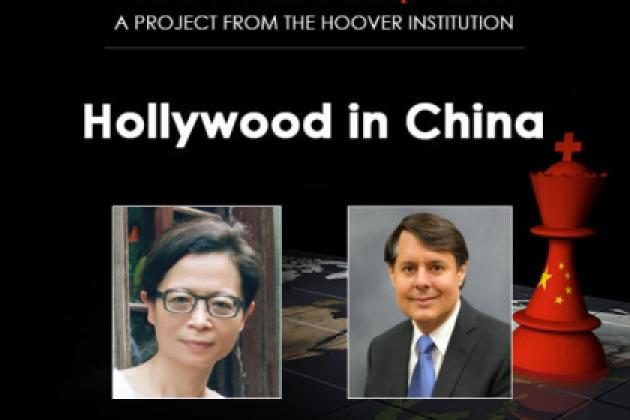 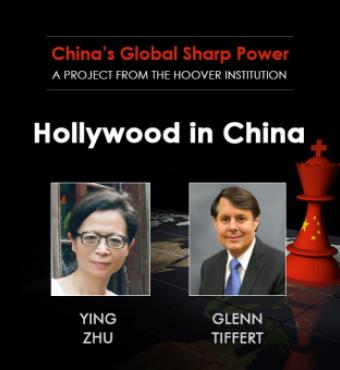 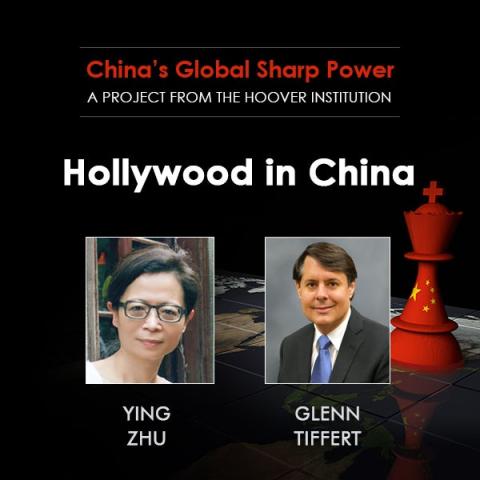 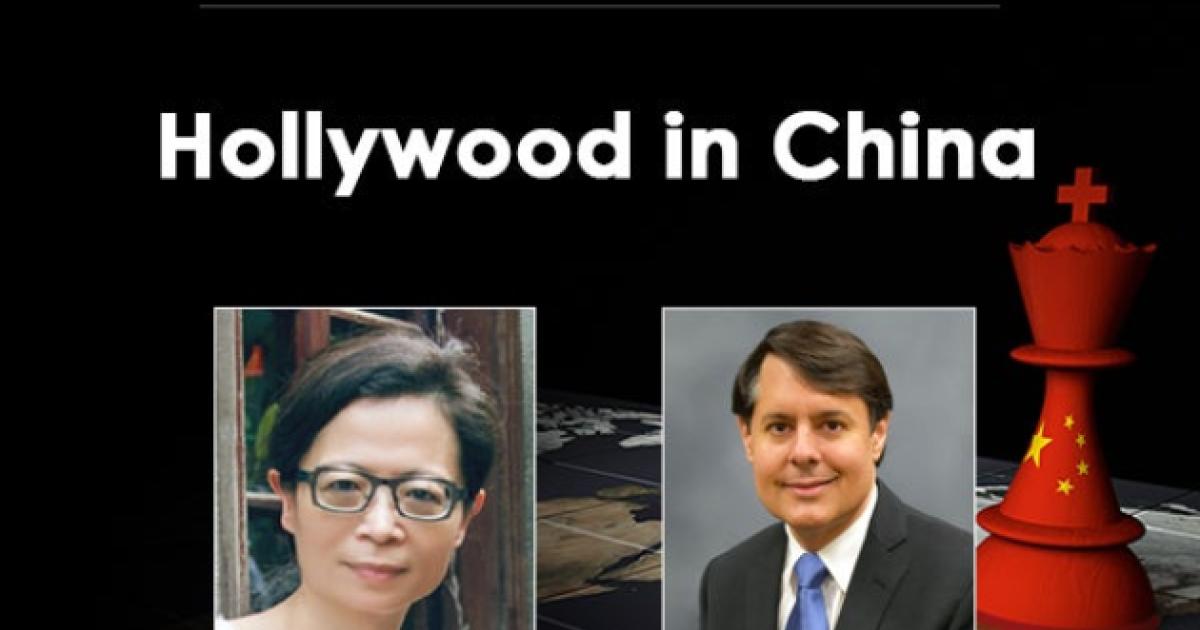 The Hoover Project on China’s Global Sharp Power invites you to Hollywood in China on Thursday, June 2 from 10 - 11AM PST.

Professor Ying Zhu charts a century of relations between Hollywood and China against the backdrop of shifting U.S.-China dynamics. She teases out competing political and economic interests as well as cultural values that have played out in the art and artifice of filmmaking on a global scale, and with global ramifications. 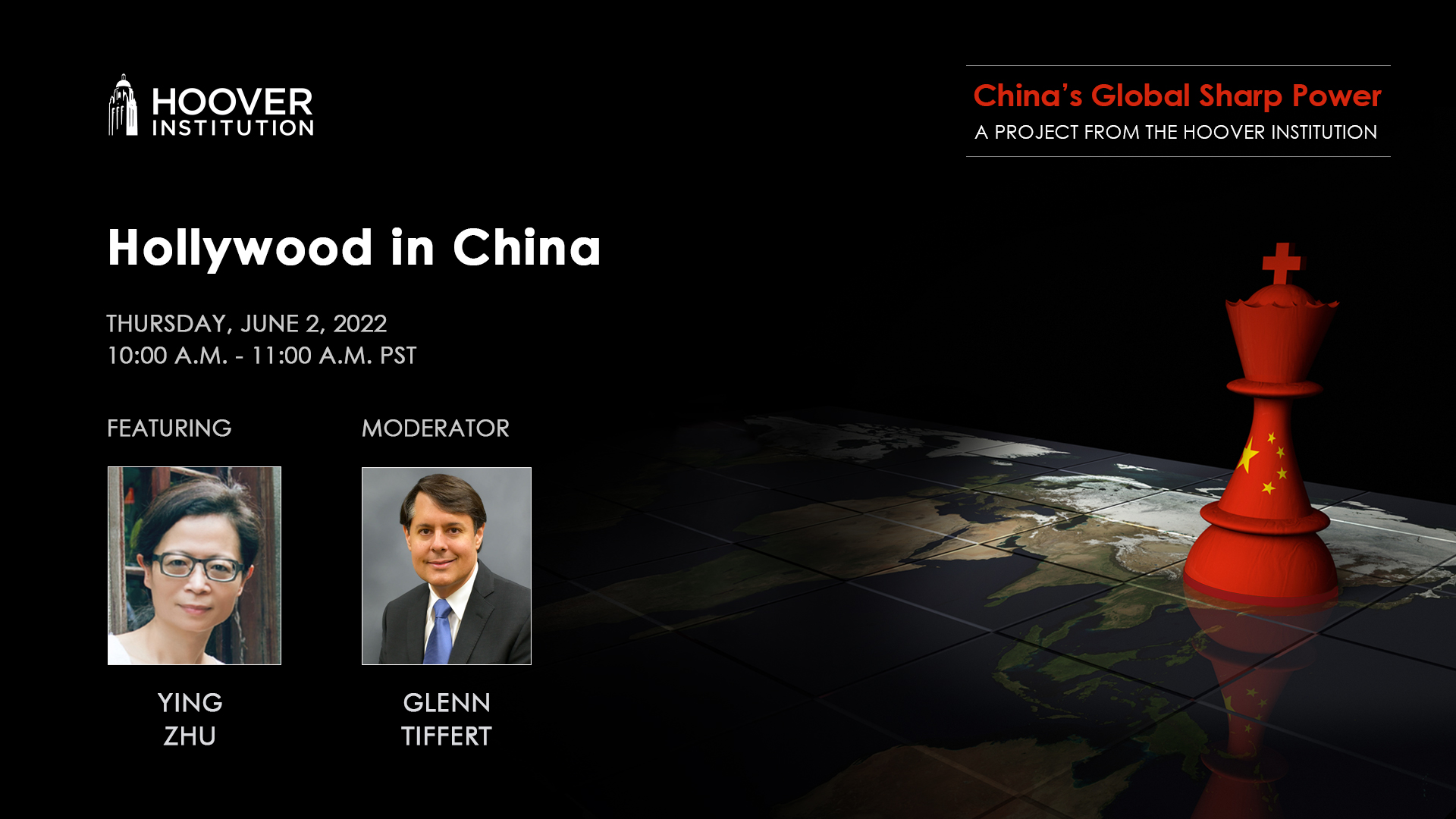 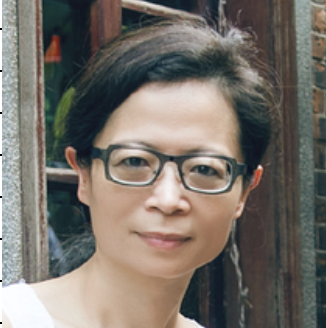 Ying Zhu is professor emeritus at the City University of New York and director of the Center for Film and Moving Image Research in the Academy of Film, Hong Kong Baptist University. She is the author to four books including Hollywood in China: Behind the Scenes of the World’s Largest Movie Market (2022) and Two Billion Eyes: The Story of China Central Television (2013), and co-editor of six book volumes including Soft Power with Chinese Characteristics: China’s Campaign for Hearts and Minds (2019). 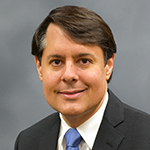