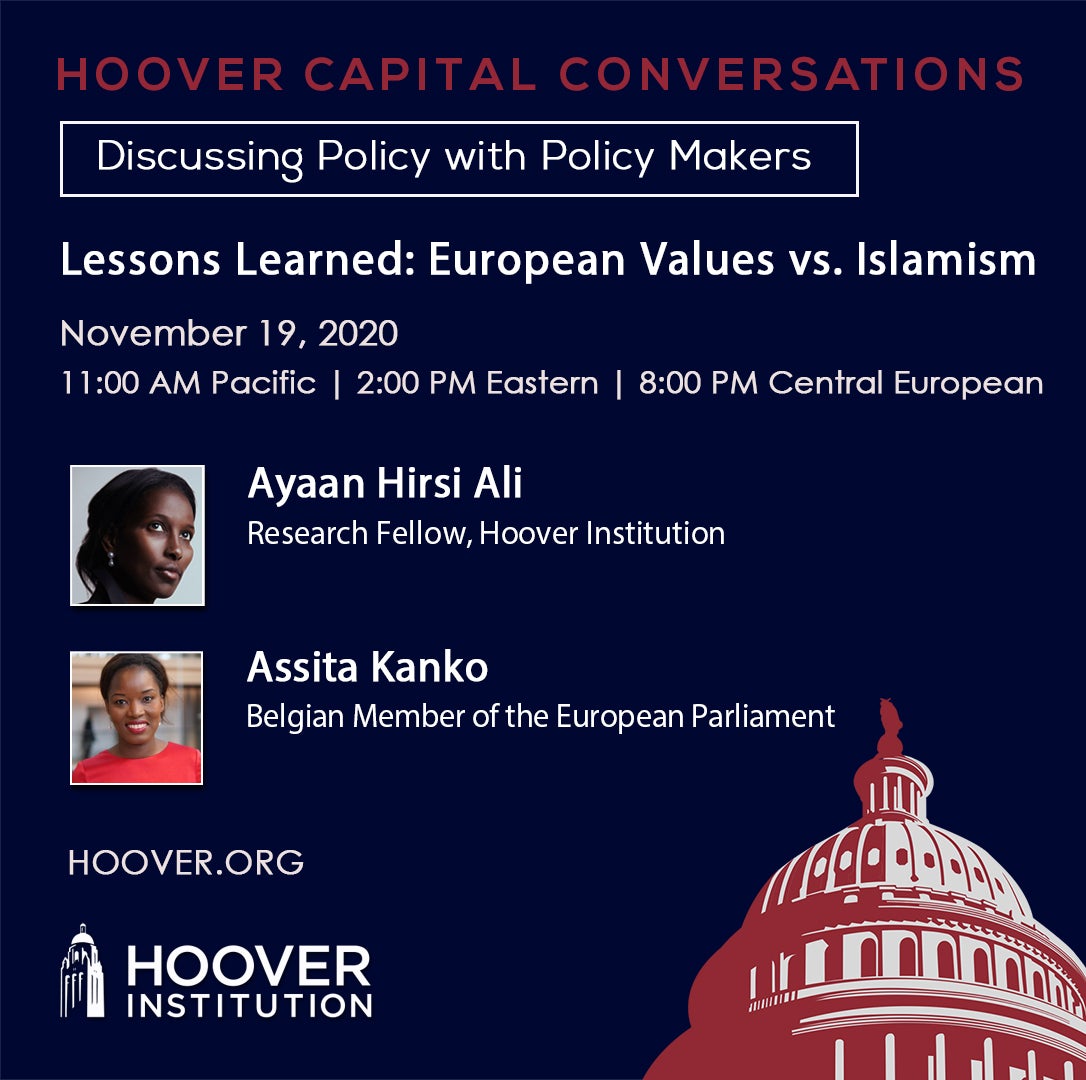 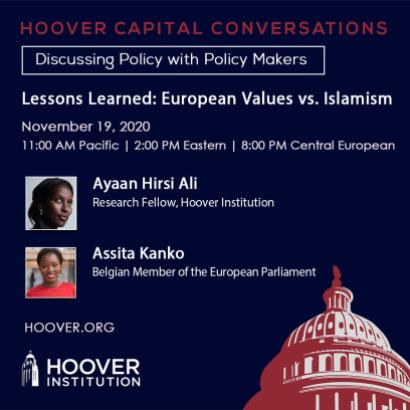 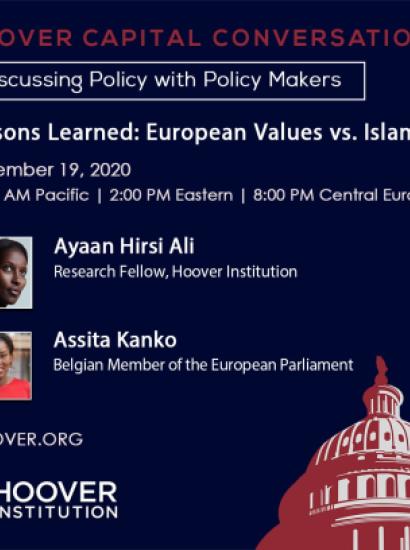 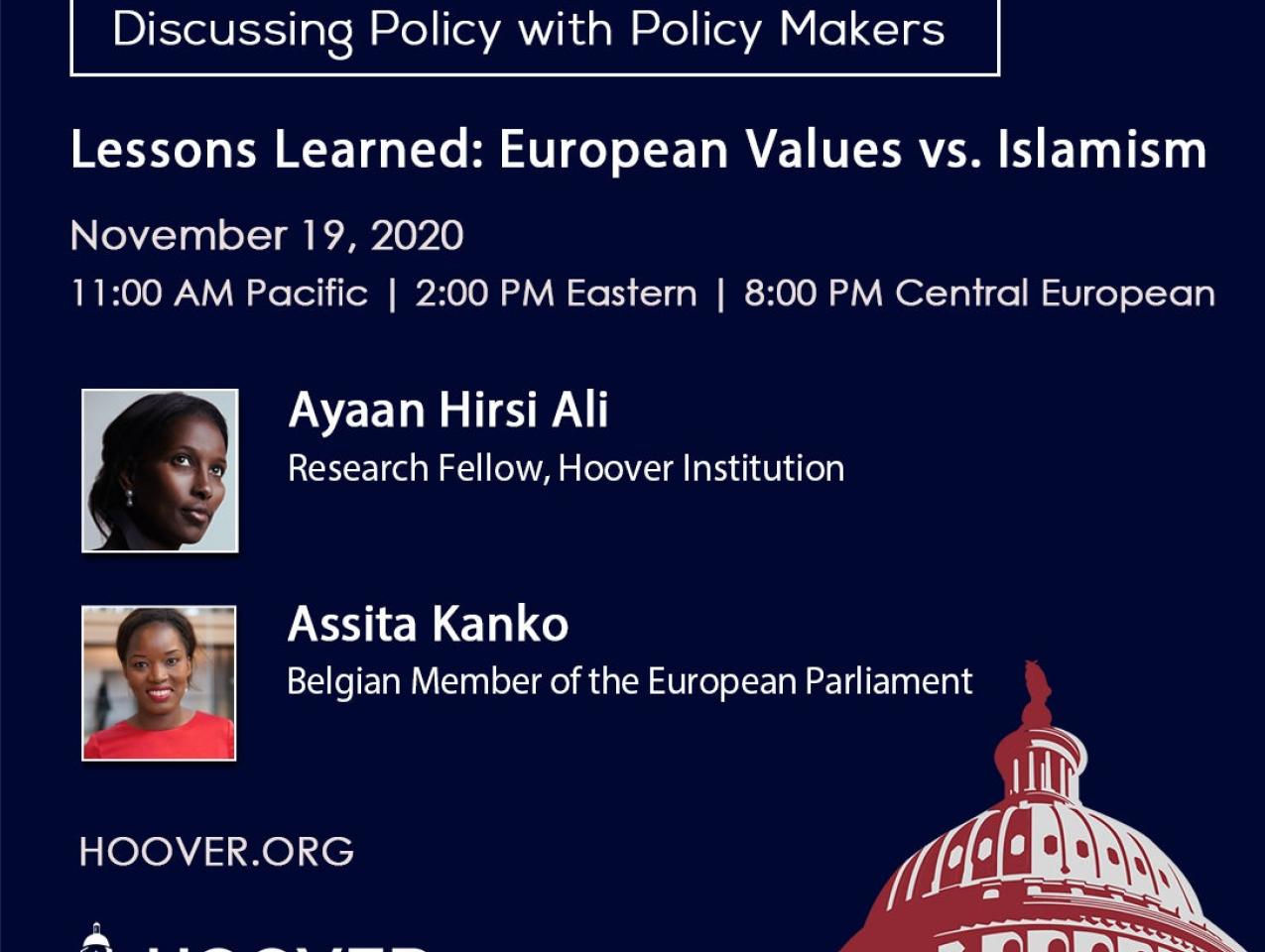 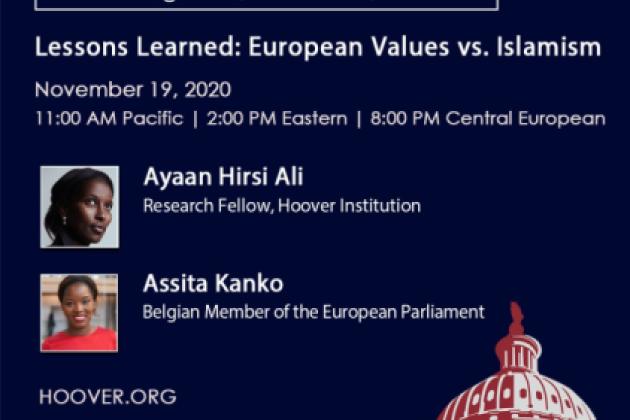 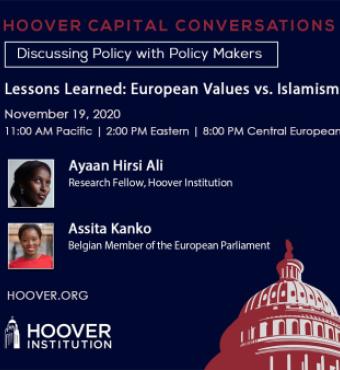 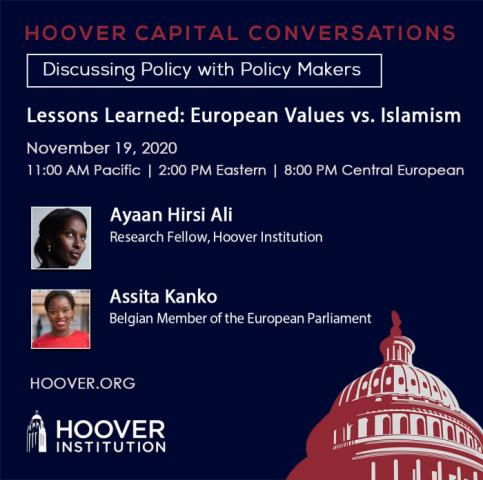 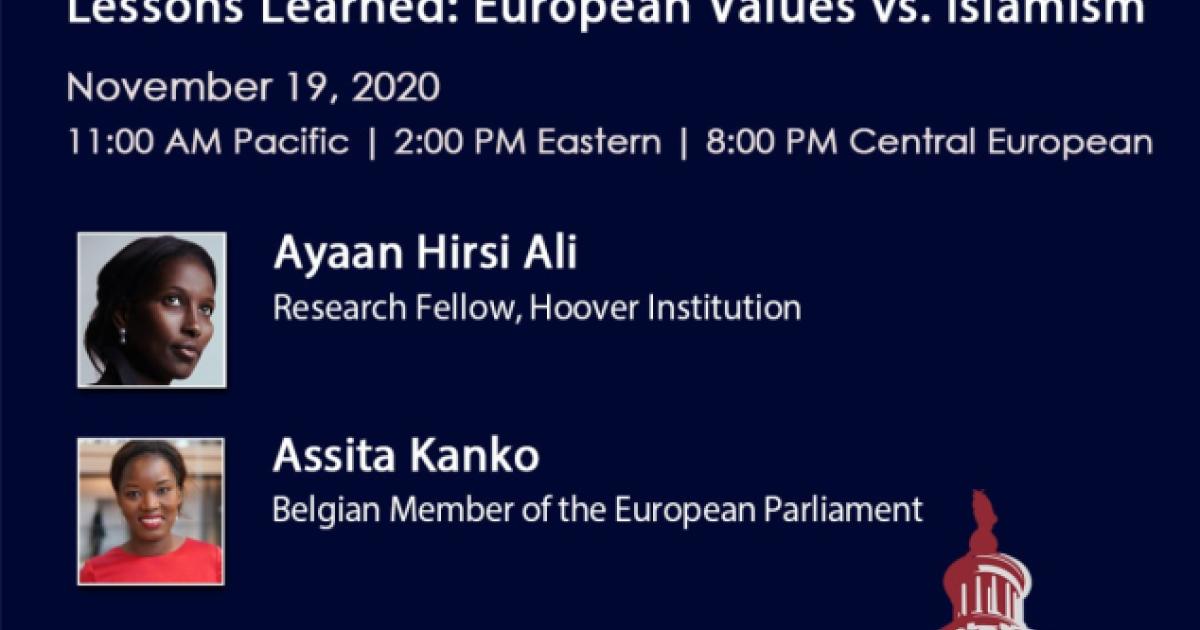 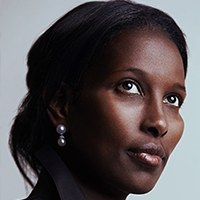 Ayaan Hirsi Ali is a Research Fellow at the Hoover Institution, Stanford University and founder of the AHA Foundation. She served as a Member of the Dutch Parliament from 2003 to 2006. While in Parliament, she focused on furthering the integration of non-Western immigrants into Dutch society, and on defending the rights of Muslim women. 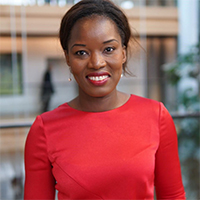 Assita Kanko is an elected member of the European Parliament, a published author, columnist and human rights activist. In 2019 she was elected to represent the New Flemish Alliance as a Belgian MEP. She is a member of the Parliament’s delegation for EU-US relations, and its committees on Civil Liberties, Justice and Home Affairs; Foreign Affairs; Human Rights; Security and Defence.

As a politician her work has led to the adoption of the Parliament’s first ever resolution entirely focused on ending the practice of FGM; something she herself survived as a child at age 5 in Burkina Faso.