A Look At The Current Administration's War On Terror

The Hoover Institution's National Security, Technology, and Law Working Group, along with Hoover's Washington, DC office, in partnership with Lawfare host a discussion about the Obama Administration's strategy on The War on Terror. 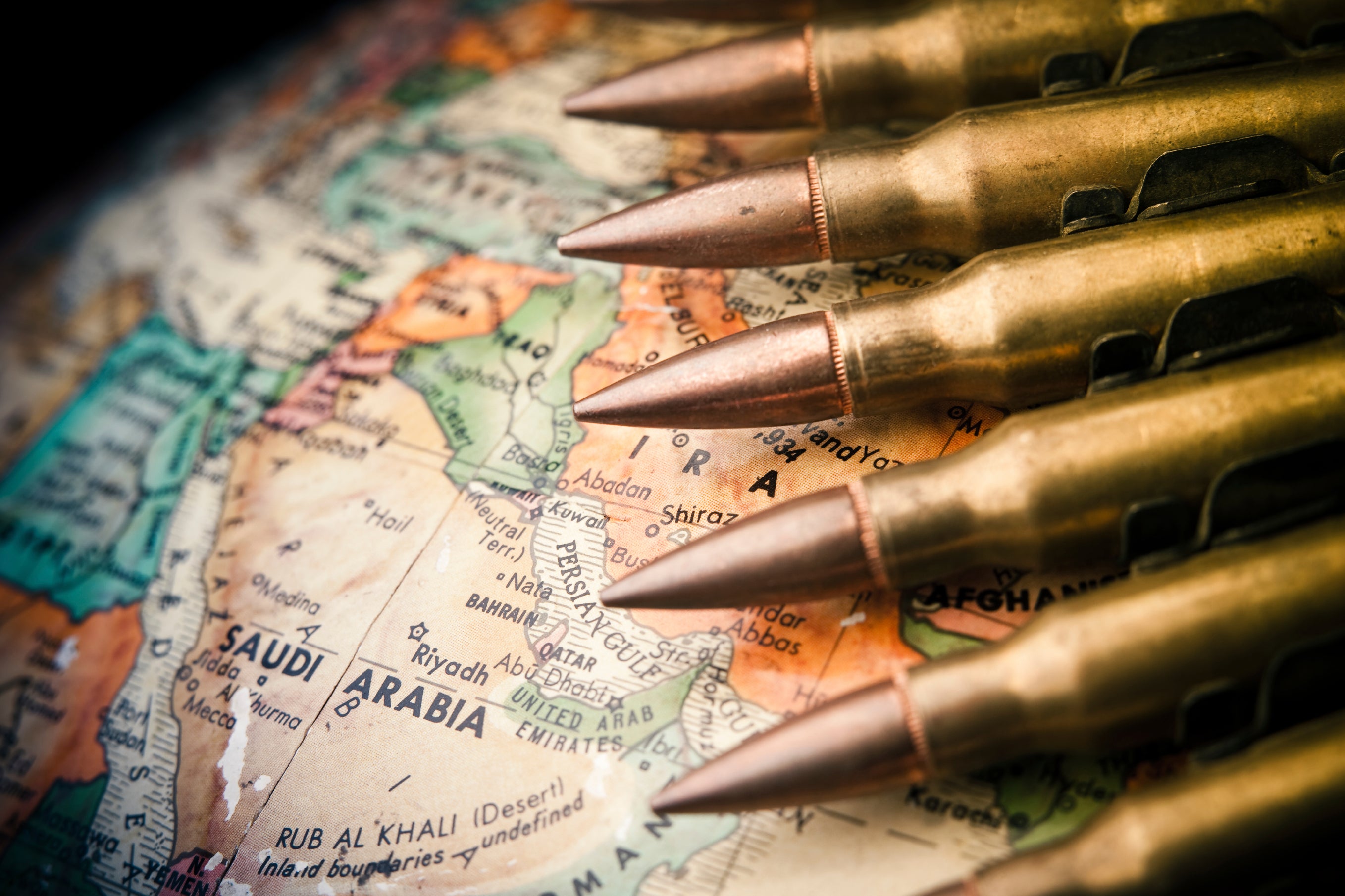 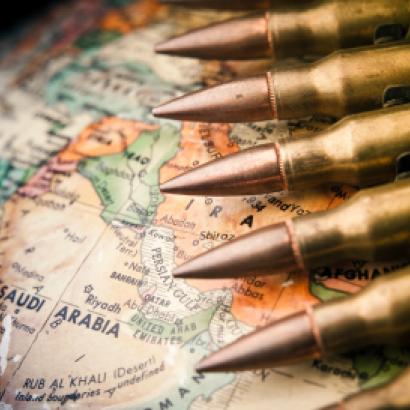 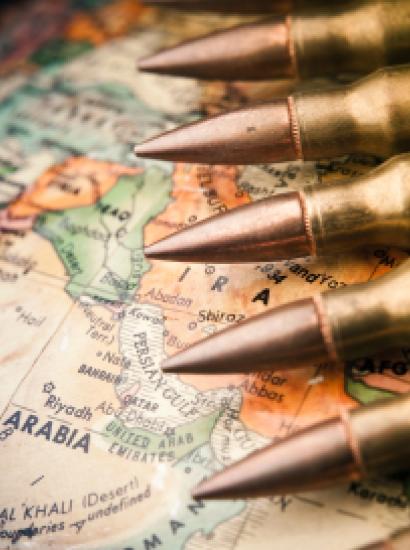 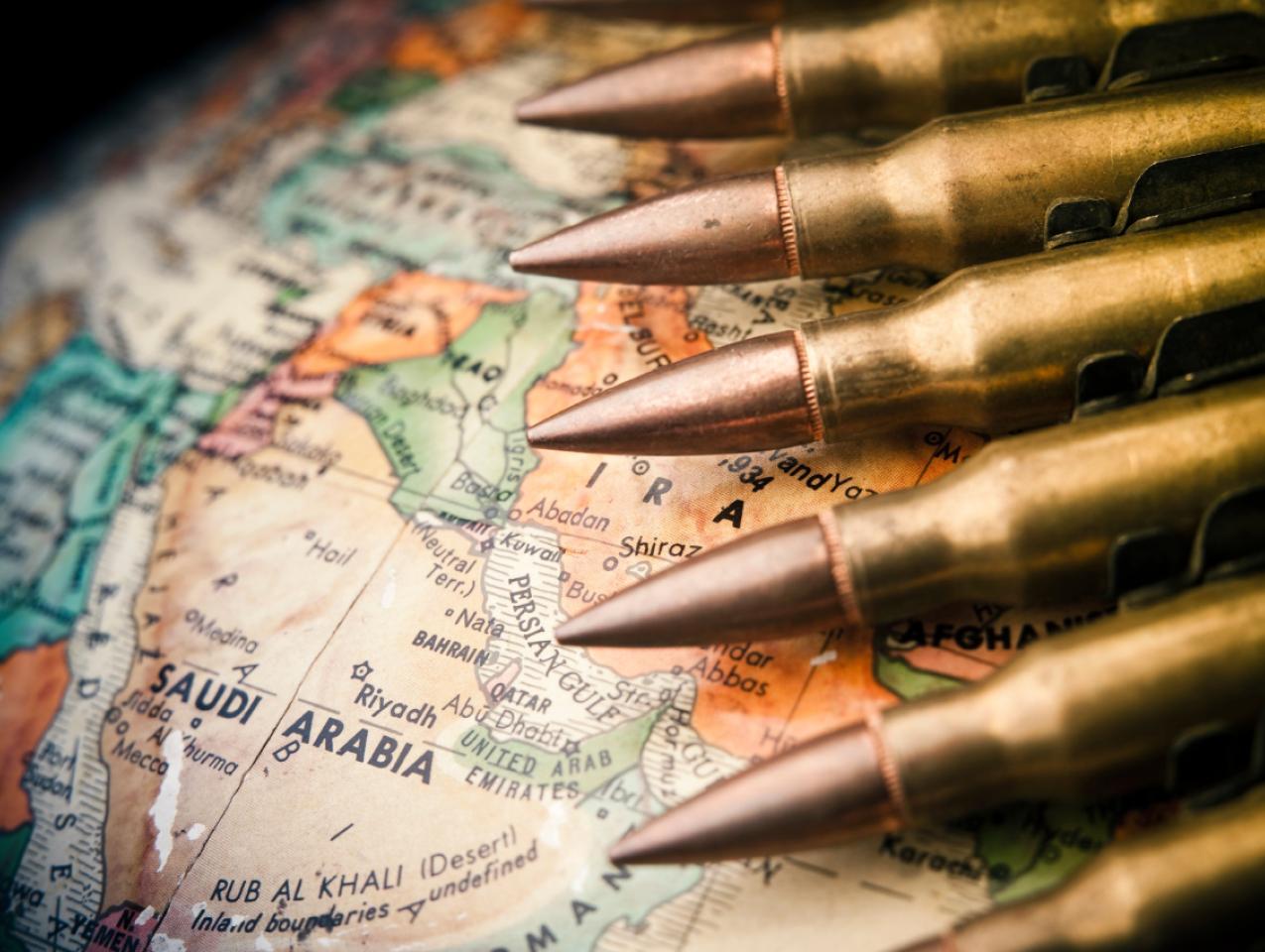 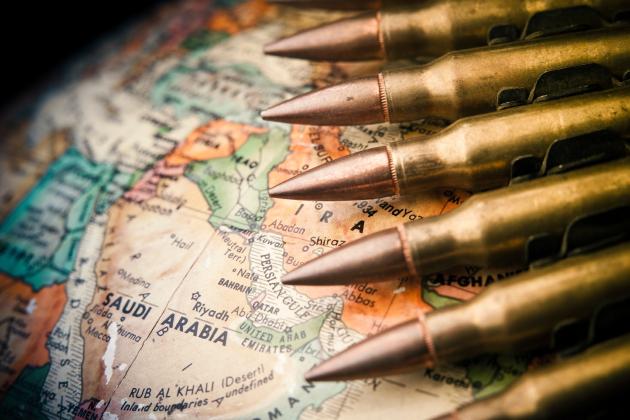 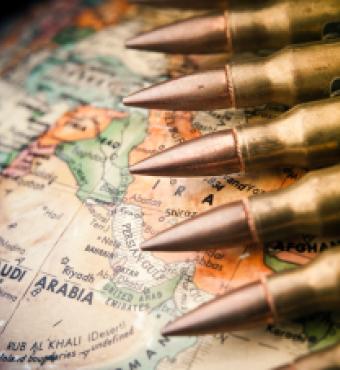 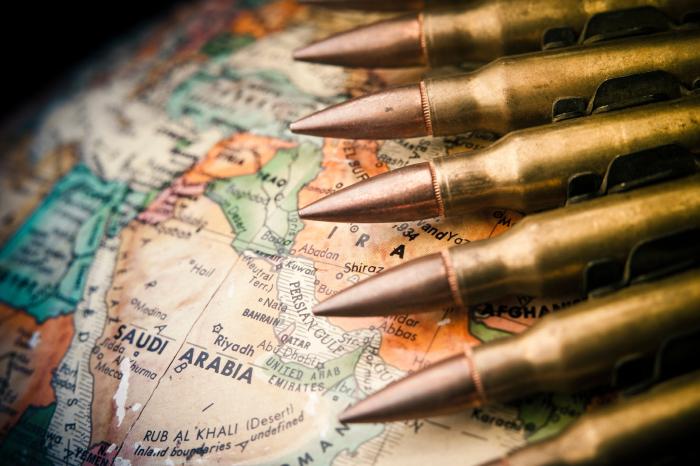 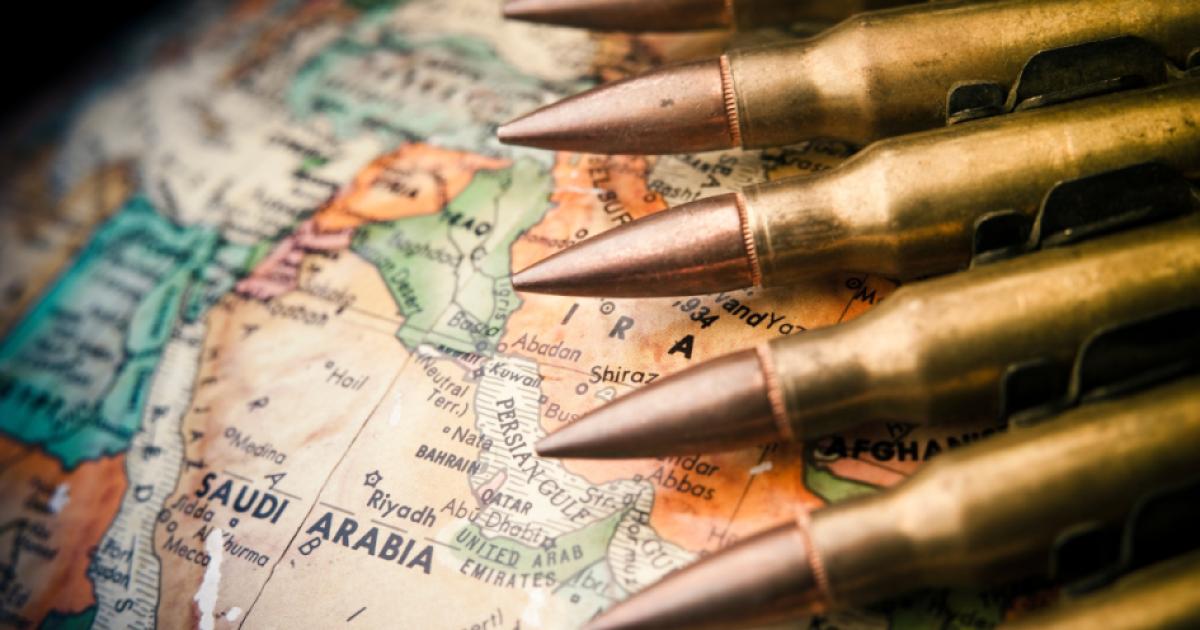 The interview reflected on how the Obama administration inherited and continued the War on Terror strategies of the Bush Administration. Charlie Savage shared some of the inside stories of over 150 interviews with current and former officials on this administration's management with captured terrorists, unilateral acts of war, and the leak of controversial evidence from the National Security Agency's covert surveillance system.

This discussion is the second in an ongoing series of interviews of key national security authors conducted in partnership with Lawfare.

Listen to the proceedings