Not One Inch: America, Russia, And The Making Of Post-Cold War Stalemate 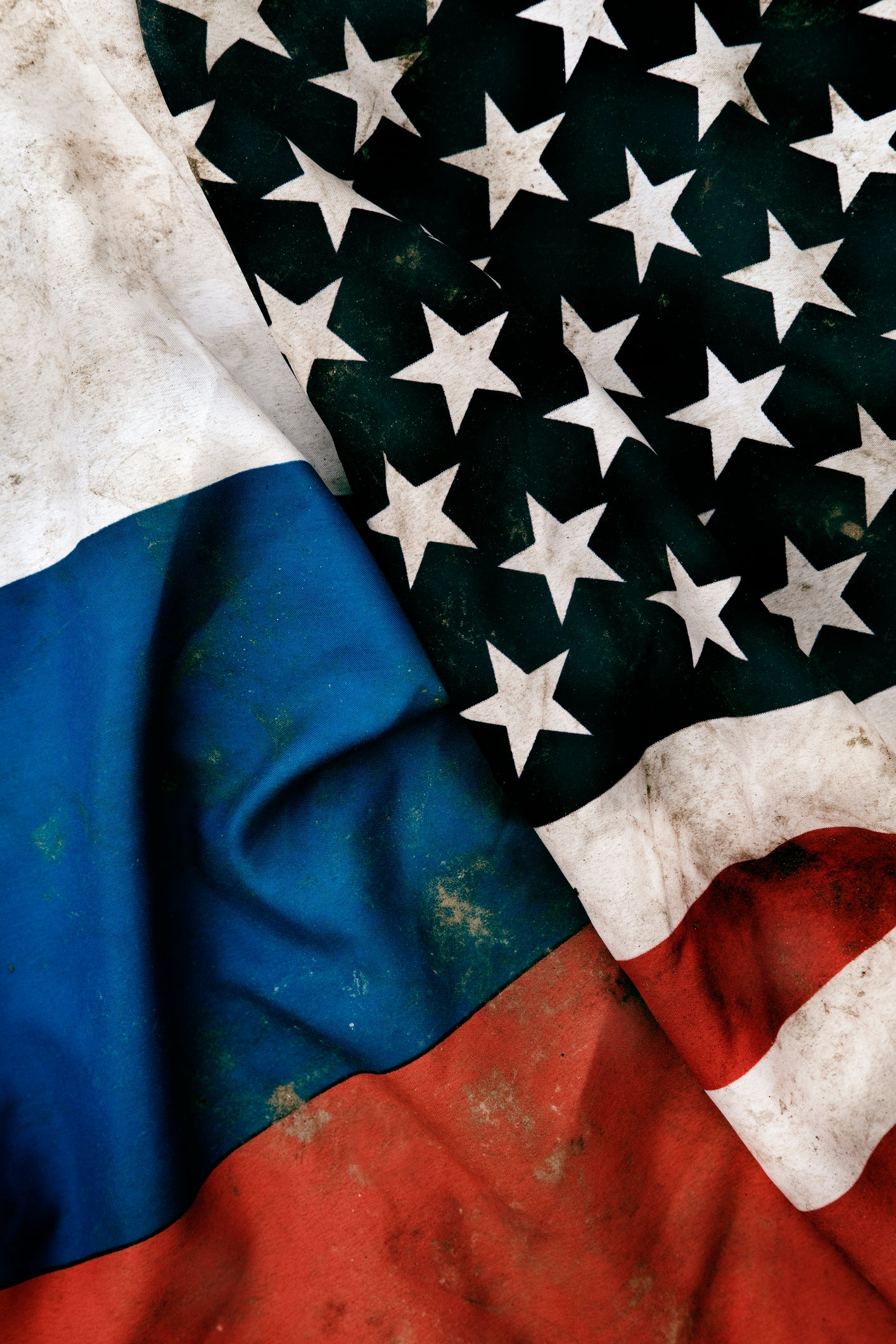 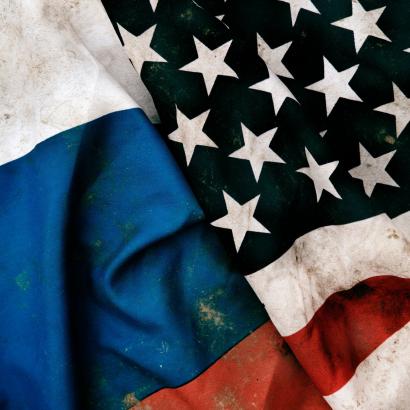 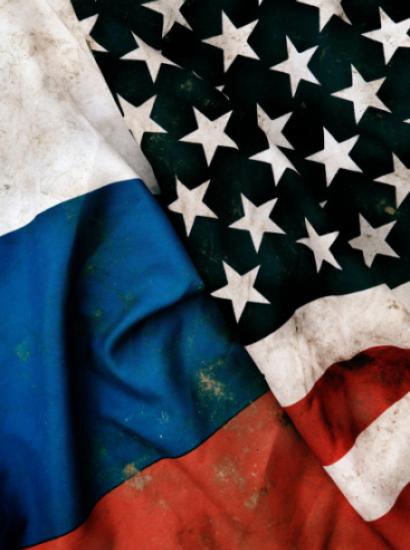 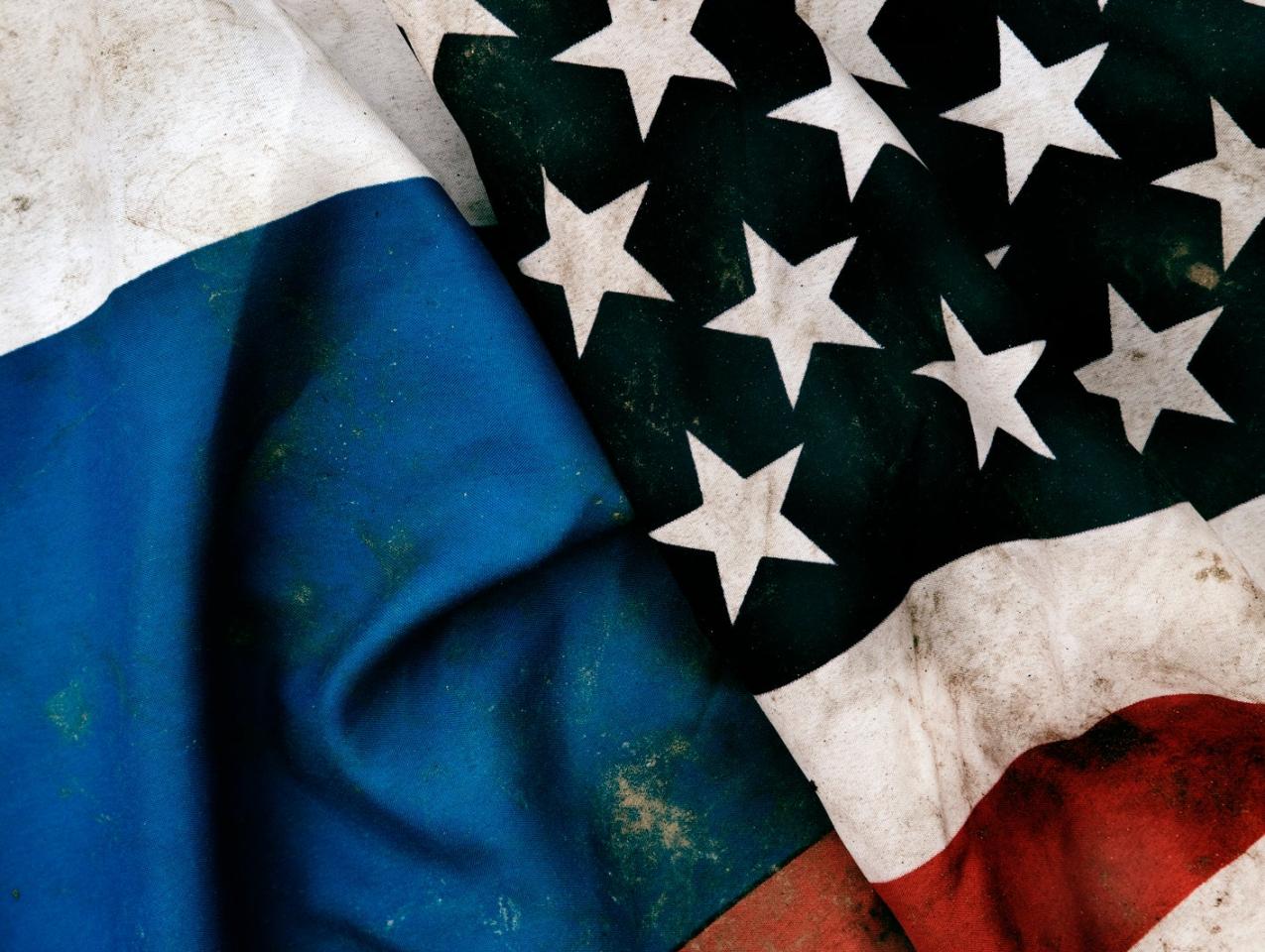 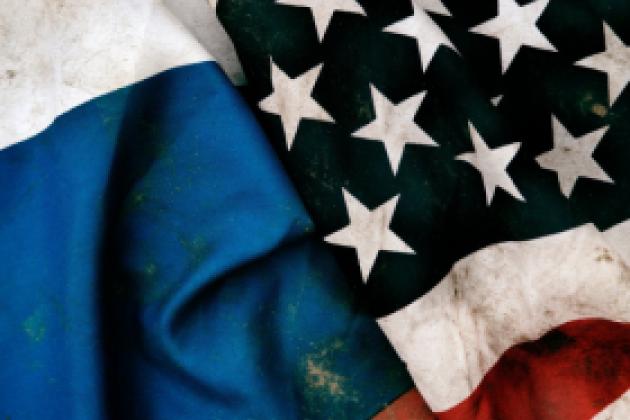 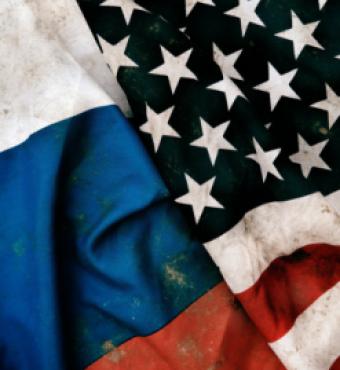 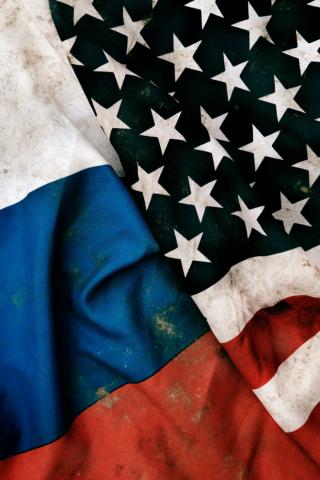 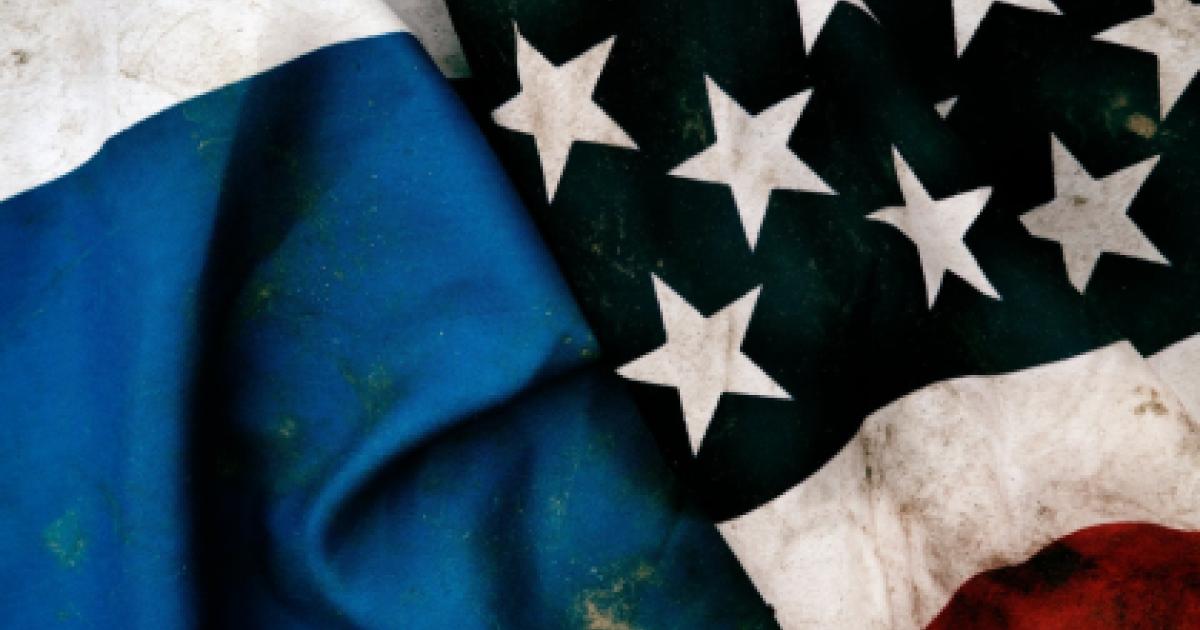 Not one inch. With these words, Secretary of State James Baker proposed a hypothetical bargain to Soviet leader Mikhail Gorbachev after the fall of the Berlin Wall: if you give up your part of Germany, NATO will “not shift one inch eastward.” Controversy erupted almost immediately over this 1990 exchange—but more important was the decade to come, when the words took on new meaning. Gorbachev let his Germany go, but Washington rethought the bargain, not least after the Soviet Union’s own collapse in December 1991. Washington realized it could not just win big but win bigger. Their new approach: Not one inch of territory need be off limits to NATO.

On the thirtieth anniversary of the Soviet collapse, Sarotte uses new evidence and interviews to show how, in the decade that culminated in Vladimir Putin’s rise to power, the United States and Russia undermined a potentially lasting partnership. Not One Inchshows what went wrong.

An expert in the history of international relations, Mary Sarotte is the Kravis Distinguished Professor at Hopkins-SAIS, a member of the Council on Foreign Relations, and visiting faculty at Harvard’s Center for European Studies.  She is the author, among other books, of The Collapse: The Accidental Opening of the Berlin Wall and 1989: The Struggle to Create Post-Cold War Europe, both of which were selected as Financial Times Books of the Year, among other distinctions and awards. In the past, she has worked as a journalist at The Economist and Die Zeit, served as a White House Fellow, and held fellowships with the Alexander von Humboldt Foundation and the Institute of Advanced Study in Princeton.

Norman Naimark is a Senior Fellow at the Hoover Institution and the Robert and Florence McDonnell professor of East European History at Stanford. His current research focuses on Soviet policies and actions in Europe after World War II and on genocide and ethnic cleansing in the twentieth century.