The Hoover Institution co-sponsored the Old Parkland Conference 2022 on May 12 - 14, 2022 in Dallas, Texas. This historic gathering assembled an outstanding roster of scholars, leaders, and practitioners to explore alternative solutions to the economic and social advancement of black Americans. 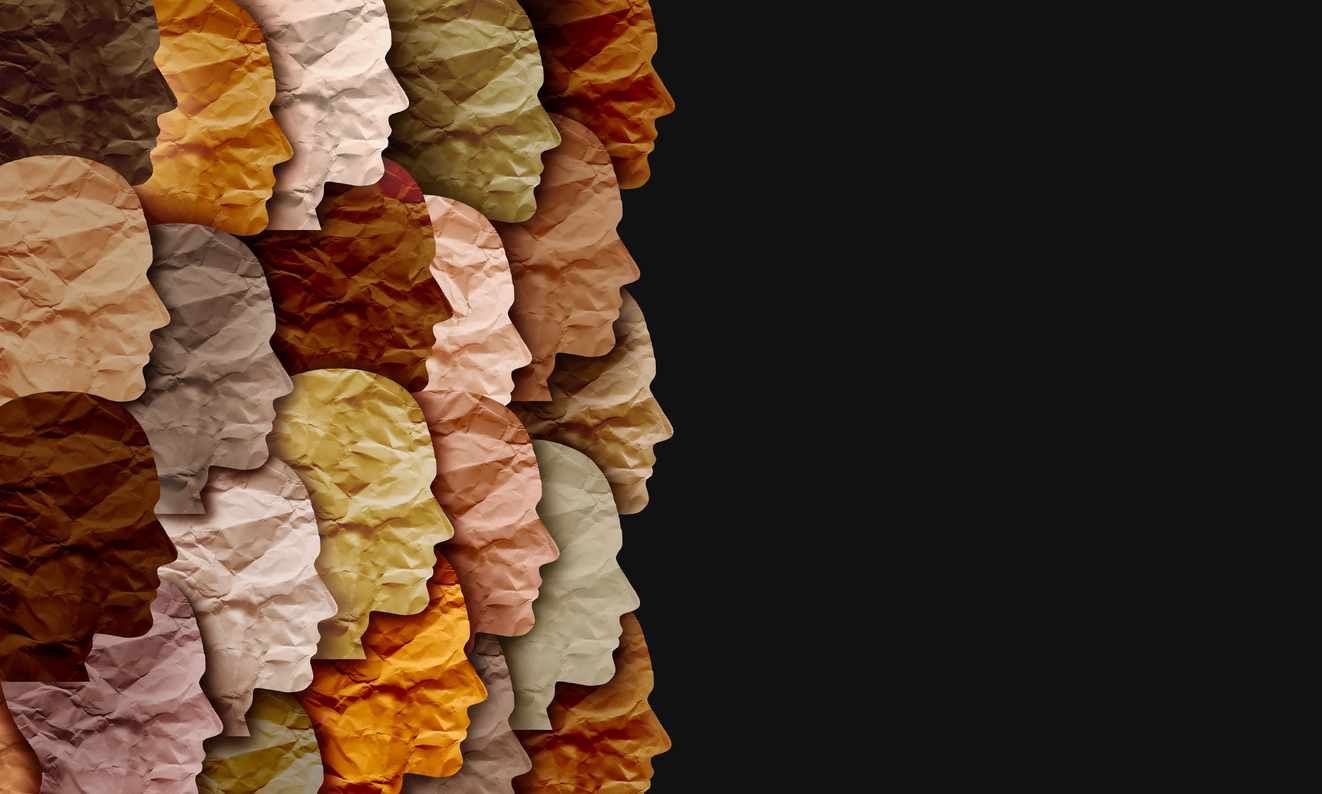 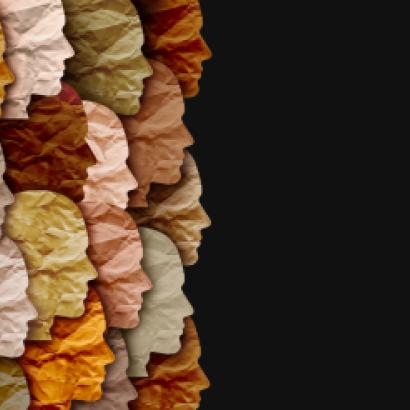 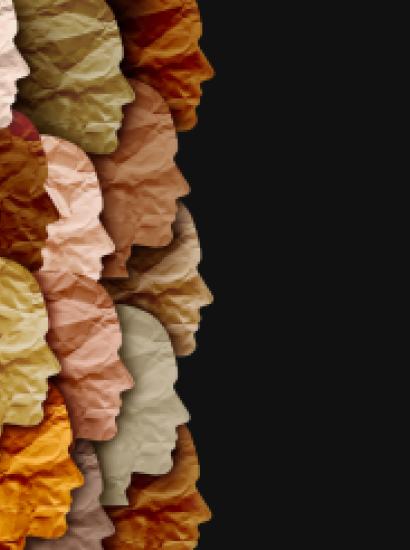 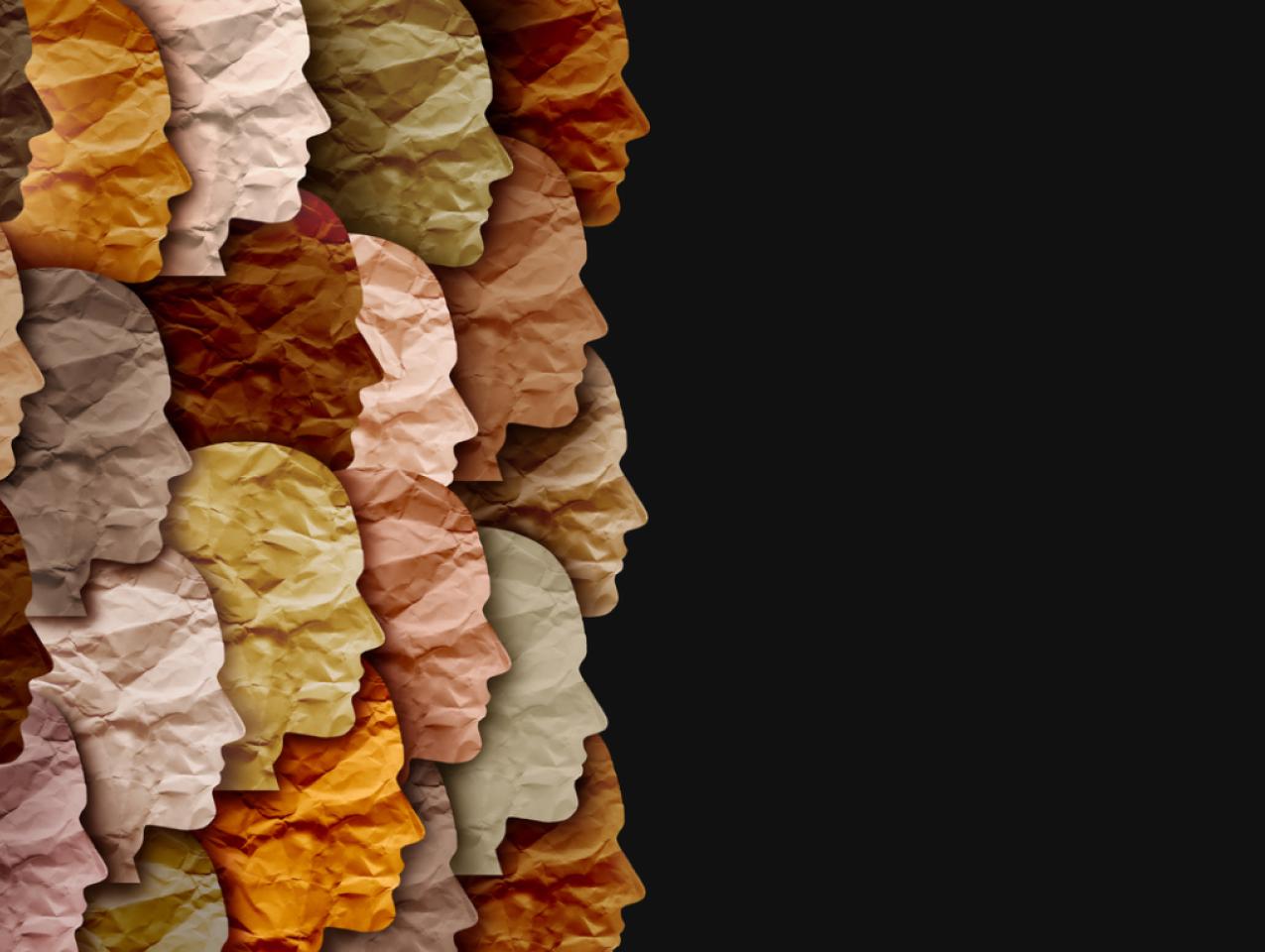 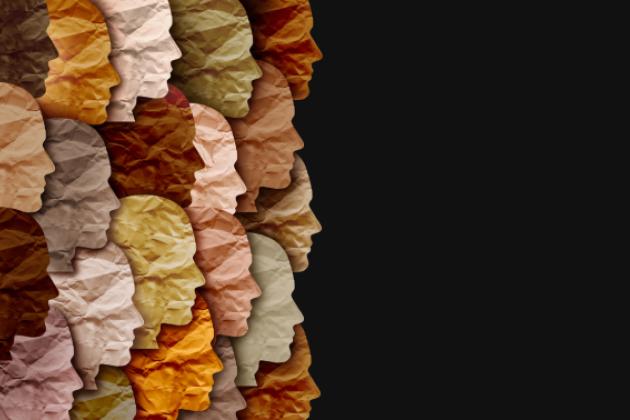 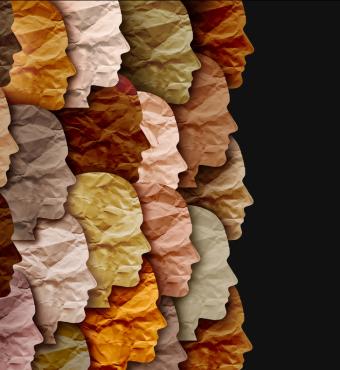 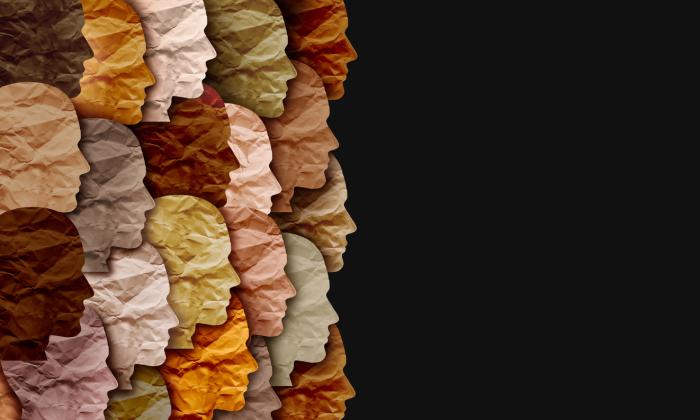 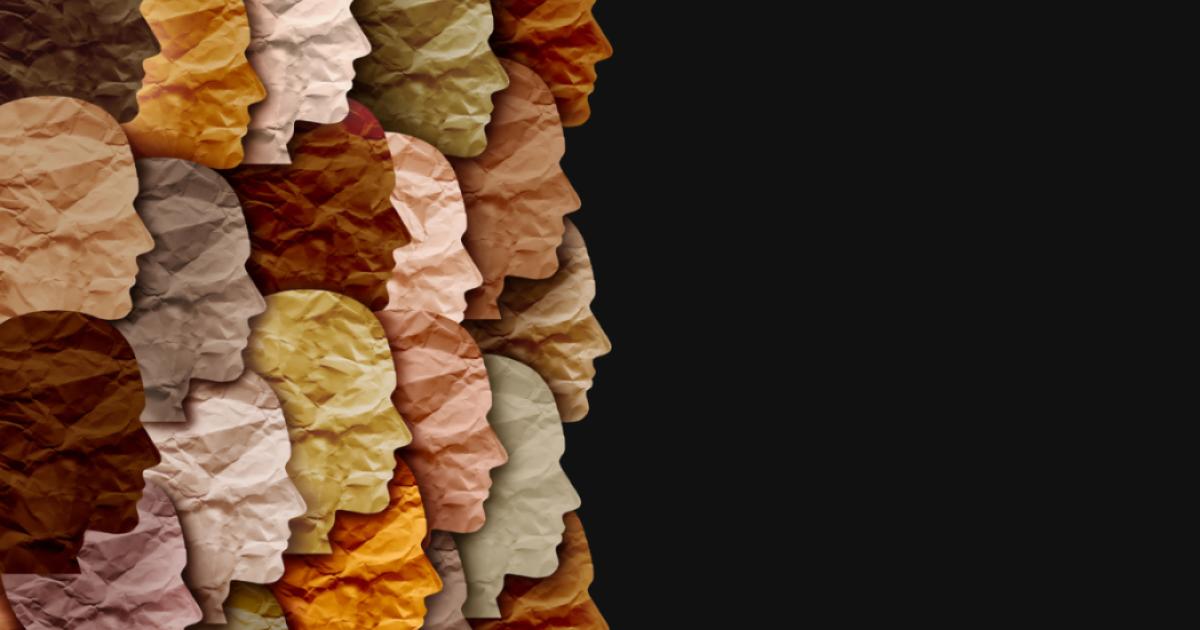 The Hoover Institution co-sponsored the Old Parkland Conference 2022 on May 12 - 14, 2022 in Dallas, Texas. This historic gathering assembled an outstanding roster of scholars, leaders, and practitioners to explore alternative solutions to the economic and social advancement of black Americans.

Four decades after the landmark 1980 “Fairmont Conference” in San Francisco that led to the publication of the “Fairmont Papers,” Glenn Loury, Jason Riley, Ian Rowe, and Shelby Steele partnered to organize a gathering of leading public intellectuals, researchers, and practitioners in Dallas, Texas. With the support of the American Enterprise Institute, Manhattan Institute, and Hoover Institution, the “Old Parkland Conference” built a space for brilliant minds to discuss alternative proven approaches to tackling the challenges facing black Americans today. The conference featured some of the most prominent leaders in academia, government, and non-profit spaces. Programming spanned a large variety of issues affecting black Americans including education, mobility, faith, family life, entrepreneurship, and more.

The Old Parkland Conference unearthed many of the best ideas to further the economic and social advancement of black Americans and helped to clarify the forces that have shaped the progress already made on this quest. Discussions explored the latest research illuminating the shifting social, economic, and political landscape for black Americans since 1980 and necessary changes within civil society and public policy. We hope the conversations during this conference will soon inspire written work and policy recommendations, and, ultimately, shifts in culture and core mediating institutions.

The State Against Blacks

Traditional civil rights leaders and liberals, in general, continue to believe that racism is primarily if not solely responsible for racial disparities, and that government programs are the best way to address that problem. Is this true? In his opening keynote for the Old Parkland Conference, Jason Riley argued that it is time to consider whether black leaders would do better to focus their attention elsewhere, and that growing evidence suggests government interventions have been part of the problem.

In 1980, the economist Thomas Sowell organized the Fairmont Conference, which brought together people within the black community who had unorthodox views about addressing social inequality and showcased those views to a media establishment that too often acted as though all blacks thought alike. Jason Riley, Ian Rowe, and Hoover Institution fellows Glenn Loury and Shelby Steele discussed how the economic, cultural, and political landscape has changed for blacks since the Fairmont Conference and why they were inspired to mount a similar effort in 2022.

Why Does Racial Inequality Persist?

A specter of racial conflict is growing in America. Persisting black disadvantage across economic and social life continues to puzzle intellectuals, politicians, journalists, and activists. How can we address racial inequality? In his keynote speech, Hoover Institution fellow Glenn Loury contended that socially-mediated behavioral issues lie at the root of today’s racial inequality problem, that these problems are real and must be faced squarely, and that these are American problems, not merely matters of concern to black people.

Racial disparities in academic performance have persisted for decades. Why do civil rights organizations remain wedded to an education model that has failed low-income minorities? And why do liberal politicians spend so much time trying to discredit viable alternatives to traditional public schooling? Reihan Salam moderated a discussion with Hoover Institution fellow Eric Hanushek and Ian Rowe about education policy, school choice, standardized testing, and whether teaching critical race theory is a good idea.

Discrimination and Disparities: Is Policing a Bigger Problem Than Crime?

Are racial disparities in arrests and incarceration evidence of racist policing? Is over-policing the primary threat to black communities, as Black Lives Matter activists have argued? Should we reduce police resources and prosecute fewer crimes? Do black men have more reason than others to fear law enforcement? Is the drug war driving “mass incarceration?” Jason Riley discussed these questions and more with Janice Rogers Brown, Roland Fryer, and Rafael Mangual.

The Shock of Freedom and the Reinvention of Racism

Six decades after the end of Jim Crow, are black Americans still oppressed? Does a focus on racism as the sole cause of inequality help or harm black Americans? In his keynote remarks, Hoover Institution fellow Shelby Steele argued that racism is not the primary challenge facing black people today, but rather freedom. He argued that denial is often the first response to freedom, and social reform efforts have been more effective in giving white people relief from the charge of racism than encouraging the development of black people.

Since the 1970s, Americans have been divided over the merits of affirmative action. What is the track record of racial preferences? Do they benefit the black poor, as proponents claim? Do they stigmatize beneficiaries?  Are there alternative ways of addressing black underrepresentation at elite schools and in white-collar professions? How should the Supreme Court decide the discrimination case filed by Asian students against Harvard? Mene Ukueberuwa was joined by Gail Heriot, Devon Westhill, and Kenny Xu to explore these questions and more.

Reflections on the Path Forward for Americans

Hoover Institution fellow John Yoo and Clarence Thomas, Associate Justice, US Supreme Court, discussed Justice Thomas’ experience at the 1980 Fairmont Conference and his thoughts on the best path to further the economic and social advancement of black Americans. Justice Thomas shared how an upbringing in a religious community with parents who deeply valued education shaped him, and he discussed his friendship with Thomas Sowell and the influence this friendship has had on him.

The Economics and Politics of Race

Is “systematic racism” to blame for the income inequality between black and white Americans today? And is a larger welfare state or additional wealth-redistribution efforts—such as slavery reparations—the best way to narrow racial gaps? If racial bias doesn’t explain these outcomes, what does? Jason Riley moderated a conversation with Howard Husock, David Kaiser, and Tony Sewell focused on the types of policies that have historically worked best to facilitate black upward mobility.

Success on the Ground

Many of the conversations during the Old Parkland Conference focused on the underlying principles that facilitate social mobility. But how can those principles be put into practice? For more than 40 years, the Woodson Center has partnered with community leaders who are living the principles necessary for human flourishing. Robert Woodson was joined by Ron Anderson, Sylvia Bennett-Stone, Jon Ponder, and Bettye Tyler, who shared the lessons they have learned from operating successful organizations in communities across the country.

In his keynote speech, Ian Rowe asserted that we must create a new, forward-looking framework of agency that young people can embrace to ensure that they can overcome institutional barriers and a prevailing narrative of victimhood as they seek to build a flourishing life. He proposed a new framework for understanding success, FREE, based on encouraging young people to embrace four pillars: family, religion, education, and entrepreneurship.

Passing the Torch: How Do We Engage the Next Generation?