Presidential Policymaking: From The Campaign, To The Transition, To The White House

The Hoover Institution hosted "Presidential Policymaking: From the Campaign, to the Transition, to the White House" on Thursday, October 13, 2016 from 11:30am - 1:00pm. 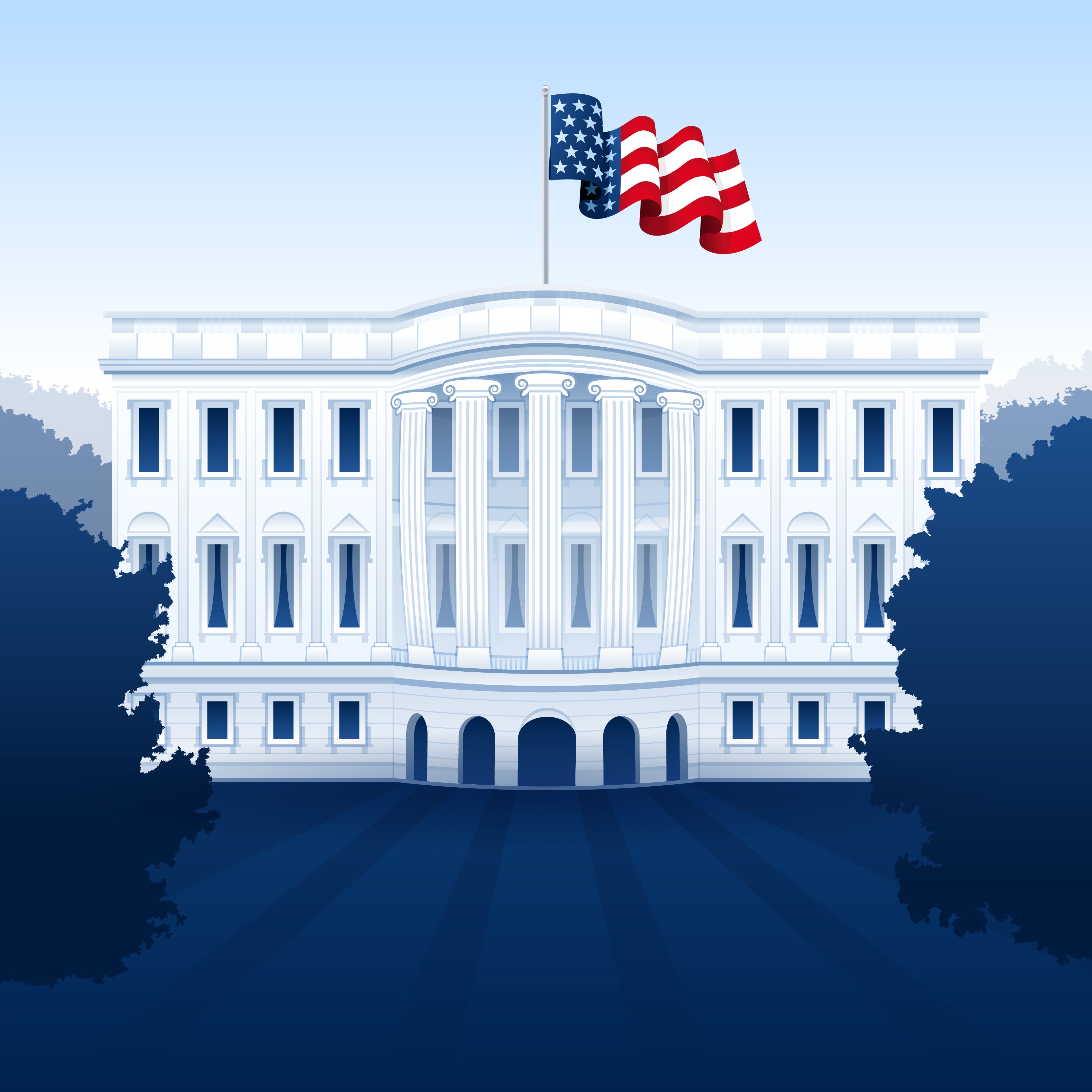 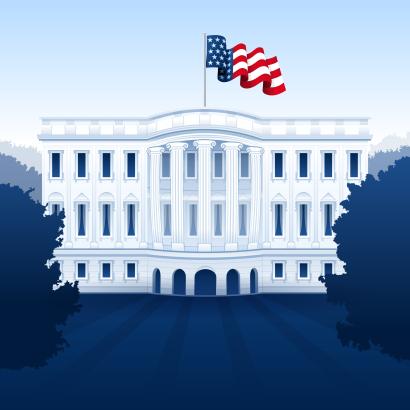 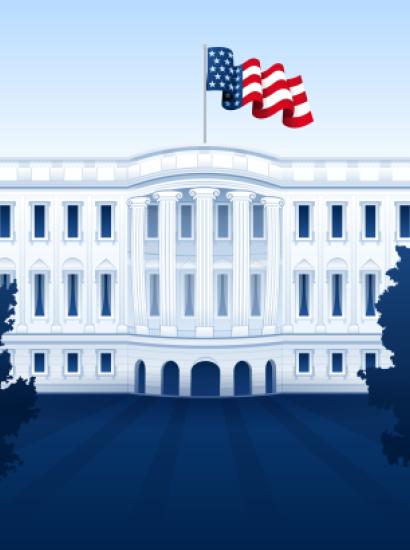 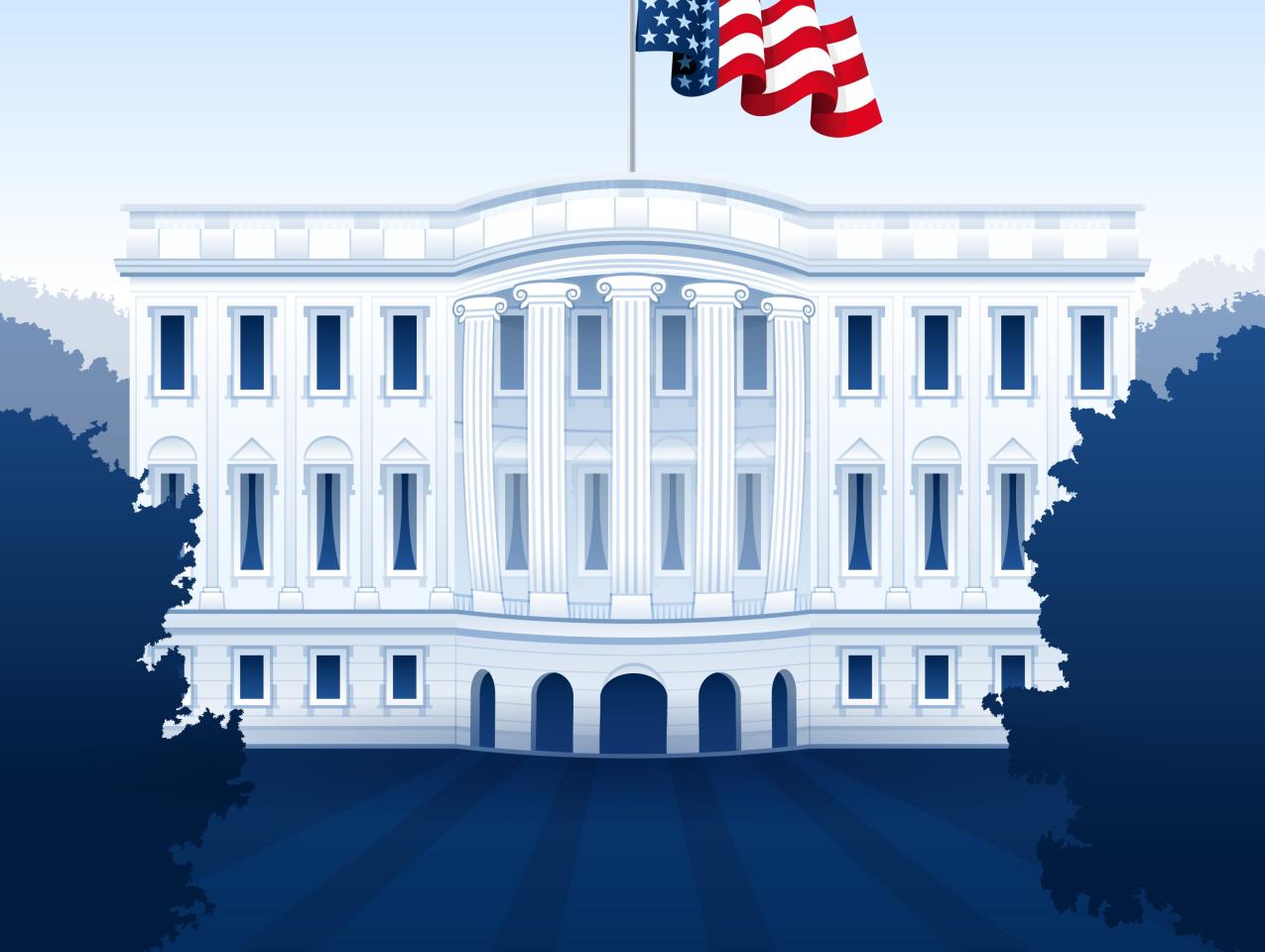 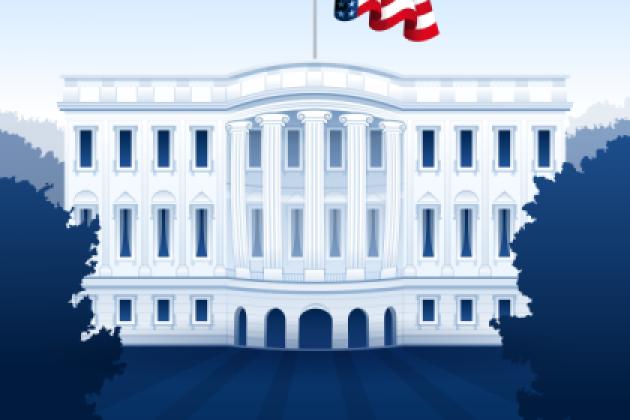 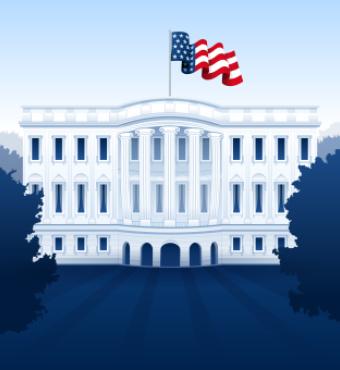 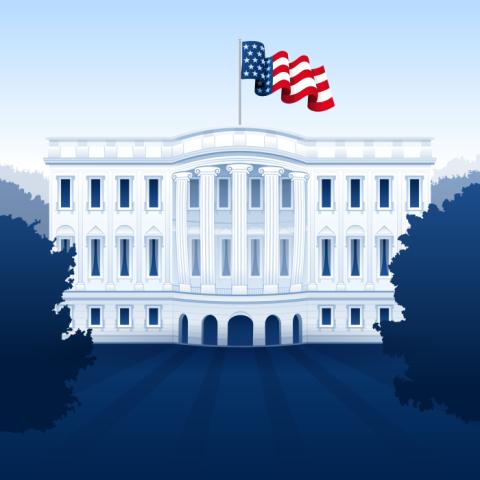 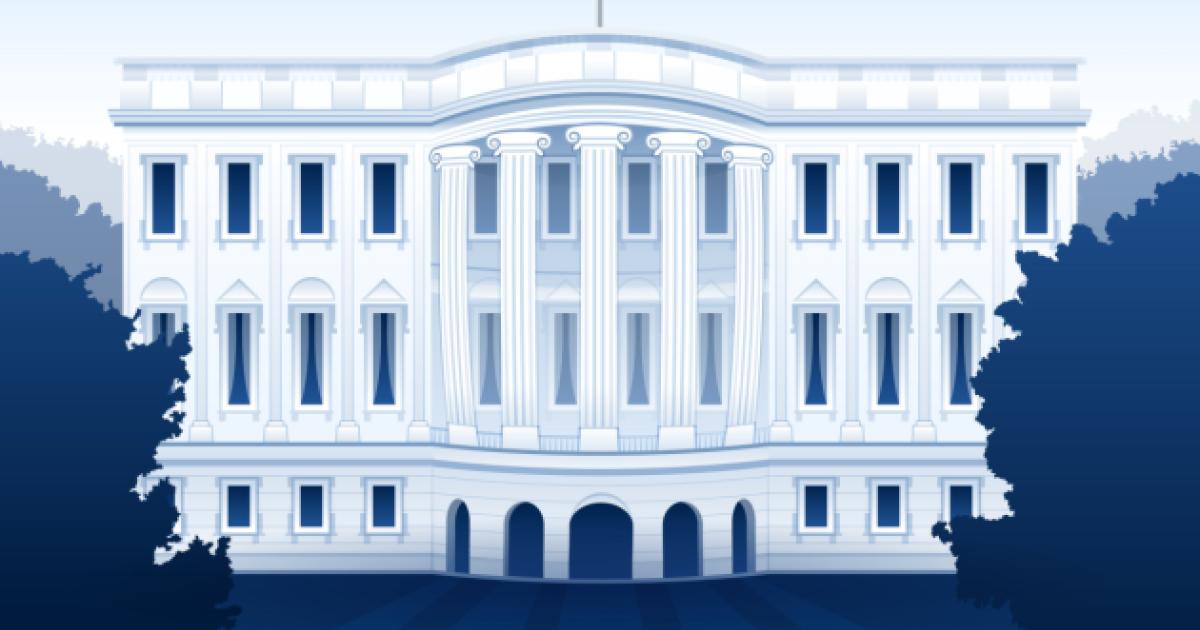 The Hoover Institution hosted "Presidential Policymaking: From the Campaign, to the Transition, to the White House" on Thursday, October 13, 2016 from 11:30am - 1:00pm.

It requires at least three things. First, it needs a strong policy team in and around the campaign. Lastly, it needs an equally strong policy team in the new administration, one that is capable actually implementing the policy through the executive and legislative branches. And in the middle, it requires an effective presidential “transition”—the publicly funded organization for each major presidential candidate to make pre-inaugural preparations, the transmission belt from the president-elect’s campaign to his new administration.

This is easy in theory, but hard in practice. To explain, we have invited two speakers with unrivaled firsthand experience:

Lanhee J. Chen is the David and Diane Steffy Research Fellow at the Hoover Institution; Director of Domestic Policy Studies and Lecturer in the Public Policy Program at Stanford University; and an affiliate of Stanford’s Freeman Spogli Institute for International Studies.  He is also a CNN Political Commentator and Counsel at the law firm of Arent Fox LLP.

Tevi Troy is the CEO of the American Health Policy Institute, and author of several books on the presidency. His most recent book, released just weeks ago, is Shall We Wake the President?: Two Centuries of Disaster Management from the Oval Office. In the Bush Administration, he served in a number of key White House roles, and later as Deputy Secretary of Health and Human Services. In 2012, he was Director of Domestic Policy for the Romney Transition, and a special policy advisor to Gov. Romney.  Subsequently, he analyzed modern presidential transitions in an influential essay for National Affairs titled Measuring the Drapes.

Moderated by Adam White, a research fellow at the Hoover Institution, based in Washington, DC, writing on the courts and the administrative state for such publications as The Weekly Standard, The Wall Street Journal, Commentary, The Harvard Journal of Law & Public Policy, and SCOTUS blog. He is a contributing editor with National Affairs, The New Atlantis, and City Journal, and a contributor to the Yale Journal on Regulation's blog, "Notice and Comment."