Decision 2020 Report: Re-Opening The US Economy In The COVID-19 Era

The 14th edition of the Decision 2020 Report features Hoover fellows’ recommendations on the steps policy makers should take toward reopening the US economy. Hoover fellows discuss the destruction that COVID-19 has wrought on the US economy, provide detailed solutions for the resumption of normal life in America, and consider approaches used by European countries that have now reopened. Friday, May 15, 2020 3 min read

The 14th edition of the Decision 2020 Report features Hoover fellows’ recommendations on the steps policy makers should take toward reopening the US economy.

Hoover fellows discuss the destruction that COVID-19 has wrought on the US economy, provide detailed solutions for the resumption of normal life in America, and consider approaches used by European countries that have now reopened.

The Lockdowns Have Caused Enormous Destruction 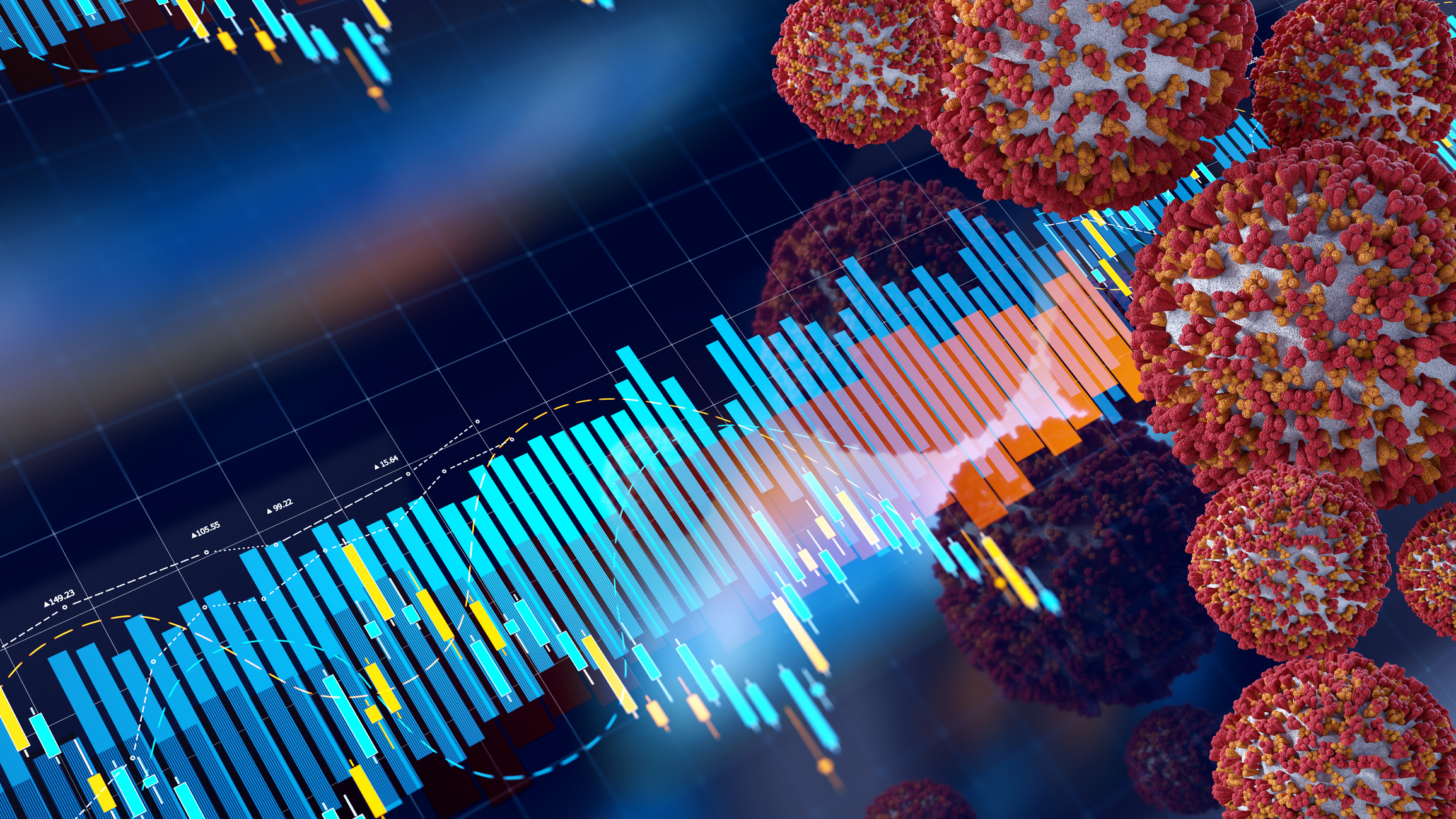 In Defining Ideas, David Henderson blames government-imposed lockdowns and federal subsidies, not voluntary social distancing, for over half the increase in unemployment and over half of the drop in real GDP. Henderson also notes a significant decline in the availability of health services as a result of these policies.

“Remember that we were told in March to flatten the curve,” Henderson writes. “That curve is flat—and low. Ironically, this has resulted in furloughs of health care workers and could even cause some hospitals to go bankrupt.”

While Henderson maintains that re-opening the economy isn’t without significant tradeoffs, he says that given how poorly the government has managed the COVID-19 crisis, ultimate decisions should be left to the people.

“We should be free to act on our own information and make our own tradeoffs,” Henderson argues. “Do we have perfect information? No one does.”

In the Grumpy Economist, John Cochrane says that because smart protocols, content-tracing technology, and vaccines aren’t likely to arrive in the near future, the US economy seems destined for a clumsy reopening that will result in a steady flow of new coronavirus cases.

Cochrane argues that early models projecting high and rapid rates of infection were based on faulty assumptions. Instead, he maintains, new cases plateaued quickly and then gradually started to decline.

The Continual Consequences of COVID-19

In the seventh episode of The GoodFellows, Cochrane is joined by Niall Ferguson and H. R. McMaster for a discussion about COVID-19’s lasting effects on the economy, education, and the public’s willingness to risk its health.

A Logical and Medically Scientific Reopening

In The Hill, Scott Atlas outlines a plan for an immediate reopening of America’s economy that includes new sanitation regulations and safeguards in place.

In addition, Atlas calls for prioritized testing among certain segments of the population, including health care workers and hospital patients with respiratory symptoms or fever.

He argues that current policies are based on projections that overestimate the fatality of the contagion, and which are severely restricting the availability of other important medical care, creating a public health crisis with incalculable consequences.

“Smart re-entry cannot be delayed by fear or hypothetical projections, because we have direct data on risk and experience with managing it,” Atlas concludes.

In The Hill, Alexander Galetovic and Stephen Haber cite Sweden’s approach to containing the spread of COVID-19 as a sensible policy. The Scandinavian country has largely reopened their economy and school system while emphasizing protections for the elderly and those with comorbidities.

The two Hoover fellows maintain that although Swedish policy will lead to a short-run increase in the rates of COVID-19 infection among the young and healthy, they argue it is preferable to the “lose-lose approach” implemented by some US governors that falsely assumed a tradeoff by lockdown policies of increased unemployment in the short term in return for long-term reductions in mortality.

“For middle-aged male workers, mortality rates in the year after being laid off are 50 percent to 100 percent higher than they would have been otherwise,” Galetovic and Haber write.

Gregory explains how Chancellor Angela Merkel has ostensibly adopted a federalist approach and shifted the burden of policy making to states and localities, subject to oversight by the national government if new cases exceed 50 per 100,000 people in the course of a week. Germany will not adopt high-tech contact tracing, and will only impose quarantine measures on a targeted basis that applies only to states or districts with high rates of infection.

“The United States offers ideal conditions for a German-like Corona recovery program. We have 50 states, 3,007 counties, and some 3,000 local health departments,” Gregory writes. “The statistics confirm that the disease varies by locality and state and speak against one-size-fits-all programs.”