Epstein and McNamara on the rights of felons

Richard Epstein, the Peter and Kirsten Bedford Senior Fellow at the Hoover Institution, and Joseph D. McNamara, a research fellow at the Hoover Institution and former chief of police for the city of San Jose, California, are two of seven invited contributors to a New York Times debate. Epstein talks about the Second Amendment in his “Misinterpreting the Right to Bear Arms.” McNamara’s response is titled “Not All Convicts Are Created Equal.” Tuesday, November 15, 2011 1 min read 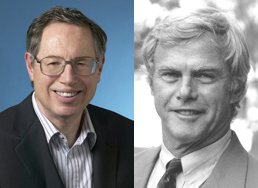 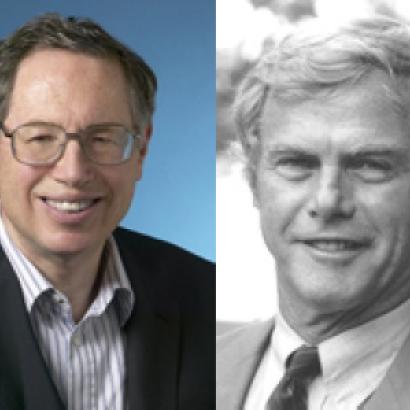 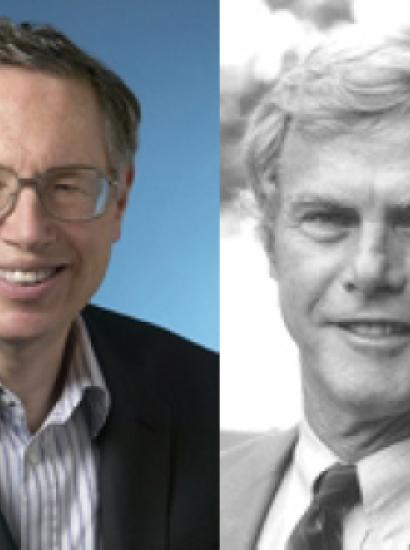 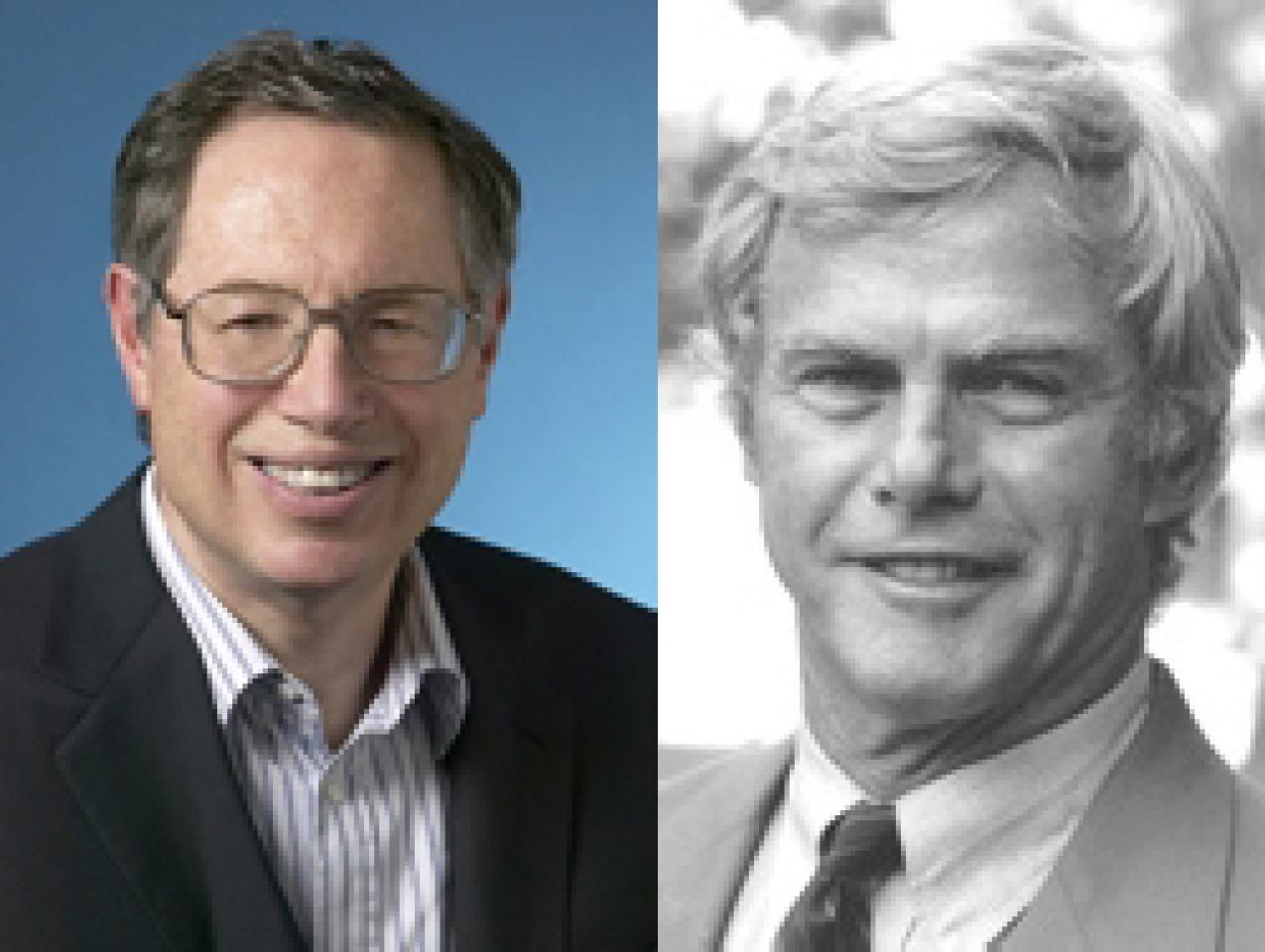 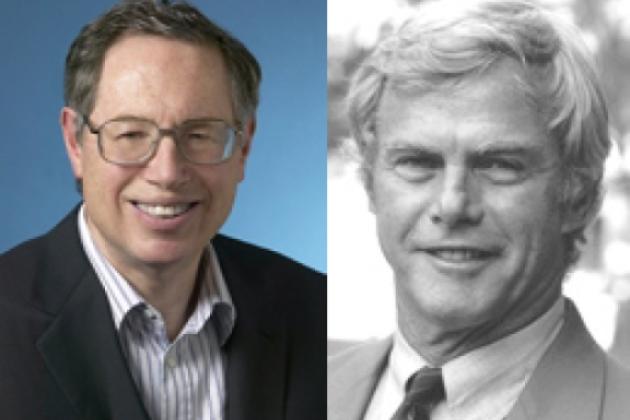 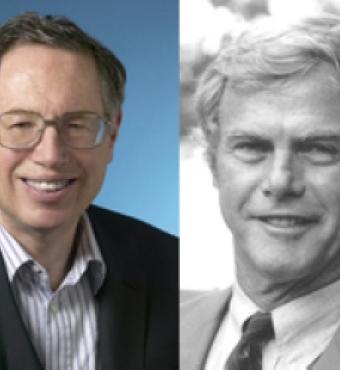 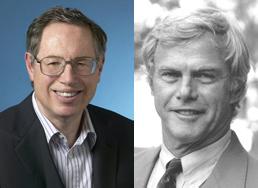 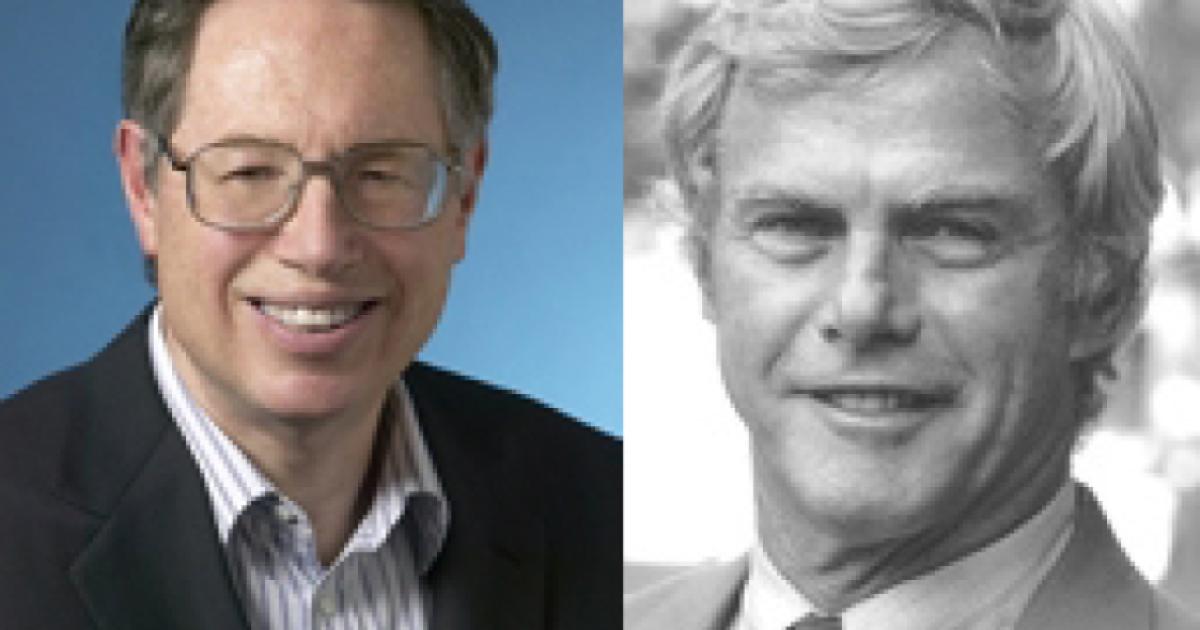 Epstein talks about the Second Amendment in his “Misinterpreting the Right to Bear Arms.” “One sad feature about the current move is that the Second Amendment’s protection of the right to keep and bear arms is invoked to support this dubious and dangerous practice,” Epstein explains. In McNamara’s response, titled “Not All Convicts Are Created Equal,” he states, “We should be very reluctant to impose any penalties that impede a convicted person's rights to work and rehabilitation, while retaining a commonsense approach to articulating our values against crime through punishment.”

Click here to read all seven responses from the New York Times article “Taking, and Restoring, the Rights of Felons.”