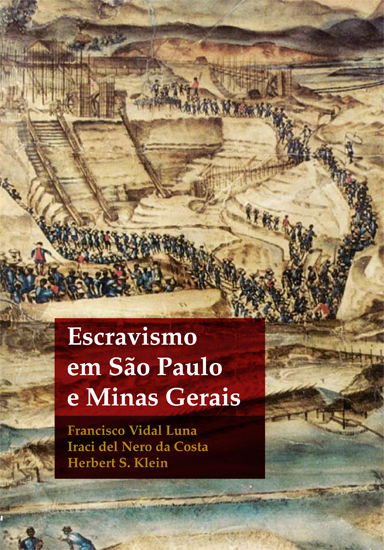 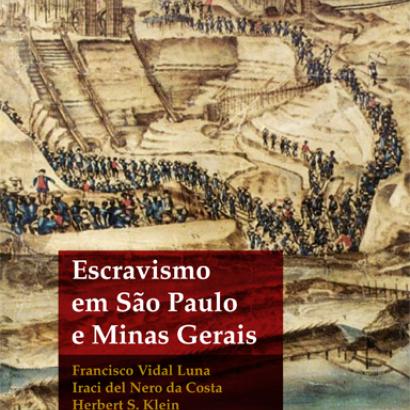 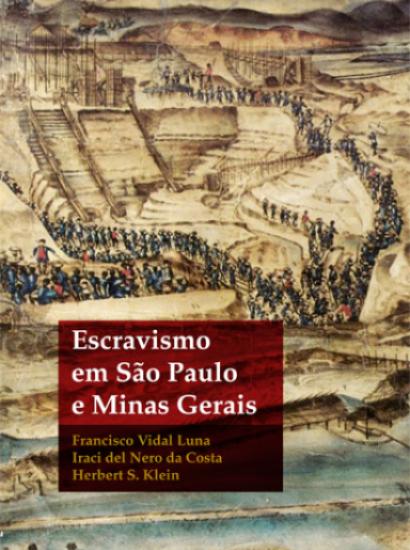 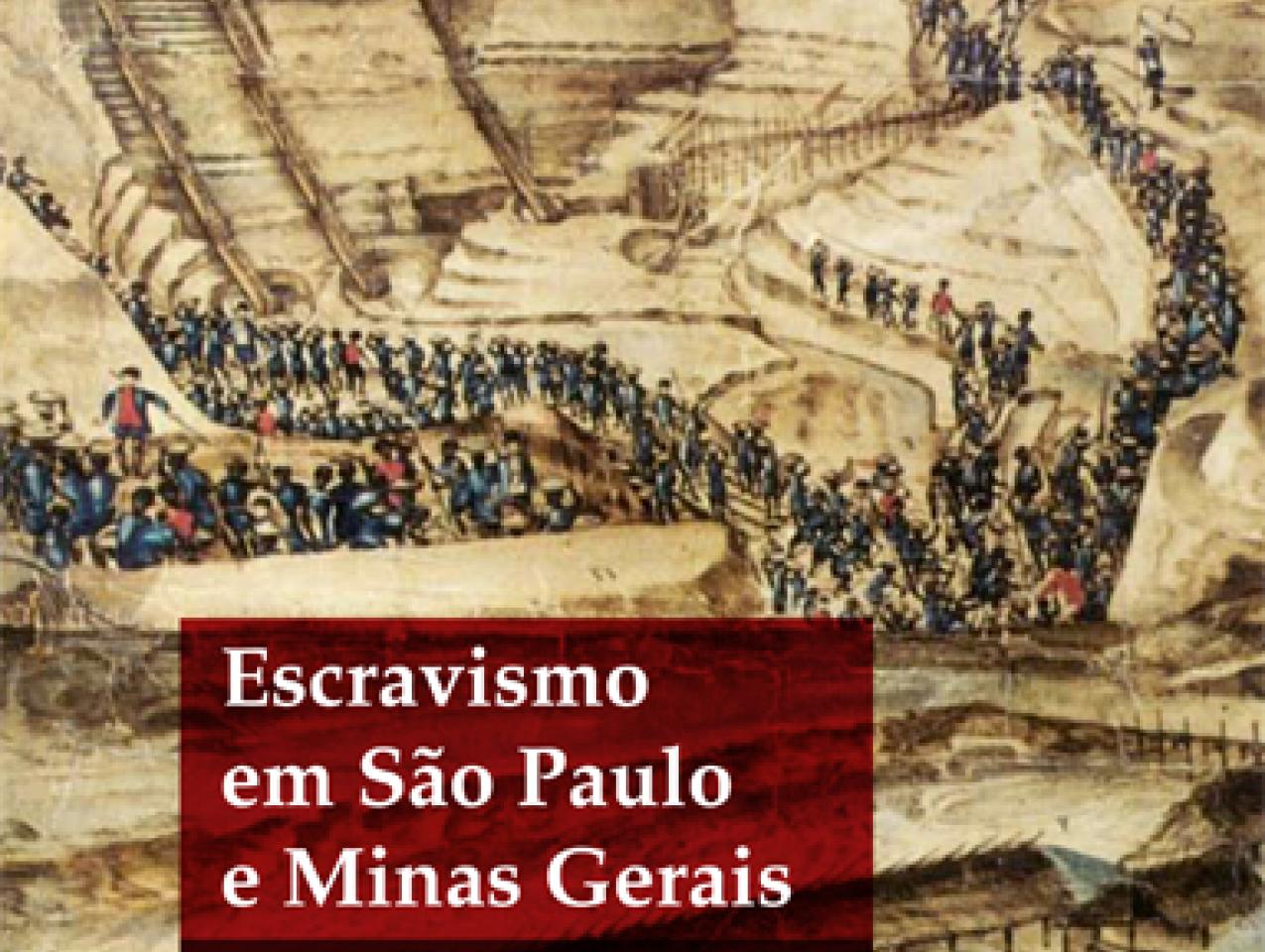 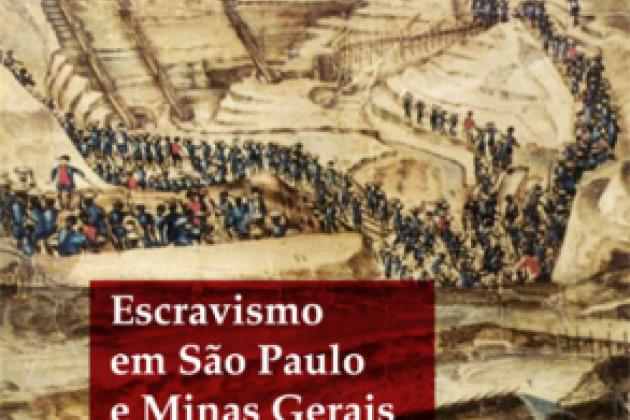 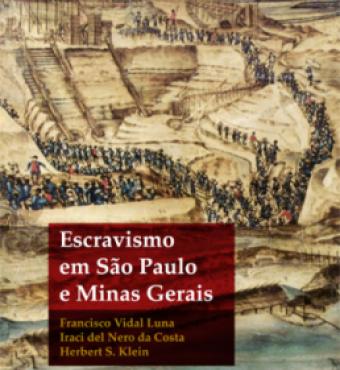 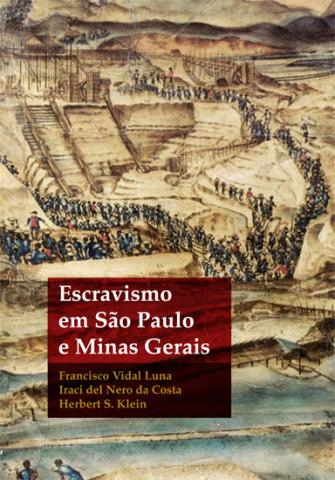 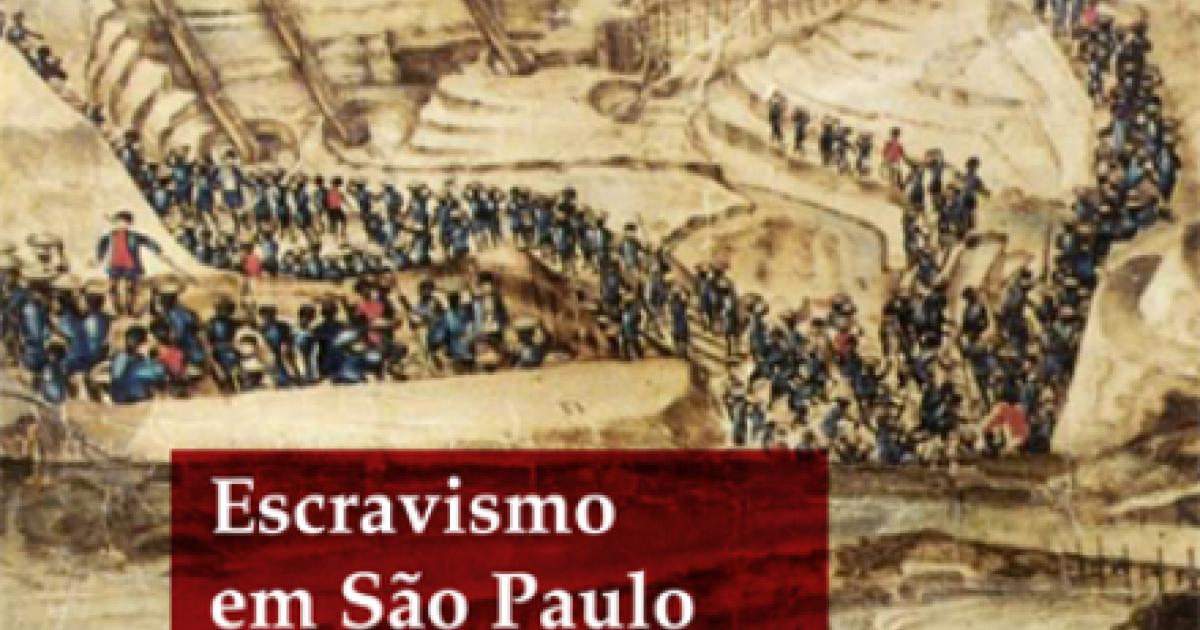 The Brazilian Academy of Letters (ABL) awarded their 2010 literary prize for History and Social Sciences to Herbert Klein, Hoover senior fellow, and Francisco Vidal Luna and Iraci del Nero da Costa, professors of economics at the University of São Paulo, for their book Escravismo em São Paulo e Minas Gerais (2009). The ABL, established in 1896, is a nonprofit literary society.

Written in Portuguese, the book is a series of essays that deal with the economic and social history of slavery in two crucial Brazilian states: Minas Gerais, the center of gold mining in eighteenth-century Brazil (then the largest producer of gold in the world), and the then frontier province of São Paulo. “These essays study the demography and economics of slave labor as well as the families and living and working condition of the slaves themselves,” said Klein. “It also has several studies on the free colored class, which became an important element in these provinces long before the abolition of slavery occurred. The book itself is filled with excellent nineteenth-century photos of slaves as well as first-class art reproductions of slave laborers done in the eighteenth century.“

In addition, Klein studies twentieth-century social change in Latin America and the United States. His work in the area includes A Population History of the United States and a forthcoming book Hispanics in the United States, 1980-2005 (both Cambridge University Press). Klein is the editor of the Cambridge University series of Latin American Studies and the author of one of the books in the series, Parties and Political Change in Bolivia, 1880–1952. In addition to his Hoover appointment, Klein is also a Stanford professor of history and director of the Center for Latin American Studies at Stanford University. He is the Gouverneur Morris Professor Emeritus at Columbia University.