Hoover hosts conference on inequality in honor of Gary Becker

The Hoover Institution hosted a conference on inequality in memory of Gary Becker during September 25 and 26, 2014. 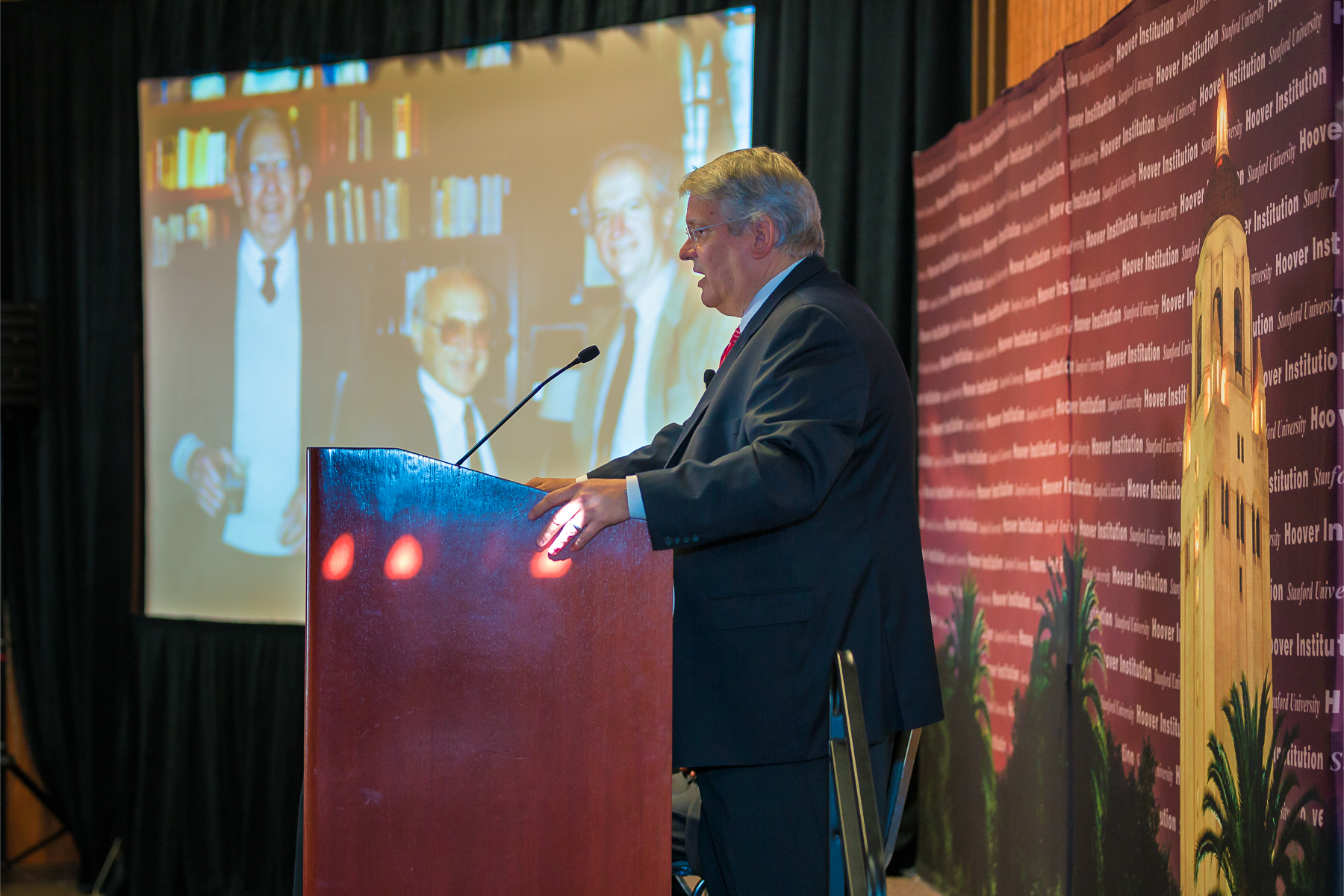 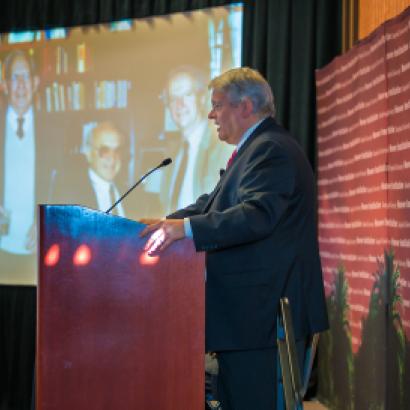 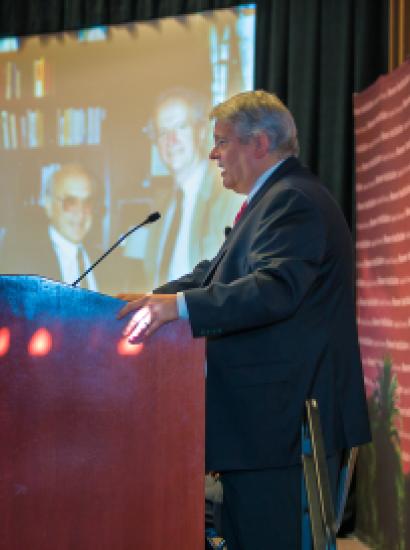 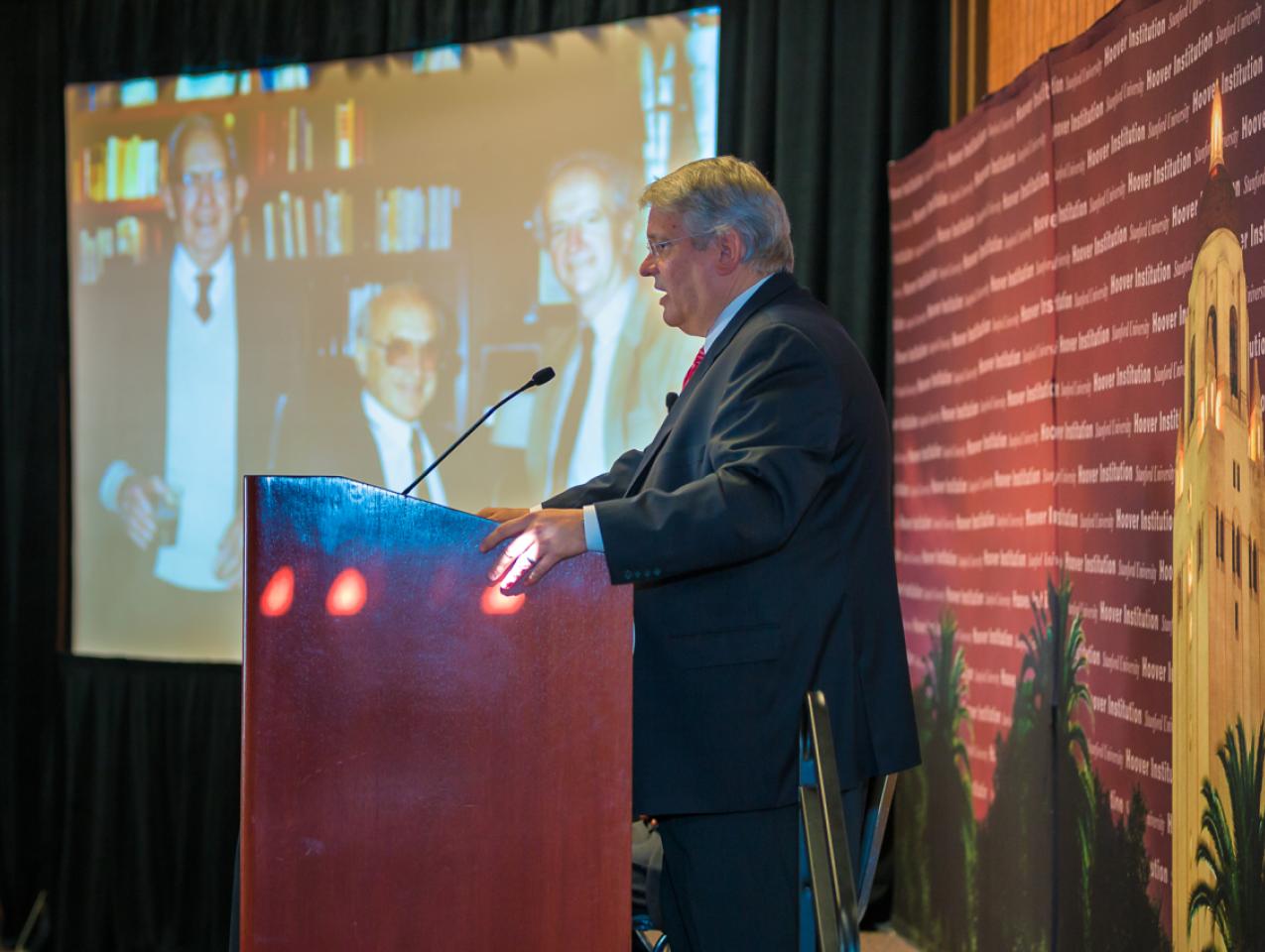 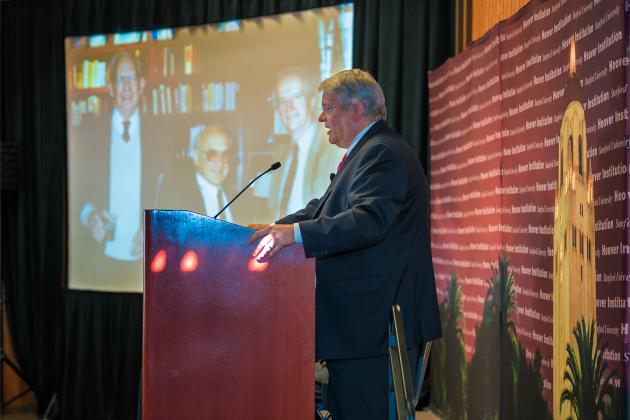 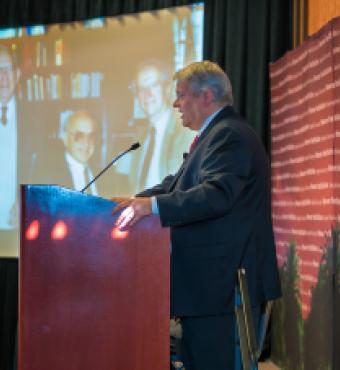 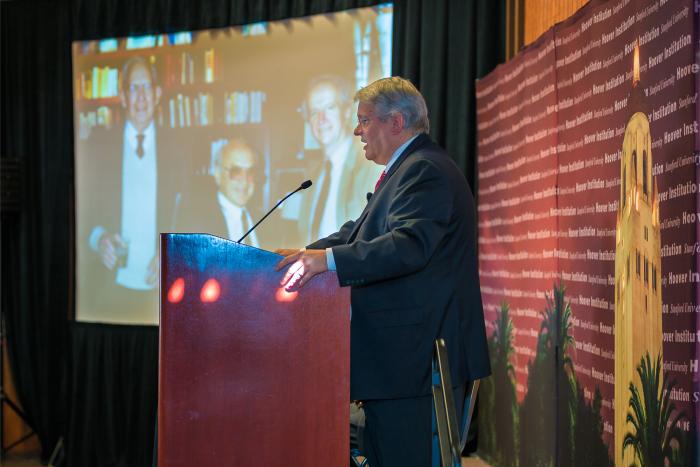 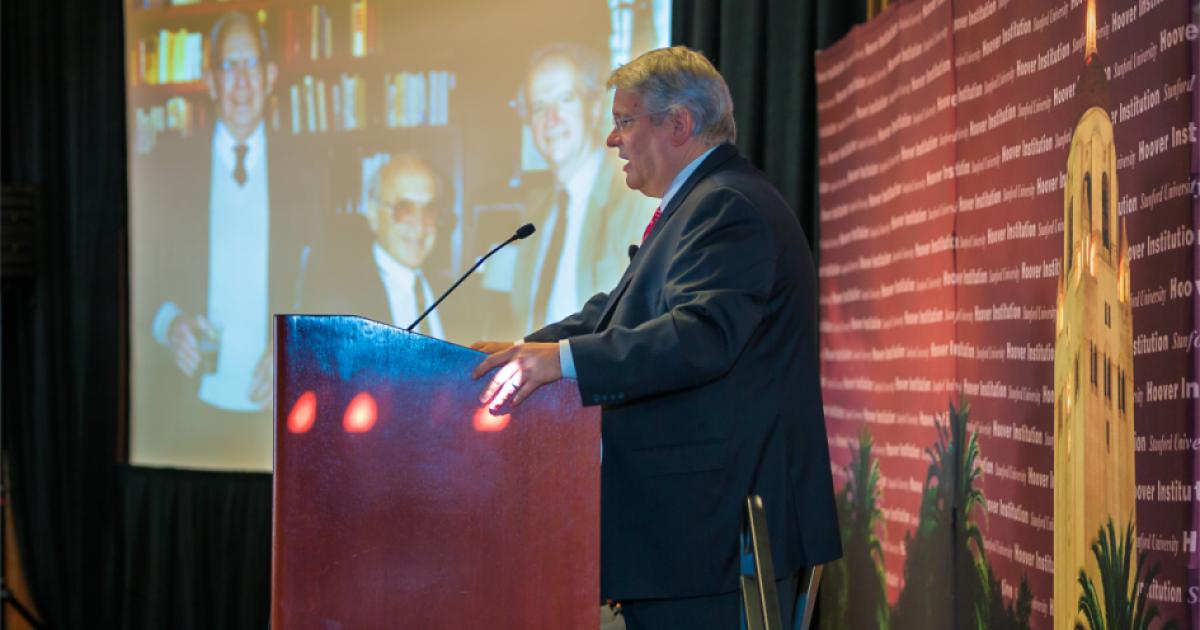 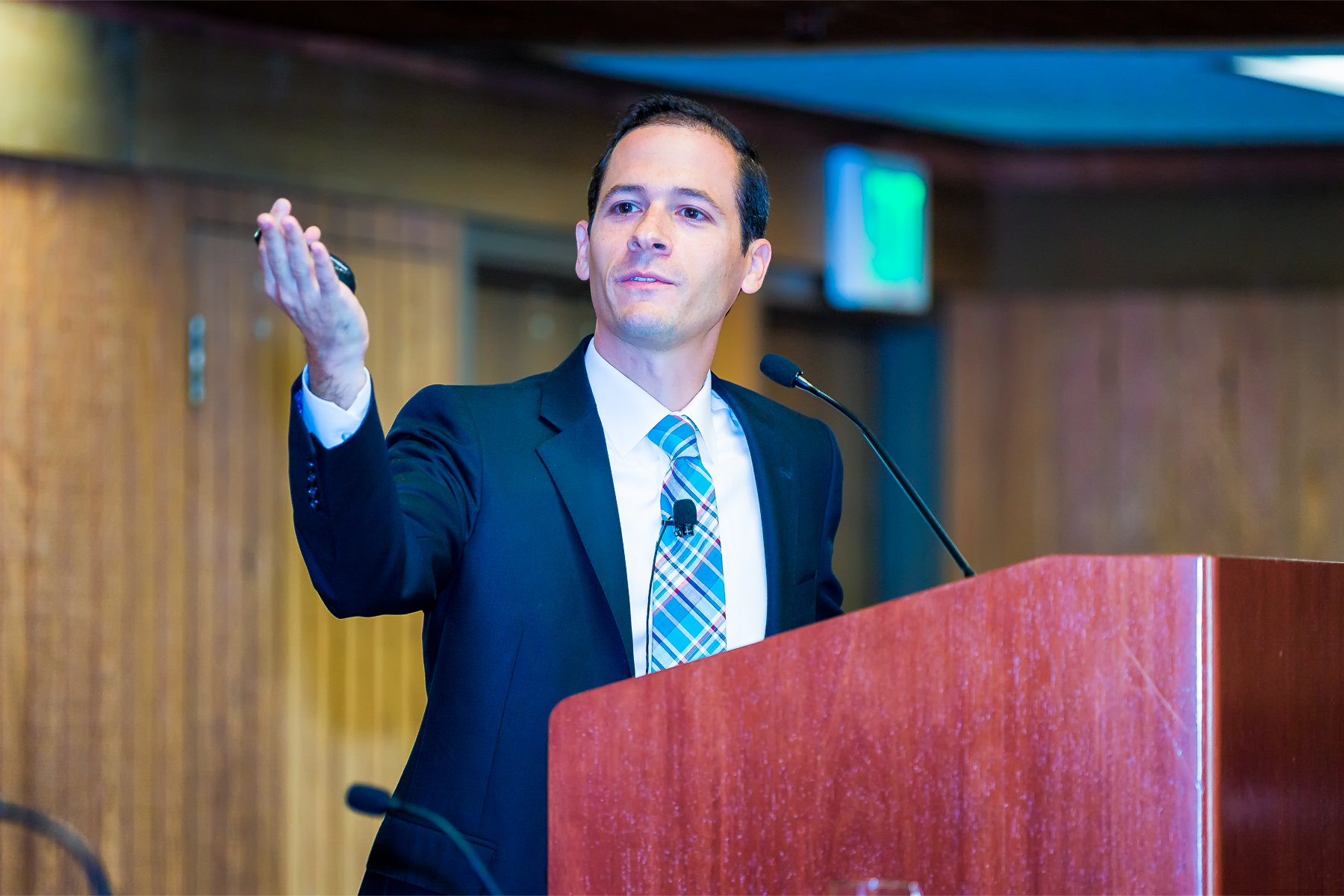 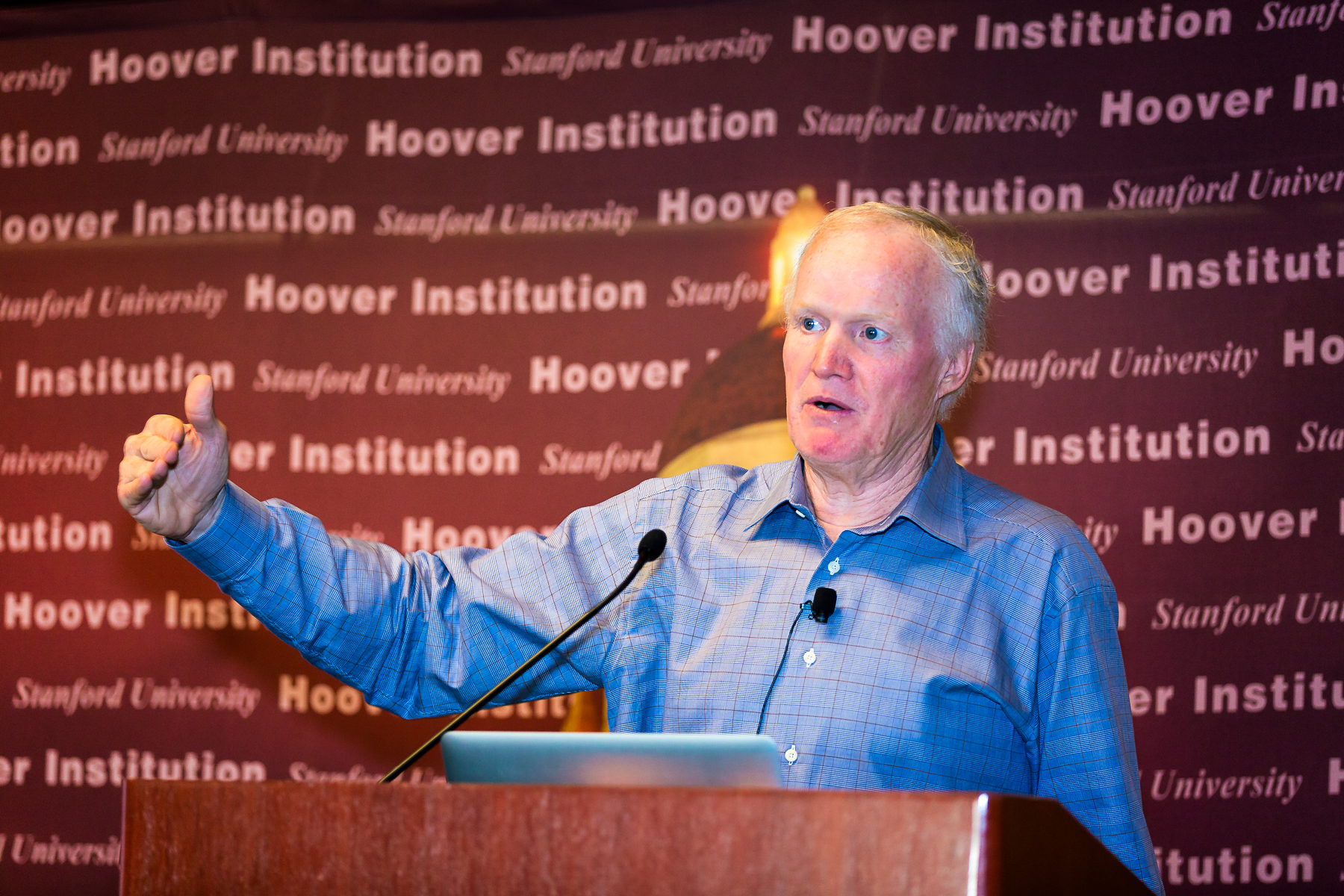 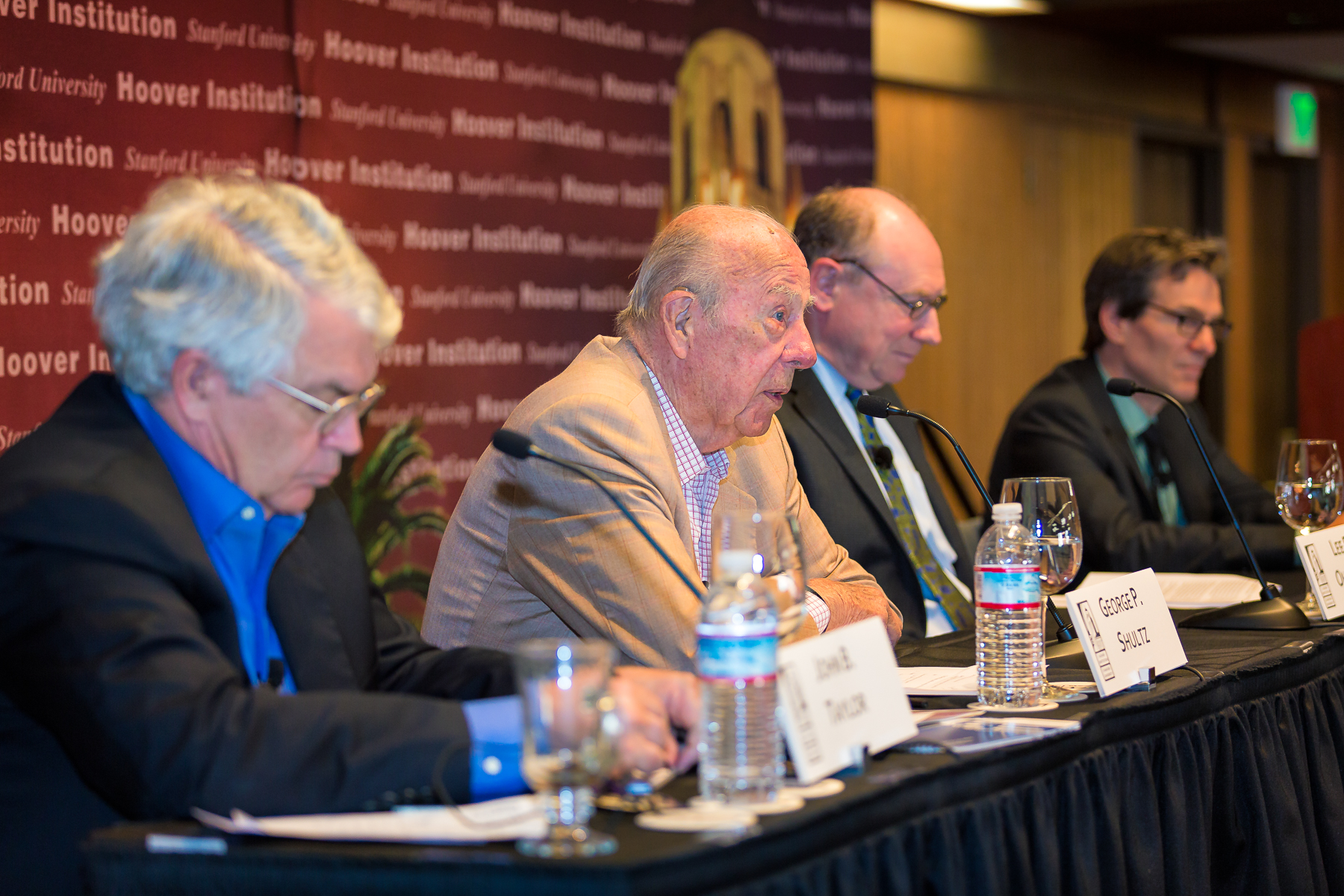 The Hoover Institution hosted a conference on inequality in memory of Gary Becker during September 25 and 26, 2014.

Casey Mulligan spoke on the effect of redistributive policies of growth and employment, specifically the effects of health insurance reform and changes to the food stamp program during the past several years. He highlighted the many implicit taxes included in the Affordable Care Act that often are not talked about, though their effects on work are substantial. Mulligan found that the rewards for work have fallen with the introduction of even more assistance programs, suggesting a trade-off that requires consideration when constructing income assistance policies.

Next, Joshua Rauh presented work based on his paper “The Broad-Based Rise in the Returns to Top Income,” which explains why top earners have seen their incomes rise exponentially in the past few decades. He identified data that suggests a large part of that rise can be explained by skill-based technological change, increasing returns to education, and the ability of so-called superstars to operate on a much larger scale and thus garner even more compensation. Rauh explained that, although pay increases have been large at the very top of the income distribution, the evidence on why pay has increased is consistent with a market explanation, instead of one explained by rent seeking or other unproductive economic behavior.

Chad Jones applied an economic model to the circumstances in the United States and France to help identify the economic determinants of inequality. His research suggested top incomes acted differently in the two countries due to different effects of technology, creative destruction of new firms, research, and tax policy.

Friday morning began with a presentation by Jorg Spenkuch, a former student of Gary Becker’s, who presented a model of intergenerational mobility and inequality that he began working on with Becker and continues to work on with Kevin Murphy and Scott Kominers. Their model incorporates the persistence of human capital across generations and shows that uniform increases in human capital could lead to increases in inequality due to parents with high human capital investing more relative to parents with low human capital. One implication of their model was that government spending could be less effective if low-income parents have access to credit they could use to invest in their children’s human capital.

Kevin Murphy and Emmanuel Saez then presented on the topics of income and wealth inequality in the United States. Murphy presented evidence that income inequality has increased because the returns to education have gone up faster than the supply of educated workers. A widening of the income distribution is consistent with the supply of educated workers failing to rise with demand because the educated workers still in the labor force respond on the intensive margin as a result of higher demand and, thus, wages. Emmanuel Saez presented his work international and historical data on both income and wealth inequality. Saez focused the behavior of top income earners in response to the tax code over time and proposed focusing on policies that alter pretax market distributions of income. He also previewed new research on estimates of wealth inequality in the United States during the twentieth century, showing similar patterns of income concentration among the richest Americans.

The conference concluded with a panel chaired by John Taylor and featuring remarks on possible solutions to inequality in the United States by John Cochrane, Lee Ohanian, and George Shultz.  Cochrane suggested the harms from inequality were exaggerated and ill-defined and proposed focusing instead on prosperity and helping those at the bottom of the income distribution. Ohanian focused on education, human capital formation, and work incentives from income-assistance programs. He stressed the importance of choice on primary and secondary education in the United States as a critical step in building human capital among economically disadvantaged Americans. George Shultz focused on education and emphasized the impact of health among low-income individuals. He also suggested that the United States should reevaluate its criminal sentencing policy as an important first step in helping economically disadvantaged Americans.

Download a PDF of the conference booklet, Facts at a Glance.