Hoover Institution Board of Overseers’ Winter Meeting 2013 in Washington, DC

Chairman Hebert Dwight convened the meeting of the Hoover Institution Board of Overseers at the Willard InterContinental hotel in Washington, DC, on Sunday, February 24, 2013. In addition to conducting its usual business in its semiannual two-day meeting in Washington, the board had the opportunity to hear from leading legislative and judicial officials from the federal government and to learn of the research of selected Hoover fellows. Tuesday, February 26, 2013 2 min read 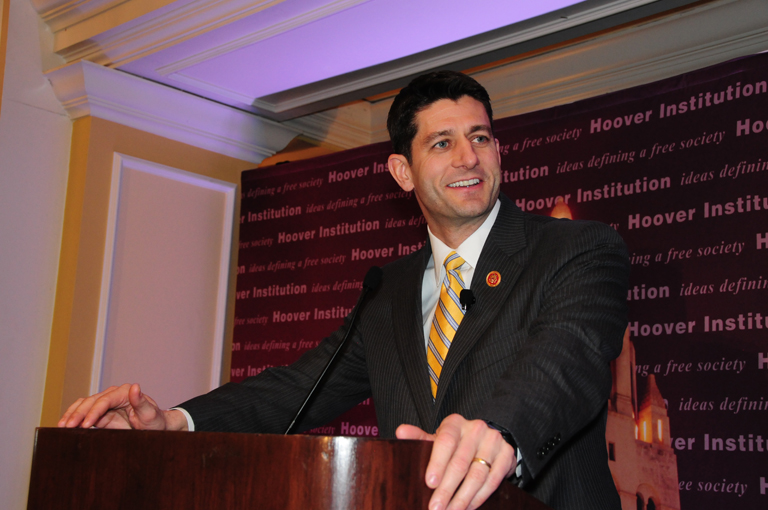 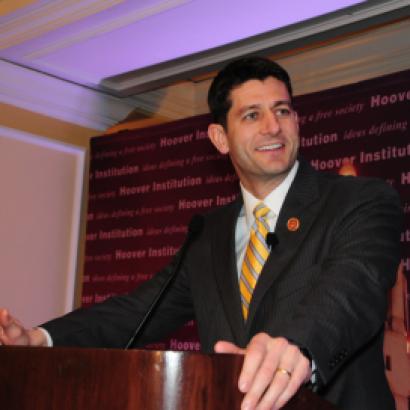 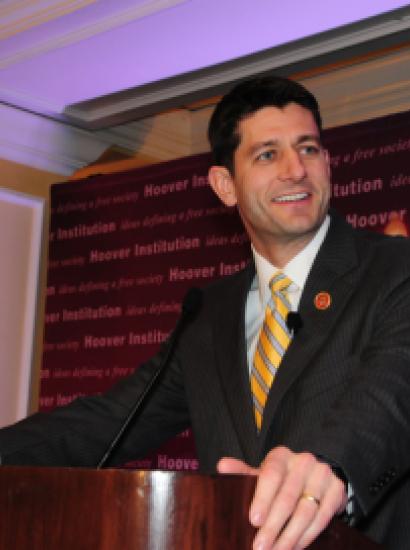 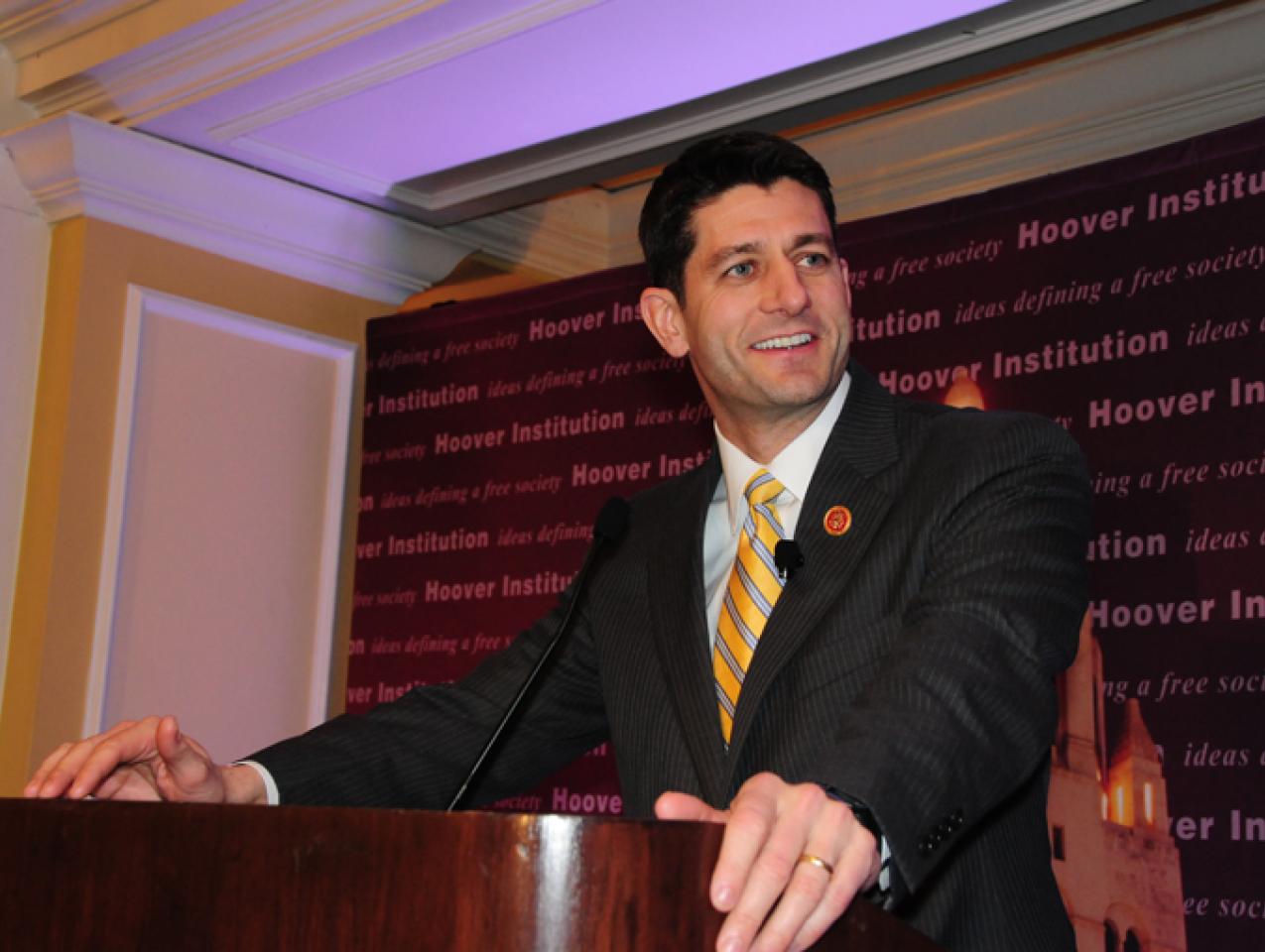 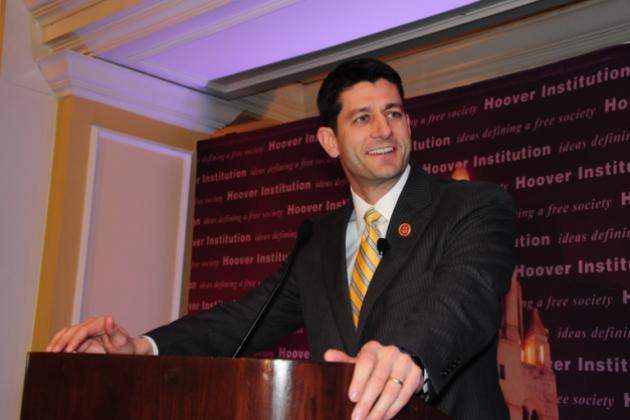 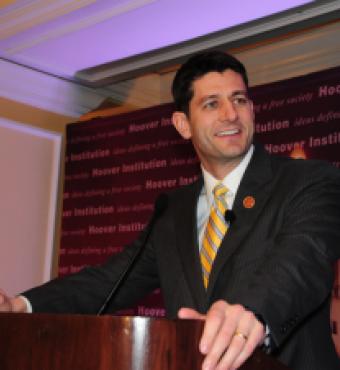 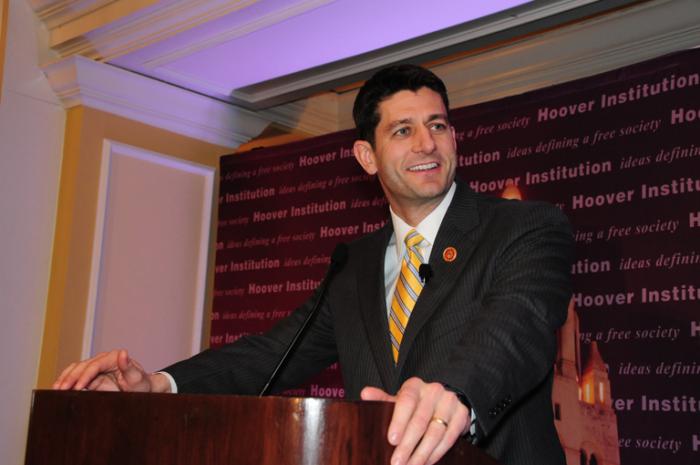 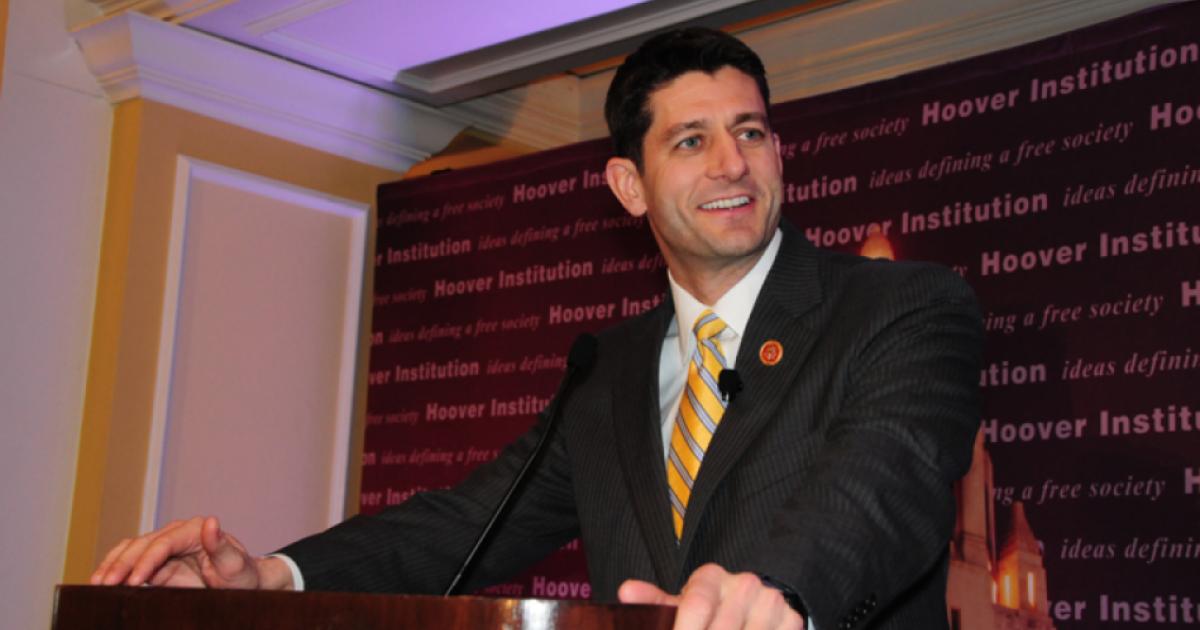 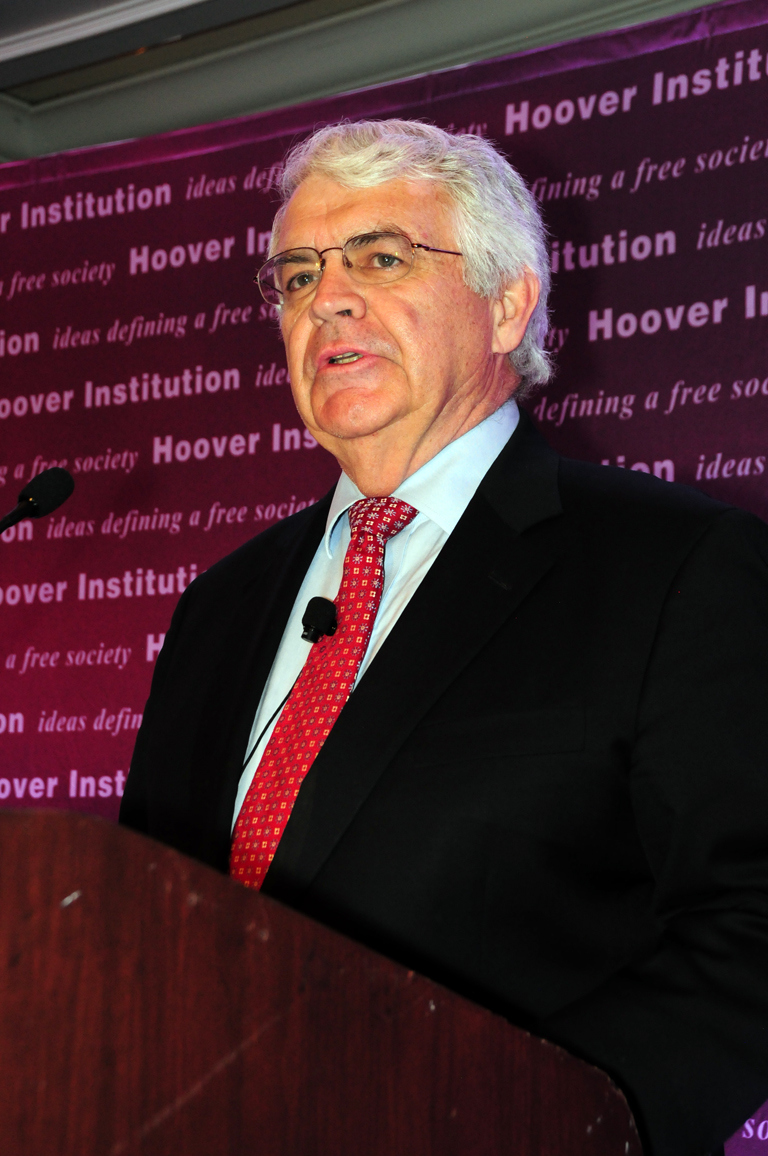 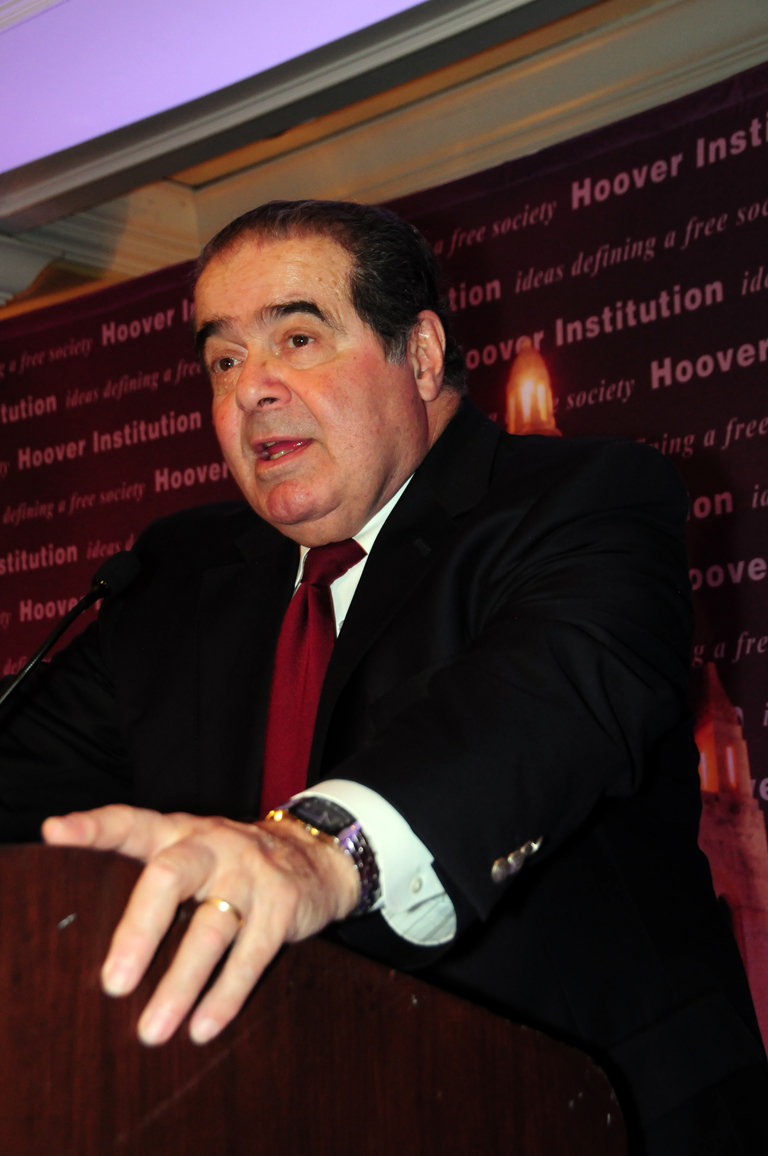 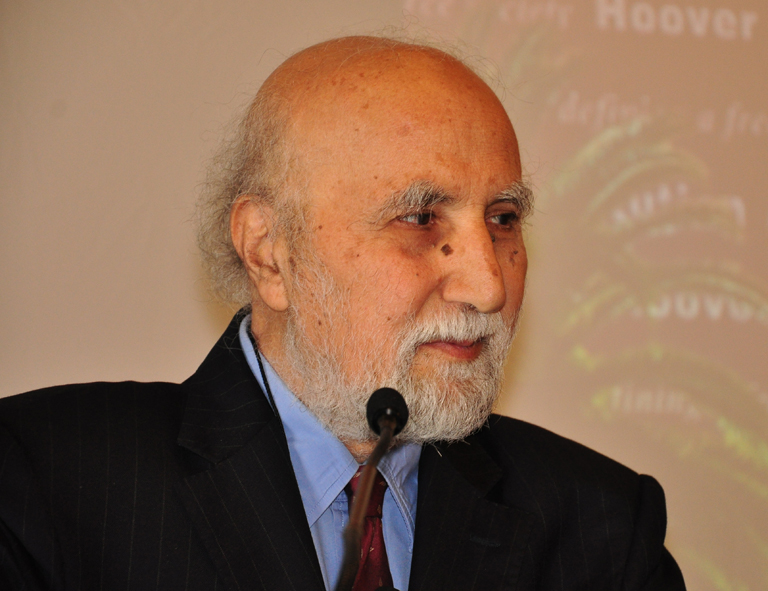 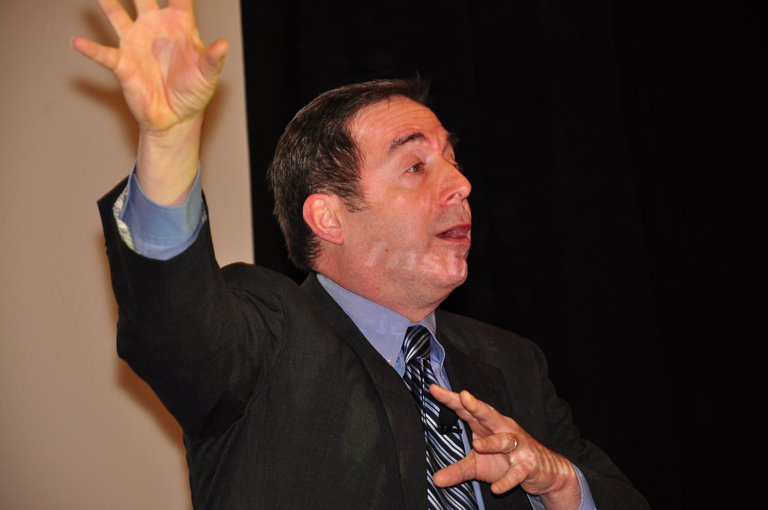 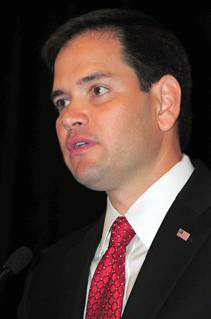 Chairman Hebert Dwight convened the meeting of the Hoover Institution Board of Overseers at the Willard InterContinental hotel in Washington, DC, on Sunday, February 24, 2013. In addition to conducting its usual business in its semiannual two-day meeting in Washington, the board had the opportunity to hear from leading legislative and judicial officials from the federal government and to learn of the research of selected Hoover fellows.

A highlight of the meeting was the presentation of the Uncommon Commitment Award to overseer and former board chair Peter Bedford. Only the fifth person to receive this award from the Hoover Institution, it recognizes Bedford as an exemplar of the power one individual can exert for a positive impact on society; for embodying the values of education, public service, leadership, and a generous spirit as effective forces for advancing the good; and for epitomizing the principles of individual, economic, and political freedom in the generation of ideas defining a free society.

US representative and 2012 vice presidential candidate Paul Ryan made remarks to the overseers, as did US senators Ted Cruz and Marco Rubio, House majority whip Kevin McCarthy, US representative Jeb Hensarling, and journalist Daniel Henninger. Supreme Court justice Antonin Scalia rounded out the list of speakers from Washington.

Introduced by John Raisian, the Tad and Dianne Taube Director of the Hoover Institution, John Taylor opened the meeting with a presentation on “Overcoming Obstacles—New and Old—to Economic Growth and Opportunity.” Harkening back to the economic philosophy espoused by Milton Friedman, Taylor (the George P. Shultz Senior Fellow in Economics at Hoover and the Mary and Robert Raymond Professor of Economics at Stanford University) cited five conditions necessary for economic freedom and growth: predicable policies, the rule of law, free markets, incentives, and limited government. In the 1970s, these principles were not followed and the US economy foundered. Correcting the 1970s mistakes, the US economy went through a period of unprecedented growth in the 1980s and 1990s. Taylor feels adhering to these principles and reducing government expenditures are necessary for America’s economic recovery.

In his remarks two years after the Arab spring, Senior Fellow Fouad Ajami observed that the observation that the Arab awakening has begotten an Islamist winter is far too hasty and simplistic. In Egypt, Tunisia, and Libya, the hegemony of the Muslim Brotherhood is under fire, particularly in Egypt (the most consequential of Arab states), where the secular forces are fighting back and the country is unwilling to slip under the yoke of the Brotherhood. In his comments about Syria, Ajami said that the country is coming apart and that American passivity has played a big role in the destruction of that country.

Richard Epstein, the Peter and Kirsten Bedford Senior Fellow; the Laurence A. Tisch Professor of Law, New York University Law School; and senior lecturer at the University of Chicago, asked if there is a looming breakdown in the American health care system. Epstein feels tragic consequences are likely as a result of piecemeal implementation of the Obama health care initiative. Firms will have strong incentives to drop their employee plans, forcing many employees into underfunded and over stressed Medicaid. State exchanges, created by the health care bill to address this issue, will not be up and running when they are desperately needed.

In his presentation “Keynes vs. Hayek: Who Is Winning Round 3?” Research Fellow Russell Roberts argued that the epic intellectual battle between Keynes and Hayek is still being waged between those who want more top-down control and those who want solutions to emerge from the bottom up. He said, “Those of us who favor smaller government still support collective action—we just want it to be voluntary instead of coerced.”