Ancient Sparta’s epic role in defending Greece from the encroaching Persian empire has earned the Spartans a prominent place in both classical history and popular culture. However, former Hoover national fellow Paul A. Rahe, a noted historian and professor of political science and history at Hillsdale College, treads uncharted ground on the ancient empire in his latest book, The Grand Strategy of Classical Sparta: The Persian Challenge.  Wednesday, May 4, 2016 2 min read 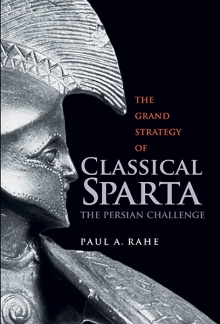 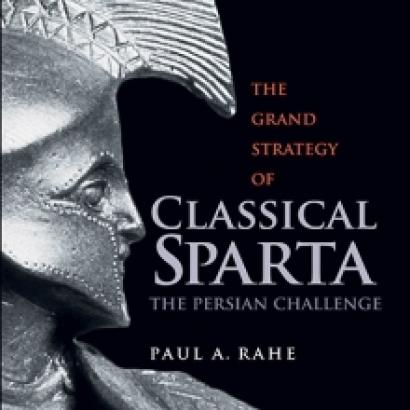 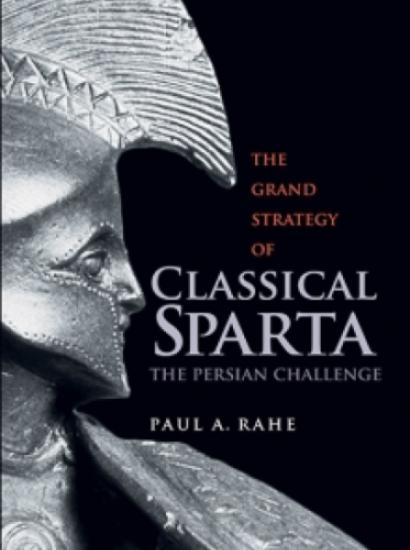 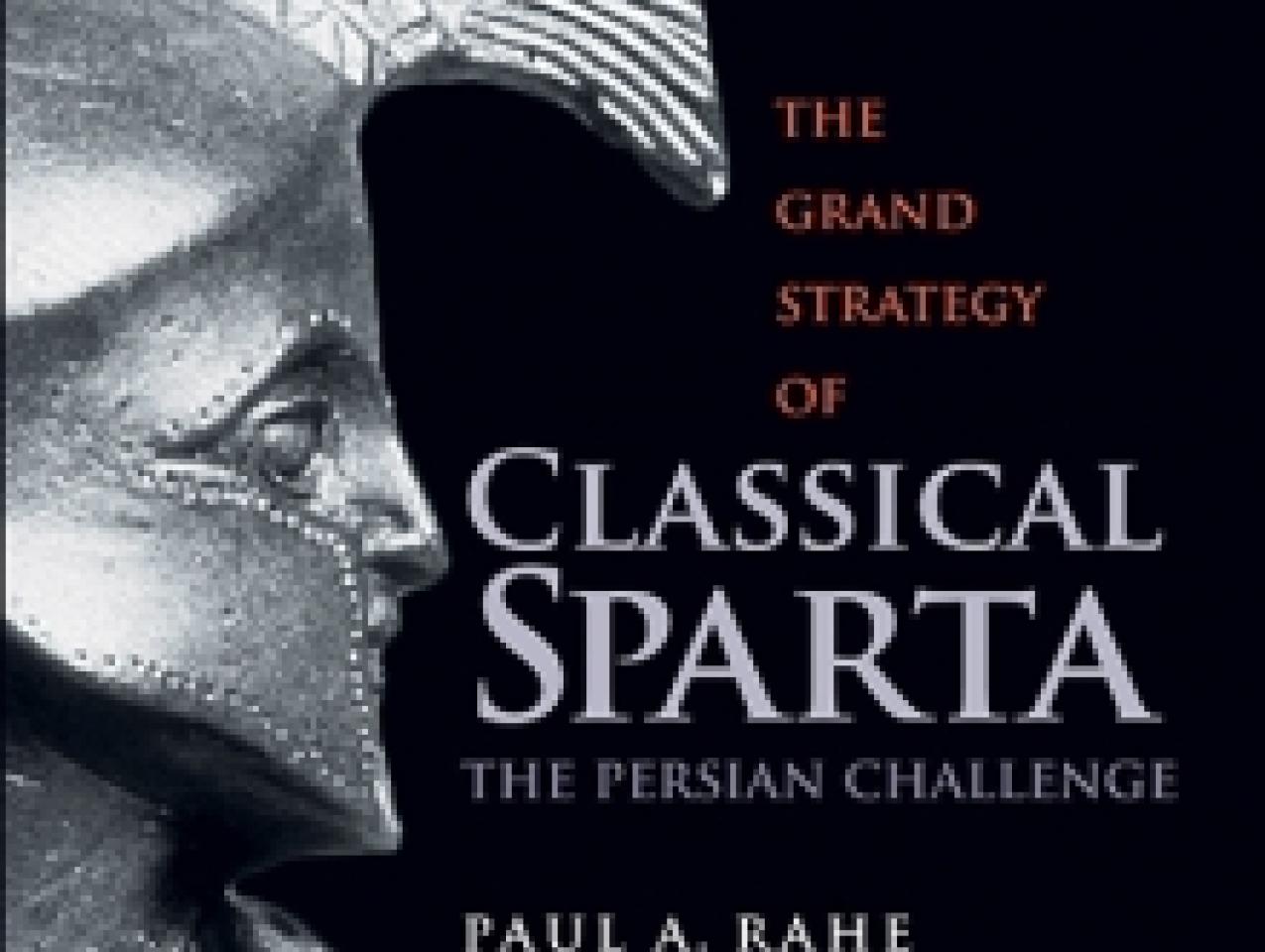 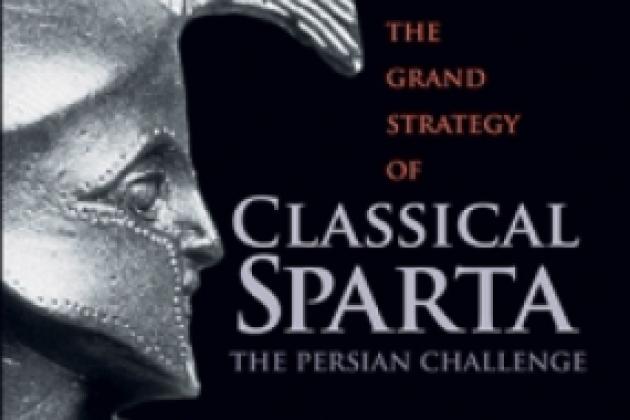 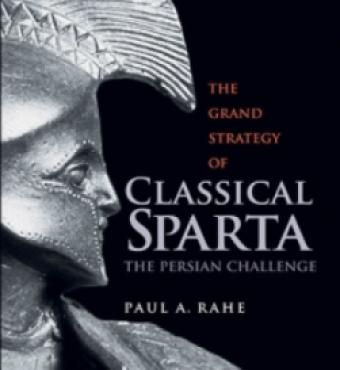 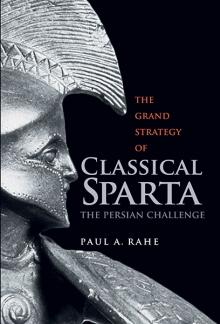 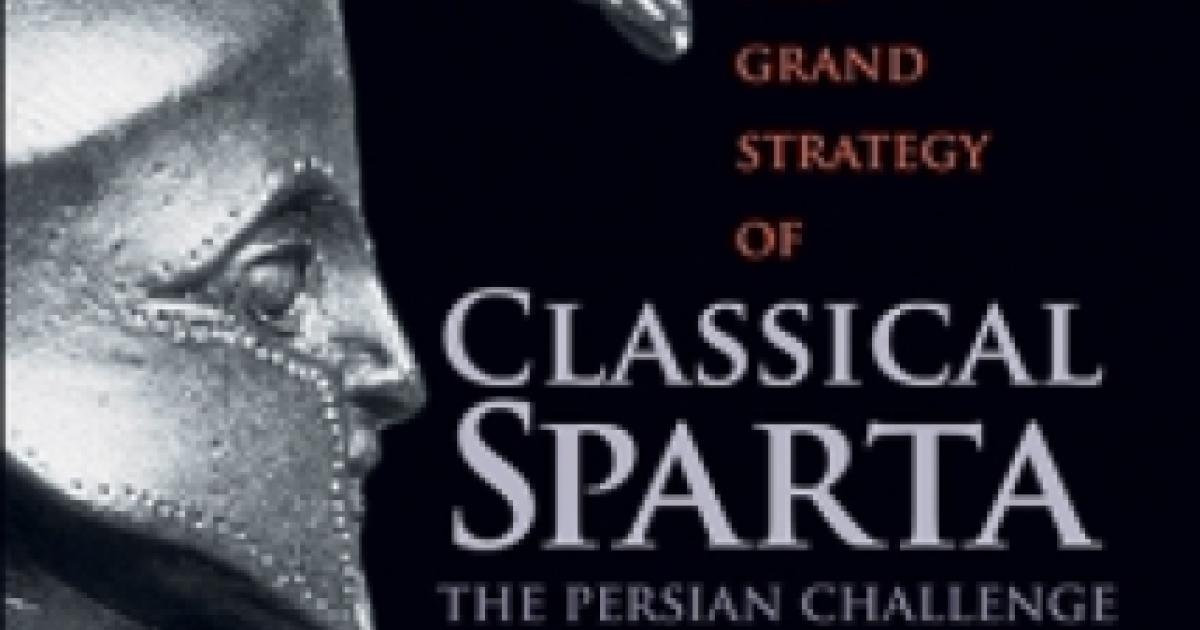 Ancient Sparta’s epic role in defending Greece from the encroaching Persian empire has earned the Spartans a prominent place in both classical history and popular culture. However, former Hoover national fellow Paul A. Rahe, a noted historian and professor of political science and history at Hillsdale College, treads uncharted ground on the ancient empire in his latest book, The Grand Strategy of Classical Sparta: The Persian Challenge.

The Grand Strategy of Classical Sparta is the first book to narrate a history of the Persian Wars from the perspective of Sparta as a regime. Drawing on extensive research completed during his Hoover fellowship, Rahe details the social harmony and absolute solidarity with which the Spartans pursued the common good of the polis and the complex social and economic institutions that supported their extraordinary way of life. He casts this domestic orientation as the principal determinant of Sparta’s grand strategy, tracing its rise to confront the new challenges posed by the threat of Persian expansion. Throughout his unique account, Rahe sheds new light on this fascinating “clash of civilizations,” as he calls it in the book, in which “a collection of diminutive and impoverished self-governing cities defeated one of the greatest empires the world has ever known.”

Rahe hopes his focus on domestic affairs to analyze the conduct of ancient regimes will change the way classicists approach ancient Sparta and history in general. But he is also aiming at students of contemporary politics and diplomacy by offering the book as a reaction against “realism,” the dominant paradigm of international relations theory.

“In my view, this ‘realism’ is almost surreal,” said Rahe in a recent interview with the Hoover Institution, “because it’s a social science theory oriented toward the idea that everything is reducible to the same. That is to say, all political communities are state actors, and these state actors are rational actors, and the goal that they apply reason to is security and the maximization of power . . . but that’s not the full story.

“My argument is that political communities differ in terms of the regimes that govern them—there’s a lot of difference between a communist state and a liberal commercial democracy—and with the difference in regimes comes a difference in what I call regime imperatives.”

In addition to Sparta, Rahe offers ancient Persia as an example of a regime guided by such imperatives. “[If] you look at the inscriptions of the great kings of Persia, it’s clear that they have a religious duty to bring the world under the control of a ruler who is the anointed one of the Zoroastrian god Ahura Mazda . . . it is a religious duty that they are driven by, not simply the desire for security or simply the desire for power.”

On the contemporary world stage, just as in the ancient world, unique regime imperatives result in distinct—and often conflicting—grand strategies. Rahe argues that, by neglecting such imperatives, foreign policy strategists and international relations scholars are fatally obscuring their worldview. He hopes The Grand Strategy of Classical Sparta will correct the course of the search for a viable, new, grand strategy in response to heightened geopolitical instability and national security threats. Two forthcoming volumes, tracing Sparta’s grand strategy as it evolves to meet subsequent challenges in the Peloponnesian Wars and in maintaining an empire, will further strengthen his case.

This ambitious and creative project exemplifies the intent of the W. Glenn Campbell and Rita Ricardo-Campbell National Fellows Program, which helps outstanding scholars devote their intellectual energy to big questions in domestic and international policy through a year in residence at the Hoover Institution. “It allowed me to put in ten-hour days, day after day after day,” said Rahe during his interview, “wrestling with this [project] virtually undisturbed. . . . I got to know­­­­ some of the other National Fellows from that year . . . and other people of real interest to chat with in the halls. That was very stimulating.

“It was also nice to get away from the weather in Michigan for a year.”

The Grand Strategy of Classical Sparta is an exciting addition to the extensive library of books by Hoover fellows. The book has also been reviewed in Foreign Affairs and the Wall Street Journal and can be purchased through Yale University Press and Amazon.com.