Fouad Ajami, a renowned scholar of the Middle East and the Herbert and Jane Dwight Senior Fellow at the Hoover Institution, passed away on Sunday, June 22, 2014. Monday, June 23, 2014 4 min read 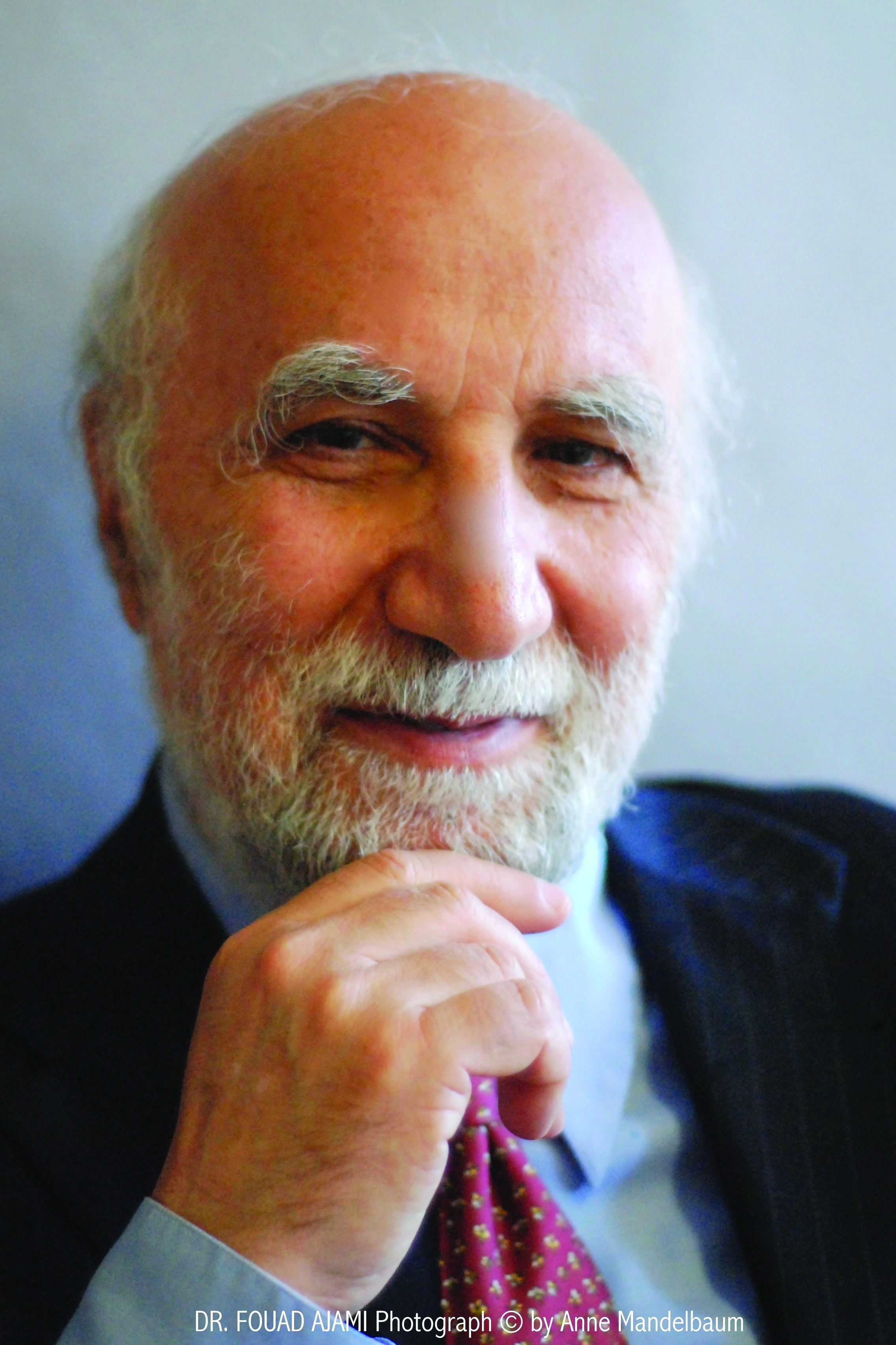 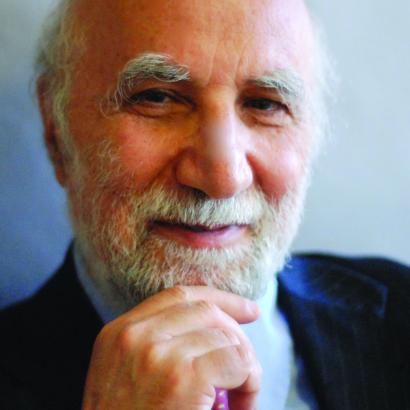 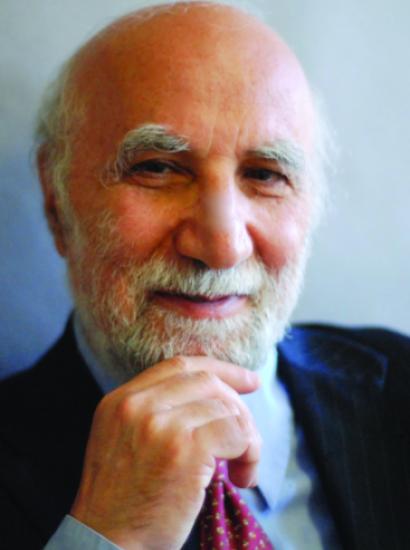 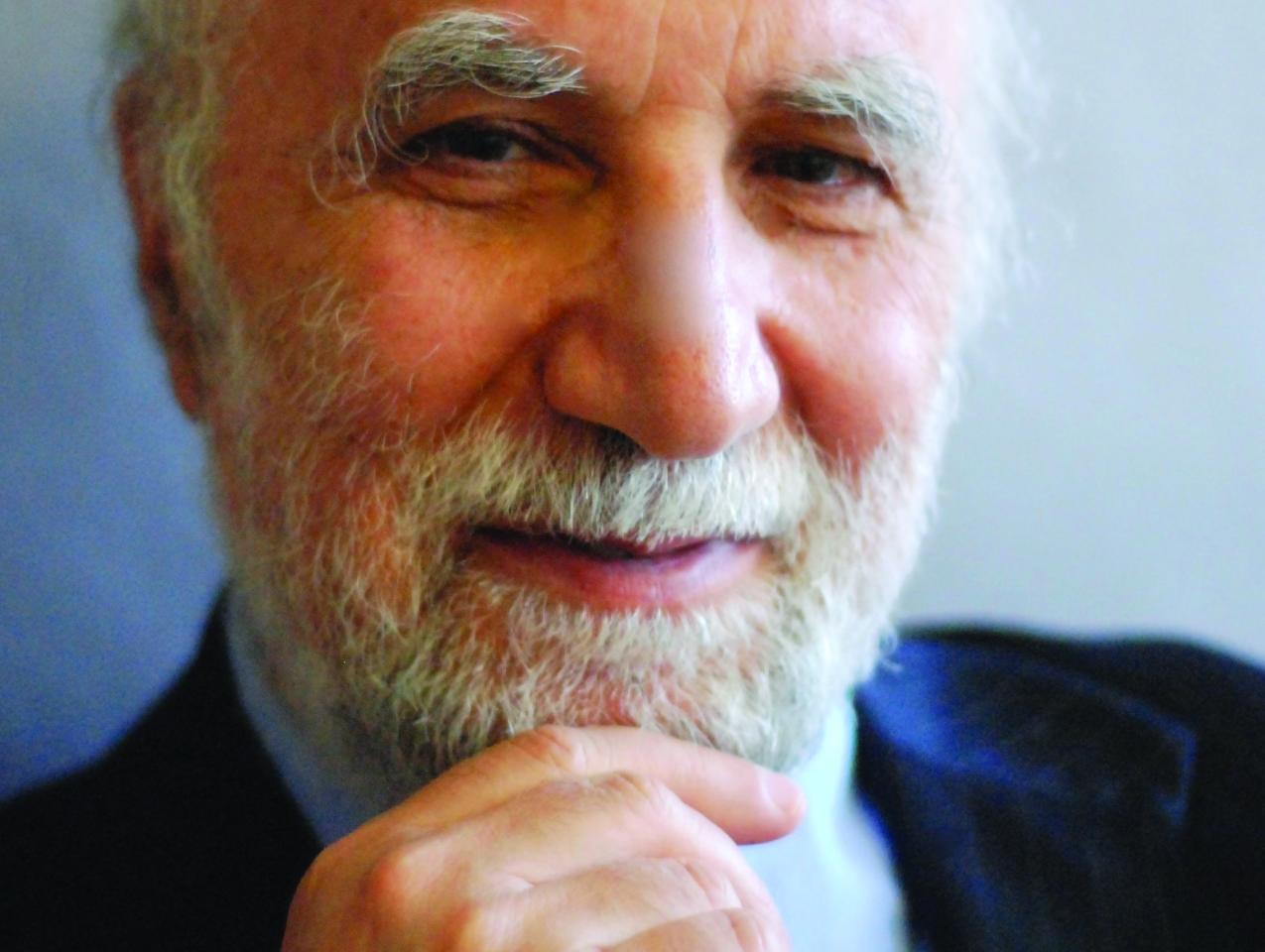 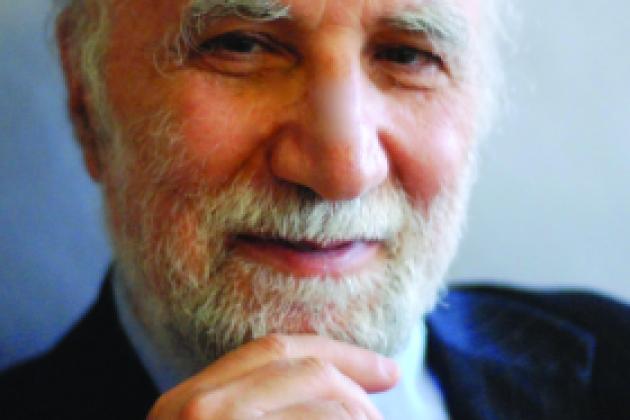 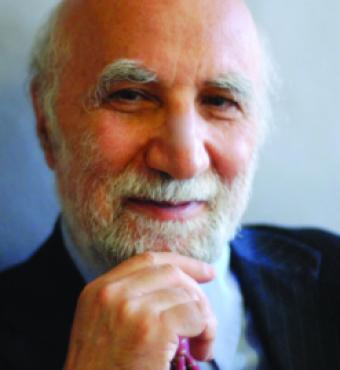 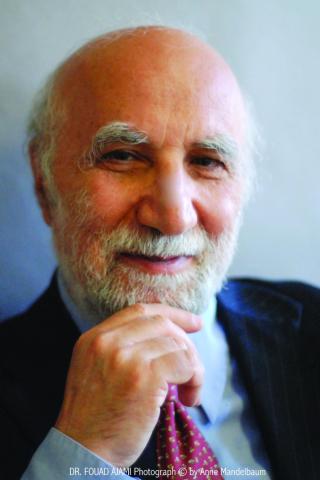 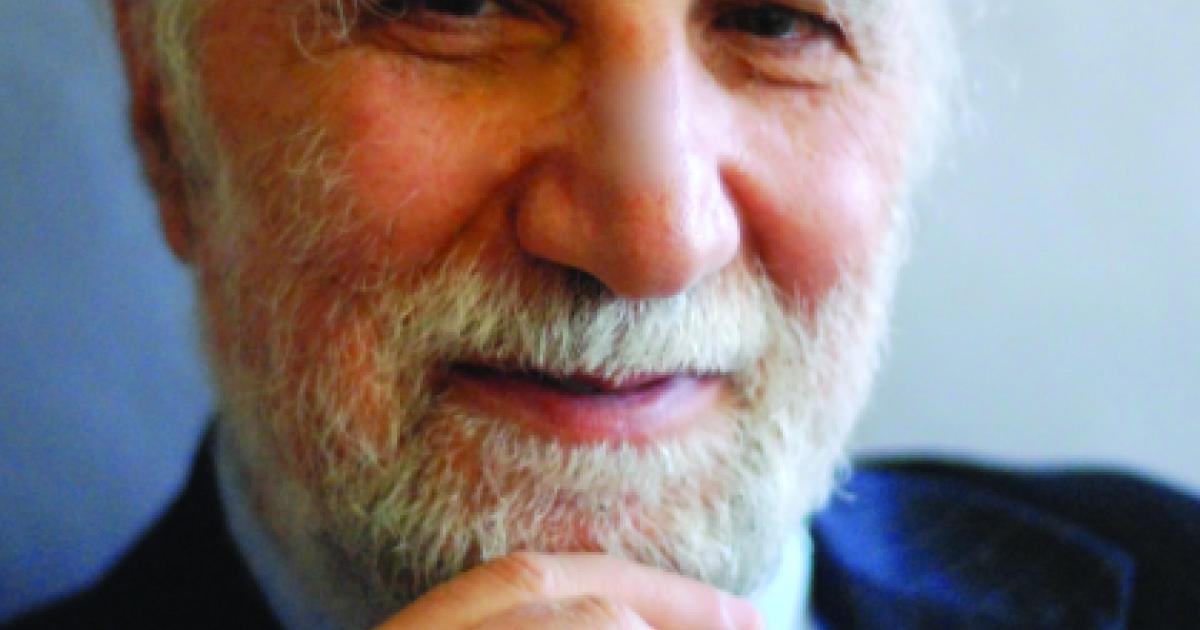 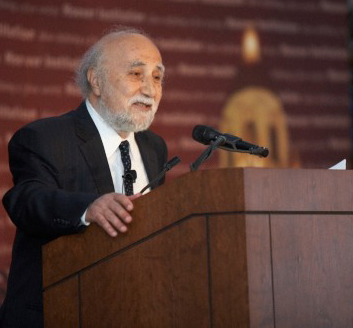 Fouad Ajami gives a speech entitled “The Arabs and Freedom’s Ride: To Ride or to Walk?” 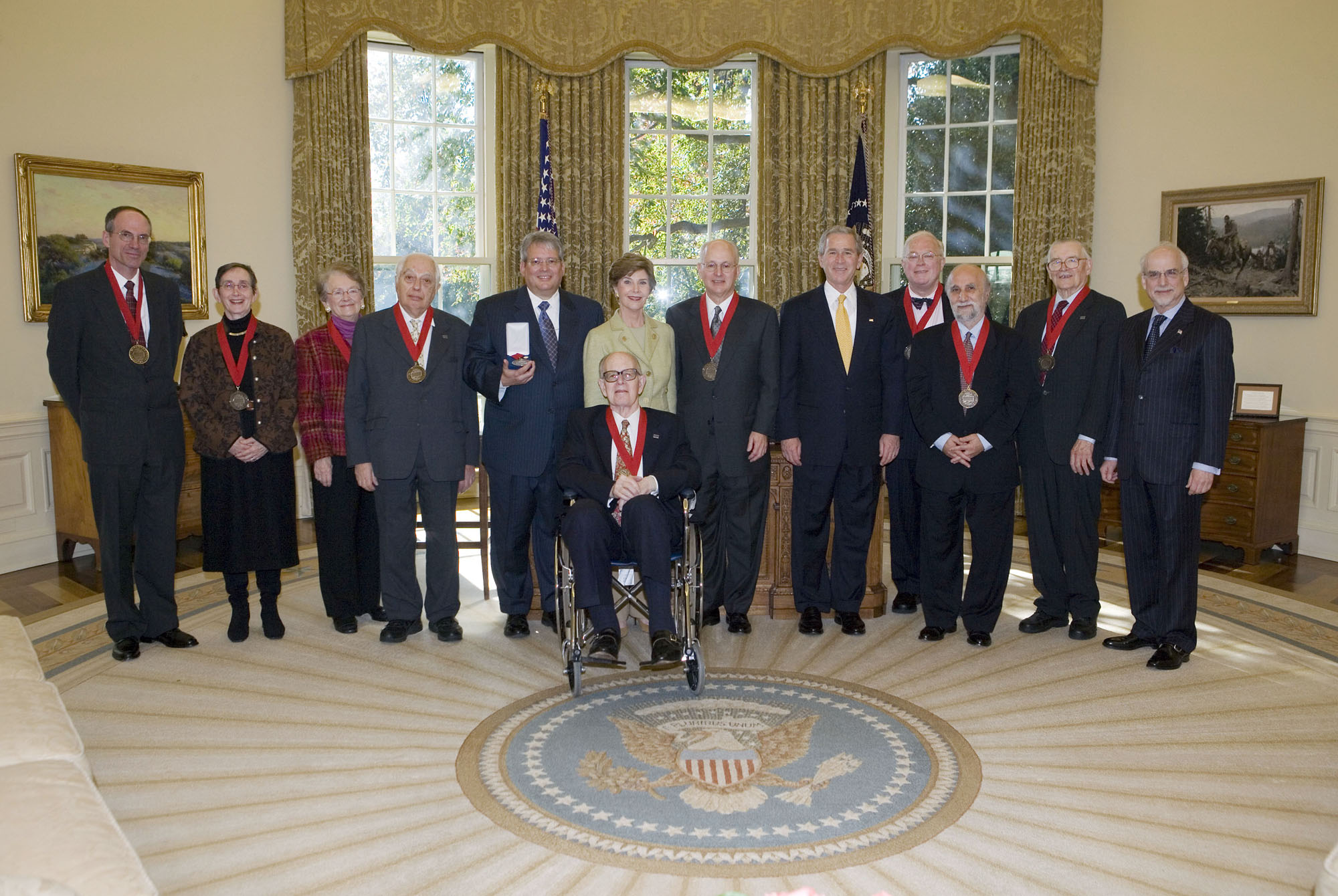 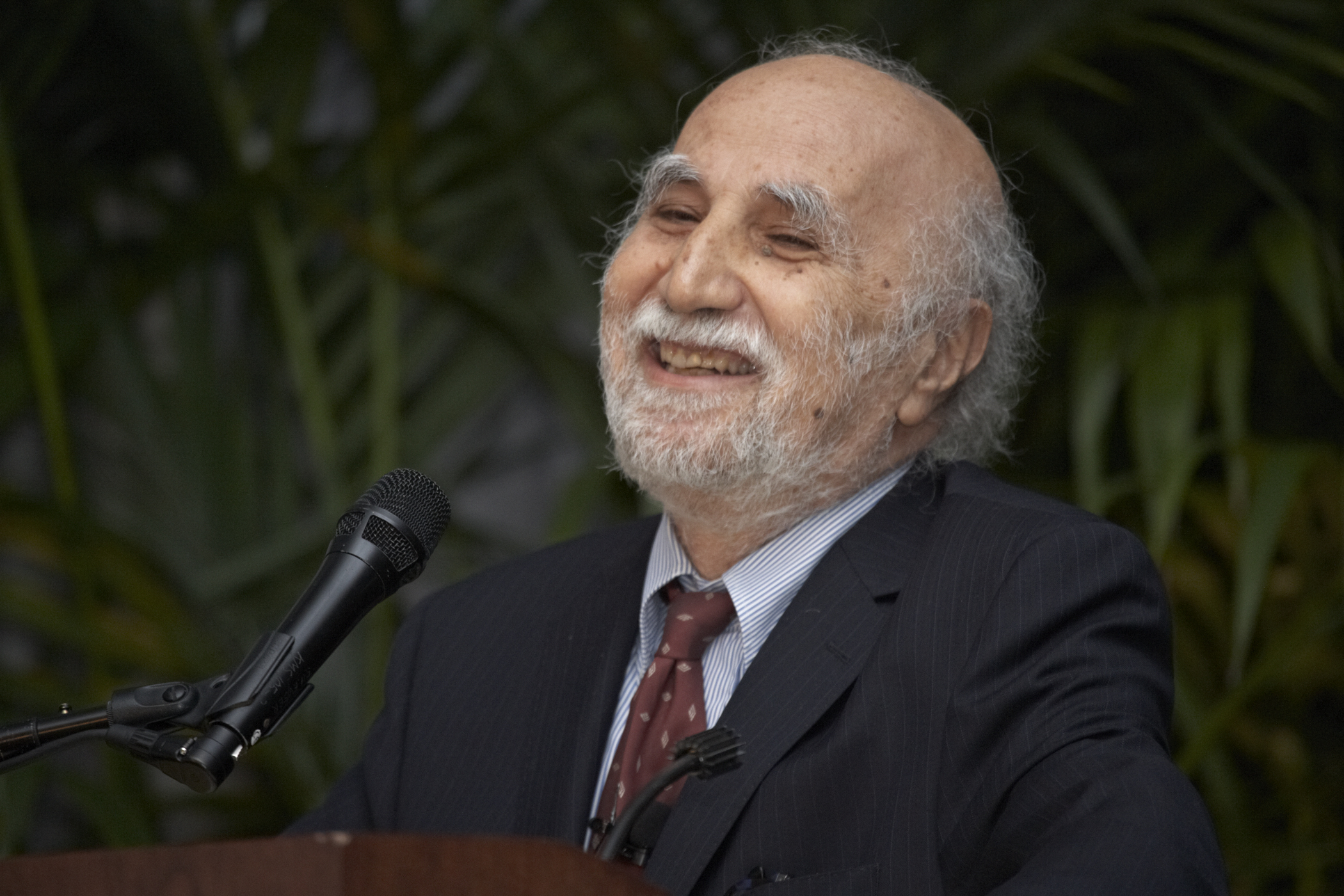 Fouad Ajami, a renowned scholar of the Middle East and the Herbert and Jane Dwight Senior Fellow at the Hoover Institution, passed away on Sunday, June 22, 2014.  He is the author of The Arab Predicament: Arab Political Thought and Practice since 1967; The Vanished Imam: Musa al Sadr and the Shia of Lebanon; Beirut: City of Regrets; The Dream Palace of the Arabs: A Generation’s Odyssey; and The Foreigner's Gift: The Americans, the Arabs, and the Iraqis in Iraq. His most recent publication is The Syrian Rebellion (Hoover Institution Press, 2012). His writings also include some four hundred essays on Arab and Islamic politics, US foreign policy, and contemporary international history. Ajami has received numerous awards, including a MacArthur Fellowship in 1982, and both the National Humanities Medal and the Bradley Prize in 2006.

Media and other scholars have expressed their loss through social media and feature pieces.  Many of the social media comments can be found on the Hoover Institution Twitter and Facebook pages.  The Wall Street Journal, for which Ajami was a regular contributor, published a heartfelt memorial editorial as well as an editorial feature showcasing excerpts of his writing for the newspaper. In a special edition of Wall Street Journal Live, Paul Gigot, Editor of the WSJ Editorial Page, reminisces about Ajami. NPR also ran a special memorial segment, which includes an excerpt of an interview with Ajami discussing his experience growing up in Lebanon. CNN, for which Ajami made regular appearances for Anderson Cooper 360, published an obituary.  Hoover research fellow and host of Uncommon Knowledge Peter Robinson also ran a special episode in tribute to Fouad Ajami, featuring excerpts from Ajami's 2010 interview.  Several of Ajami's colleagues and students wrote their own tributes as well, highlighting his personal qualities and his academic work.  These tributes include an essay in American Interest by Michael Mandelbaum, a Johns Hopkins colleague; an essay in Tablet by Samuel Tadros, Ajami's former student and colleague at Hoover's Islamism and the International Order Working Group, for which Ajami was the co-chair; and an essay by Leon Wieseltier, a friend, the literary editor of the New Republic, and contributor to The Caravan. The formal statement from John Raisian, the Tad and Dianne Taube Director of the Hoover Institution, can be found here.

A tribute by Ajami's brother Riad provides a personal perspective on his life journey from Lebanon to the United States and highlights his belief that America is a beacon for a better world for all to see and emulate.

An eloquent speaker and prolific writer with brilliant insights into the Middle East, Ajami will be greatly missed.  Collected here is a selection of his best and recent articles and media appearances.

Obama and the Sunni-Shiite War

When the Obama Magic Died

Ten Years Ago, an Honorable War Began With Wide Support

The Pharaoh Fell, but His Poisonous Legacy Lingers

Islam, Democracy and the Long View of History

Pax Americana and the New Iraq

Syria: Beyond the Red Line

Fouad Ajami and Charles Hill—Trials of a Thousand Years

The United States and the Middle East with Fouad Ajami

The Stranger in a Strange Land

The Shame of Syria

Turkey Between Ataturk and Erdogan

The Caravan, by the Herbert and Jane Dwight Working Group on Islamism and the International Order

Syria and the Decline of the West