As Barack Obama begins his second term as president of the United States, the nation faces a range of formidable challenges at the intersection of which are national security and law. Thursday, January 24, 2013 1 min read Research Team: National Security & Law Task Force 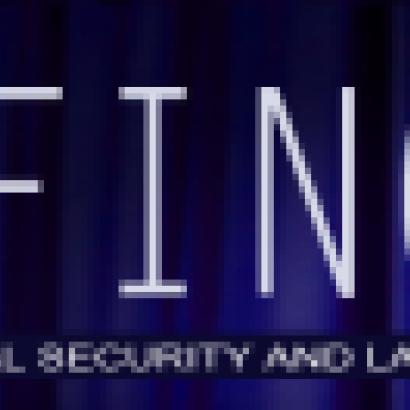 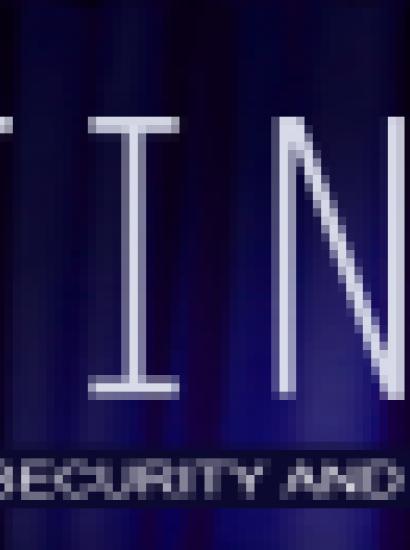 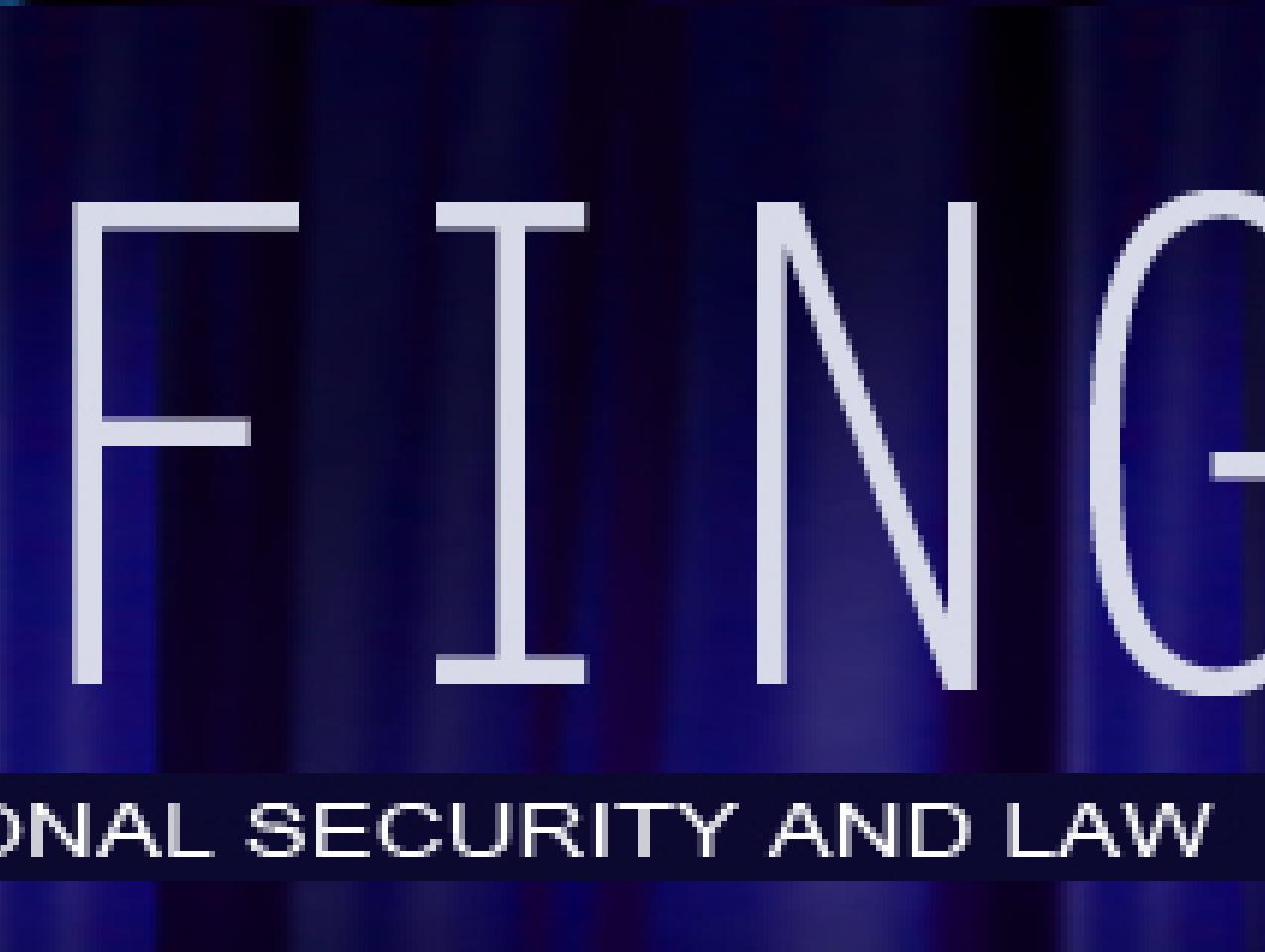 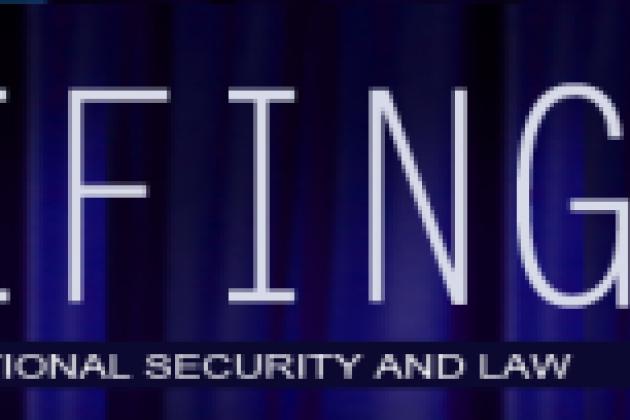 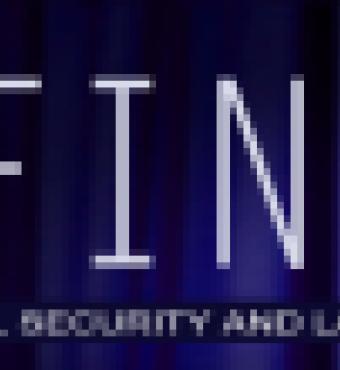 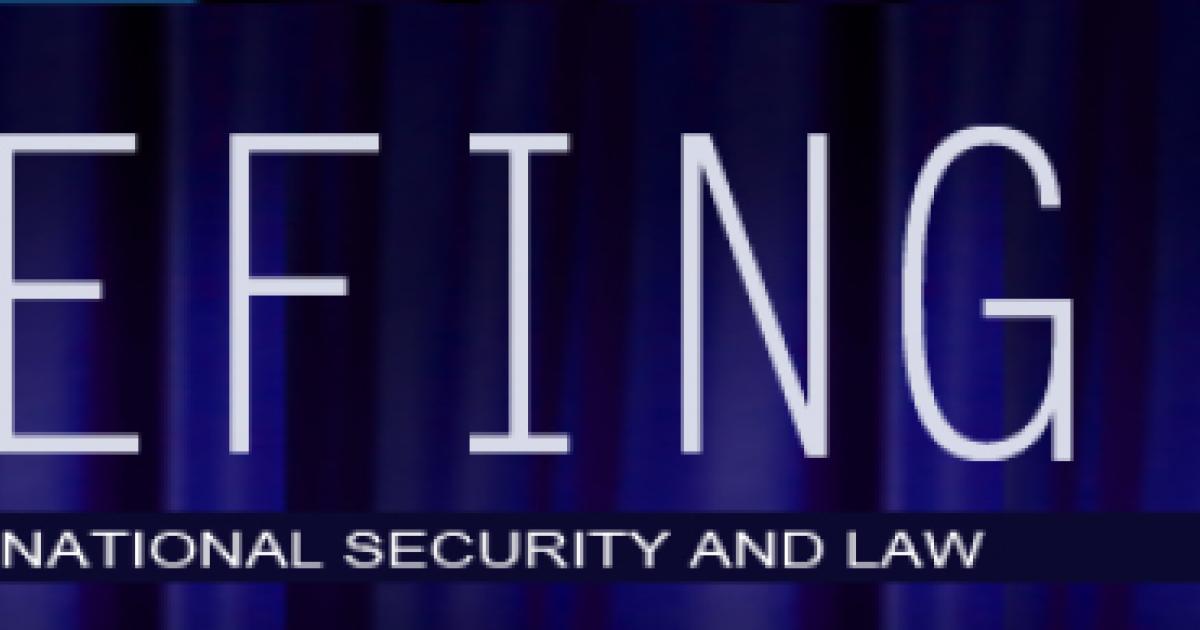 As Barack Obama begins his second term as president of the United States, the nation faces a range of formidable challenges at the intersection of which are national security and law.

In this series of short essays, which appear on Hoover’s Advancing a Free Society web page, members of the Hoover Institution’s Task Force on National Security and Law address several of those challenges. In describing the series, task force cochair Peter Berkowitz writes: “ We do not always agree on a solution or set of solutions, but we are proud to share a defining sensibility that, we believe, is crucial to advancing the nation’s interest in dealing effectively and lawfully with the daunting security threats it confronts.”

The first of the ten briefings in this series is by task force member and Yale University law professor Jack Goldsmith, who questions the boundaries of the Congress’s September 2001 Authorization for Use of Military Force.  Click here to follow the briefing. A new briefing will be issued every day for the next two weeks.

Advancing a Free Society also features the Caravan and Eureka, periodic symposia that cover, respectively, contemporary dilemmas of the Greater Middle East and the policy, political, and economic issues confronting California. Much of the content is written, but embedded are video clips of TV and radio interviews, along with graphs, diagrams, and slides. Some material is exclusive to this site; much is excerpted and linked from venues at which Hoover fellows and scholars are appearing.