A Soviet Vignette of the Hoover Institution

During a recent archival reconnaissance expedition to Latvia, in advance of yet another Hoover digitization project in the countries of the former USSR, Stanford history professor Amir Weiner came across an account of a 1967 visit to Stanford by Aleksandrs Drizulis, a high Soviet Communist Party official and historian. The following text is from Drizulis’s presentation to party activists on April 18, 1968. Friday, May 25, 2012 2 min read 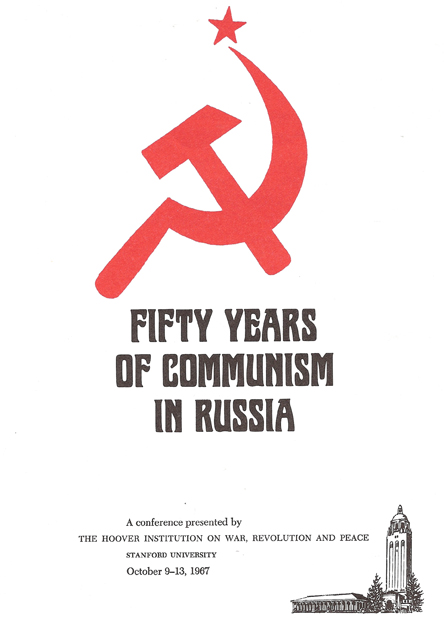 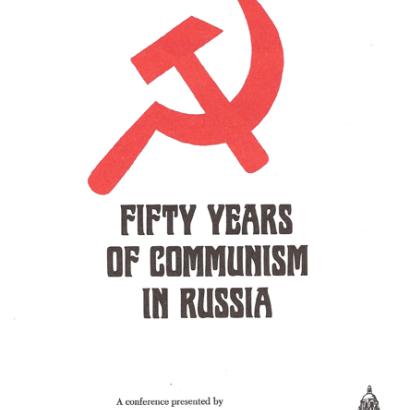 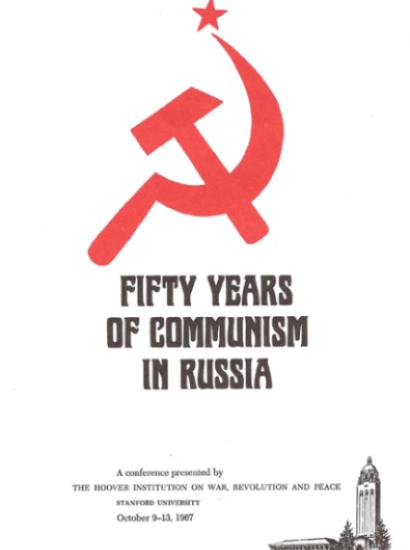 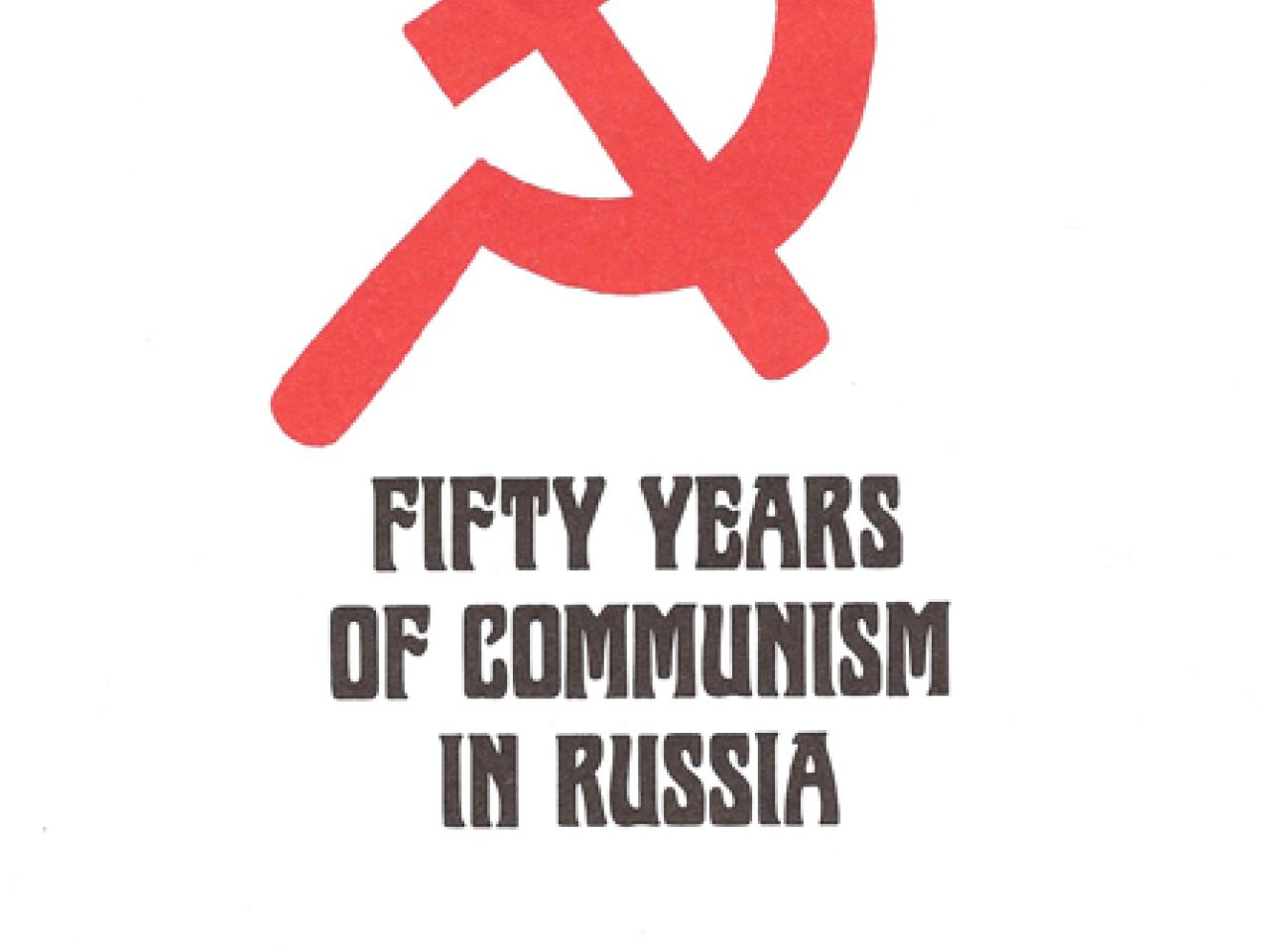 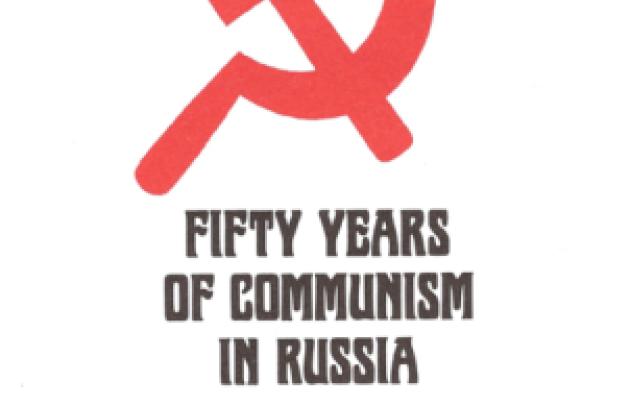 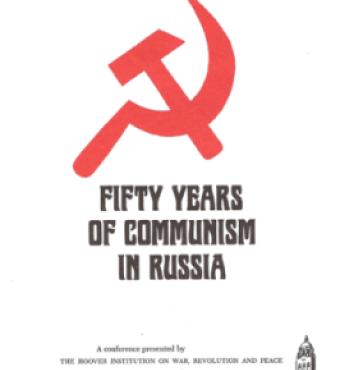 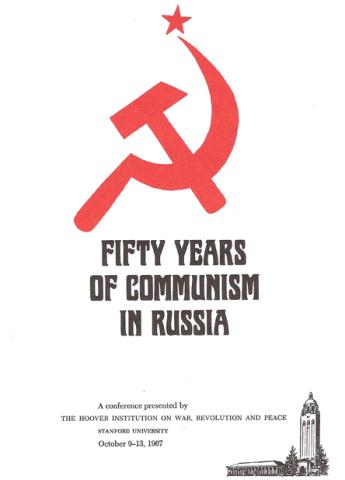 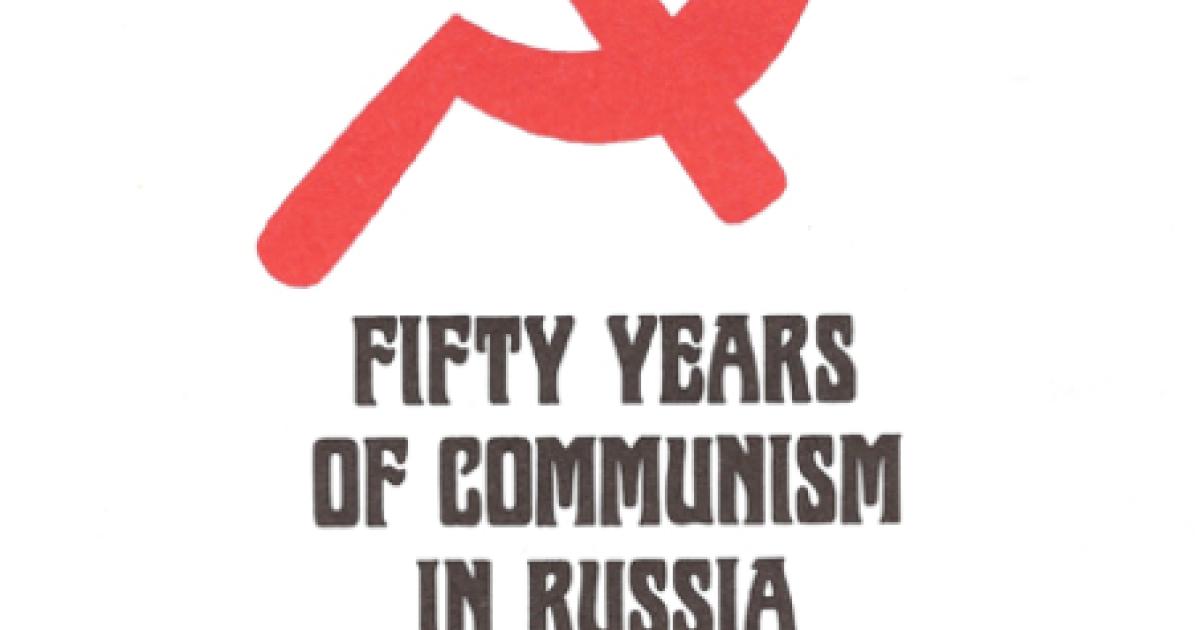 During a recent archival reconnaissance expedition to Latvia, in advance of yet another Hoover digitization project in the countries of the former USSR, Stanford history professor Amir Weiner came across an account of a 1967 visit to Stanford by Aleksandrs Drizulis, a high Soviet Communist Party official and historian.   The following text is from Drizulis’s  presentation to party activists on April 18, 1968.  The speech, which has a pseudo-Shakespearean flavor to it, complete with unintended references to the poet’s birthplace, evil forces, nefarious causes, and a dead body, also contains a begrudging recognition of the strength of the Hoover Institution, then at its peak as a world-class center of historical research.   Drizulis told his audience:

Near the end of last year I had a chance to spend some time in the United States along with a group of Soviet scholars, and in particular to visit the famous center of “Sovietology” – the Hoover Institution, the so-called Institution on War, Revolution and Peace at Stratford [sic] University, where among other anti-Soviet activists one finds bourgeois-nationalist Baltic émigrés.  A week before our visit to Stratford [sic] University, this Hoover Institution held a conference, “Fifty Years of Communism in Russia,” where the main role was played by such Sovietologists, creators of the ideology of anti-Sovietism and anti-Communism, as Bertram Wolfe, Leonard Shapiro from London, Richard Allen, Gleb Struve and others.  An honored member of this meeting of “Sovietologists” was a political corpse, A. Kerensky.  Having in recent years received considerable funds from various foundations and monopolies in the USA, the Hoover Institution has significantly activized its publishing efforts guided by the goals of anti-Sovietism and anti-Communism.  Only in the past two years, it published 6 books on the history of the countries of Africa, 11 on the history of Asia, 14 on the history of the Soviet Union and the countries of the Socialist commonwealth.  Among these anti-Soviet propaganda publications, there are books on the history of the USSR, about Soviet foreign policy, about the revolution in Russia, on the history of the Comintern and others.

The speaker’s reference to Alexander Kerensky, the former prime minister of the Russian Provisional Government overthrown in the Bolshevik-led October Revolution, as the “political corpse” preserved in exile at Hoover, is inaccurate and ironic at the same time.  Kerensky was at Hoover from 1955 until 1966.  While here, Kerensky coauthored with Robert Browder a three-volume documentary study of the Provisional Government, lectured, taught graduate courses, and worked on his memoirs Russia and History's Turning Point, which were published in 1967, after he had left Stanford and moved to New York and thus did not participate in the October 1967 Hoover conference. Thanks to his publications Kerensky has enjoyed considerable popularity and influence among scholars of Russia and the Soviet Union, long after his death in 1970.  The irony of the "political corpse" appellation is that Aleksandr Drizulis had no inkling that, less than a quarter century later, the same term was going to be even more applicable to his own political and scholarly career.  Drizulis was born in 1920 in Pskov, into a pro-Soviet Latvian exile family.  His father was arrested in 1938 during Stalin's purge of Party cadres and probably shot soon after.  As a son of an "enemy of the people" Drizulis was not allowed to study his chosen field of mechanical engineering but was permitted to enroll in the Archival Institute in Moscow.  He graduated in 1942, completely indoctrinated and loyal to the Stalinist regime.  After the war, he was sent to the land of his ancestors, now reconstituted into the Latvian Soviet Socialist Republic.  That he spoke Latvian with a Russian accent was not an impediment in his rapid career in Riga; he became director of the Institute of History of the Latvian SSR and deputy chairman of the Latvian Supreme Soviet.  His life changed substantially after the implosion of the Soviet Union in 1991 and the restoration of independent Latvia.  Unlike Kerensky, Drizulis was not threatened with death or forced into exile.  He took an early retirement, avoided public appearances, and refused all interviews.  His books were not banned in democratic Latvia but read mostly as examples of how history should not be written.  Aleksandrs Drizulis died in 2006 in Riga, assuming the well-deserved place of a "political corpse" in the "dustbin of history."