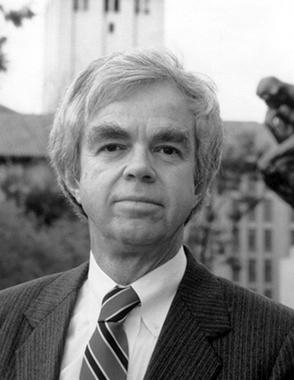 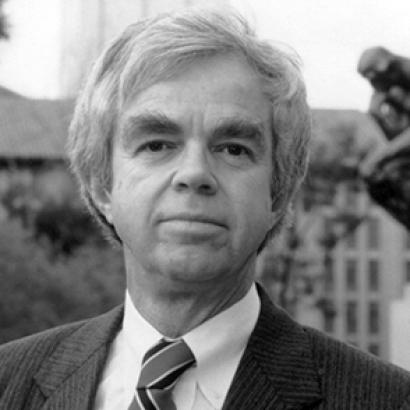 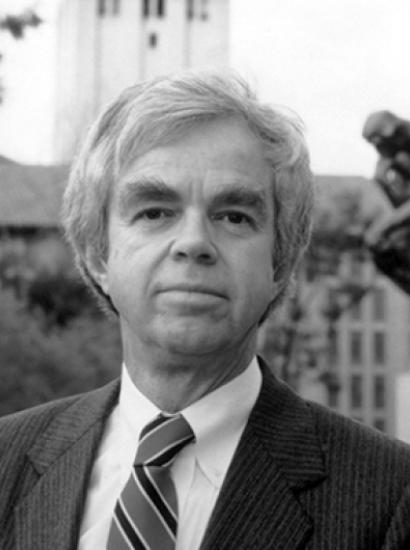 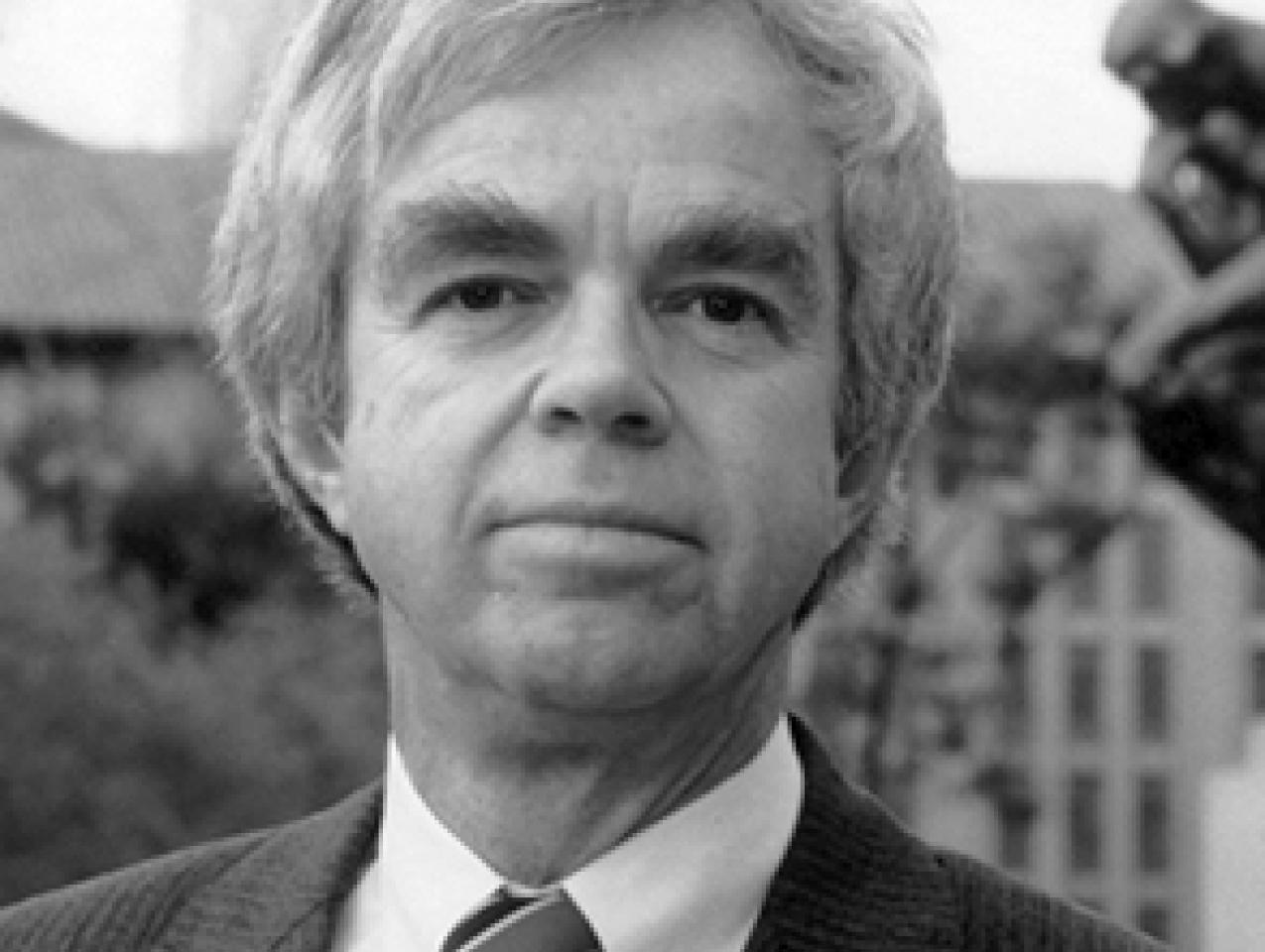 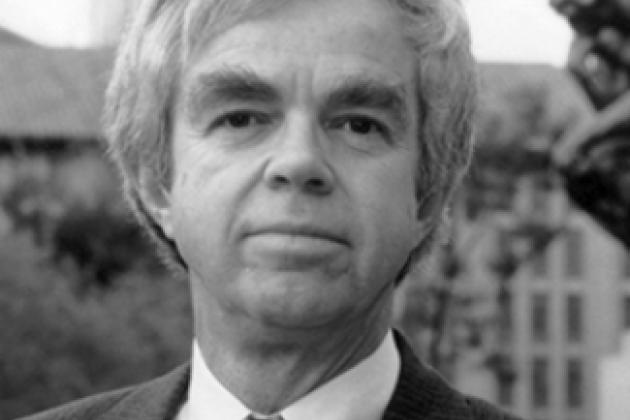 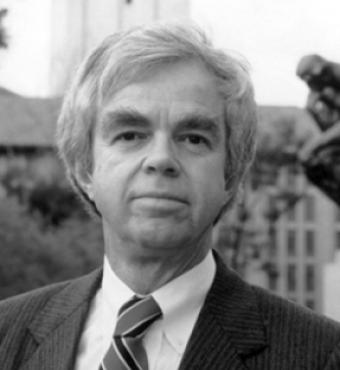 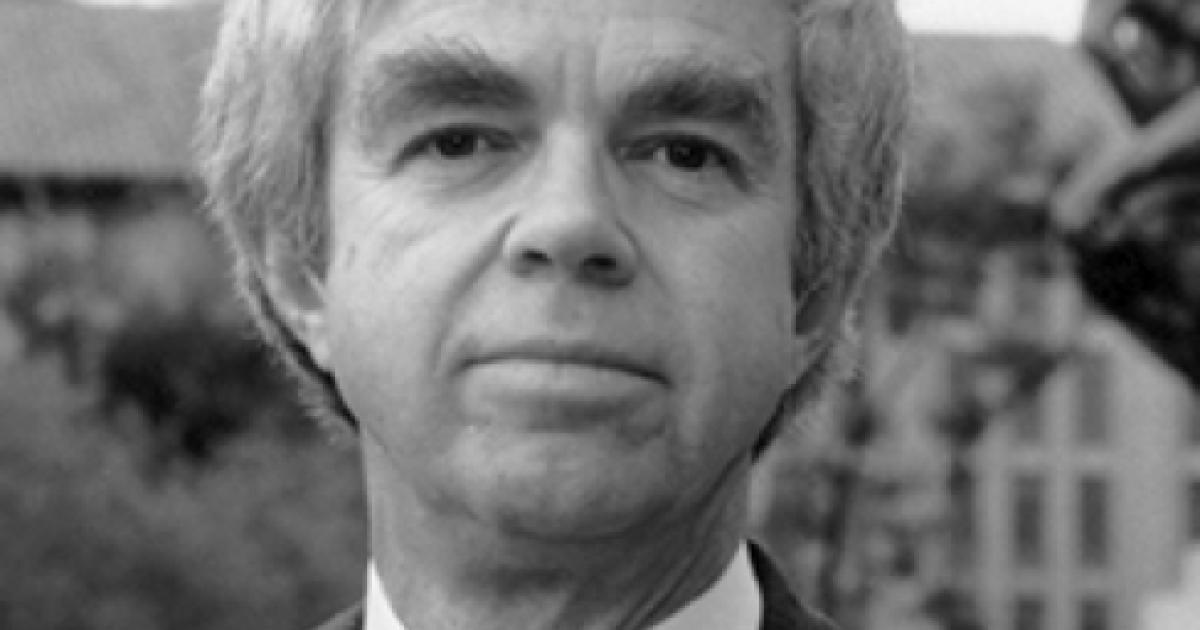 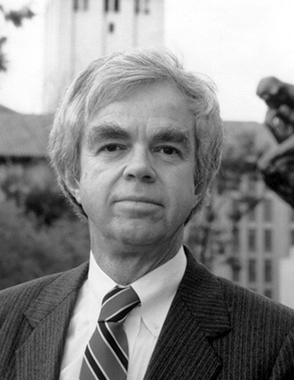 Anderson was an accomplished academic, earning a Ph.D from MIT, and went on to be one of the youngest professors to receive tenure at Columbia University.  He joined the Hoover Institution in 1971.

A proud and deserving public servant, Anderson served Presidents Nixon, Ford, Reagan and George H.W. Bush.  Martin is credited with helping bring an end to the draft for our nation’s military.  At the behest of President Reagan, he drafted the Administration’s original economic program.  A close adviser to Reagan, he and his wife, Annelise, worked tirelessly to share the former President’s legacy by publishing multiple volumes on Reagan and his life, much of which included Reagan’s own writings.

Martin and Annelise’s contributions will stand as an important longstanding contribution to this important time of our nation’s history.  Our thoughts are with Annelise, and his many friends and family.