How has 9/11 affected our society today? Shortly after 9/11, Uncommon Knowledge host Peter Robinson interviewed Milton Friedman on the economic impact of the September 11 attacks. The recording is titled “Economics and War: The Economic Impact of the War on Terrorism.” The September 11 attacks in New York and Washington have already cost America thousands of lives and billions of dollars in damages. But those are only the direct costs. How severe and how lasting will the impact be on our economy as whole? 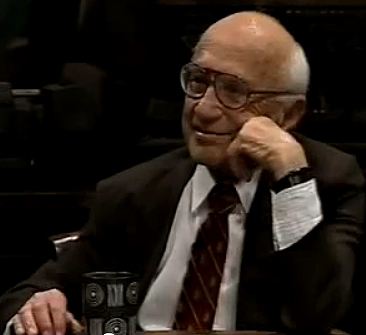 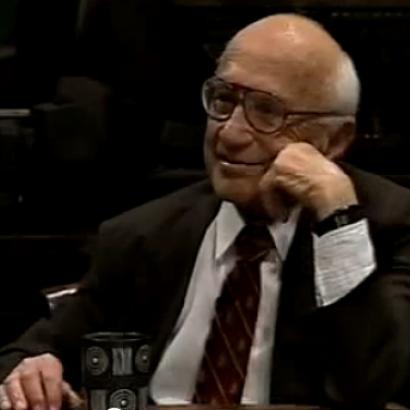 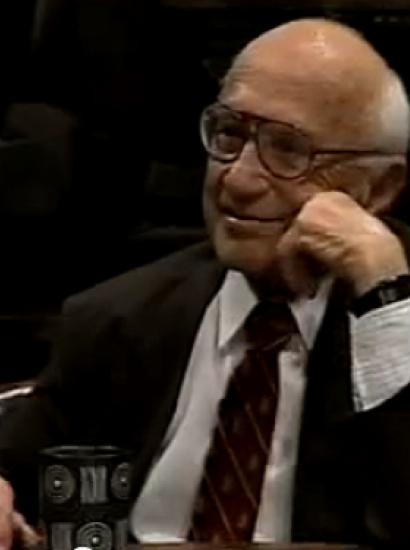 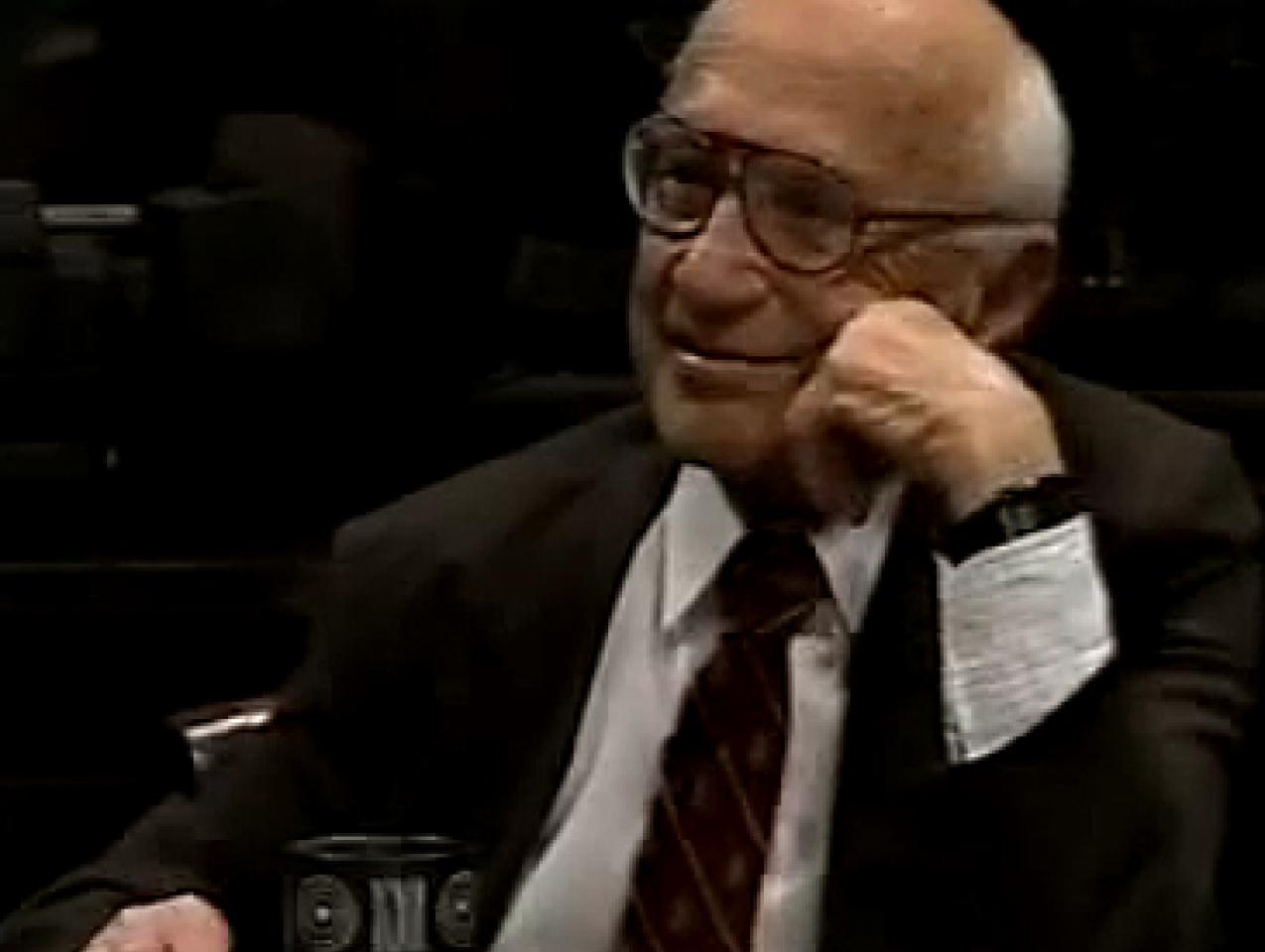 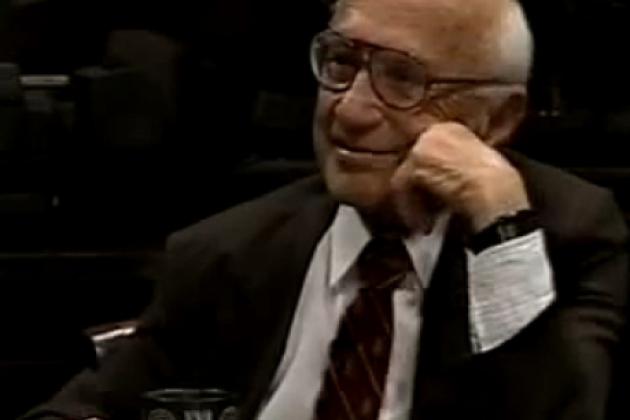 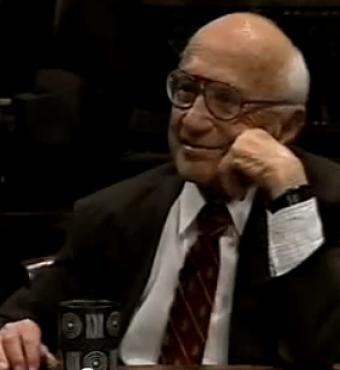 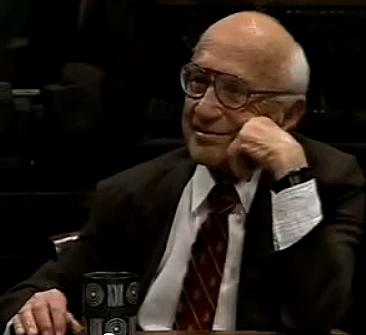 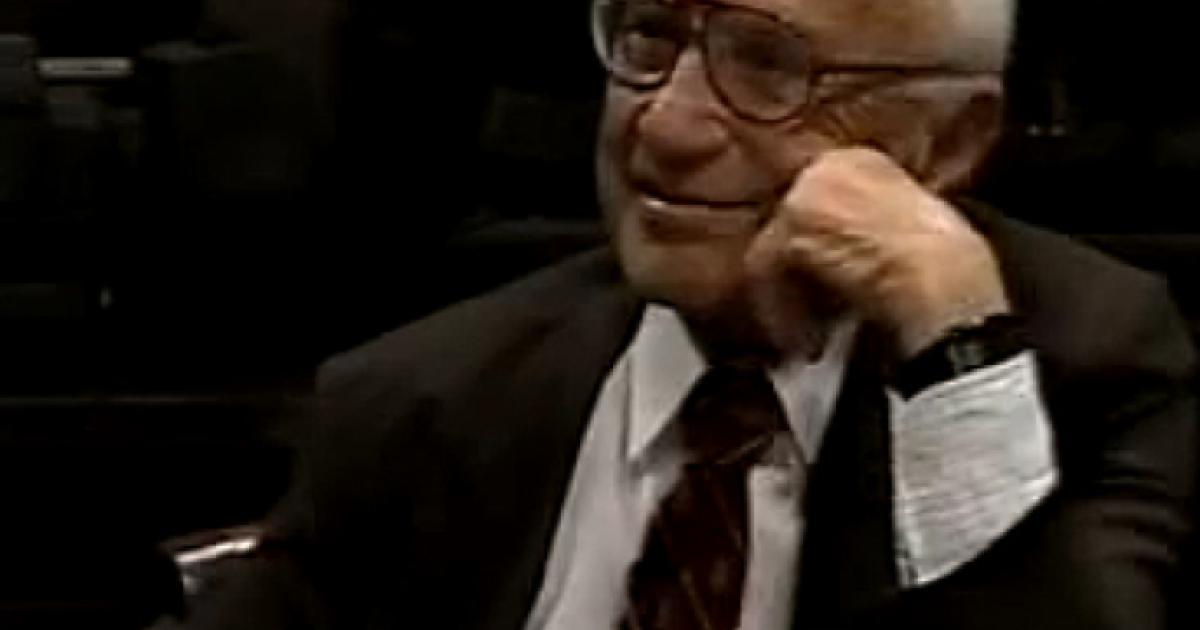