Hoover Institution Press today released Observations on the Financial Crisis, an essay in which Keith Hennessey and Edward Lazear draw on their experiences in the Bush White House to offer nineteen observations key to understanding the current financial crisis. Hennessey and Lazear highlight a number of generally overlooked points and correct popular misinterpretations of policy decisions made during the last year of the Bush administration and the first few months of the of the Obama administration. Tuesday, September 3, 2013 0 min read 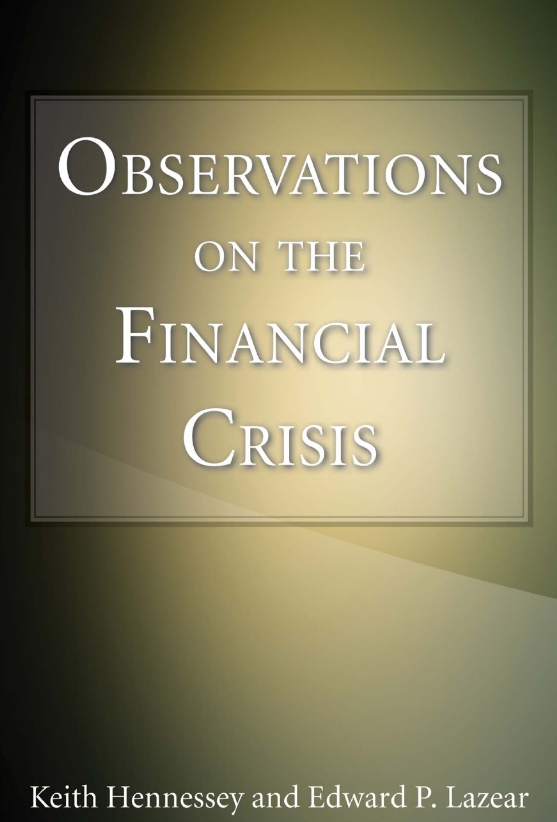 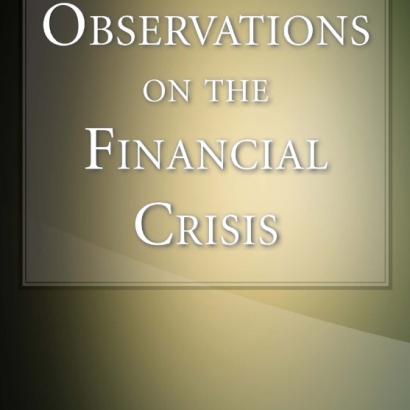 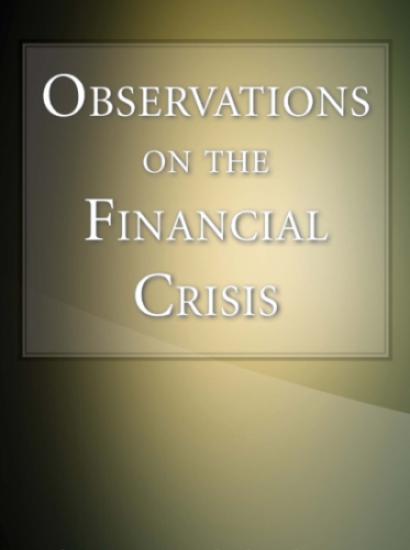 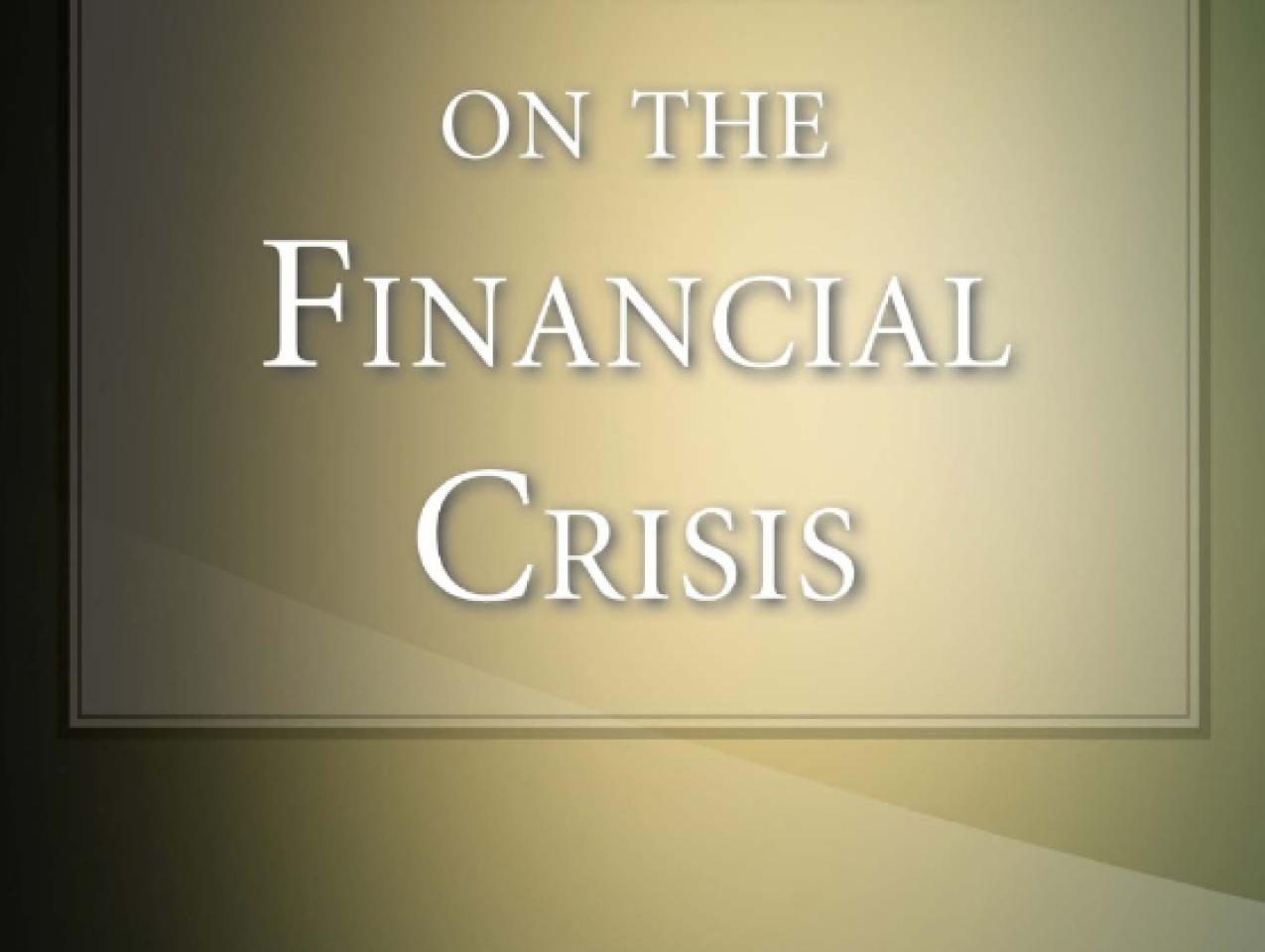 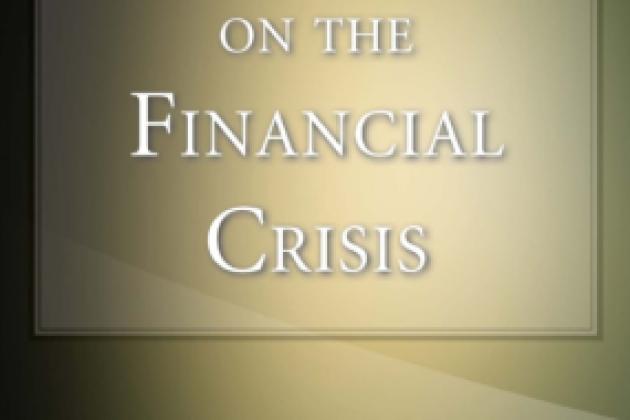 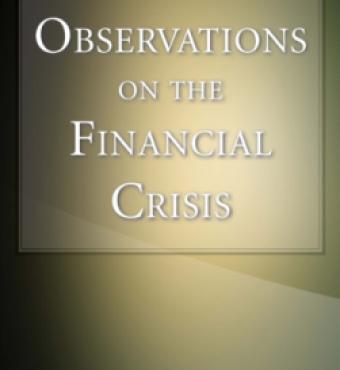 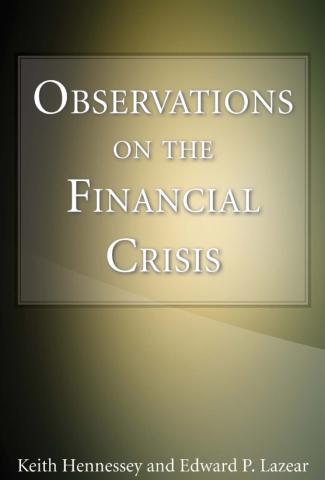 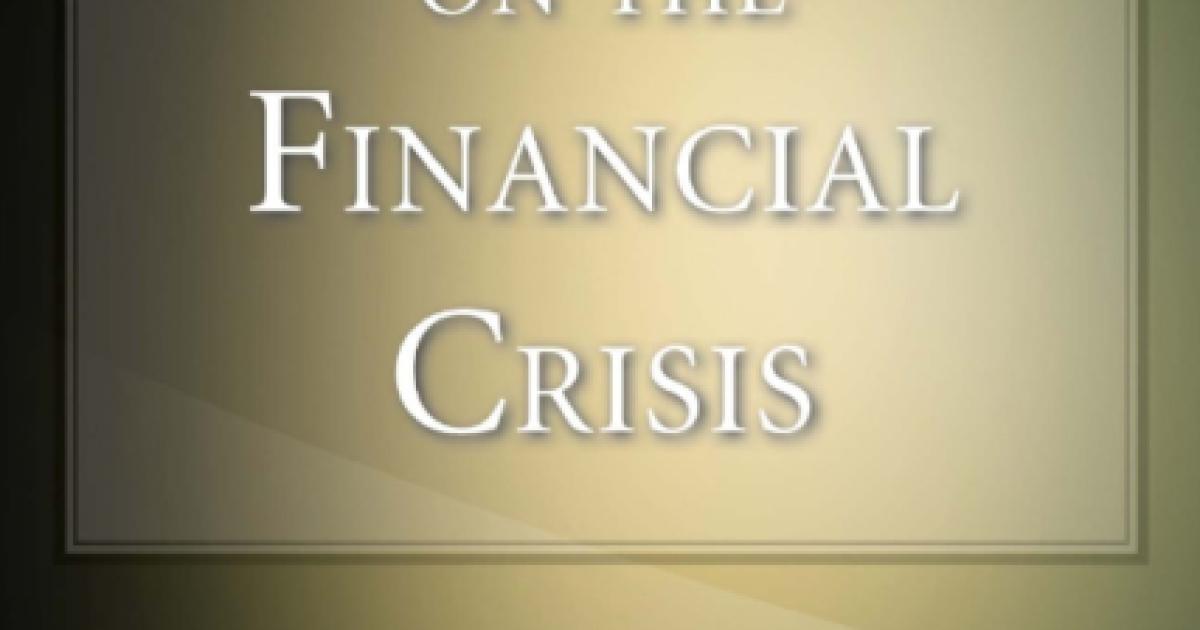