The Hoover Institution Press released The Great Unraveling: The Remaking of the Middle East, a series of essays by several distinguished Middle Eastern experts, all of whom are members of the Hoover Institution’s Herbert and Jane Dwight Working Group on Islamism and the International Order. This thoughtful work grapples with the erosion of the old Middle Eastern order of states and the sweeping changes that have hit the Greater Middle East in the past few years. Tuesday, May 6, 2014 0 min read 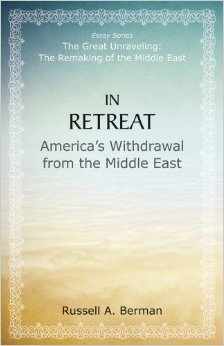 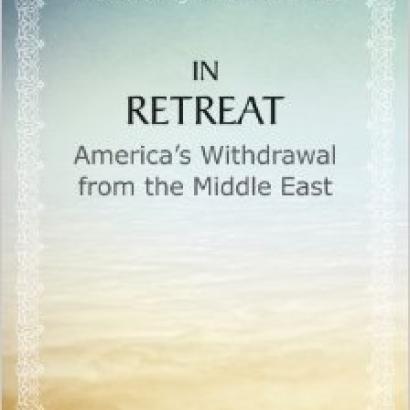 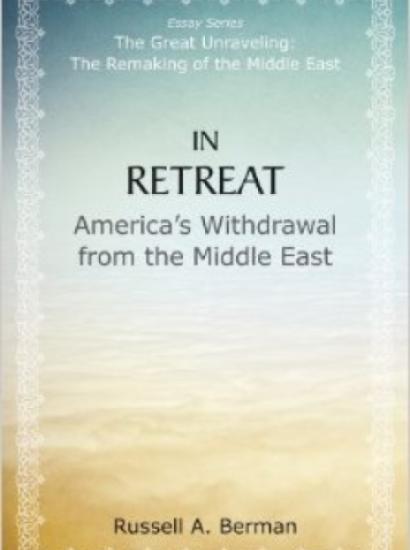 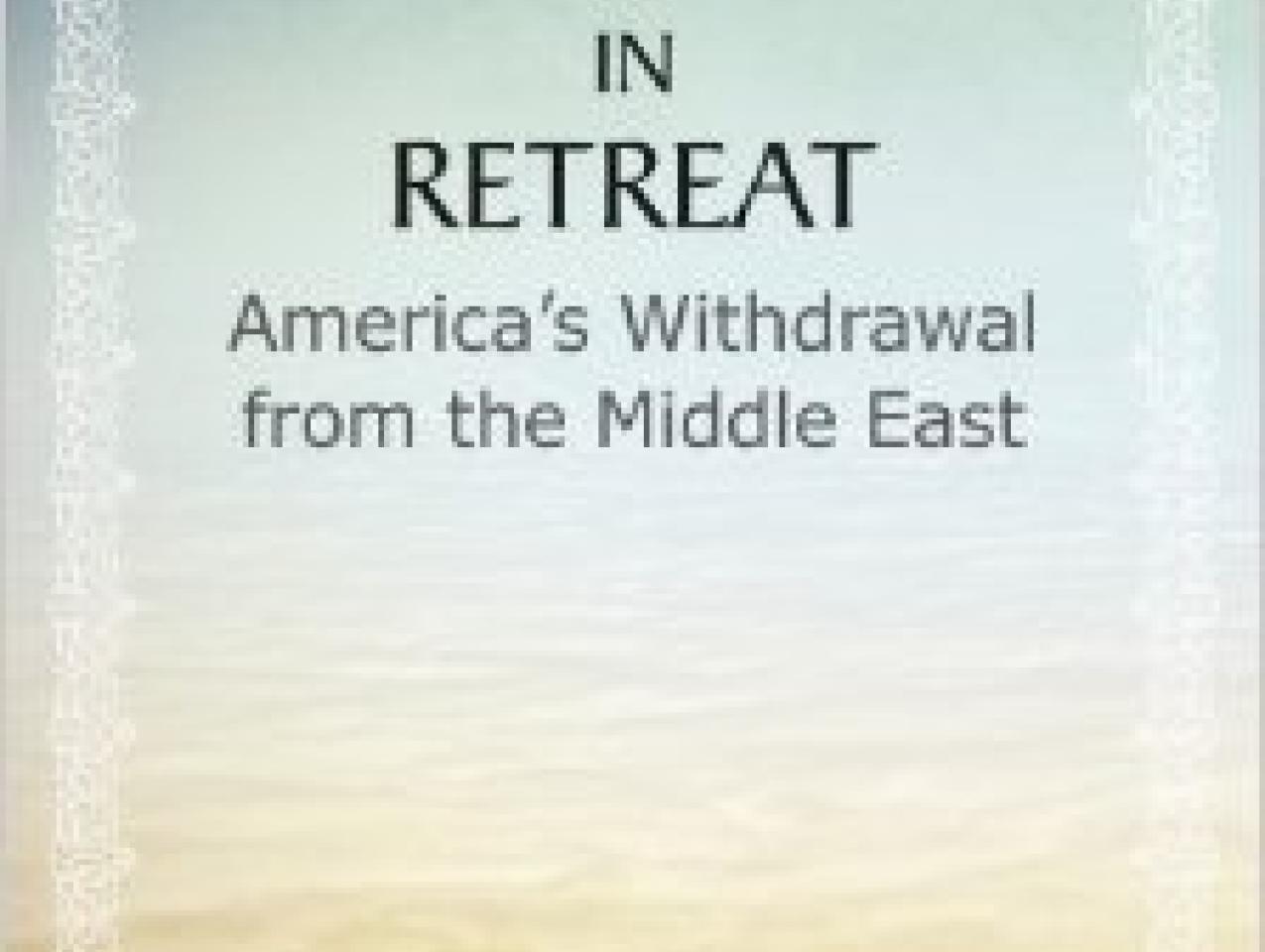 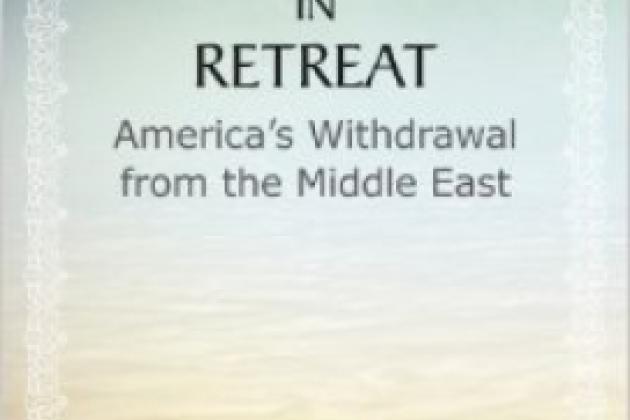 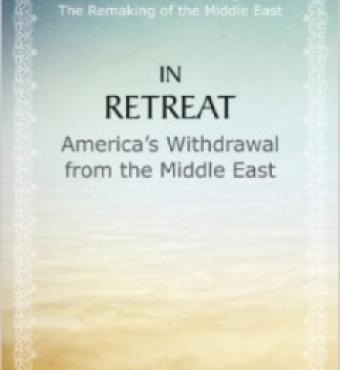 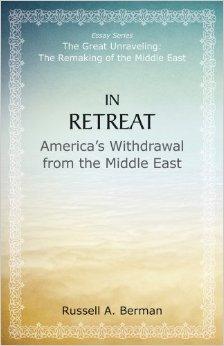 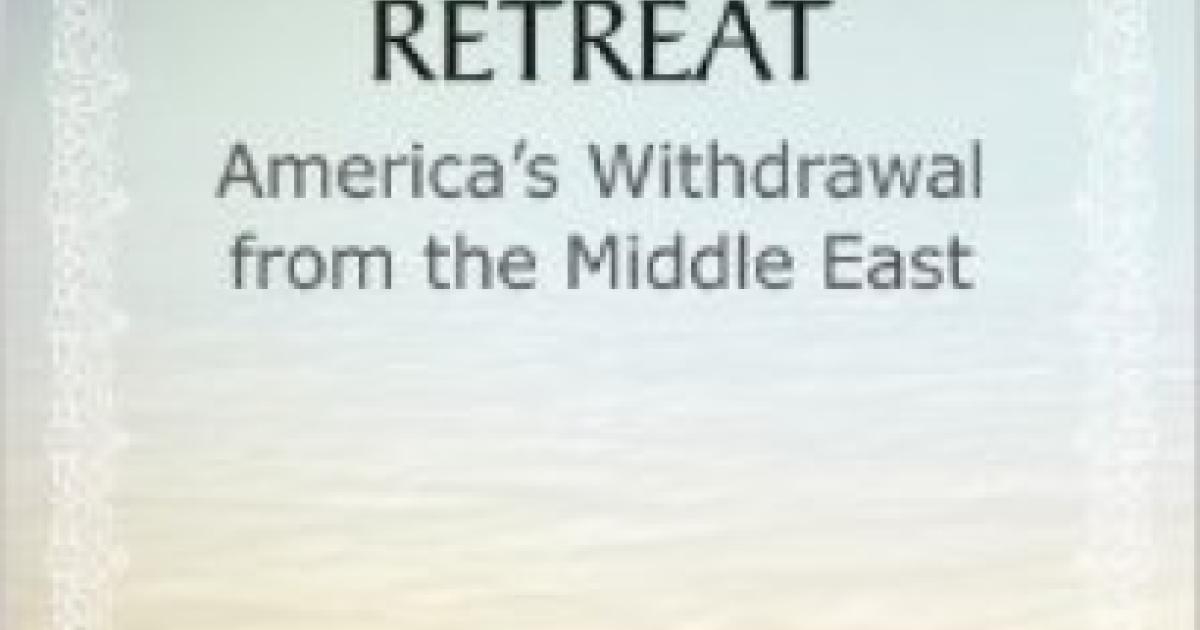