Guns and Rubles: The Defense Industry in the Stalinist State, edited by Mark Harrison

In Guns and Rubles: The Defense Industry in the Stalinist State (Yale University Press, 2008) a distinguished team of economists and historians... Wednesday, September 24, 2008 1 min read 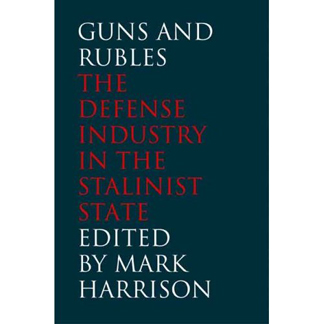 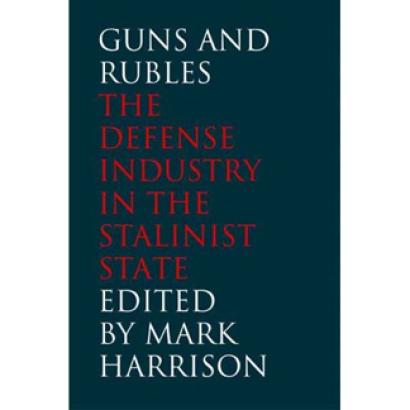 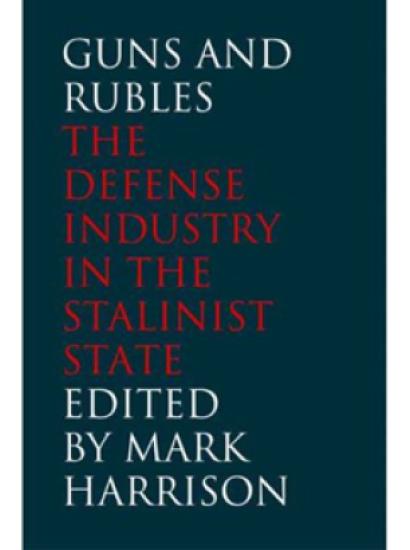 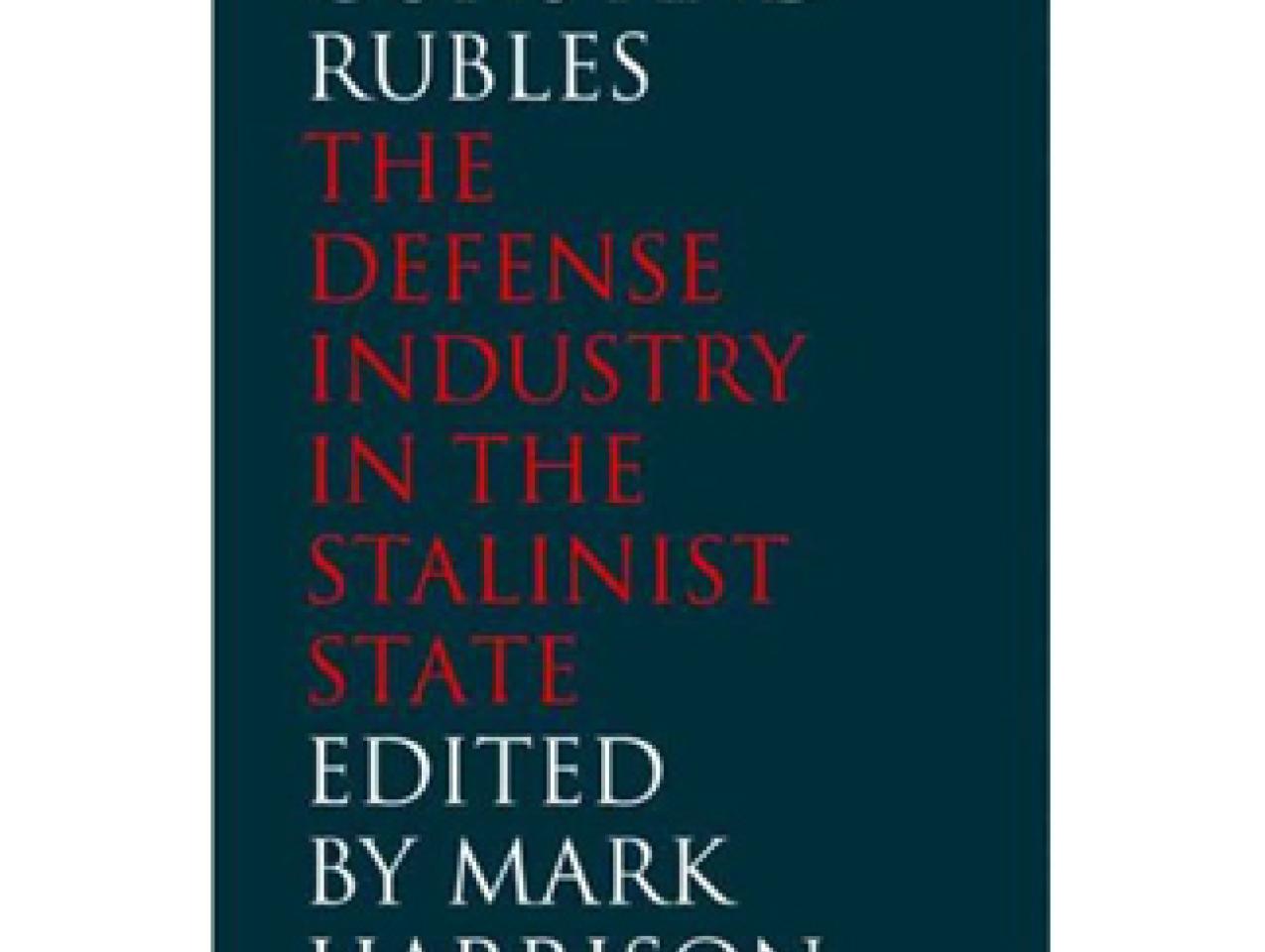 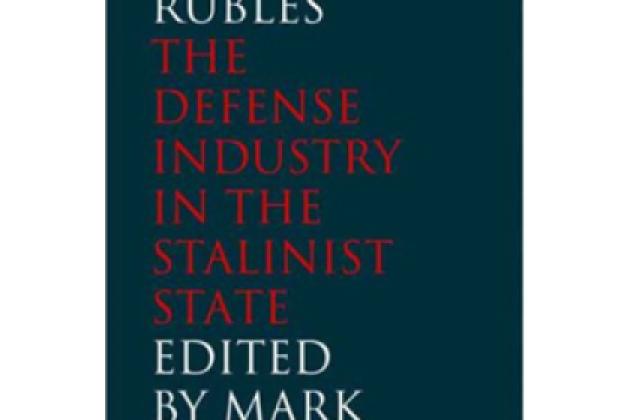 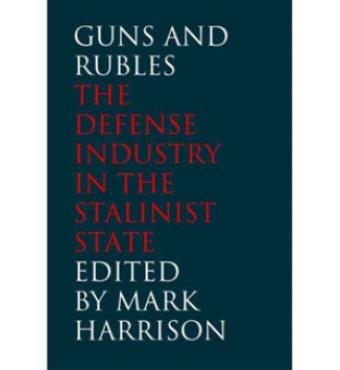 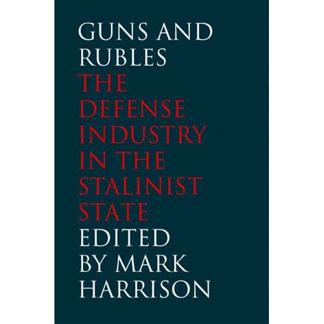 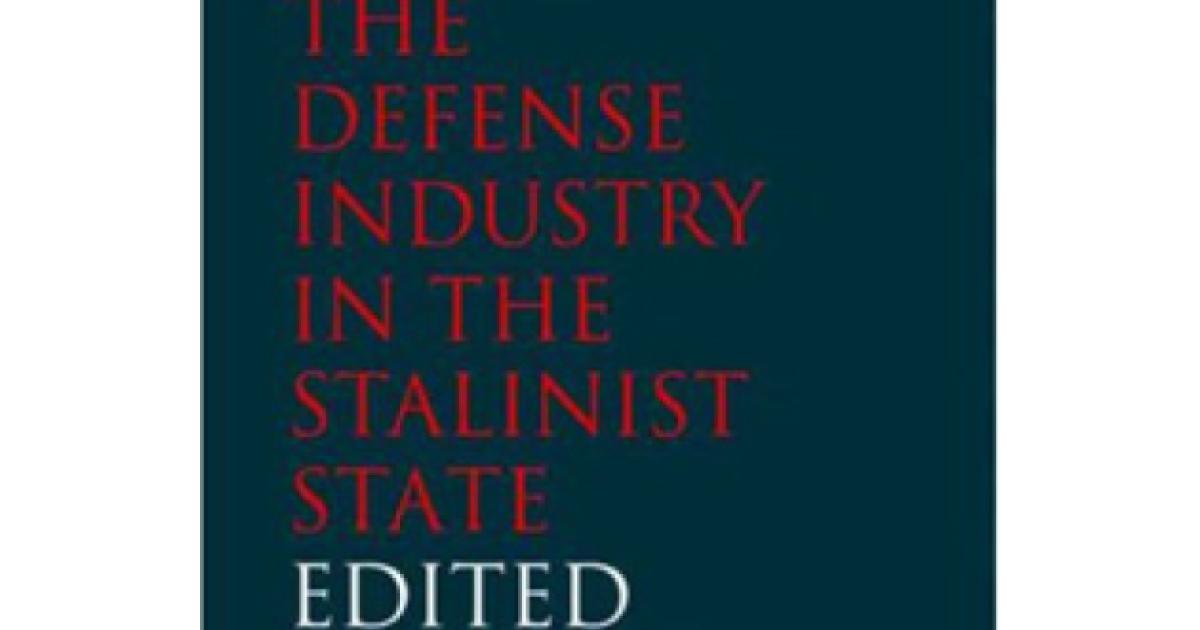 This volume covers a hugely important topic and is bursting with findings. It marries rich empirical detail with sophisticated theoretical treatment.
—Yoram Gorlizki, University of Manchester

In the last decade a group of scholars have finally shown us how Stalin's dictatorship worked. Now they demystify one of the paradoxes of the Soviet Union: how could central planning have defeated the Nazis? The book will be a must read for all those interested in dictatorship and the political economy of development.
—James Robinson, Harvard University

Previously unknown details about Stalin’s command system come to light, as do fascinating insights into the relations between Soviet public and private interests. The authors show that defense was at the core of Stalin’s system of rule; his single-minded management of the defense sector helped him keep his grip on power.

Mark Harrison, a Hoover distinguished visiting fellow, is professor of economics, University of Warwick, and an honorary senior fellow of the Centre for Russian and East European studies, University of Birmingham.

Guns and Rubles is part of a Yale-Hoover series on Stalin, Stalinism, and the cold war.

Guns and Rubles: The Defense Industry in the Stalinist State,
edited by Mark Harrison