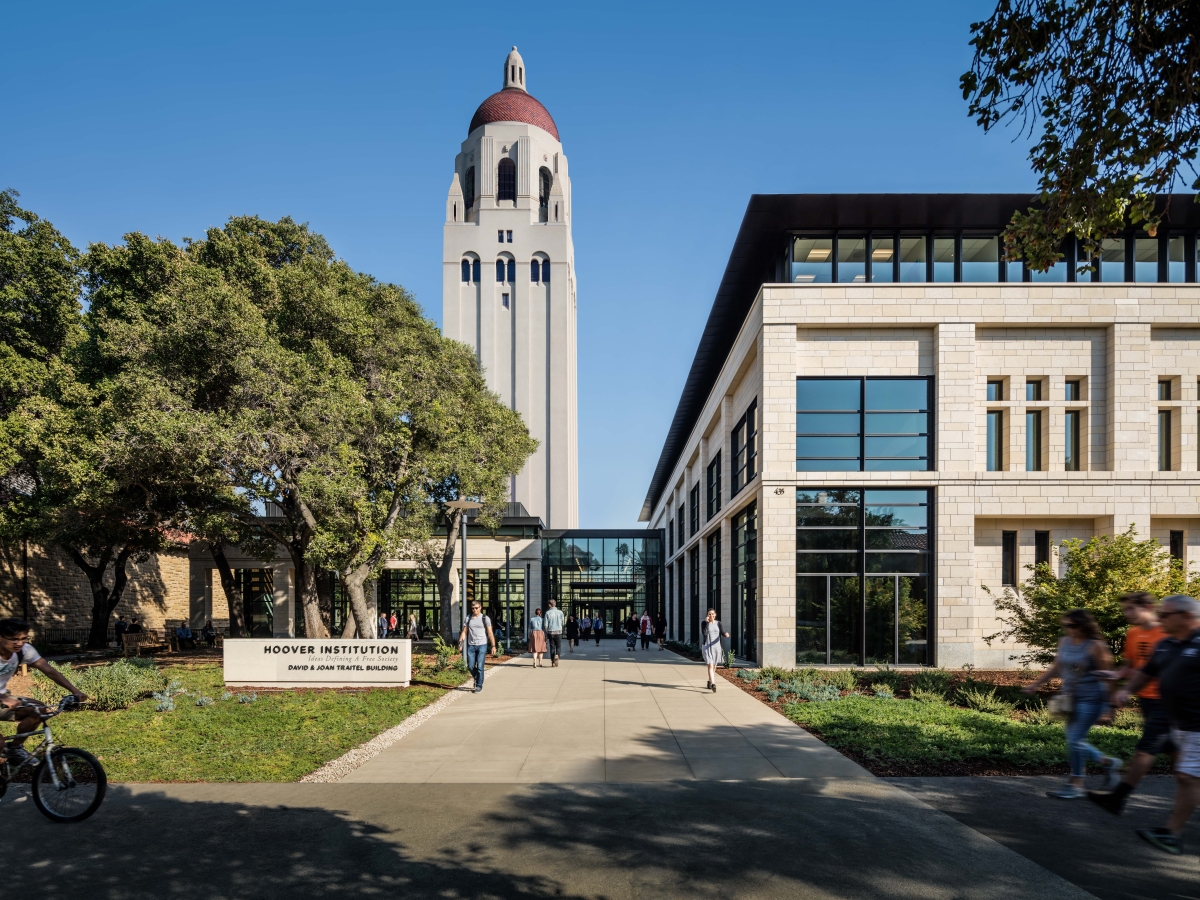 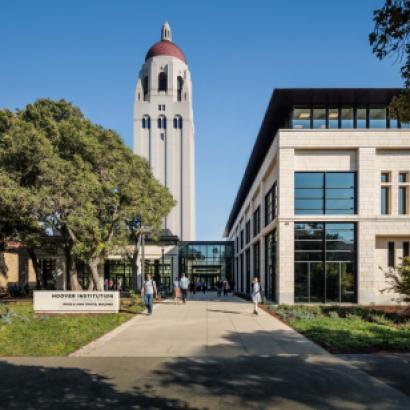 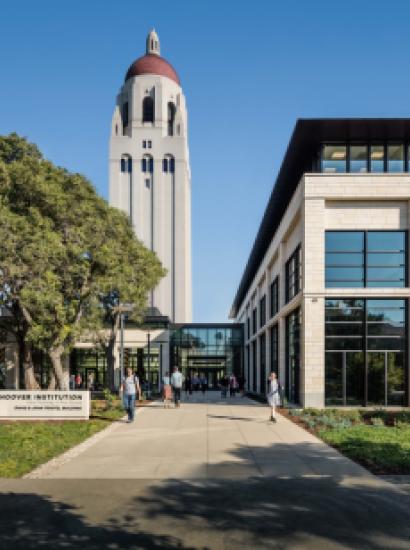 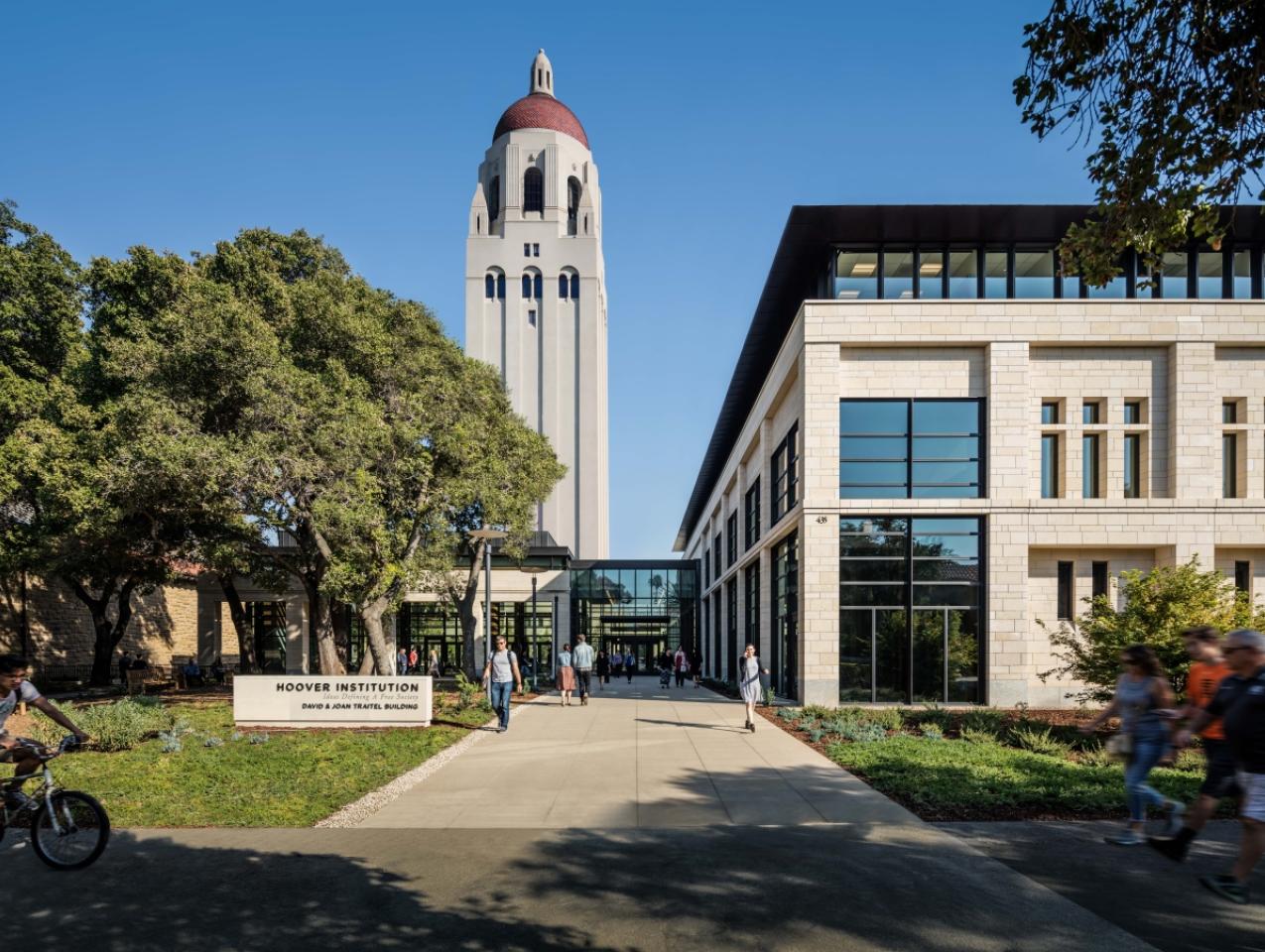 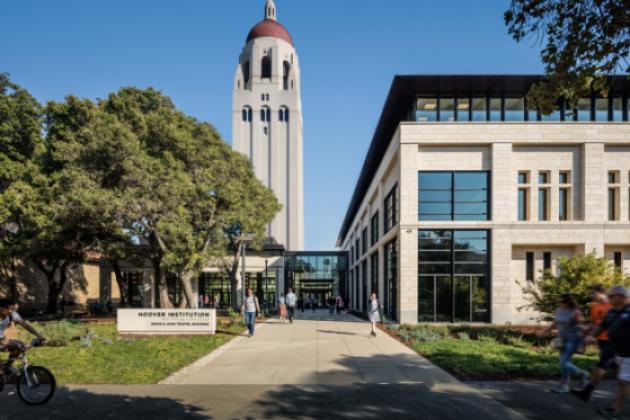 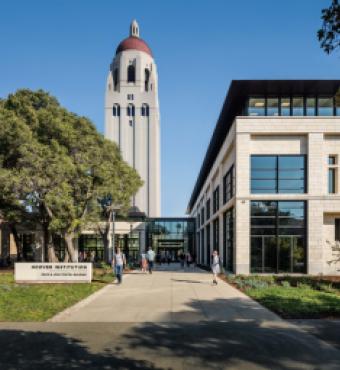 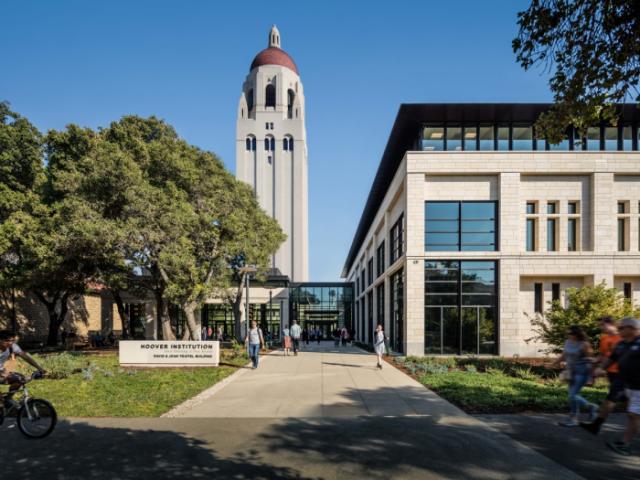 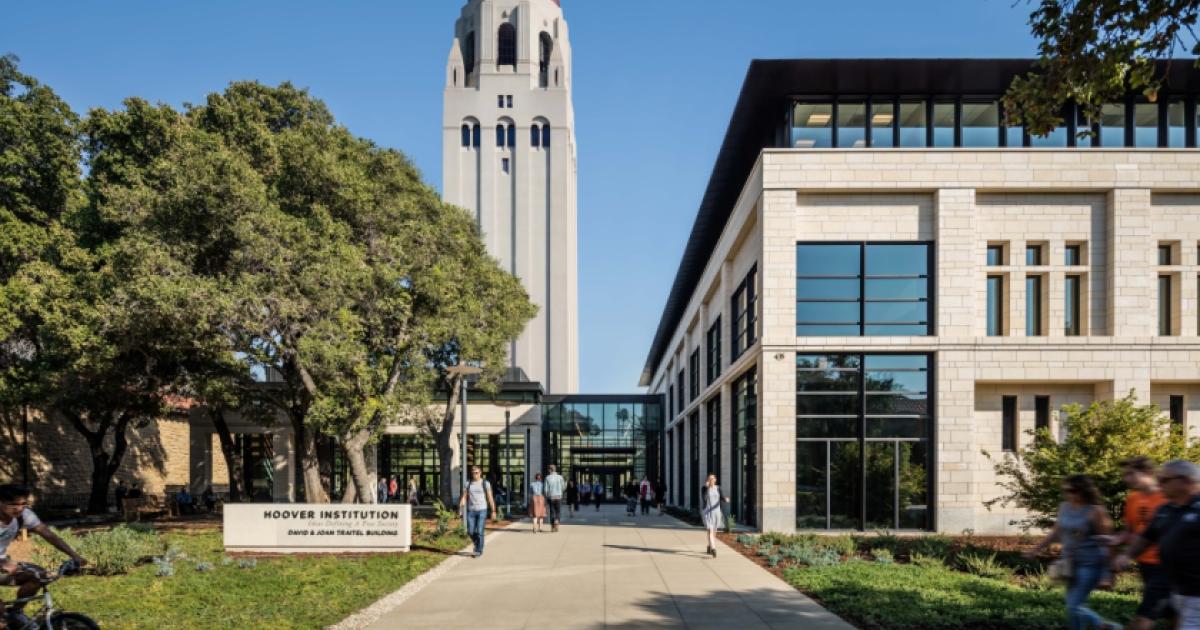 The Tennenbaum Program for Fact-Based Policy is made possible by an endowment from Suzanne (Stanford ’75) and Michael E. Tennenbaum. It will assemble quantifiable facts and data on a wide range of policy issues, as well as produce analyses on how such data are used in policy debates, respecting differing valid viewpoints, and disseminate them broadly.

Rice said, “The distortion of facts has become far too common in policy debates. The Tennenbaum Program will provide valuable information, data and context clarifying the key issues from credible sources for policy makers, students, and the broader public seeking fact-based analysis free of political bias.”

The Tennenbaum Program will draw on the research of Hoover scholars who are leaders in their respective fields and are committed to producing rigorous, fact-based analyses on today’s most important policy questions. The program will gather data on specific policy issues from a range of sources, analyze it, develop it, store it, identify the gaps within it, and determine the assumptions that are being made about the data that shape policy decisions.

“Too often, inaccurate information based on incomplete, even misleading, data and its interpretation distort the policy discussion and debate,” said Michael Boskin, Hoover’s Wohlford Family Senior Fellow, who leads the steering committee that will identify the initial projects to be undertaken by the program. “The Tennenbaum Program has great potential to improve the quality of information that should be a key input to informing the great policy issues of the moment and those likely to emerge in the future. Our initial topic selection will be guided in part by new YouGov polling on issues where the public believes more, better, and less-biased information is most essential in assisting them in understanding the realities of the crucial issues facing them.”

By collecting and analyzing data, and exposing the strengths and weaknesses of different interpretations, the program will make it more difficult to single out facts that conform to preconceived biases and to cherry-pick assumptions and arguments. It also will provide the bases for original solutions and out-of-the-box thinking on highly debated policy questions.