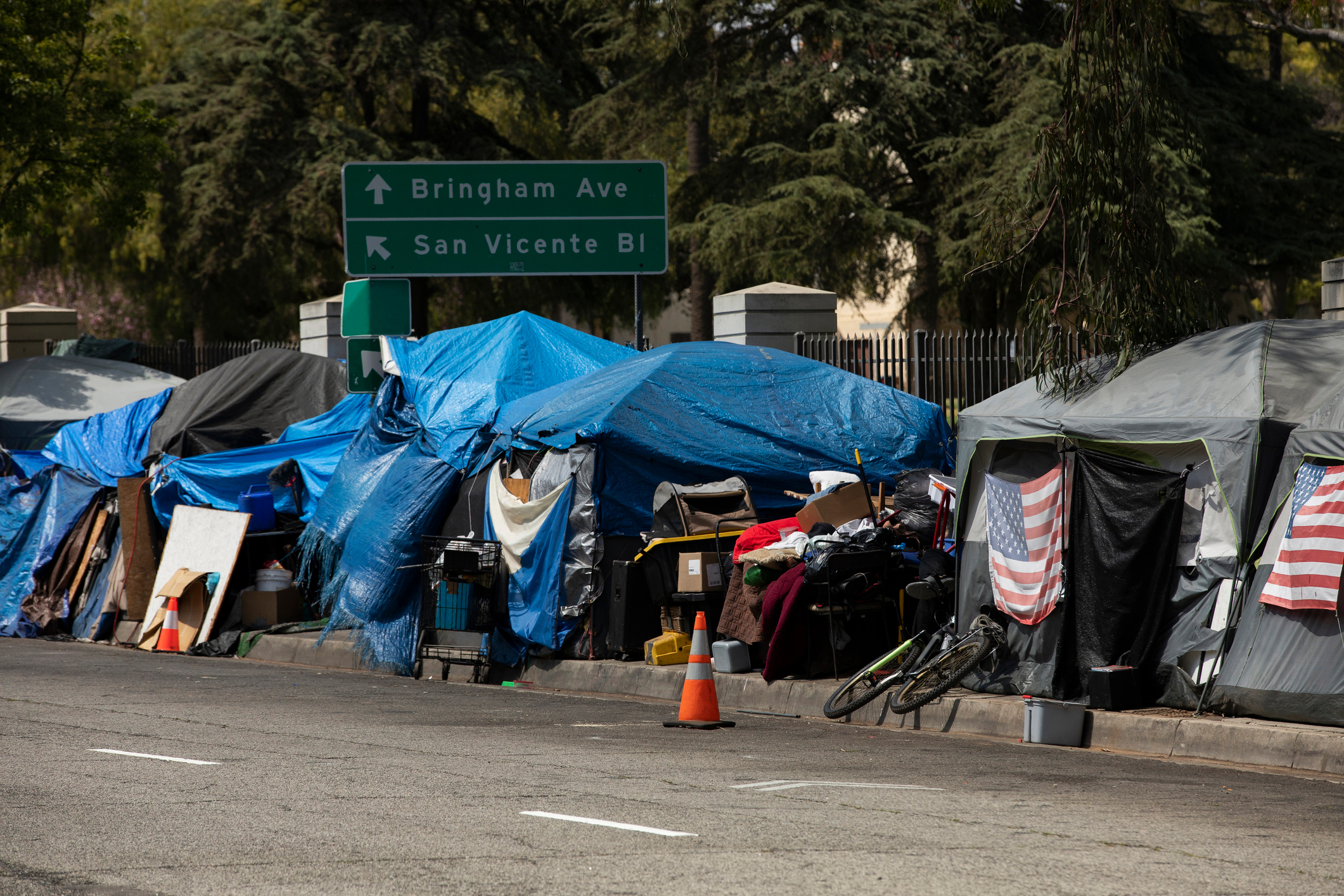 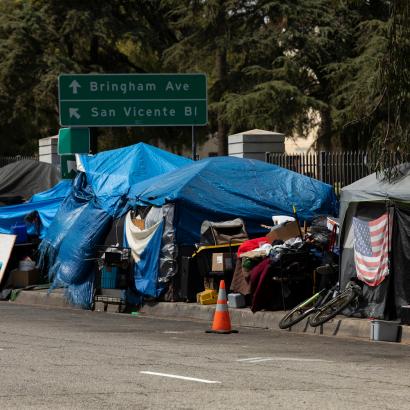 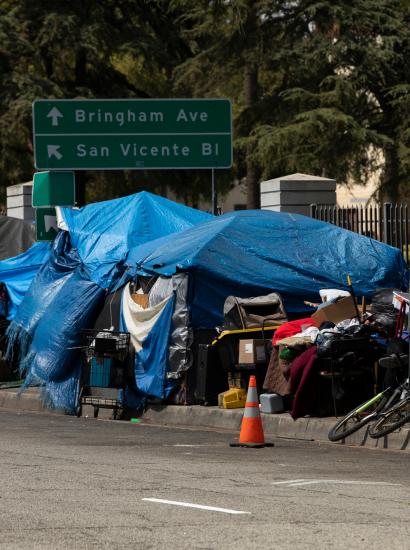 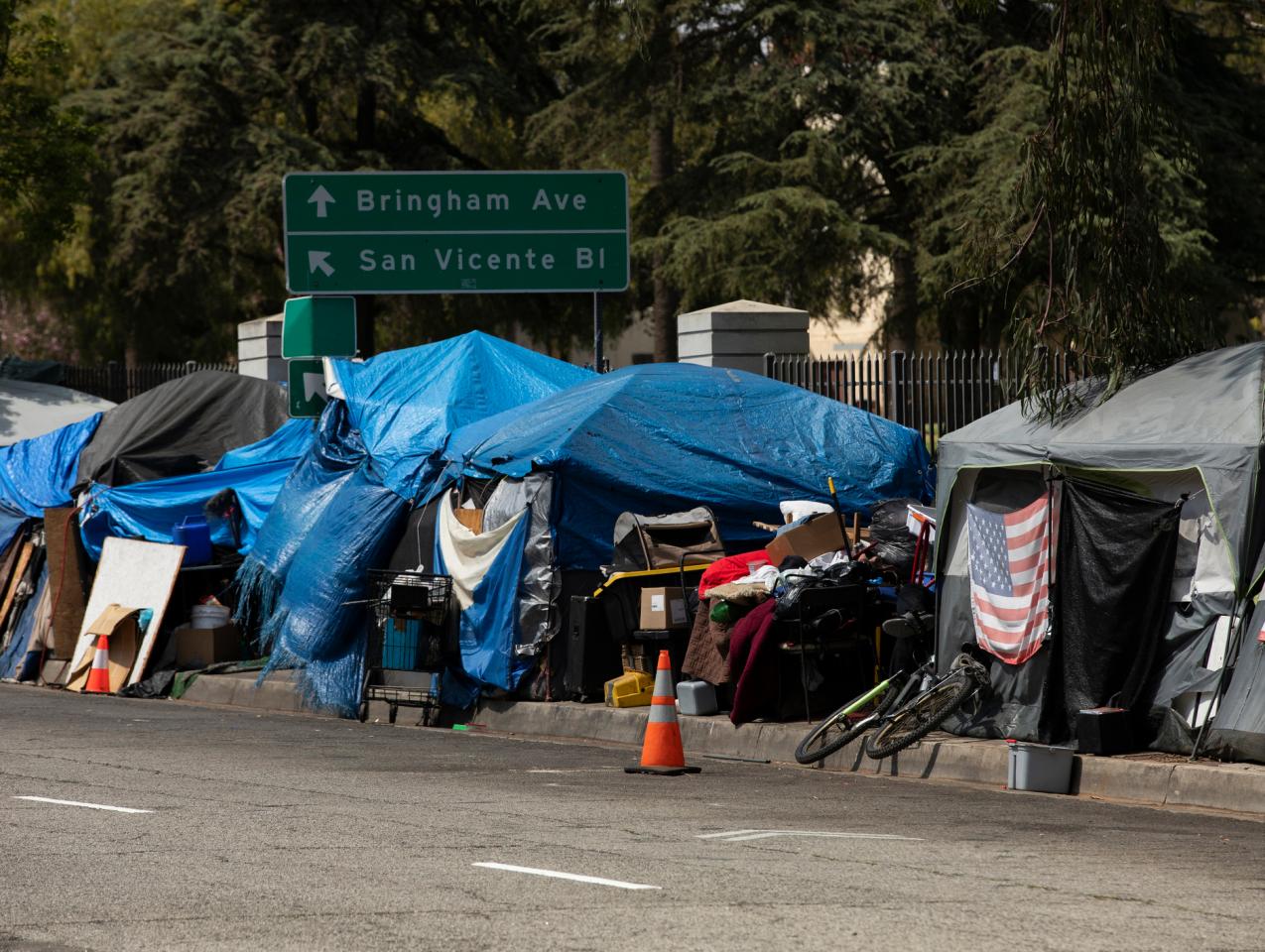 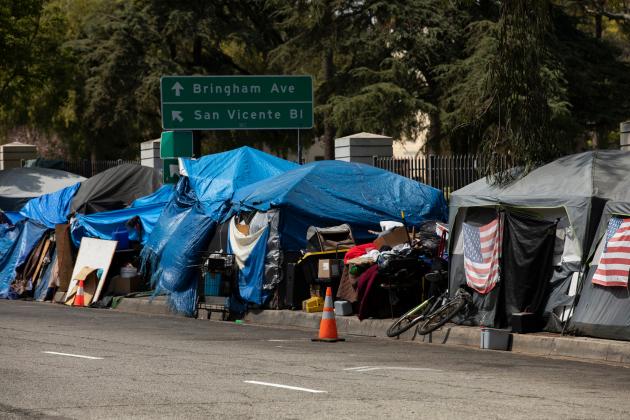 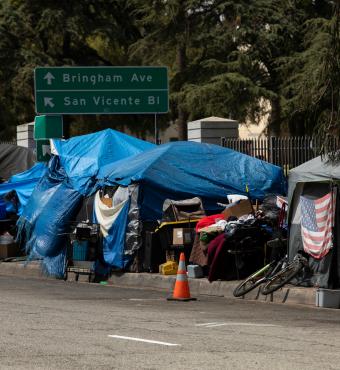 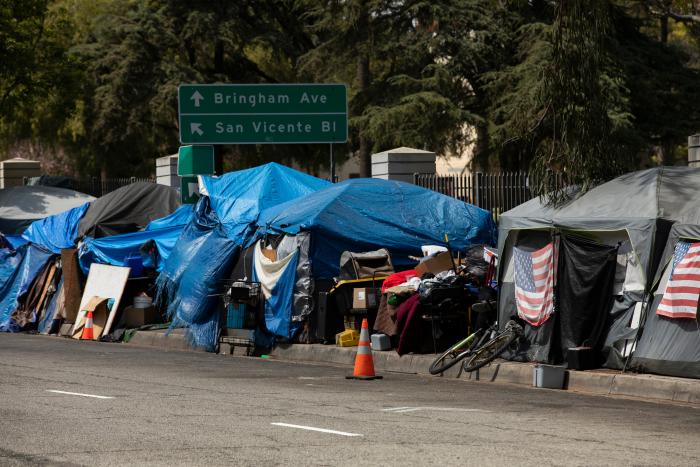 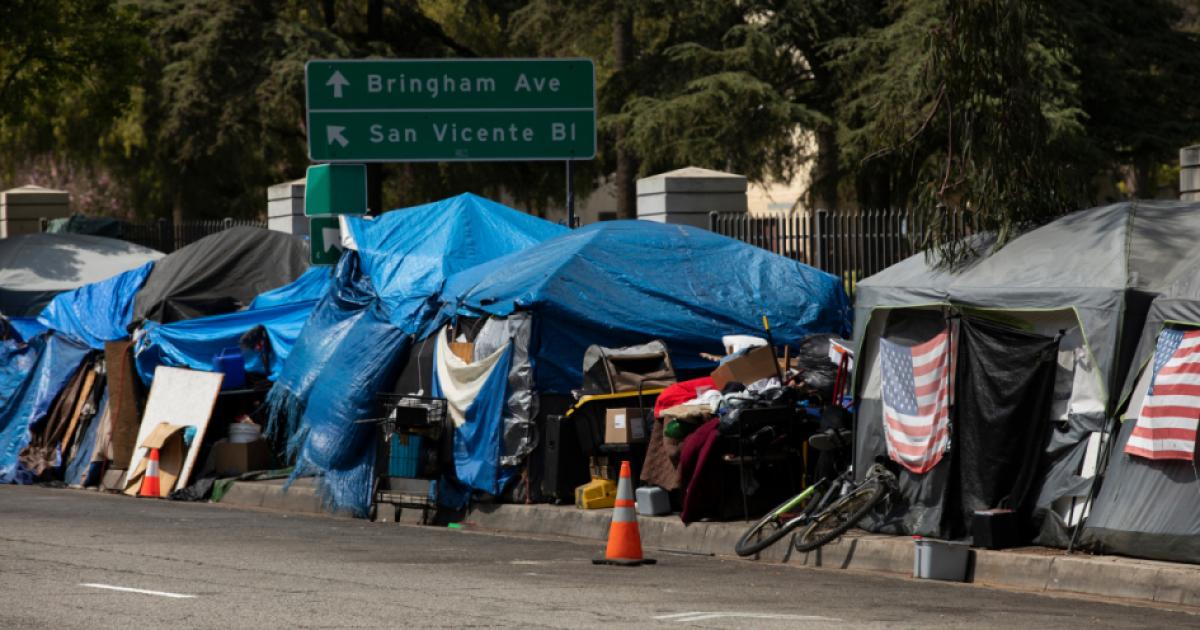 The increases in the Golden State are not due to insufficient resources or lack of awareness among politicians or the public, the authors maintain. The state has spent over $13 billion on homelessness programs over the last three fiscal years, and the May Revision of the 2022–23 budget sets aside about $9.5 billion for homelessness. Even as the number of permanent housing units for people experiencing homelessness has increased by 43 percent since 2016, unsheltered homelessness in the state has increased by 45 percent over the same period, as shown in Figure 1 below. 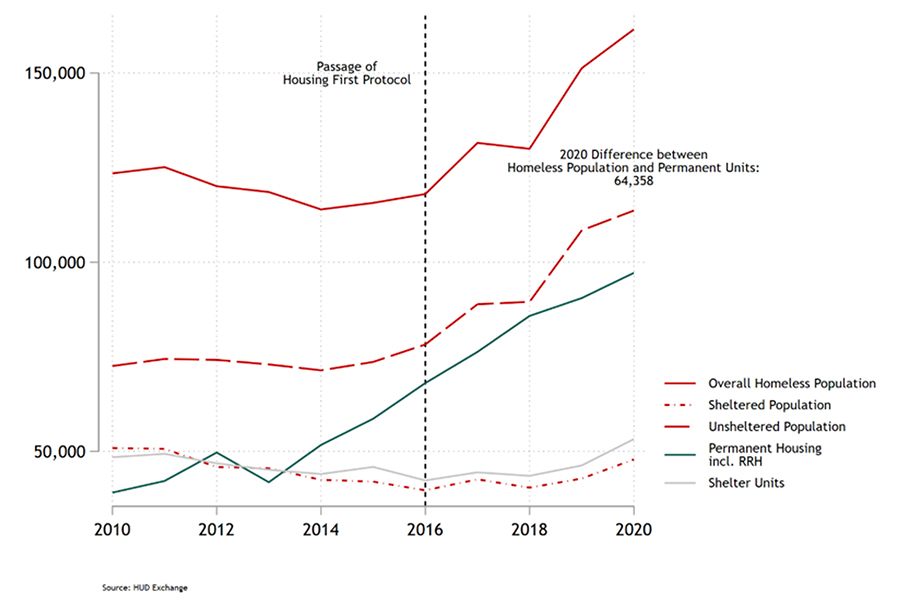 “Where is the disconnect?” the authors ask. “Where is the funding going, and why is homelessness continuing to rise in California?” They conclude: “While homelessness in the state continues to rise and funds continue to be poured into addressing the issue, state policies have not effectively moved people off the street into safer shelter, treatment, or permanent housing or prevented more people from entering homelessness.”

In the paper, Rauh and Ludwig outline where status quo policies and governing have failed and urge the state to take a practical yet innovative approach to homelessness that deals with all aspects of the problem—from housing to health and well-being. They lay out a step-by-step plan to solve the current homelessness crisis:

With homelessness at crisis levels, California faces a significant challenge, but not an ineradicable one, Rauh and Ludwig maintain. They assert that these “practical, common-sense steps will make the state’s response to homelessness more efficient, but more importantly, they will also ensure that those experiencing homelessness can receive the care and service that is right for them.”