From Hoover Press: Getting Off Track: How Government Actions and Interventions Caused, Prolonged, and Worsened the Financial Crisis, by John B. Taylor

STANFORD—What caused the financial crisis? What prolonged it? What worsened it dramatically more than a year after it began? Wednesday, January 28, 2009 2 min read 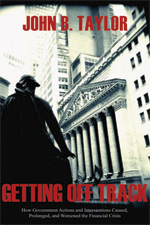 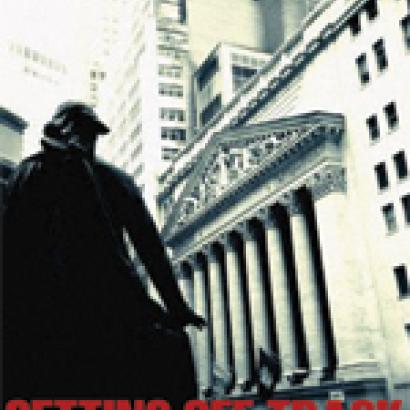 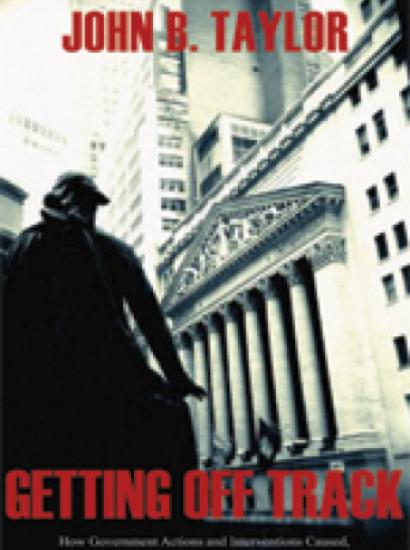 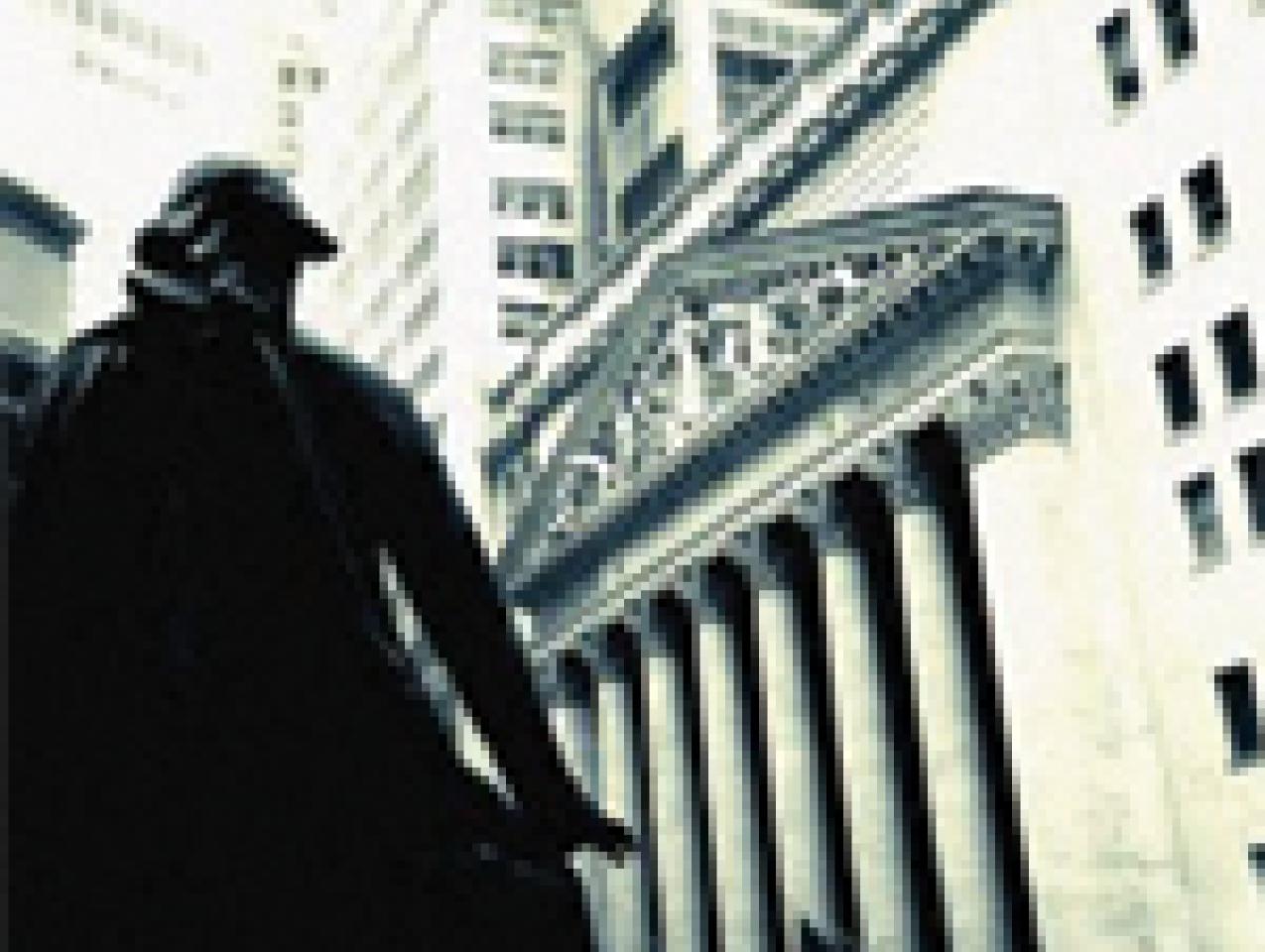 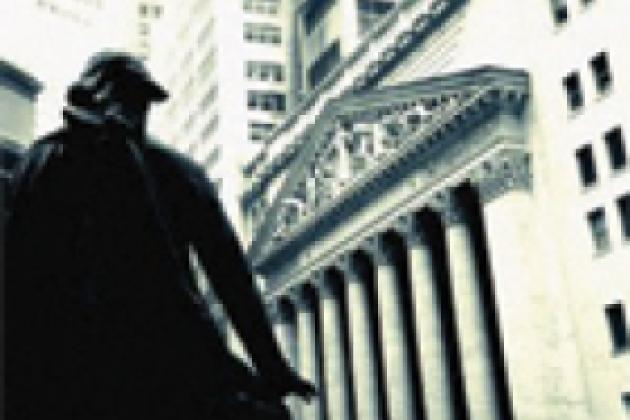 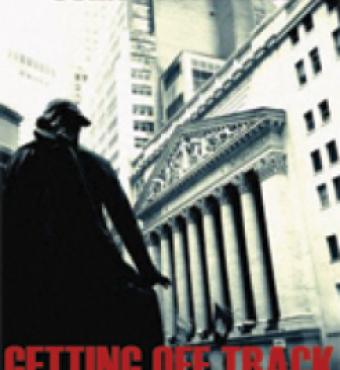 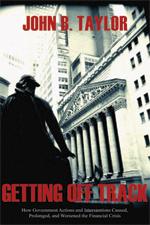 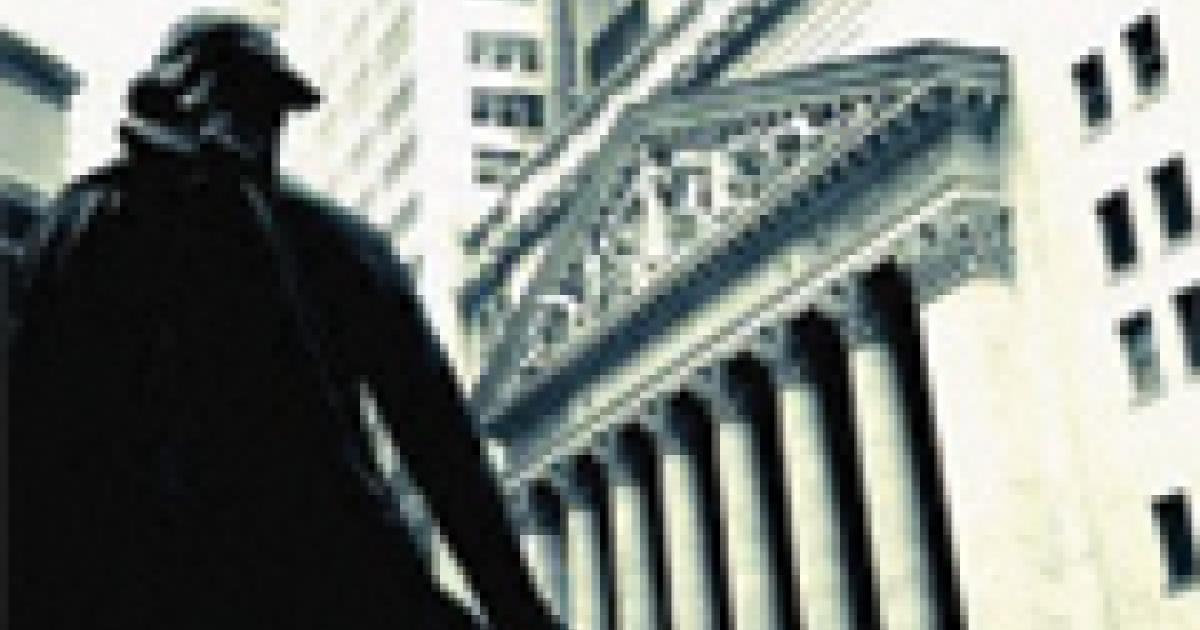 Big problems confront us, and responses of immense size are on the table. We desperately need a solid and fact-based analysis so that we get the prescription right. John Taylor provides just that. A must-read for everyone involved.
—George Shultz, former secretary of Treasury, State, and Labor and budget director

John Taylor is one of the very few who points out the errors that the Federal Reserve made during this difficult period and also shows how they could avoid them. Members of Congress should read this book instead of looking for scapegoats in the wrong places.
—Allan Meltzer, author of The History of the Federal Reserve

If Milton Friedman and I had written as persuasive an analysis as this, one year—rather than 30 years—after the Great Depression began, the United States might have had a typical recession rather than the greatest downturn in history.
—Anna Schwartz, author, with Milton Friedman, of The Great Contraction, 1929–1933

This short volume does a masterful job of tracking the stunning financial market and macroeconomic events of 2007 and 2008, and it provides an organizing framework that will enable the specialist and novice alike to examine these events in a coherent setting.
—James Poterba, Mitsui Professor of Economics at MIT and president and CEO of the National Bureau of Economic Research

STANFORD—What caused the financial crisis? What prolonged it? What worsened it dramatically more than a year after it began? Rarely in economics is there a single answer to such questions, but the empirical research presented by John B. Taylor in his new book Getting Off Track strongly suggests that specific government actions and interventions should be first on the list of answers to all three. In Getting Off Track: How Government Actions and Interventions Caused, Prolonged, and Worsened the Financial Crisis (Hoover Press, 2009), Taylor, a Hoover senior fellow and Stanford economist, focuses on the period from the start of the crisis through the panic in the fall of 2008, when market conditions deteriorated precipitously and rapidly. “Simply put, when policy started getting off track—especially when compared with the period of good performance during the previous two decades—financial and economic conditions turned sour,” says Taylor.

The book integrates a series of research papers, speeches at central banks, and congressional testimony Taylor has written on the financial crisis during the past two years, notably the keynote lecture Taylor presented at a conference in Ottawa in honor of David Dodge, former governor of the Bank of Canada. The first three chapters, based on the David Dodge Lecture, address the three questions raised above. Two additional chapters provide perspective and deeper background on some essential issues. The fourth chapter, which is based on a speech Taylor gave in Spain in the summer of 2007 before the crisis flared up, provides perspective by reviewing episodes in the previous twenty years when things went right. The final chapter, based on a research paper Taylor wrote with John Williams of the Federal Reserve Bank of San Francisco, shows how they diagnosed—in real time—that the problems in the financial markets that flared up in 2007 were due to counterparty risk rather than liquidity.

Taylor is the Bowen H. and Janice Arthur McCoy Senior Fellow at the Hoover Institution and the Mary and Robert Raymond Professor of Economics at Stanford University.

Getting Off Track: How Government Actions and Interventions Caused, Prolonged, and Worsened the Financial Crisis,
by John B. Taylor