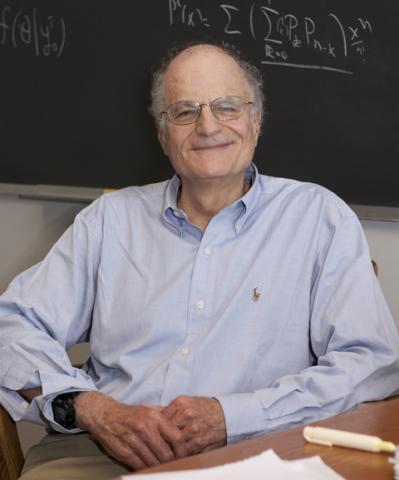 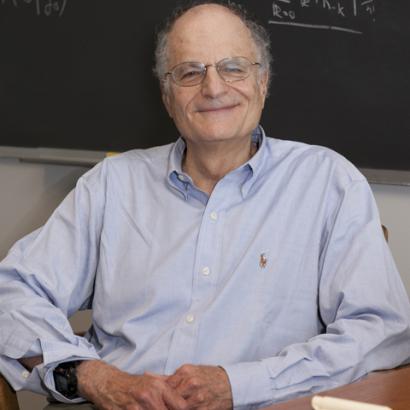 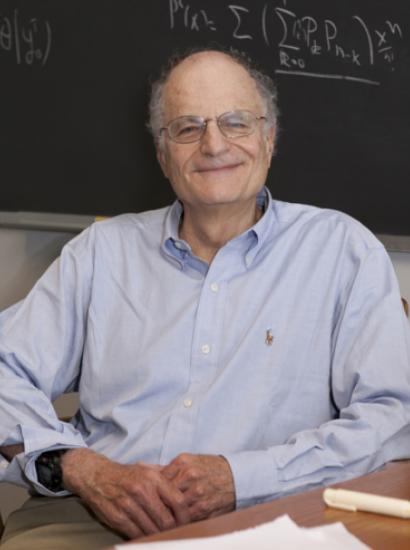 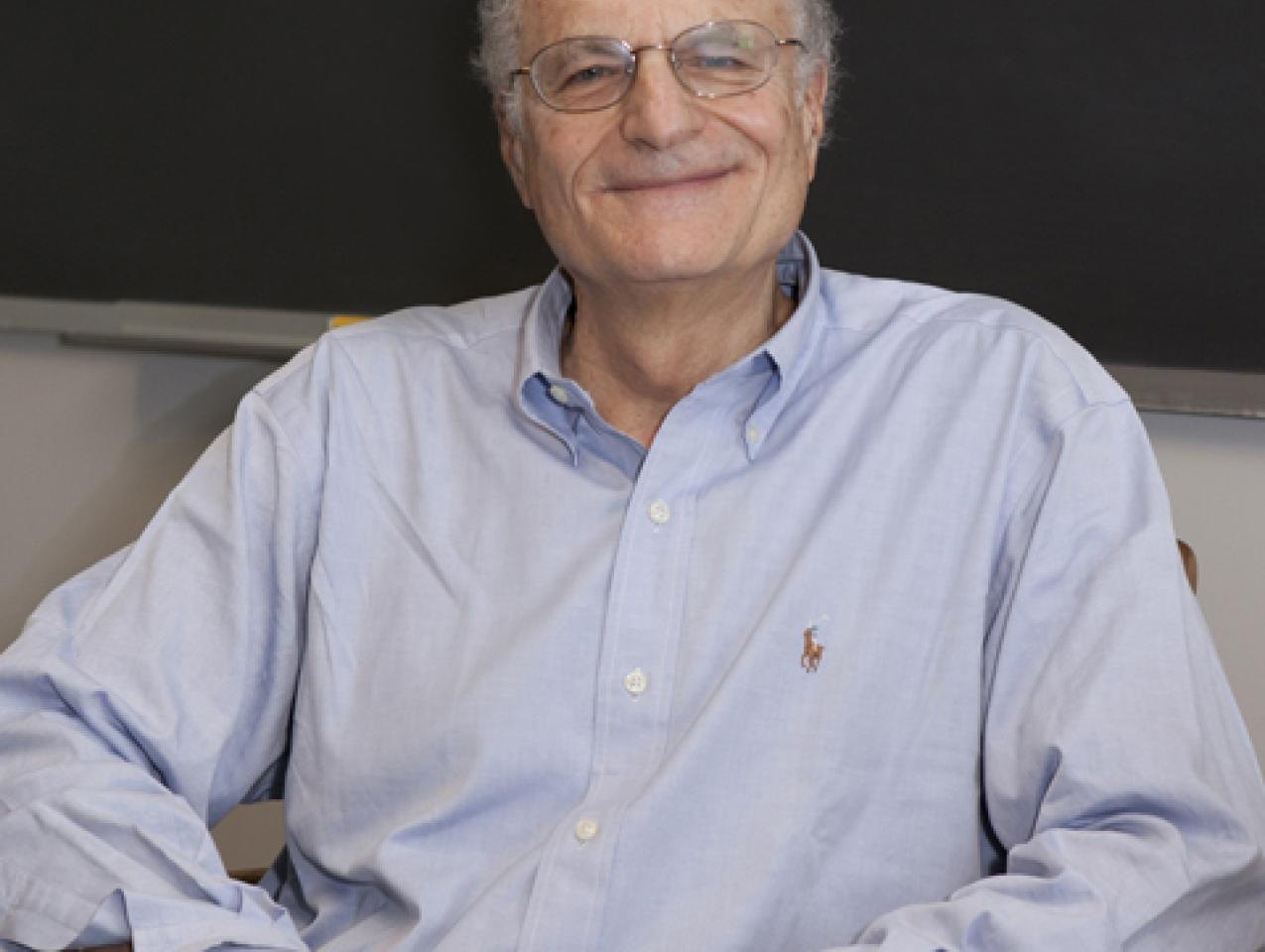 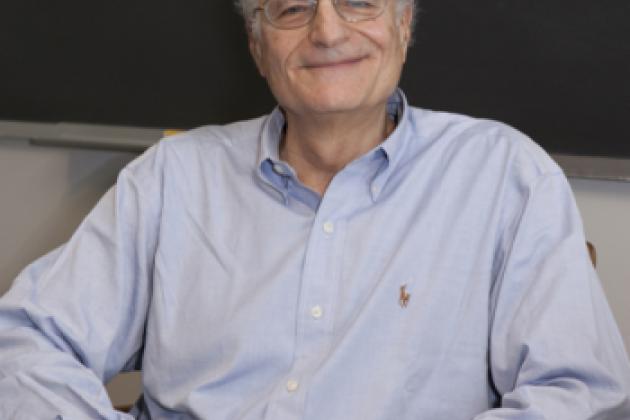 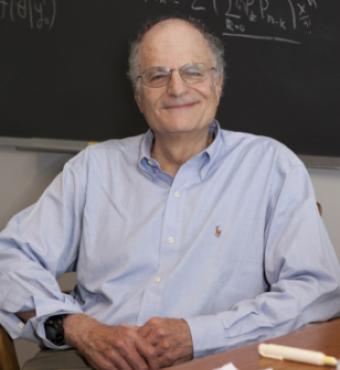 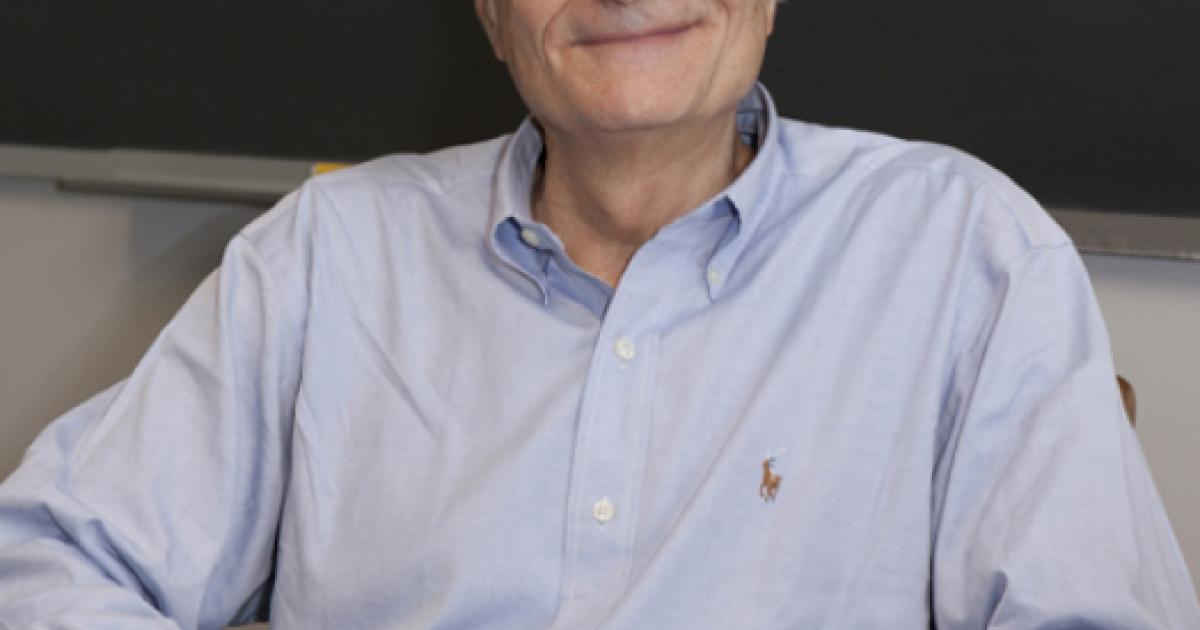 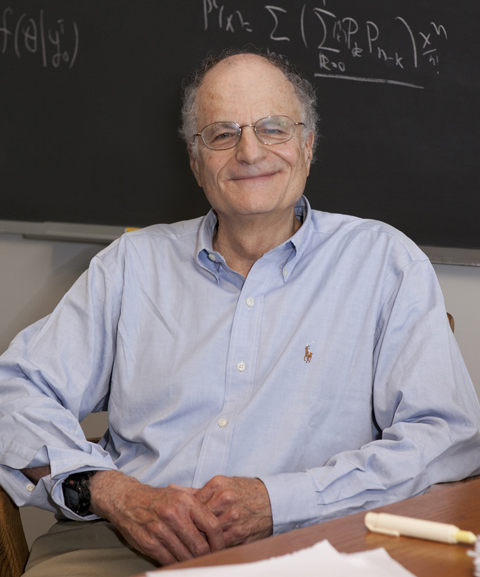 Hoover economist Thomas Sargent, a leader in the field of macroeconomics and the rational expectations revolution, was named cowinner of the Nobel Memorial Prize in Economic Sciences today.

Sargent, 68, has been a senior fellow at the Hoover Institution since 1987. He is a professor emeritus in Stanford's economics department and a professor at New York University.

The Nobel committee named Sargent for his “empirical research on cause and effect in the macroeconomy,” the Royal Swedish Academy of Sciences noted in announcing the award. Sargent shares the prize, including the 10 million kronor ($1.5 million), with Christopher Sims at Princeton.

“Thomas Sargent has shown how structural macroeconometrics can be used to analyze permanent changes in economic policy,” the Nobel announcement said. “This method can be applied to study macroeconomic relationships when households and firms adjust their expectations concurrently with economic developments.”

“Tom Sargent and I arrived at Hoover at about the same time,” Hoover Institution director John Raisian said. “He has been a friend and Hoover colleague for nearly 25 years. He is a brilliant economist and well deserving of the prize. His work on rational expectations and business cycles is renowned; to achieve this honor at a time when our economy is struggling is appropriate, as we can all learn from Tom's insight into today's maladies.”

Sargent is an expert in monetary economics, time series economics, and macroeconomics. He was one of the economists behind the rational expectations hypothesis that swept through macroeconomics in the 1970s, altering the intellectual landscape with studies of such areas as the natural rate of unemployment, the neutrality of real interest rates with respect to money, dynamic labor demand, and hyperinflation.

Sargent was a first lieutenant and captain in the US Army and is the author or coauthor of five books. He earned his doctorate from Harvard University in 1968.

Related information:
Read the Stanford Report article about the prize