California’s decision to move its 2020 primary from June to early March suddenly makes the state more important for choosing the 2020 Democratic Party presidential nominee than in past elections. 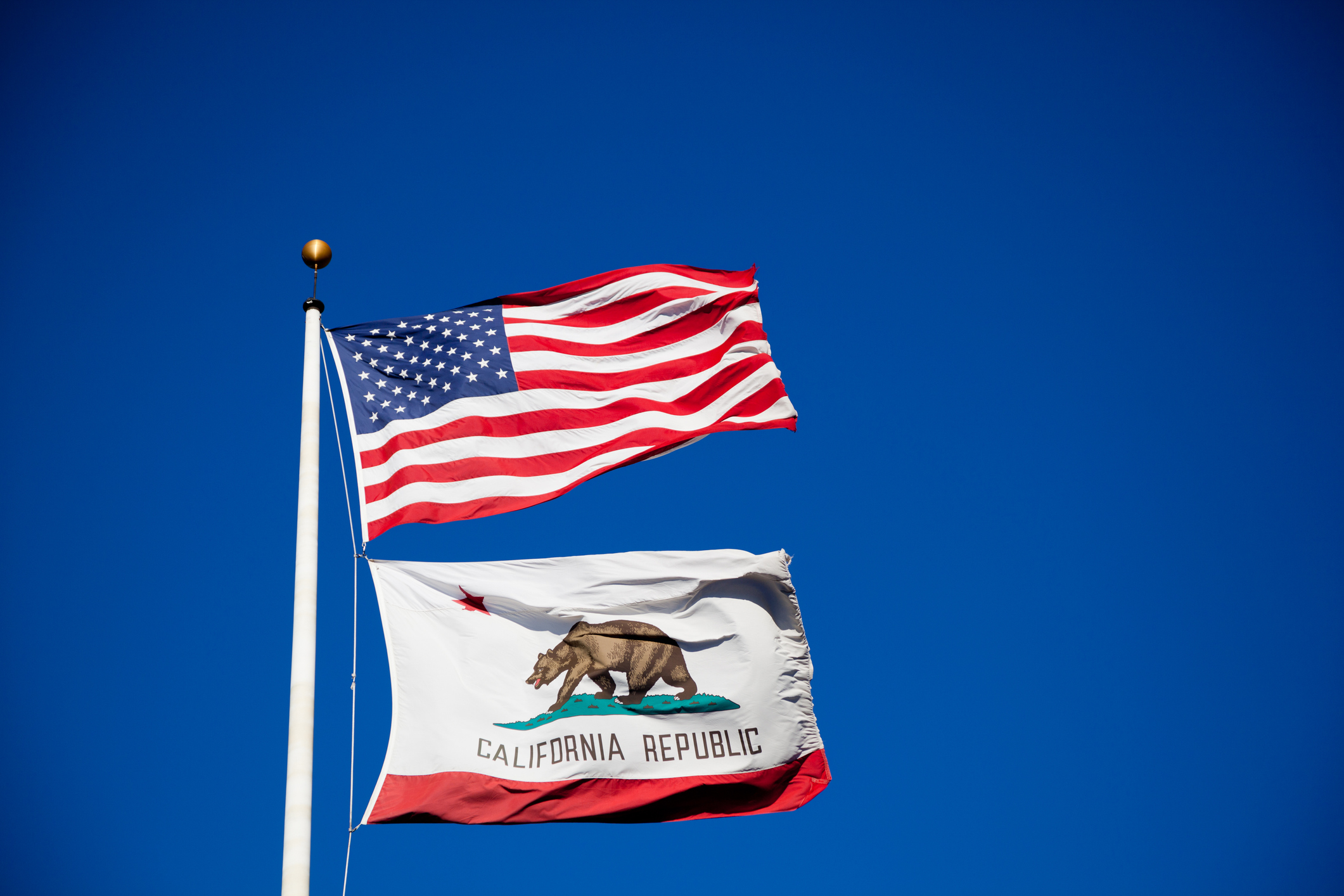 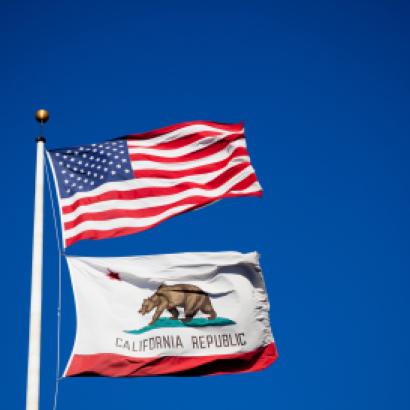 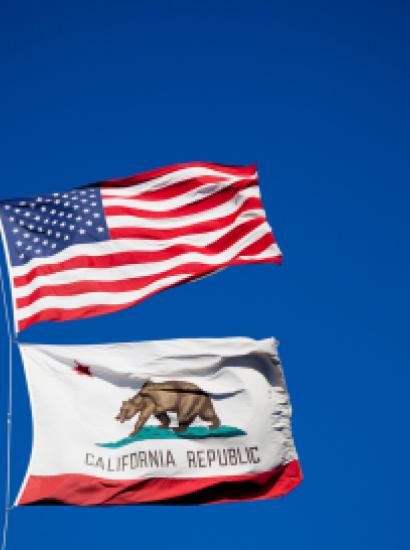 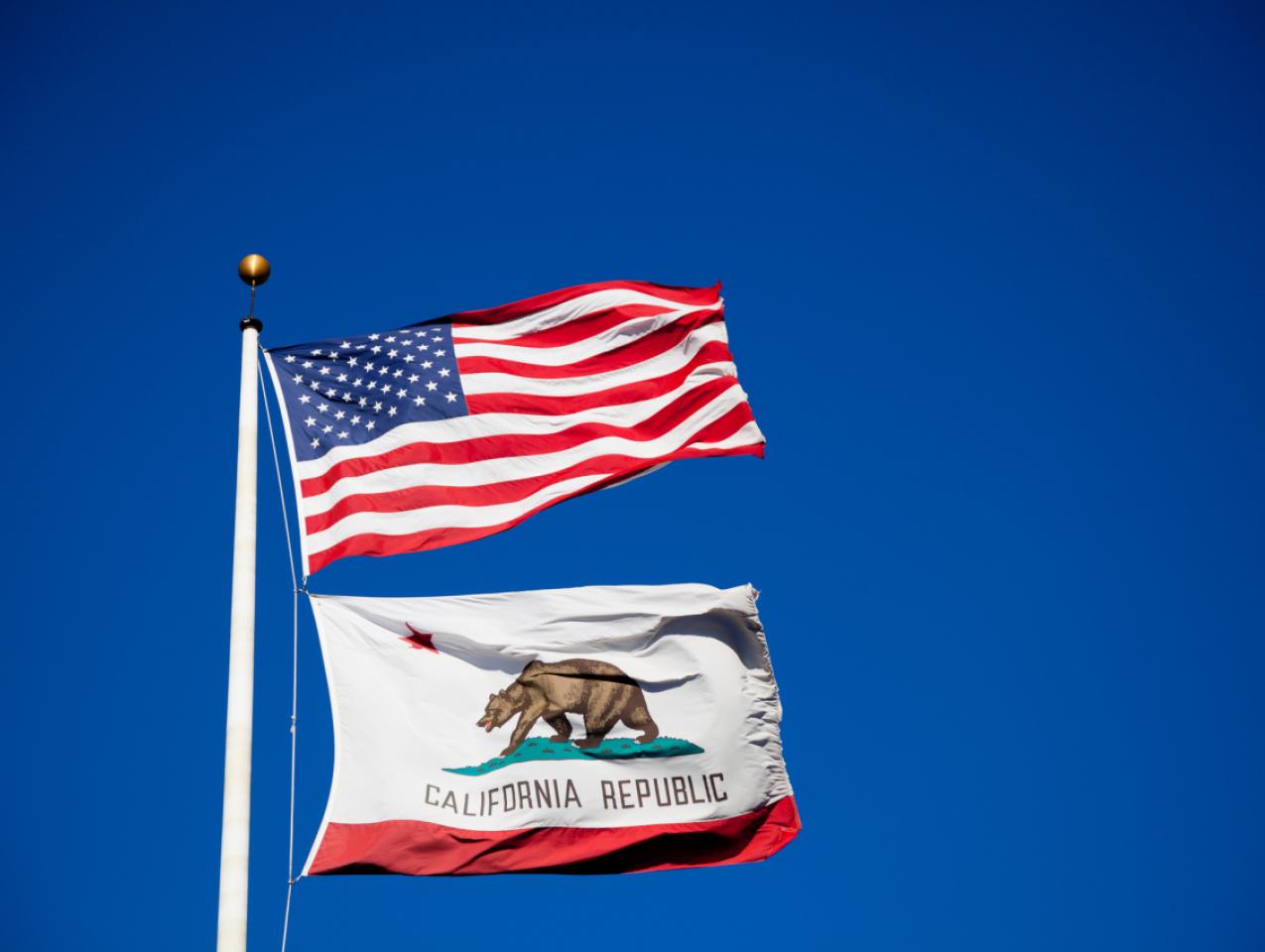 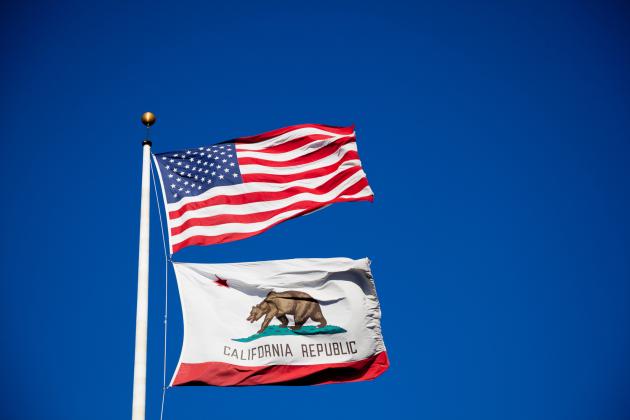 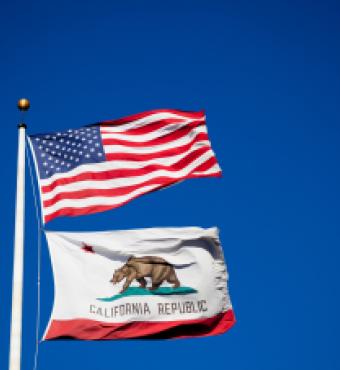 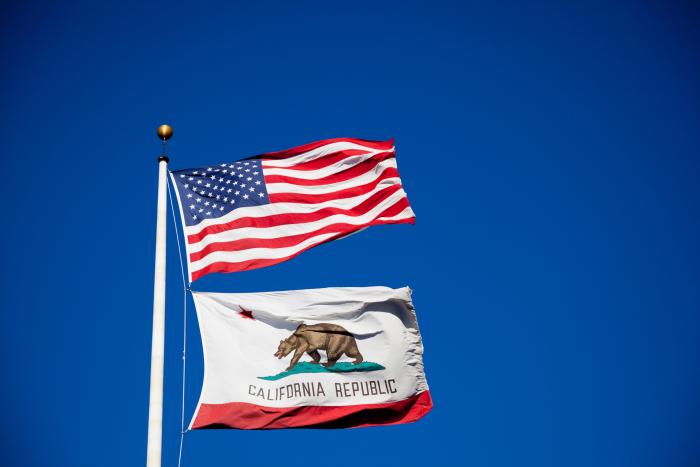 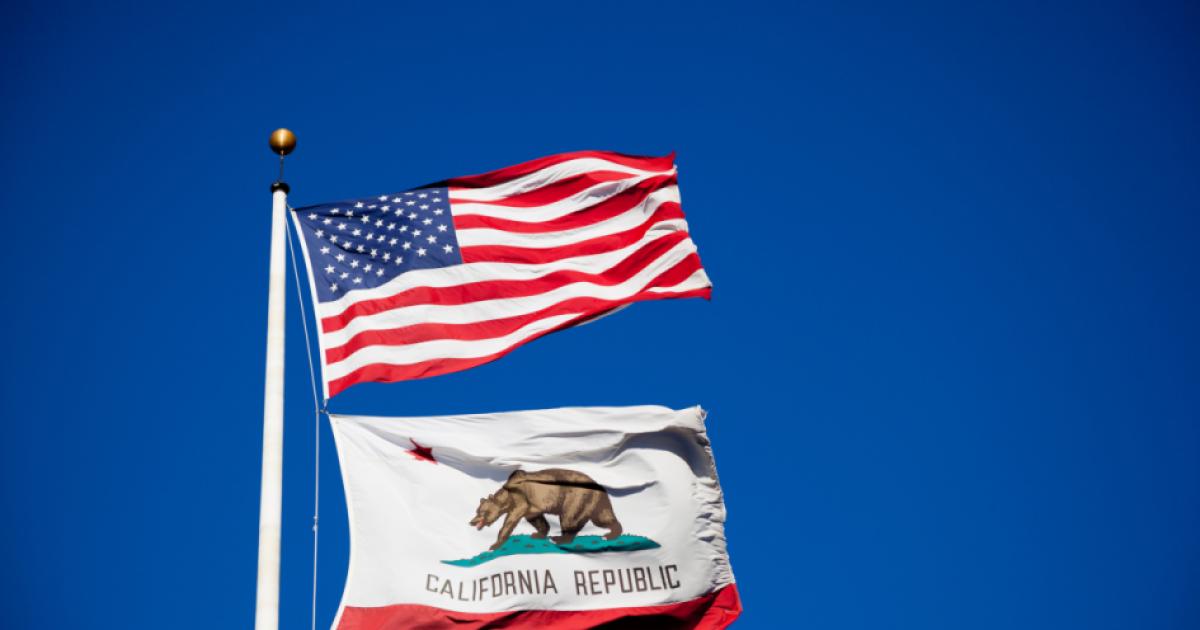 California’s decision to move its 2020 primary from June to early March suddenly makes the state more important for choosing the 2020 Democratic Party presidential nominee than in past elections. No wonder 14 democratic presidential candidates, including Bernie Sanders, Kamala Harris, and Elizabeth Warren, came to San Francisco earlier this month to attend the state’s annual Democratic Party convention. And after the candidates’ convention speeches, there is no question about where most of the candidates stand on economic policies and how much the US economy could potentially change after the next election.

Joe Biden was the only notable candidate absent from the convention. Biden is probably the most centrist candidate among the group, and his decision to avoid the annual convention was a calculated choice on his part, as any remotely moderate policy position plays poorly within today’s California Democratic Party.

This year’s convention was best described as a race to see which candidate could be the most progressive and disruptive to the status quo. And there was no quarter given to the very few candidates who attended and who do not see eye to eye with the progressive wing of the new Democratic Party.

Former two-term Colorado governor John Hickenlooper, one of the least-known candidates to attend the convention, was nearly booed off the stage when he gave a speech that did not toe the party line. Hickenlooper argued that socialism was not the answer to addressing the challenges that the country faces, that eliminating private health insurance from the healthcare market in favor of a single-payer system would be a mistake, and that conflating climate-change policies with social and cultural policies, as in the “Green New Deal,” was bad policy. After his speech, Hickenlooper remarked that he was not surprised by the booing he received. “We know that this is not a popular message with a certain portion of the Democratic Party, but I think it’s a message that’s got to be said.”

Hickenlooper is correct that these are important messages to present to a Democratic Party that has changed so much over just the previous three years, and which is almost unrecognizable since the days of Clinton’s presidency. What you heard at the California convention were calls not just for socialist policies but for the abolition of capitalism. There were calls not just for a government-run healthcare option but for the absolute elimination of any form of private health insurance. These ideas are remarkably dangerous and also grossly at odds with the country’s foundational principles of freedom of choice and limited government.

The one other candidate at the convention with relatively moderate views, John Delaney, a former member of the House of Representatives from Maryland, also spoke out against eliminating private health insurance: “Medicare for all may sound good, but it’s actually not good policy, nor is it good politics. We should have universal health care, but it shouldn’t be the kind of health care that kicks 150 million Americans off their health care. I want everyone to have health care, but it’s got to be a plan that works for every American.”

Health care options that work for all Americans: what is not to like? Evidently, plenty, because Delaney was effectively booed off the stage. With the new Democratic Party, there are several litmus tests, and one is that private health insurance must be killed.  Period. Insurance company profits, or profits of any kind, simply cannot be part of the health-care equation. Government, and only government, should be allowed to choose and administer your health care.

Most European national health-care systems suffer from significant rationing of care and denial of many expensive treatments. But European countries have not outlawed private insurance to cover what the national system does not offer.

The VA health system looks an awful lot like the health care system many Democratic candidates are advancing. This alone should stop anyone in their tracks.

Representative Alexandria Ocasio-Cortez joined in the criticism of Delaney by tweeting, “This awful, untrue line [about the perils of eliminating private health insurance] got boo’ed for a full minute. John Delaney, thank you but please sashay away”

“Intolerance to alternative points of view is not what the Democratic Party should be about. This healthcare debate reminds me of the words JFK never delivered in Dallas: Neither the fanatics nor the faint-hearted are needed. And our duty as a party is not to our party alone, but to the Nation.”

Delaney hit the nail on the head, but he is largely talking to himself at this point, as he is now polling about one percent.

Elizabeth Warren generated much more enthusiasm by dispelling any notion that she values moderation: “Big problems call for big solutions," said Warren. "And some Democrats in Washington believe the only changes we can get are tweaks and nudges. If they dream, they dream small.” Warren certainly “dreams big,” with a proposed wealth tax, a preference for breaking up technology firms, and a proposed bill that would require corporations to operate not in the interest of shareholders but in a way that is “accountable to society.”

Pete Buttigieg, who at one time seemed to be one of the more moderate candidates, pivoted sharply left: “In these times, Democrats can no more promise to take us back to the 2000s or 1990s than conservatives can take us back to the 1950s,” he said. "[Trump] wins if we look too much like Washington. He wins if we look like more of the same. The riskiest thing we could do is try to play it safe.”

Bernie Sanders, who argued for eliminating private health insurance in the 2016 campaign, doubled down on the “moderation is out” theme: “We cannot go back to the old ways. There is no middle ground.” Sanders’s “no middle ground” meme is now the ninth most frequently cited internet topic in the country.

These are the candidates of the new Democratic Party. Within the party, it appears that you are either one of them and agree with all their positions, or you are against them. Democratic senator Joe Machin of West Virginia recently remarked, “I worry about the perception that people have that the Democratic Party has gone completely off the rails.” “Off-the-rails” policies sold well in California. What remains to be seen is just how well this plays outside of the most politically liberal states.