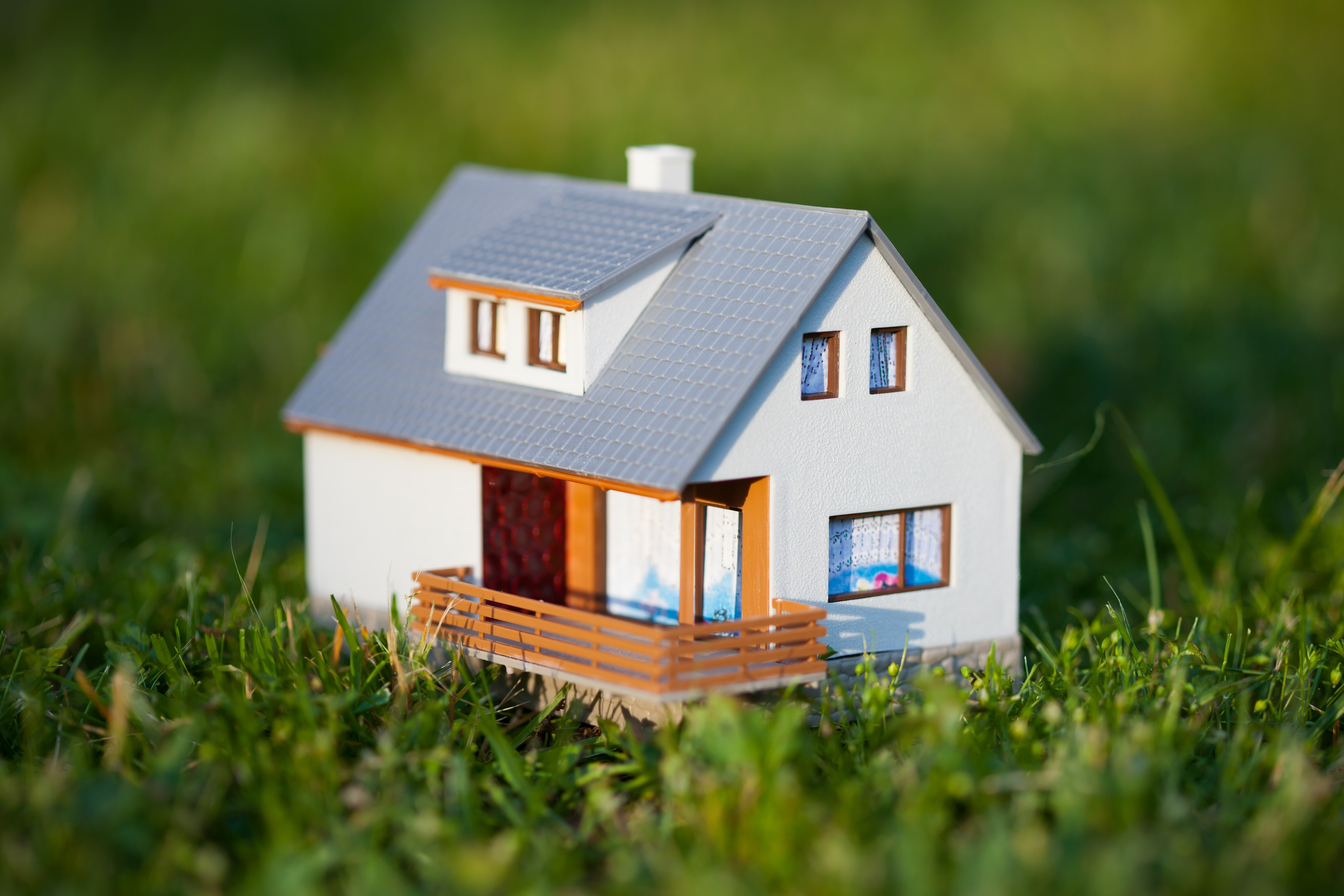 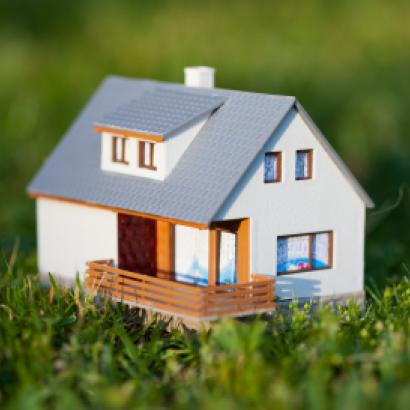 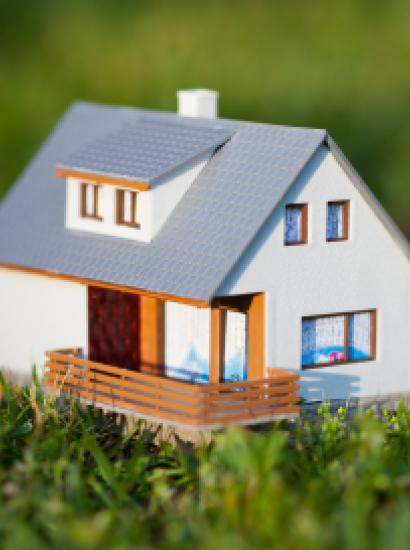 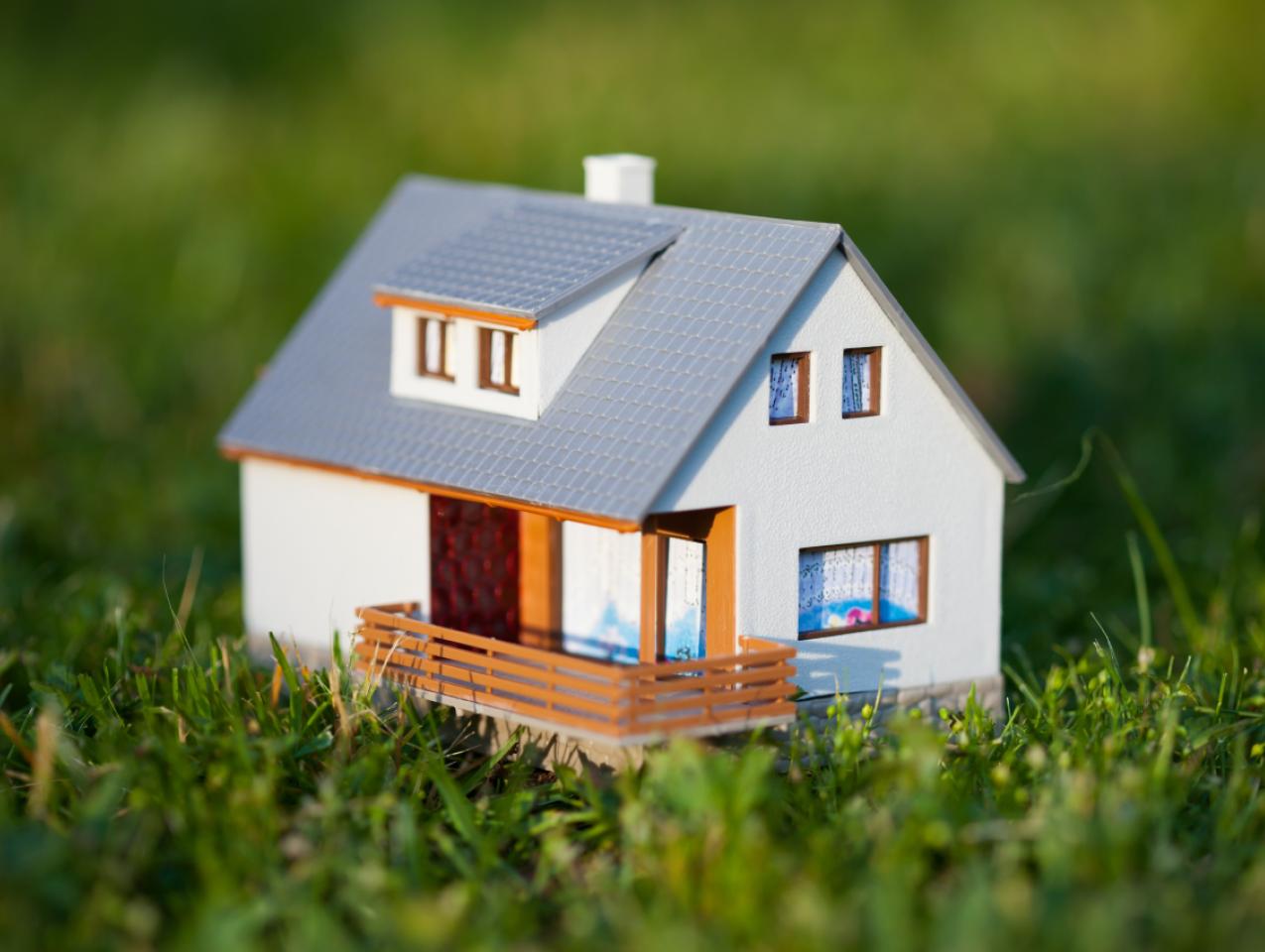 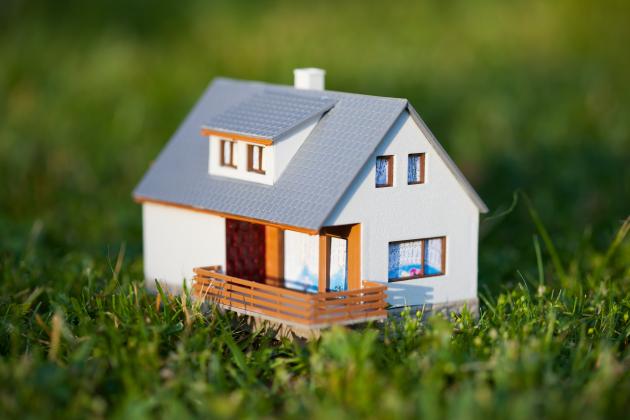 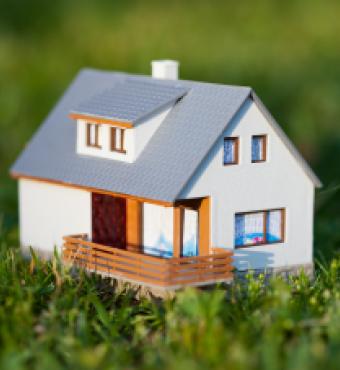 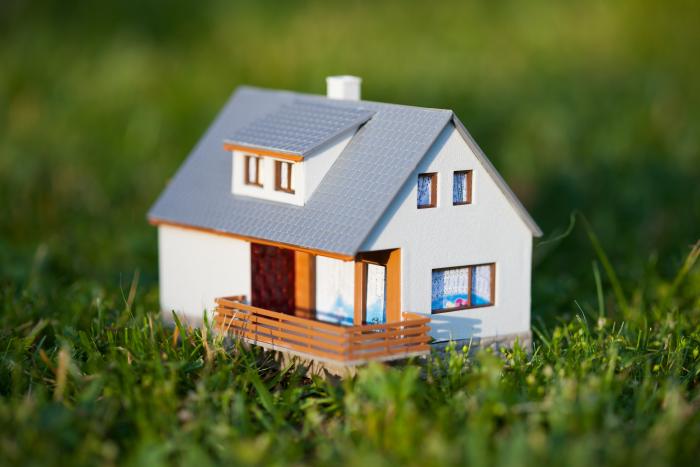 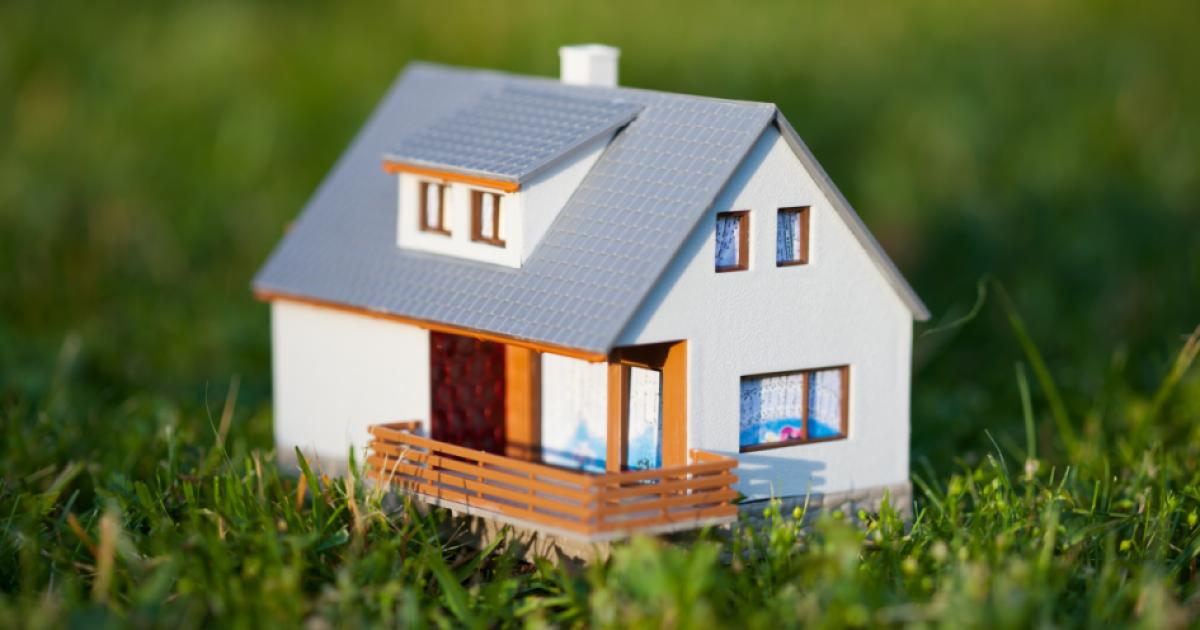 These 80-square-foot kitchenless and bathless units are intended to provide temporary housing for 40 of the city’s 6,100-plus homeless while they search for alternative, permanent housing. The city’s goal is to have residents find alternative housing within three months. More tiny houses are planned in the coming years.

At $2.2 million for 40 units, the cost is nearly $700 per square foot. Now, $700 per square foot is expensive, even in California. How much should $700 per square foot deliver in a new home? According to the housing blog Homelight, which reports industry housing trends, $400 per square foot should buy you luxury digs in the rest of the country, including top-end appliances, marble countertops, and hardwood floors. Not four inexpensive walls, a roof and floor, two particle board shelves, and a small HVAC unit.

The out-of-the-box cost of the prefab is about $6,500 per unit, and the labor to put it together was volunteered by Habitat for Humanity. So where did the other nearly $2 million go? Planning and permitting, site development, environmental reviews, and building the communal kitchen, bath facilities, computer room, lounge, and dog park.

Something is terribly wrong here. How does one end up spending so much for temporary housing that is slightly larger than the average-sized prison cell? While I am not familiar with the details of the cost of the project, I don’t see how nearly 90 percent of costs can plausibly be accounted for by grading the building site, completing paperwork, and building the kitchen, bath, computer room, and lounge, the latter two of which also could have been modular and relatively inexpensive.

And I haven’t mentioned that it took nearly three years to get this done, nor have I included the costs of administering this program, nor have I estimated how much it would have cost had the labor to put together the prefab units not been volunteered.

In a nutshell, this is a key problem in California. Anything having to do with construction is comically expensive, and then you can add in other enormous costs if a project involves state or local government, because state and local governments face no competition and thus are not accountable to the marketplace.

This is not an isolated case, nor does this just occur in San Jose. In Los Angeles, 77 percent of voters approved a $1.2 billion bond more than three years ago for building housing for the homeless. Proposition HHH was supposed to have moved 10,000 homeless people off the streets into new housing and included funding for counseling services.

But as of late last year, none of the apartment buildings has been completed, and cost overruns have reduced the proposition’s 10,000-person goal by more than 20 percent, down to about 7,640 persons.

Land, which is expensive in Los Angeles, is not the issue, as land acquisition costs are only about 11 percent of the budget. Instead, planning, permitting, and building costs are astronomical, and have increased substantially over the plan that was sold to voters.

“There is a tremendous sense of urgency to make critical changes now,” he said in comments on a report about the project. “A course correction is required,” Galperin said in his report, “before it is too late.”

Galperin is right, but he doesn’t mention the 800-pound gorilla in the corner of the room. The fact that nothing has been completed and that costs are out of control should not come as a surprise to anyone. This is happening today for the same reasons as it has happened so many times in the past and it will continue to happen in the future. There is effectively no accountability for state and local government’s failures to complete projects on time or within a reasonable budget. Without accountability, these failures will continue.

And speaking of a reasonable budget, the average construction cost per apartment under Proposition HHH is now over $531,000, which exceeds the average market value of a Los Angeles condominium.

There is a simple way to find housing for the homeless. Allow more building and reduce the cost of permitting and environmental reviews. And as new housing is filled by those moving out of older buildings, this process will leave behind older housing that can be rehabbed at a remarkably lower cost than what is occurring now. Perhaps Habitat for Humanity would consider volunteering for this as well.  This will provide more housing for the homeless than will watching state and local government mismanage remarkably expensive projects that cannot be fiscally justified from a cost-benefit basis.

For many of California’s homeless, it is unlikely that they ever will be fortunate enough to live in one of these new developments and may always struggle with finding affordable housing in California’s coastal areas such as Los Angeles and San Jose.

For those without mental health or substance-abuse issues, a cash grant to help relocate to a more affordable location, such as California’s Central Valley or another state, is perhaps a much more humane approach to aiding the homeless than what is occurring in California today.