Anti-Semitism and the case of Steven Salaita. 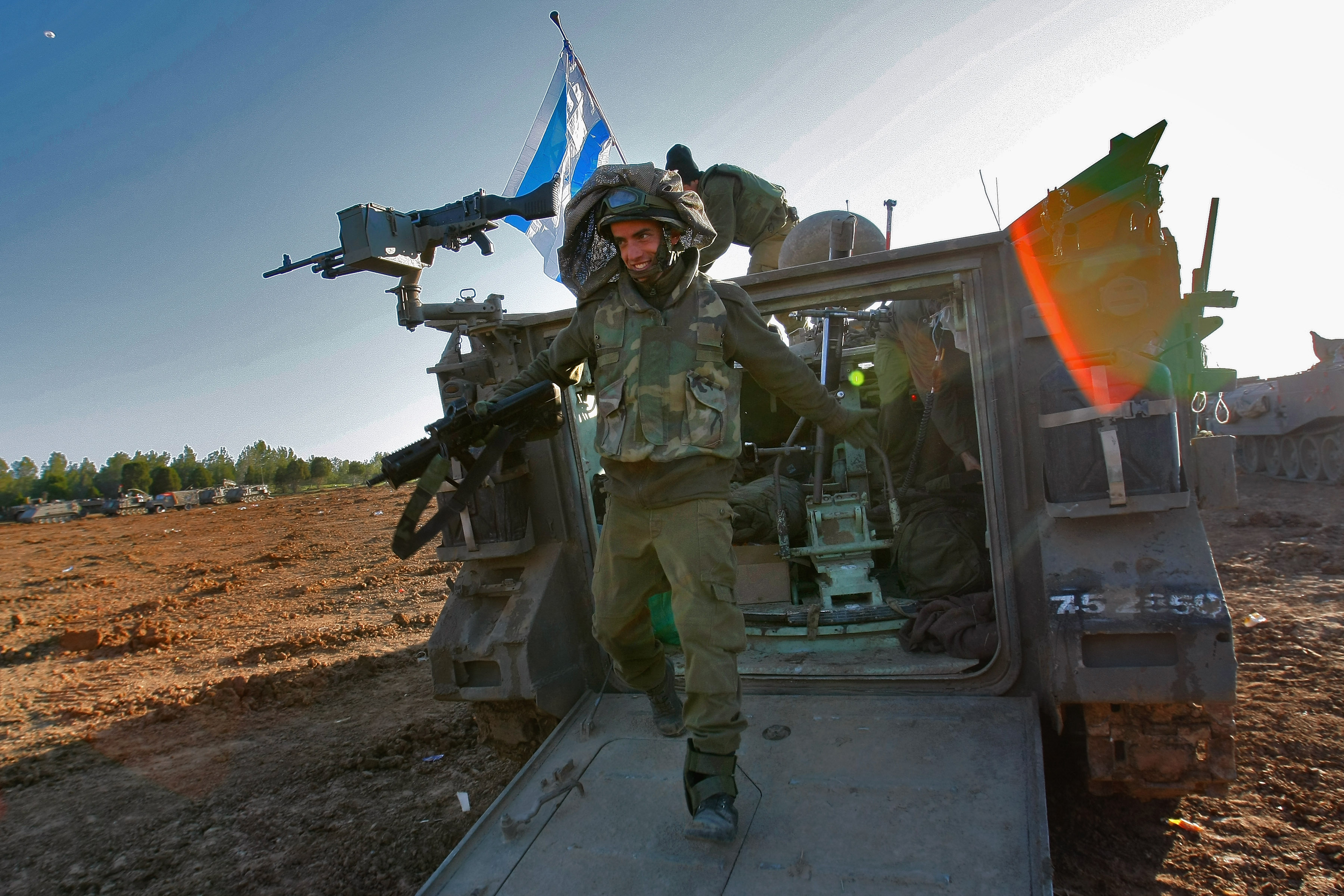 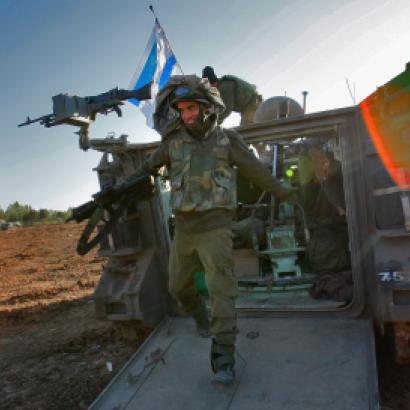 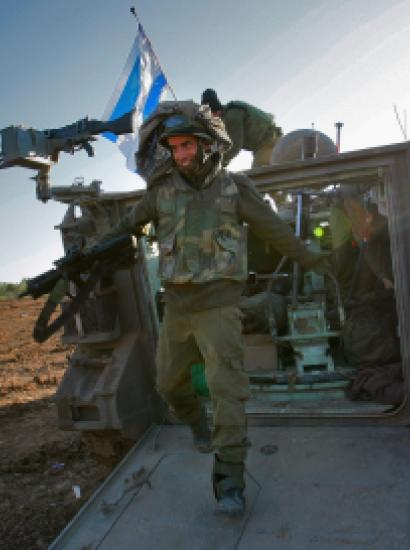 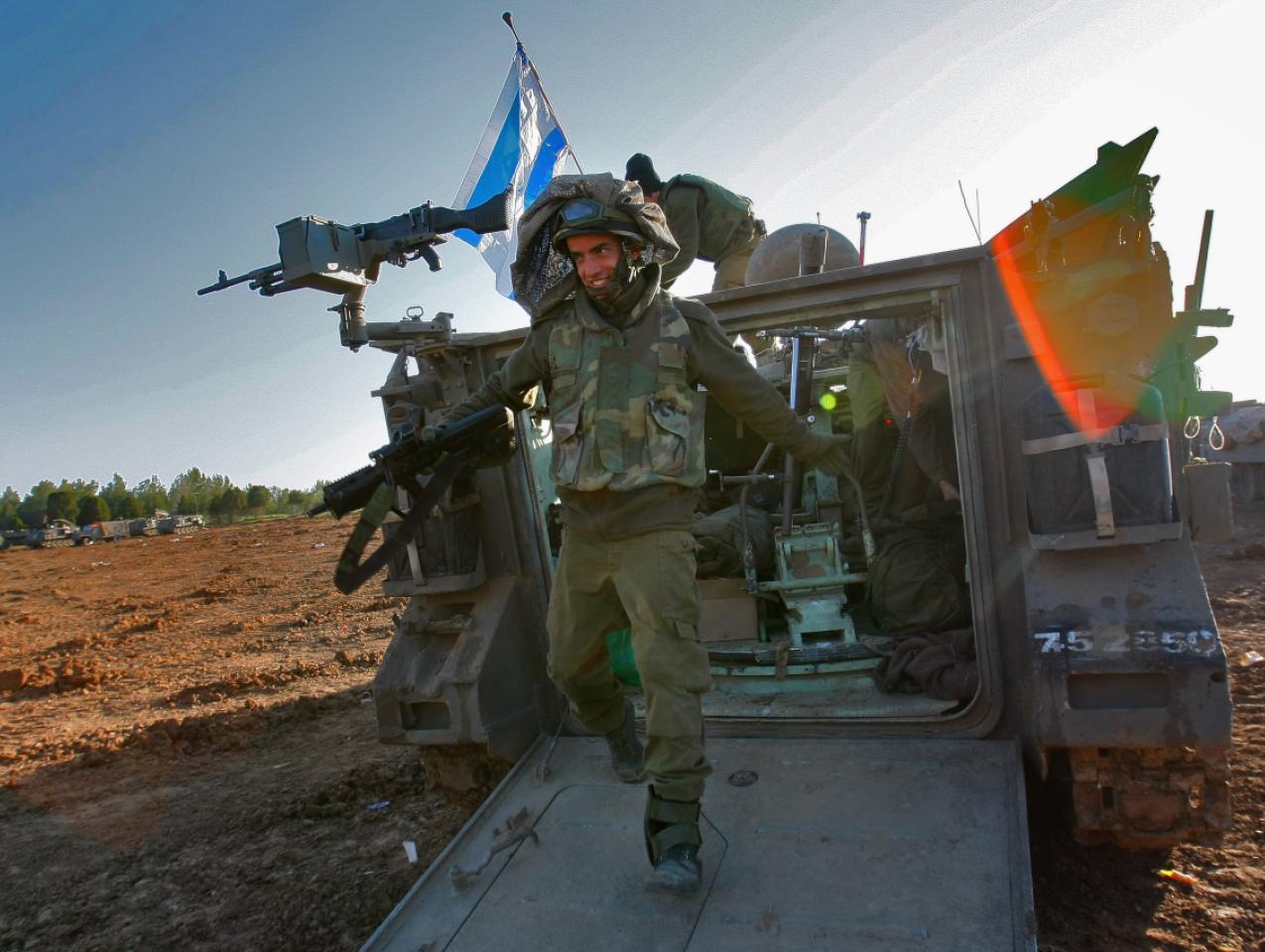 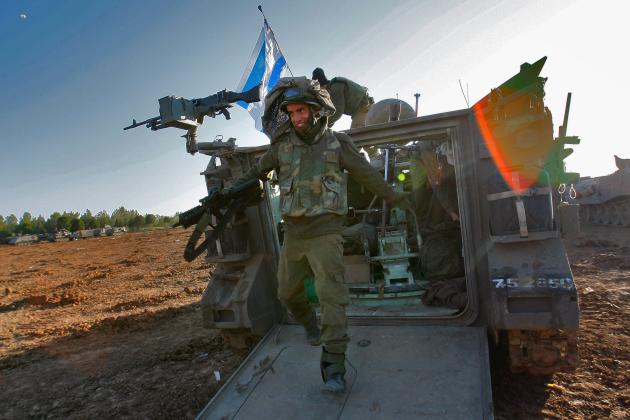 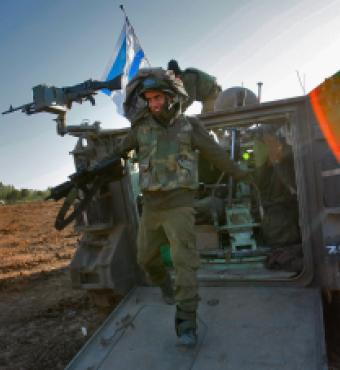 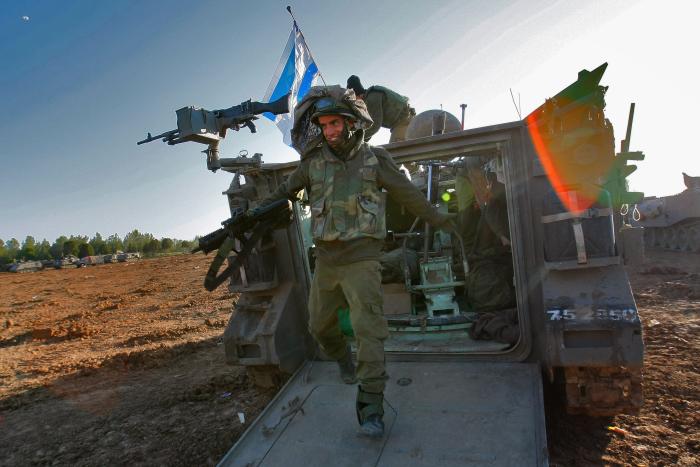 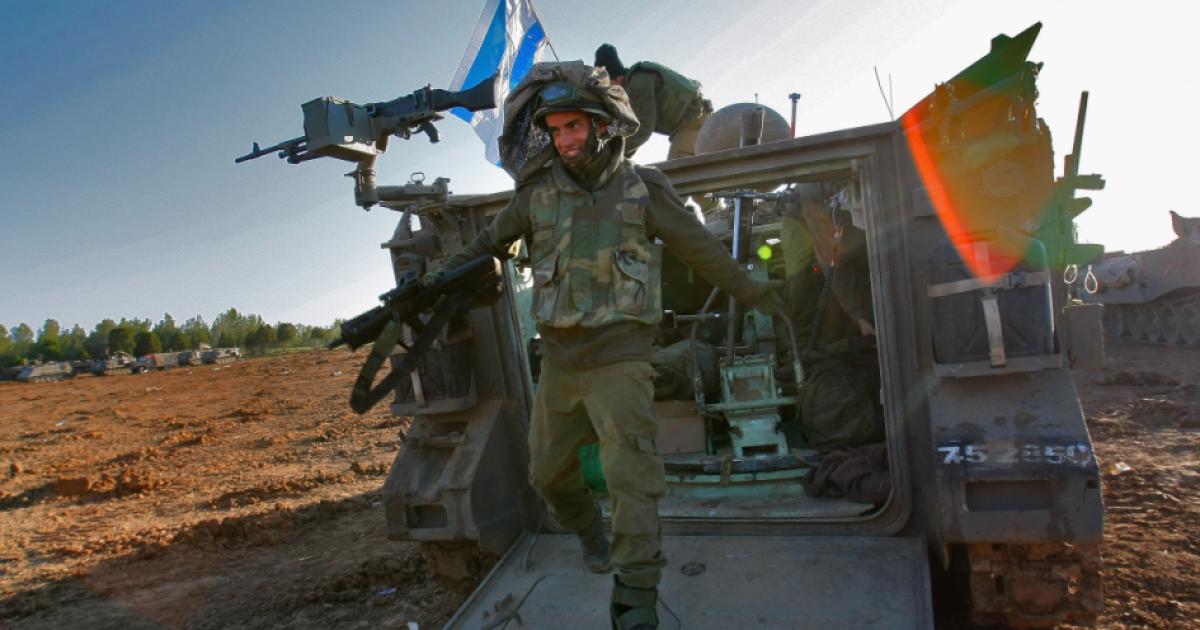 A major debate has erupted concerning academic freedom and the responsibilities it entails. Last October, Steven Salaita received an offer to join the faculty in the American Indian Studies Program at the University of Illinois Urbana Champaign. The offer was contingent on final approval by the Board of Trustees. Yet earlier this month, Illinois Chancellor Phyllis Wise informed him that she would not forward his nomination to the Board because approval there would be “unlikely.” His provisional hire was effectively revoked.

Prof. Salaita is an outspoken critic of Israel. If he had been denied the appointment exclusively because of his political views, an injustice would have occurred: a scholar should not face sanctions for holding unpopular views. Yet the matter is more complex because Prof. Salaita’s public statements in social media, especially Twitter, have gone well beyond the expression of reasoned political opinion.

In one tweet, for example, Prof. Salaita asserts that anti-Semitism has become “honorable.” In another, he describes defenders of Israel as “awful human beings.” With reference to the July kidnapping and murder of three Israeli teenagers, he boasts: “You may be too refined to say it, but I’m not: I wish all the f---ing West Bank settlers would go missing.” With similarly violent imagery, he forwarded another posting that referred to a well known journalist: “Jeffrey Goldberg’s story should have ended at the pointy end of a shiv,” a phrasing that is particularly chilling in the wake of the fate of James Foley, the American journalist beheaded in Iraq by Islamist extremists.

Prof. Salaita is entitled to his political views. However academic freedom is not a license for all possible speech: it does not protect hate speech or harassment, it does not legitimate the dehumanization of political opponents, and it certainly does not excuse incitements to violence. Institutions of higher education have a vested interest in protecting an atmosphere of reasoned discussion. Incendiary speech destroys that discussion.

On Friday, Chancellor Wise issued an important and commendable statement explaining her decision. It had nothing to do with Prof. Salaita’s views on the Middle East. Divergent approaches to that and other controversies are well represented at the University of Illinois. “What we cannot and will not tolerate,” she writes,  “are personal and disrespectful words or actions that demean and abuse either viewpoints themselves or those who express them.”

The character of Prof. Salaita’s public language justifies Chancellor Wise’s decision to refrain from hiring him. Riddled with expletives, his discourse crossed a line beyond acceptable decorum. Language matters, and the university and the public have the right to expect more from the professoriate than intemperate outbursts and four-letter words. Professors have a special responsibility to act as role models, to deal in arguments rather than name-calling, and to communicate a willingness to engage in debate, rather than in the vilification of one’s critics.

Still, many of Prof. Salaita’s defenders have accused the university of infringing on academic freedom because they claim, without any proof, that the decision was based solely on his political beliefs. To begin to make their case, they need to explain why they regard his description of anti-Semitism as “honorable” to be a legitimate view to expound. Otherwise they should have the decency to distance themselves from demagoguery. Defending academic freedom does not preclude upholding academic standards.

The issues in this case will not go away soon. Contemporary scholars, especially in the humanities, have grown eager to achieve wider resonance as “public intellectuals.” In principle this movement toward a “public humanities,” in which professors seek out audiences beyond the academy, is a positive development, a corrective to an excessive isolation in ivory towers. In the wake of the Salaita affair, it is urgent for scholars and their professional organizations to have a serious discussion about norms for public behavior, particularly in the social media, which can encourage flip and ill-considered phrasings (or worse). Academic speech, whether in tweets or dissertations, should meet higher standards.