Amazon No Longer Finds California To Be The Golden State

Amazon recently announced they are canceling or postponing plans for building new warehouses and distribution centers within California. Media stories have sugarcoated this move as part of a broader development by Amazon to delay opening facilities due a slowing economy. But a closer look shows that several of the planned Amazon facilities in California are probably never going to be built, costing Californians thousands of jobs. The reasons? High business costs and an unfavorable regulatory environment. 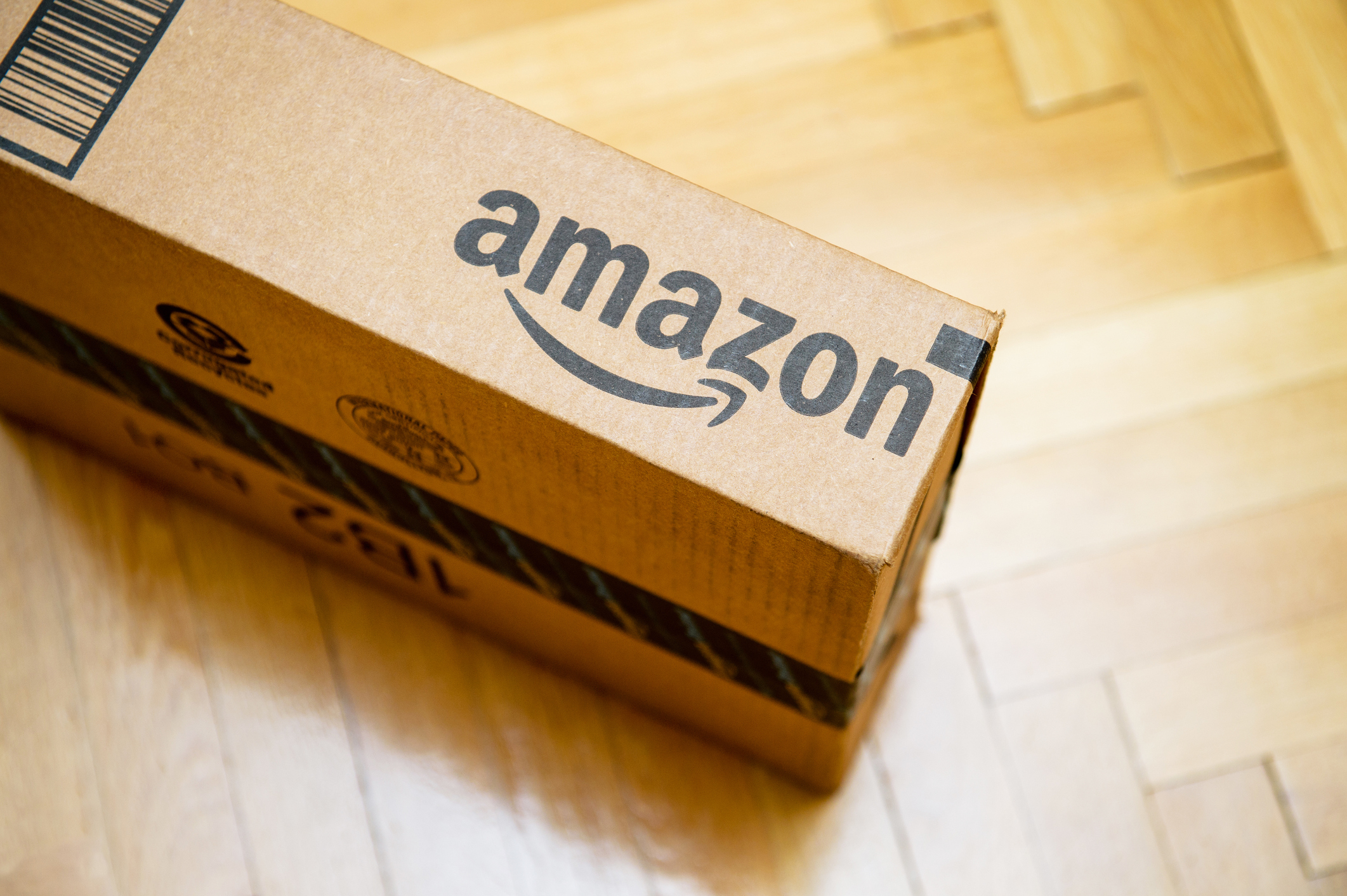 Amazon No Longer Finds California To Be The Golden State 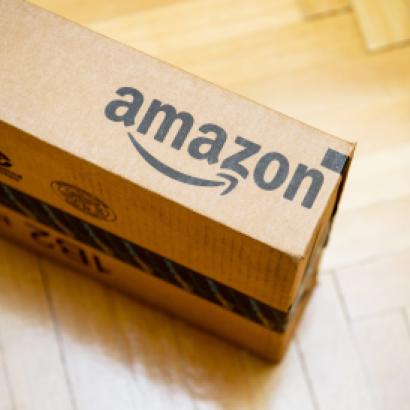 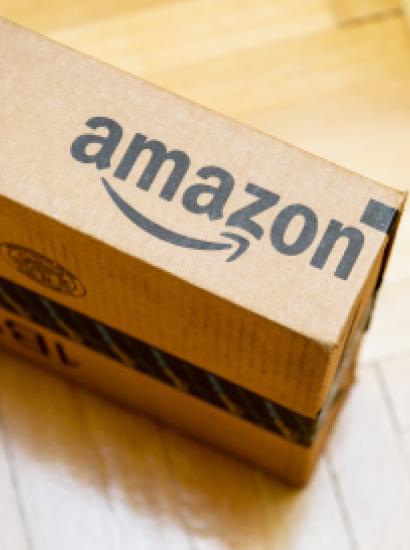 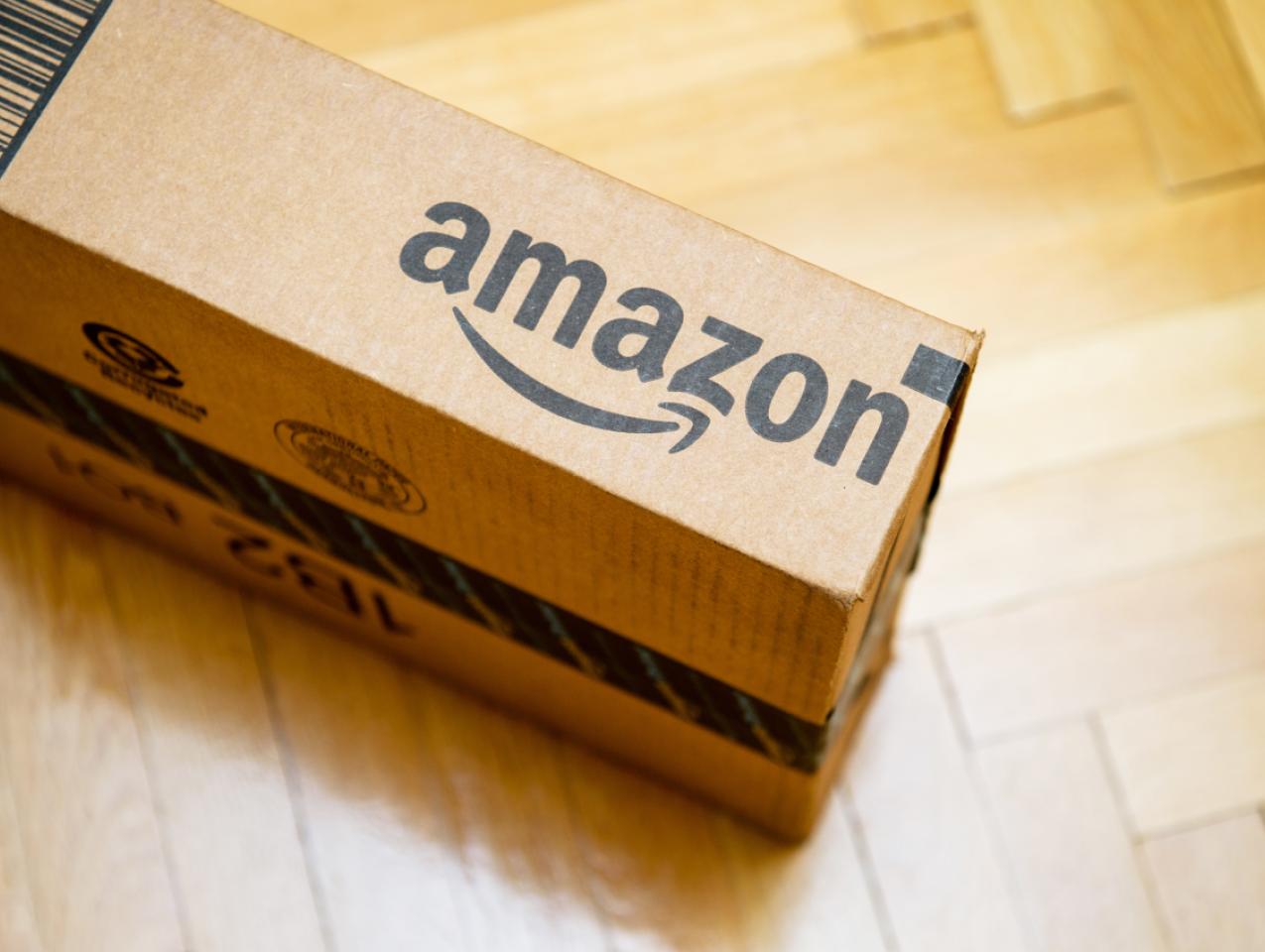 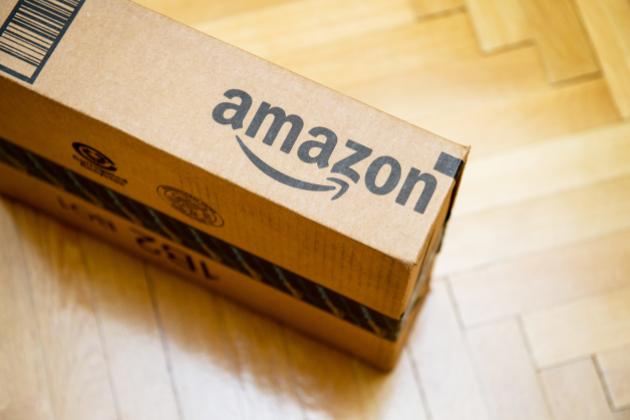 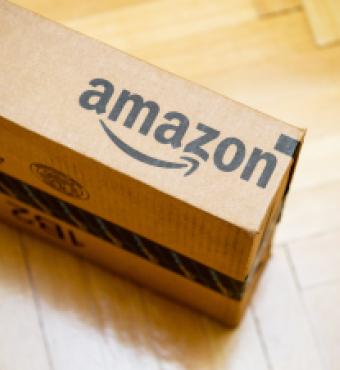 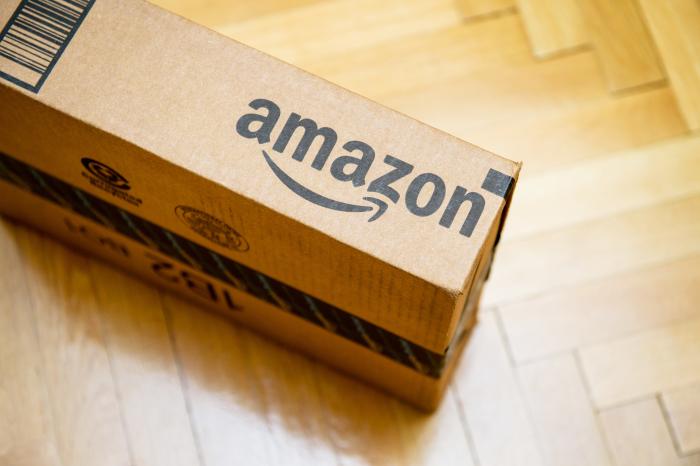 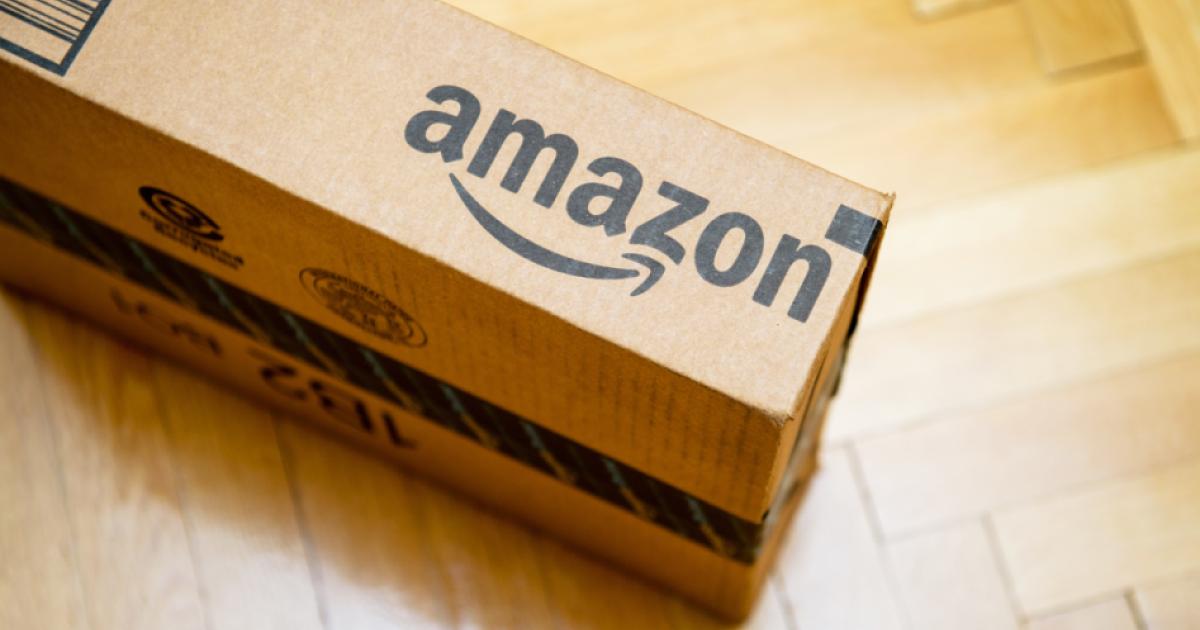 Amazon recently announced they are canceling or postponing plans for building new warehouses and distribution centers within California. Media stories have sugarcoated this move as part of a broader development by Amazon to delay opening facilities due a slowing economy. But a closer look shows that several of the planned Amazon facilities in California are probably never going to be built, costing Californians thousands of jobs. The reasons? High business costs and an unfavorable regulatory environment.

Amazon is perhaps the most successful American company in recent memory, rising from just $500,000 in revenue in 1995 to nearly $500 billion last year. They have revolutionized the retail sector and online shopping, and they contributed enormously to our well-being by providing goods while much of the economy was shut down during the pandemic. Any company that has grown by one million–fold in less than 30 years knows what they are doing. Amazon isn’t pulling back on making new investments; it may spend as much as $8 billion to acquire Signify Health, a health care platform provider. What Amazon is doing is reversing course in California, because California is too costly and too highly regulated to warrant expansion.

Much to the chagrin of the mayor of West Covina, a Los Angeles suburb with a population of just over 100,000, Amazon has cancelled 177,000 square feet of space there due to union-organized protests aimed at Amazon’s “exploitative” working conditions. The mayor has been raked over the coals by the Teamsters for saying, “A job is a job, and jobs are good to have.” The mayor’s viewpoint is understandable, given that West Covina is a low-income community, with a median household income that is one-third lower than average for the state. Apparently, unions only buy into jobs if they are, well, you know, union jobs. Moving north, over 400,000 square feet of space has been canceled in Santa Rosa and Sonoma. And the beat goes on.

The warning signs of California’s decline have become increasingly evident for the last decade. The state lost a seat within the House of Representatives due to low population growth between 2010 and 2020, which reflected 7.5 million people leaving the state and just 5.8 million moving to California from other states. Between July 2020 and July 2021, California lost another 250,000 people to other states. Over sixty percent of this loss (nearly 160,000 people) came from Los Angeles County, while San Francisco lost about 58,000 residents, nearly 7% of its population.

The factors driving California’s decline are precisely those that are driving Amazon to cancel or postpone its California expansion. High business costs eat up revenue and raise prices, which reduces demand for their products, and which in turn reduces job growth and employee compensation below what it could be. This means that California households struggle to afford to live in the state, as housing costs have skyrocketed. The median California home price is now nearly $900,000, more than twice the national average of $429,000, and California’s median rent of $2,200 per month is about one-third higher than in the rest of the country.

Californians also struggle with a state government that chooses policies that lower the quality of life and that further raise the cost of living. Despite record spending, California school quality is among the worst in the country, ranking 44th. California teachers were among the last in the country to return to the classroom after the pandemic, despite billions of dollars being spent on incentives. Energy costs, particularly electricity and gasoline, are among the highest in the country, reflecting the state’s overreliance on renewables and diminished refining capacity for gasoline. One-third of Californians, roughly 13 million, qualify for Medi-Cal, the state’s subsidized health care program for those with very low incomes, which is a system that functions poorly, beset by chronic problems that never get fixed.

The state government’s budget has increased by 50% in the last two years, to over $23,000 in spending per household, yet nearly two-thirds of that budget is allocated to three categories that are grossly deficient: K–12 education, Health and Human Services, and the state’s prison system, where prison guards receive total compensation well above $100,000 annually, and where funding for inmate rehabilitation and training is always scarce.

For years, politicians have swept California’s problems under the rug, because the solutions to these problems don’t align with their vision nor with the visions of their most valuable political contributors, including labor unions and environmental groups. And despite a record number of businesses and people leaving, politicians continue to pretend that these problems just aren’t there. And for most of the state’s politicians, those problems don’t exist, just as long as their political contributors are happy with the status quo.