America Can Ride The 21st Century’s Waves Of Change

The world is experiencing change of unprecedented velocity and scope. Governments everywhere must develop strategies to deal with this emerging new world. They should start by studying the forces of technology and demography that are creating it. 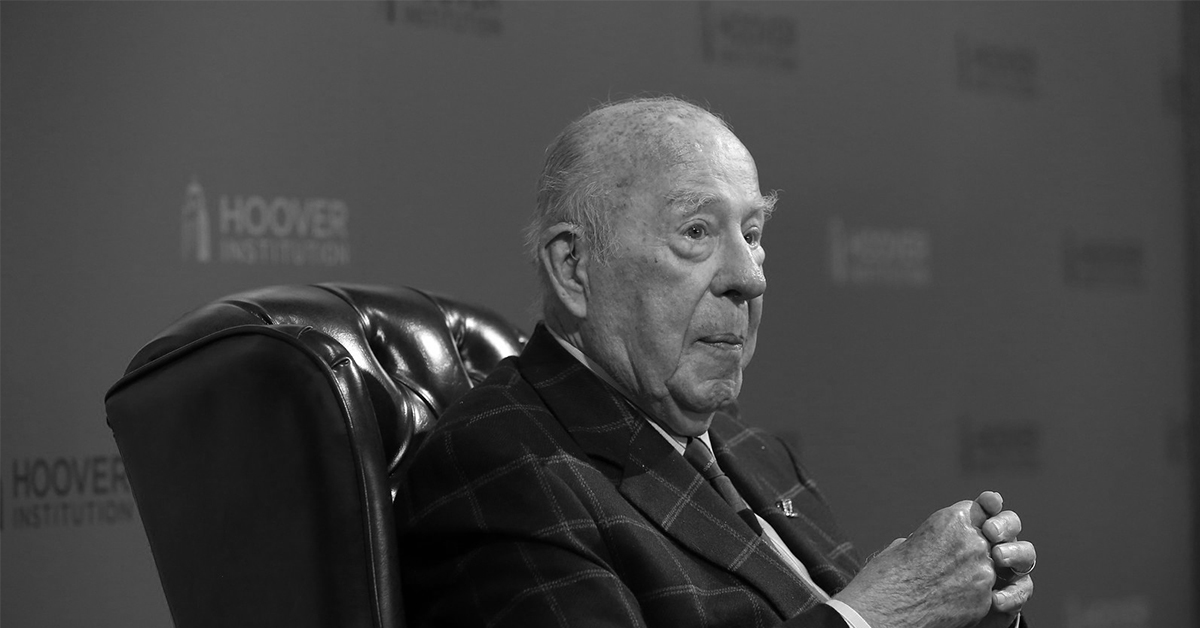 America Can Ride The 21st Century’s Waves Of Change 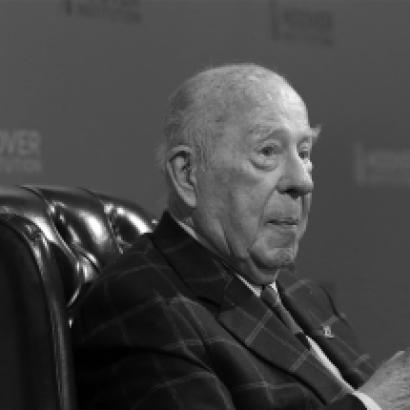 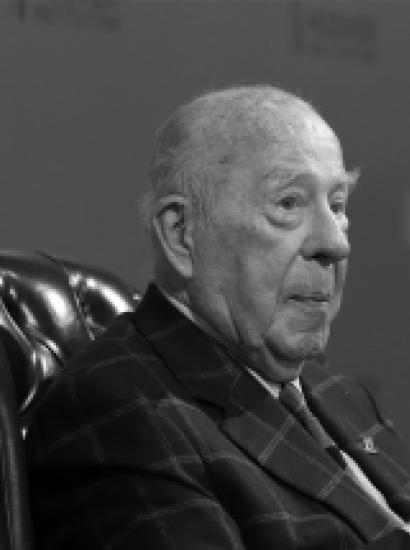 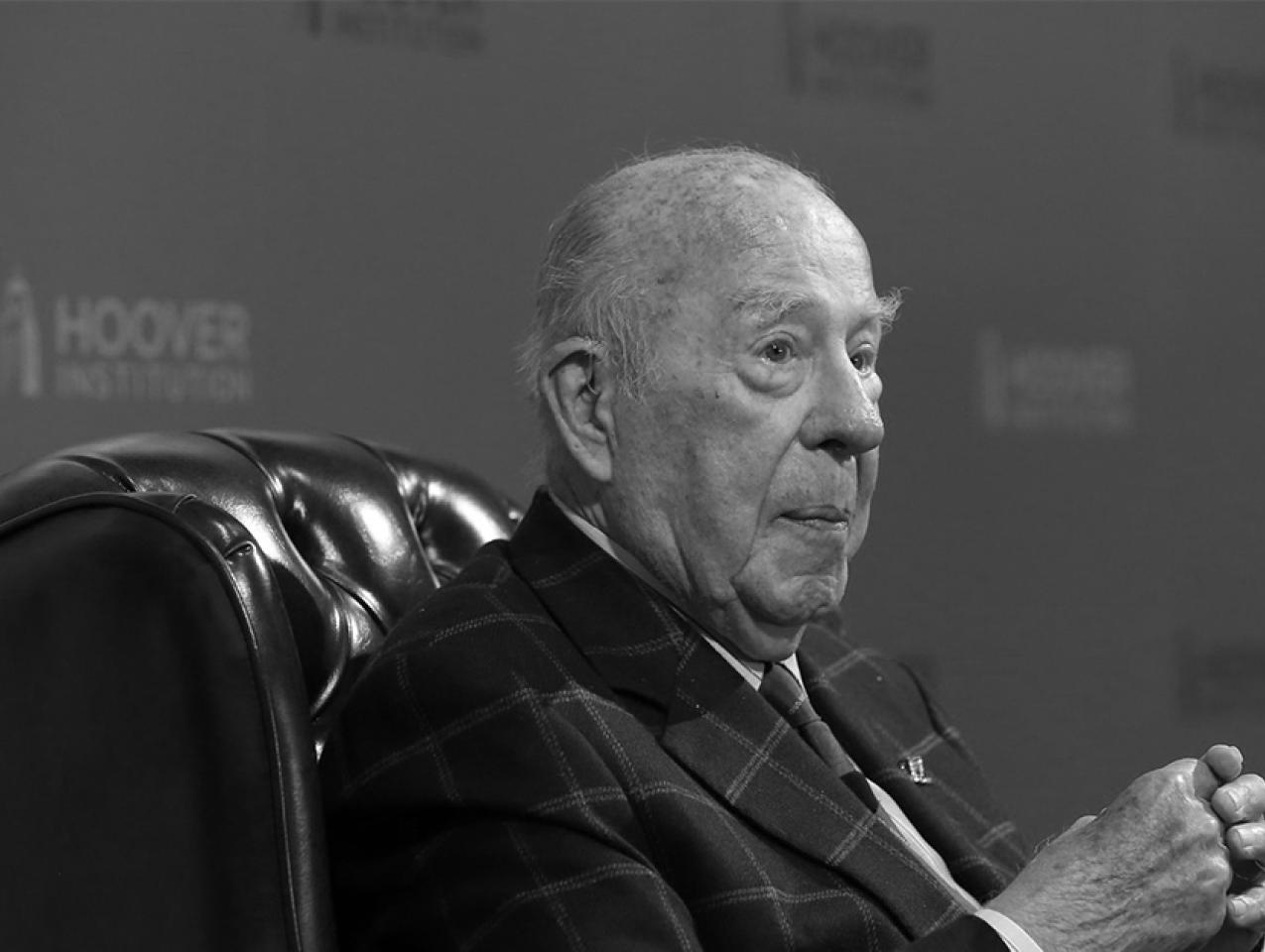 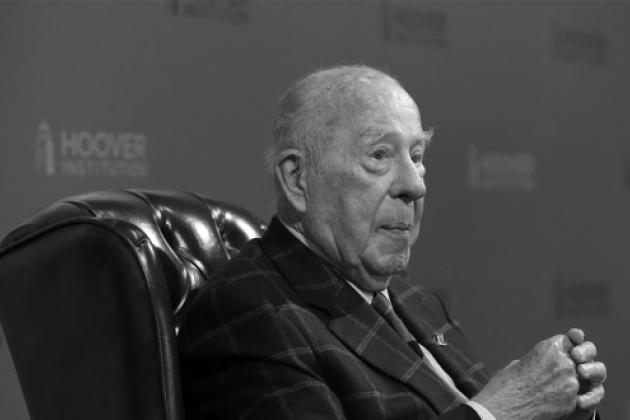 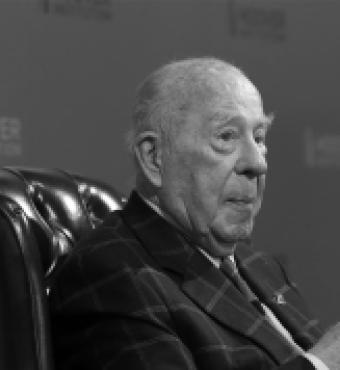 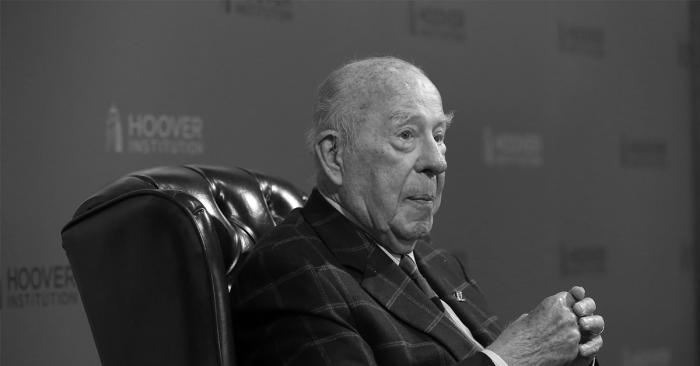 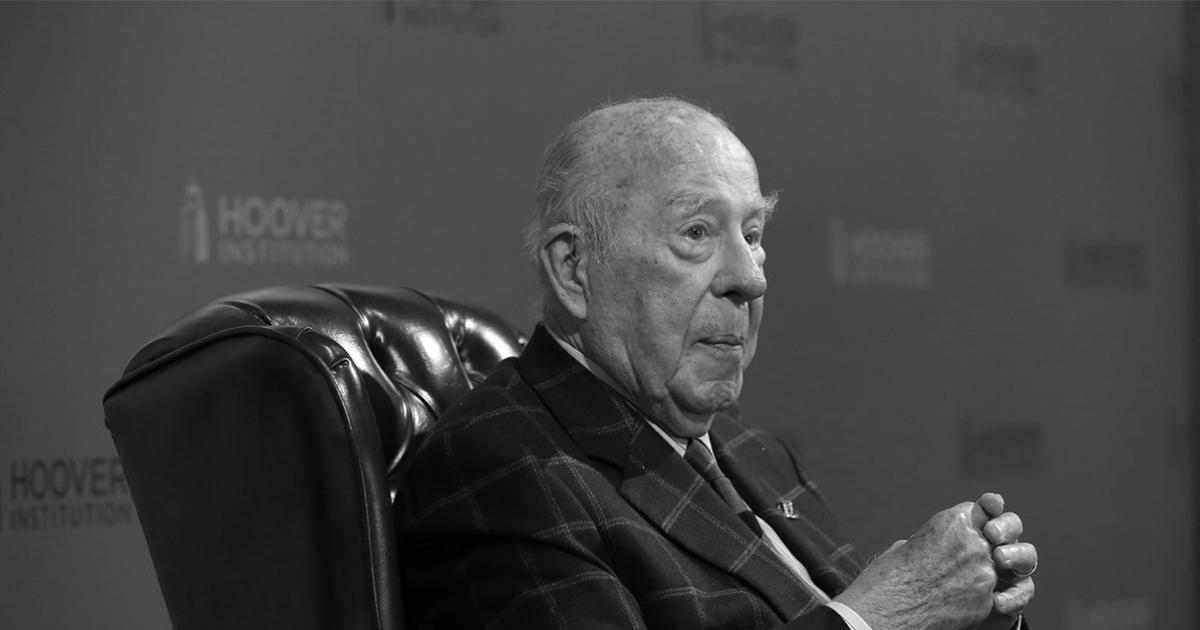 The world is experiencing change of unprecedented velocity and scope. Governments everywhere must develop strategies to deal with this emerging new world. They should start by studying the forces of technology and demography that are creating it.

Change is the raw material of history. What gnaws at me now is the speed of change. In the last century, machines performed as instructed. Today, they can be designed to learn from experience, by trial and error. This will improve productivity—but it will also accelerate workplace disruption.

Societies usually had time to adjust to economic revolutions. In the early 20th century, American farmworkers fell from half the population to less than 5% as agriculture was mechanized. We were able to establish a public school system to retrain those workers’ children for jobs in the cities. But today, the rapid destruction of old jobs and simultaneous creation of new ones means that the workers themselves must adapt.

There are now 6.7 million “unfilled jobs” in America. Filling them with both new and newly displaced workers will test both education (particularly K-12, where the U.S. continues to fall behind) and the flexibility of workers to pursue new occupations. Community colleges and similar institutions can help, on a time scale more attuned to new technology’s rapidity. They deserve strong support.

Another force of change that needs to be understood more fully is the information and communications revolution, which is making governance more difficult. Information is everywhere—some of it accurate, some of it deliberately inaccurate. We have ceaseless and instantaneous communication to everybody, anybody, at any time. People can easily find out what is going on, organize around it, and take collective action—and they do.

Autocrats respond by using the same technology for surveillance and repression as they try to govern this new form of diversity by suppressing it. Democracies have too often become trapped in short-term reactions to the vocal interests that most effectively capture governance infrastructures. Both responses have produced sharp declines in trust toward institutions. In the long run, neither will work.

Fundamental changes in the technological means of production will furthermore allow goods to be produced on demand, near where they will be used, in ways that can unsettle international order. Sophisticated use of robotics alongside human colleagues, plus 3-D printing and unexpected changes in the distribution of energy supplies, have implications for our security and economy.

Similar manufacturing advances also diffuse military power—through ubiquitous sensors, inexpensive and autonomous drones, high-powered nanoexplosives, and less costly access to space through microsatellites. These developments empower smaller states and even individuals, eroding incumbent powers like the U.S. of their current advantage. We will increasingly need to be vigilant that our words and deeds aren’t revealed to be backed by empty threats.

Against this, the world’s population is undergoing its own dramatic reordering just as emerging technologies hint at a potential new deglobalization.

In developed countries, fertility is decreasing as life expectancy is increasing. This reduces the working-age population and increases the cost of pensions and care for the elderly—requiring government budgets that increasingly crowd out other productive investments. The populations of many of today’s major powers—Japan, Germany, Russia, even China—are set to shrink. Notably this isn’t the case for the U.S., Canada, and Australia, all countries with a long history of immigration. Will these trends continue?

In developing South Asia and in Africa, however—where most of the growth in world population comes from—persistently high fertility rates aren’t sufficiently matched by economic growth. These same regions also feel a disproportionate impact from natural disasters, human and agricultural diseases, and resource scarcities. That disparity underlies the global movement of peoples, setting off a populist turn in world politics.

So what should we do about all of this? We should think local and global.

Technology and demography can’t be halted; they will always go forward. The U.S. will need to find ways to adapt domestically, but if these trends are handled well the prospects for America to benefit are remarkably bright. I think in particular of how the Founders addressed the problem of governance through their own time of change by leaning more on the diversity of individual states and localities—governments whose ears were closer to the ground, so that they were more nimble.

Meanwhile, America’s allies and adversaries are likely to struggle with many of these changes, more than the U.S. will. America’s own global leadership will face growing demands. The more we can understand other countries’ situations, the stronger our foundation for constructive national and international engagement will be.

The 21st century’s waves of change are being driven by technology, not by the humanities. But, to move beyond these disruptions, we have to think through this change in human terms.

Mr. Shultz, a former director of the Office of Management and Budget, and secretary of the Treasury, of labor and of state, is a distinguished fellow at Stanford University’s Hoover Institution. He is a co-editor of “Beyond Disruption: Technology’s Challenge to Governance” (June 2018, Hoover Institution Press).