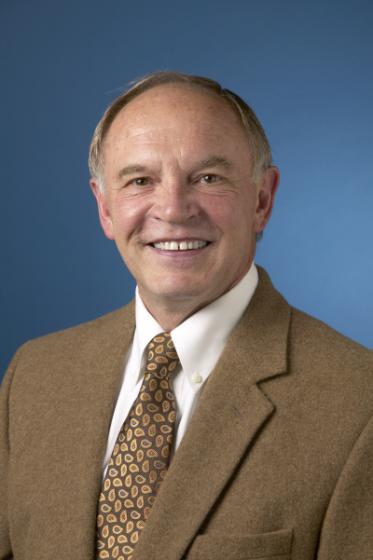 Terry L. Anderson has been a senior fellow at the Hoover Institution since 1998 and is currently the John and Jean De Nault Senior Fellow. He is the past president of the Property and Environment Research Center in Bozeman, MT, and a Professor Emeritus at Montana State University where he won many teaching awards during his 25 year career.

Anderson is one of the founders of “free market environmentalism,” the idea of using markets and property rights to solve environmental problems, and in 2015 published the third edition of his co-authored book by that title. He is author or editor of 39 books, including most recently, Unlocking the Wealth of Indian Nations (2016), exploring the institutional underpinnings of American Indian reservation economies.

In addition to publishing in professional journals, Terry Anderson speaks around the world and is often featured in the popular press, including frequent editorials in the Wall Street Journal. Dr. Anderson received his Ph.D. from the University of Washington in 1972 and has been a visiting scholar at Oxford University, Basel University, Clemson University, and Cornell, and a Fulbright Fellow at the University of Canterbury.

Adapt and Be Adept
Learn More