At 8:46 a.m. on Tuesday, September 11, 2001, Egyptian terrorist Mohammed Atta and four Saudi accomplices flew hijacked American Airlines Flight 11 into the North Tower of the World Trade Center, killing all 92 passengers and crew on board as well as hundreds more inside the building. 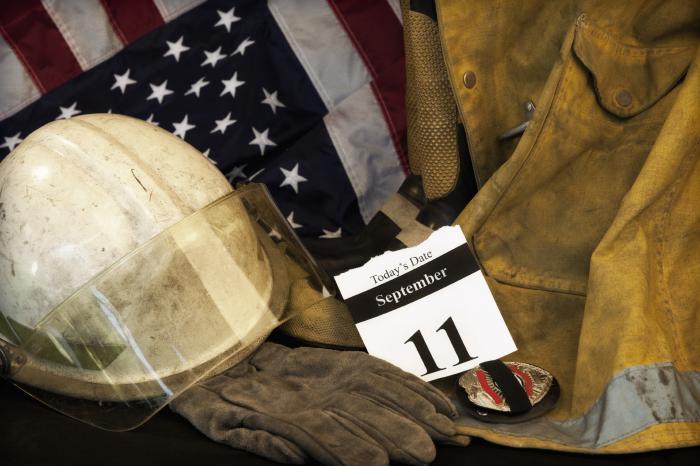 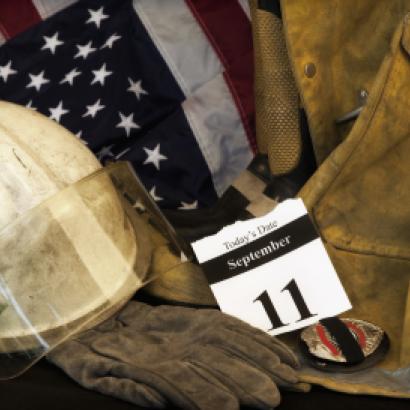 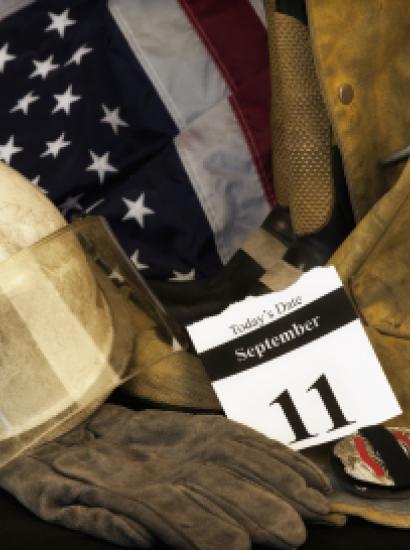 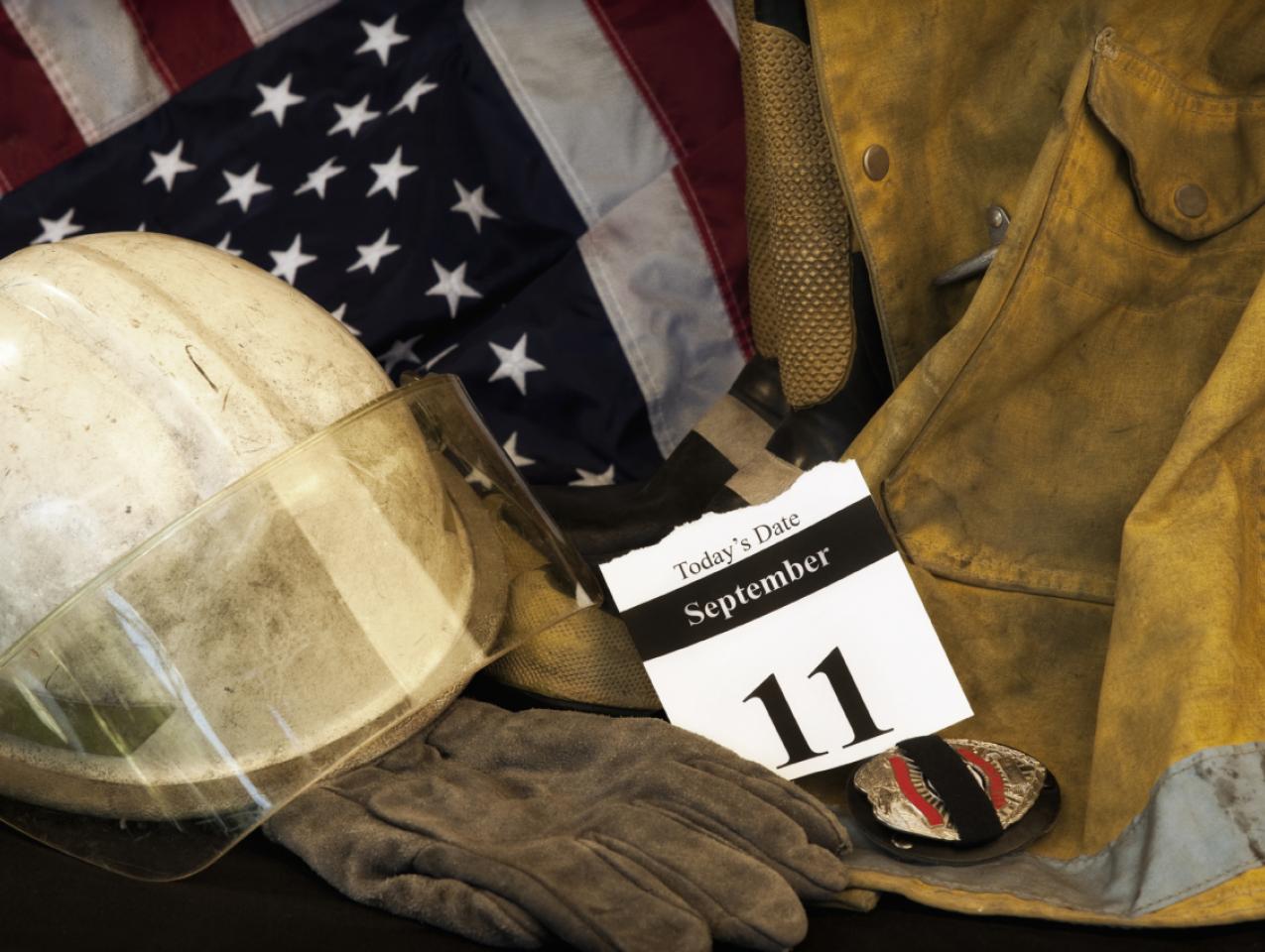 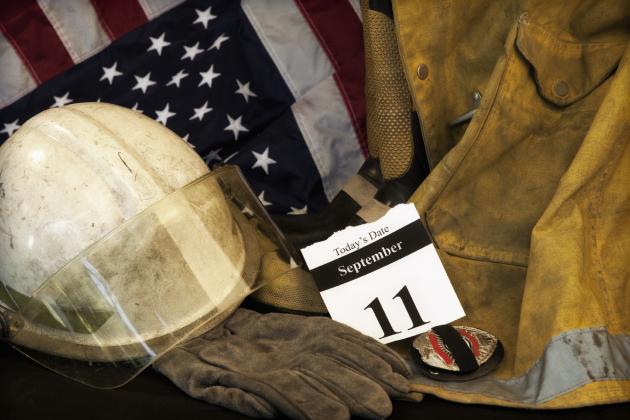 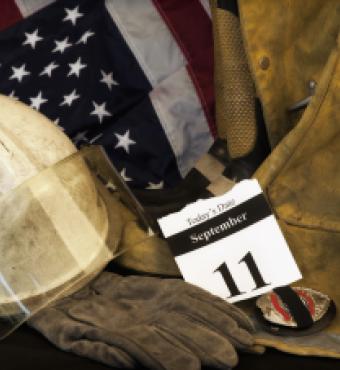 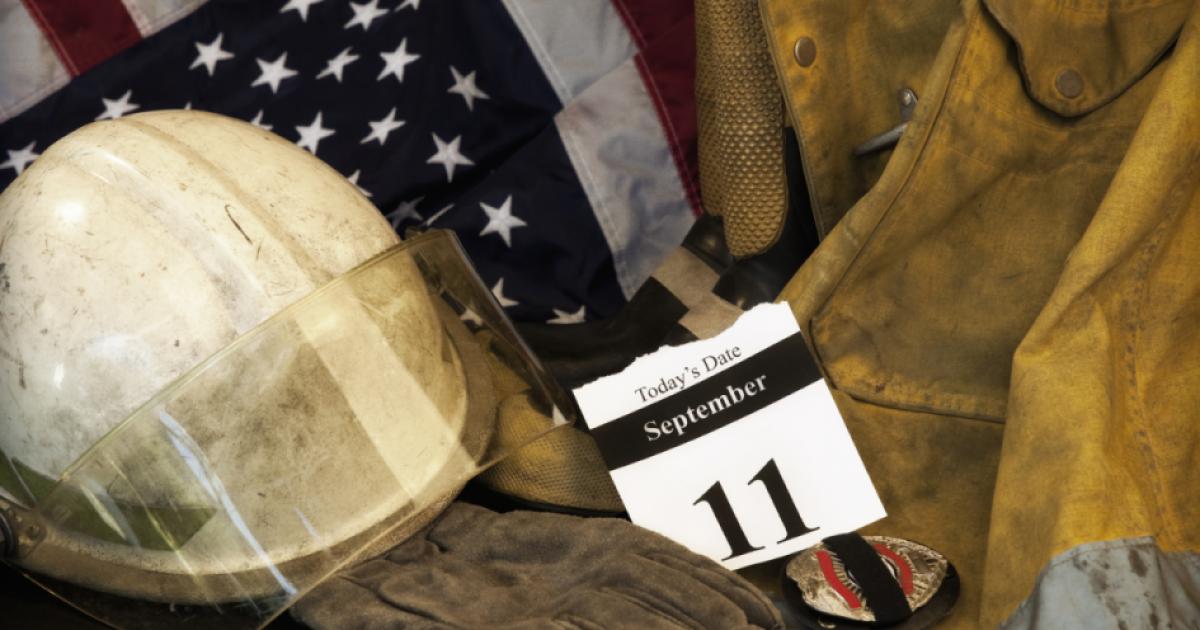 This was not the first time that Islamist radicals had tried to kill thousands of Americans in a terror attack on U.S. soil. On February 26, 1993, six Islamist terrorists led by Kuwaiti Ramzi Yousef detonated a truck bomb in the parking garage under the North Tower of the World Trade Center. The half-ton plus nitrourea (an explosive with power roughly equivalent to TNT) bomb was detonated in a rental van in an underground parking garage, creating a massive blast crater that extended several stories below ground. Six people were killed and 1,042 were injured as smoke and flames streamed upward into the building. Fifty-thousand people were evacuated from the towers, some panic-stricken and covered in soot. Although the bombing collapsed subgrade concrete slabs and created 2,500 tons of debris, the load-bearing walls of the North Tower remained intact. The bombing was the worst terrorist attack in the United States to that point in time, but it could have been much worse.2

The terror attacks on 9/11 did more than just kill people; they disrupted the psychological bearings of the American people. Americans are comfortable with the security provided by the Atlantic and Pacific Oceans and peaceful neighbors to the north and south. When that sense of security is shattered, as it was with both the Japanese attack on Pearl Harbor and al-Qaeda’s attack on 9/11, Americans lash out in anger and with a thirst for revenge. This is easier to do when the assailant has a return address, as was the case with the Japanese during the Pacific War. The invasion of Afghanistan in 2001 was much less decisive; the core of al-Qaeda and the Taliban escaped across the border into Pakistan, where they were able to reconstitute their strength in subsequent years.

Can it happen again? Possibly. Al-Qaeda’s “planes operation” required effective command and control, adequate financing, people willing to sacrifice their lives for the cause, a weapon of mass destruction, an unwary adversary, and a degree of luck. The 9/11 attacks were inexpensive to launch compared to the cost of the Pearl Harbor strike force, which only a relatively rich and powerful nation-state could assemble.3 But the attacks shared one element in common; both relied on the element of surprise to take advantage of vulnerabilities in intelligence and security. The reconnaissance and security failures that led to the successful Pearl Harbor attack were mirrored in the intelligence and security failures that allowed 19 assailants to hijack 4 airplanes on 9/11 and fly them into vulnerable buildings. The failure of military commanders and national security experts to divine the possibilities inherent in enemy capabilities was, in the words of the 9/11 Commission report, a failure of imagination.4

The United States has learned a great deal about terrorist capabilities in the years since 9/11 and has taken steps to defend against another such attack. The creation of the office of the Director of National Intelligence and the Department of Homeland Security has put bureaucratic throw weight behind the fight against would-be terrorists. Airplane doors are now armored and locked, which should prevent access to the cockpit even if terrorists were able to take control of the passenger section of an aircraft. For all its faults, the Transportation Security Administration has made it more difficult for would-be hijackers to smuggle weapons aboard aircraft. Vulnerable buildings are now better protected with physical barriers against vehicular bombs, which can still kill large numbers of people, but without the threat of collapsing the structures. Intelligence agencies are somewhat better integrated, and large numbers of analysts are now focused on the threat posed by Islamist terrorists. A surprise on the scale of 9/11 using airplanes or truck bombs is still possible, but much less so now that we have been forewarned.

The attacks on 9/11 succeeded in large measure because the terrorists used an ordinary piece of technology—civilian aircraft—as a weapon of mass destruction. With that avenue now seemingly closed to them, terrorists would need to find another weapon with similar striking power. One possibility is nerve gas, which was used successfully by Japanese domestic terrorists in the Tokyo subway attacks on March 20, 1995. In five coordinated attacks, terrorists from the Aum Shinrikyo doomsday cult released sarin gas on several Tokyo subway lines during rush hour, killing 13 people and sickening upwards of 5,500 others.5 The attacks could have been much more deadly had the terrorists understood how to spread the nerve gas more effectively.

The most dangerous scenario is nuclear terrorism, but the difficulties involved in producing or acquiring a nuclear device make such a development unlikely absent the cooperation of a state sponsor. The potential nexus of state-sponsored terrorism and non-state actors led the Bush administration into the ill-considered Iraq War in 2003. Although Saddam Hussein was not sponsoring global terror organizations, the danger still exists and cannot be discounted.

There are only two non-state groups with the capability to conduct an attack on the United States on the scale of 9/11: al-Qaeda and the Islamic State. Al-Qaeda has been put under considerable pressure from the U.S. drone campaign in Pakistan. In many ways it has been superseded by the Islamic State—the best financed, most heavily armed, and most capable Islamist terrorist group in the world today. Although being squeezed by Iraqi and Kurdish ground attacks and a U.S.-led air campaign, the Islamic State still controls sizeable portions of Syria and Iraq. It has established a presence in Libya, Egypt, Yemen, Afghanistan, and Pakistan, among other states. It has a robust public relations machine and an online presence that has succeeded in evangelizing converts across the Islamic world, as well as in Europe and North America. Followers have already conducted multiple terror attacks in France and the United States. It is but a small step from here to a future in which the Islamic State is capable of conducting a 9/11-scale attack in the West.

But the Islamic State does not need the sophisticated structure of al-Qaeda to launch an attack against the West that would have the impact of 9/11. On September 21, 2013, operatives from the Somali terrorist group al-Shabab attacked the Westgate shopping mall in Nairobi, Kenya, killing at least 67 people and disrupting Kenyan society. They achieved this result with just four attackers armed with small arms and hand grenades. Al-Shabab operatives followed up this attack with another in April 2015. Gunmen rounded up students at Kenya’s Garissa University College, dismissed those who were Muslim, and then slaughtered 147 mostly Christian students. Again, just four militants were involved in the attack. Imagine dozens of Islamic State operatives conducting similar attacks in the United States and Europe on the same day. Each attack might kill dozens or hundreds at each site. In the aggregate, thousands could die. The impact would hit not just one city, but entire societies.

Those policy makers and pundits who advocate a strategy of containment against the Islamic State should consider the impossibility of containing an idea. The best way to avert a future 9/11 is to destroy those groups that would undertake such actions, as the United States did with the militarist government in Tokyo during World War II. No one likes to join a losing cause; the destruction of the Islamic State along with al-Qaeda would take the luster off their achievements, discredit their ideas, and make it much more difficult for them to arrange another large scale attack on the West. Until that happens, America and the West will remain vulnerable to another 9/11 style attack.