The US Immigration system is in deep need of change. In this article I propose an incremental reform that, as such, should be more easily passed and implemented than a comprehensive one. It also introduces an innovative mechanism to select immigrants that will reveal the economic incentives driving immigrants and hiring firms. 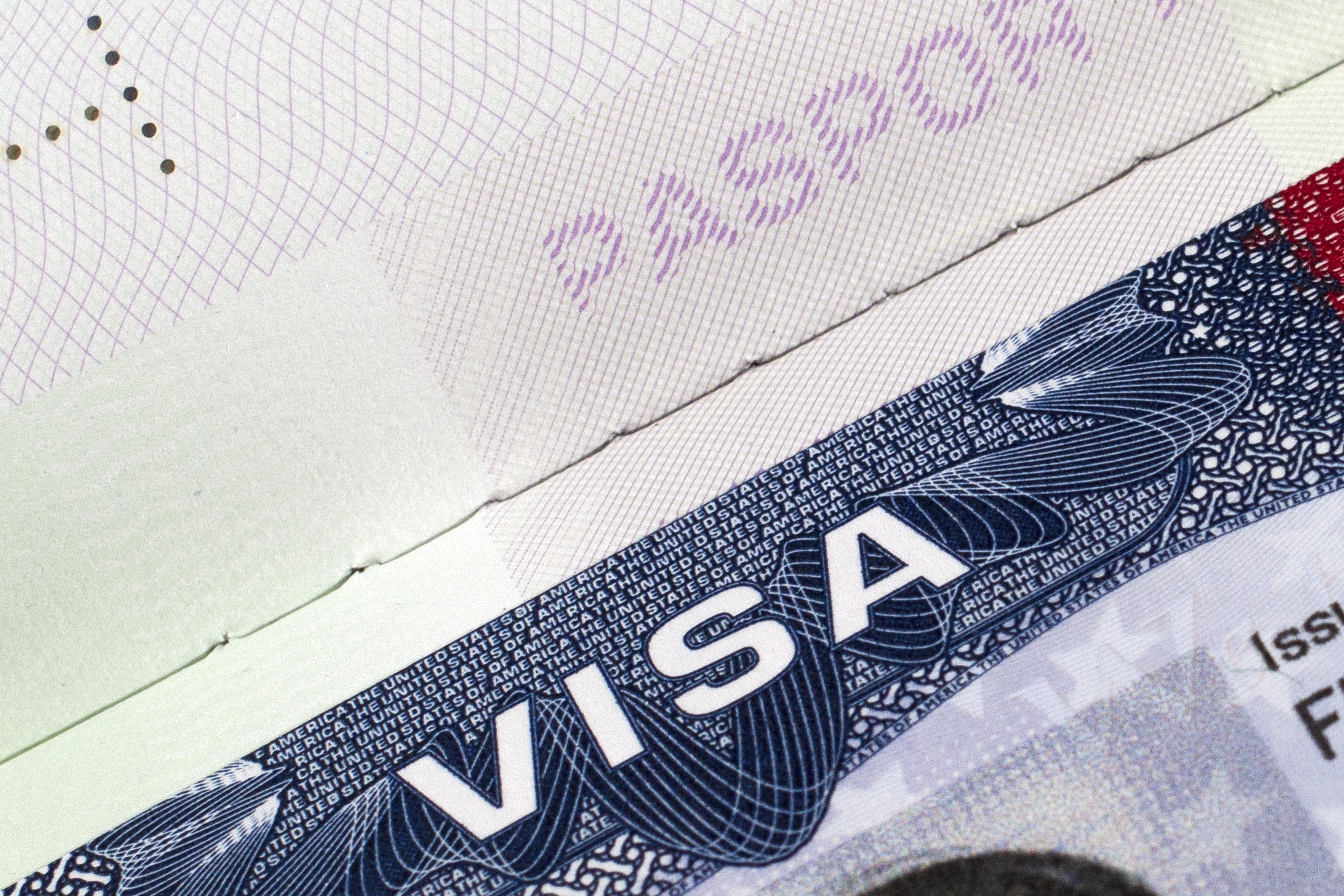 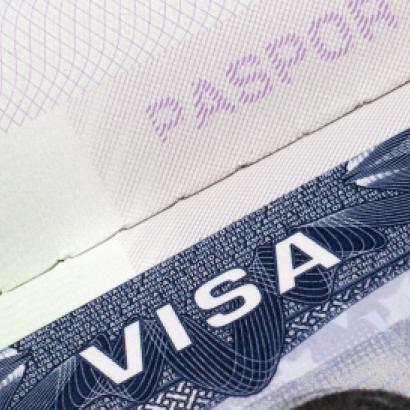 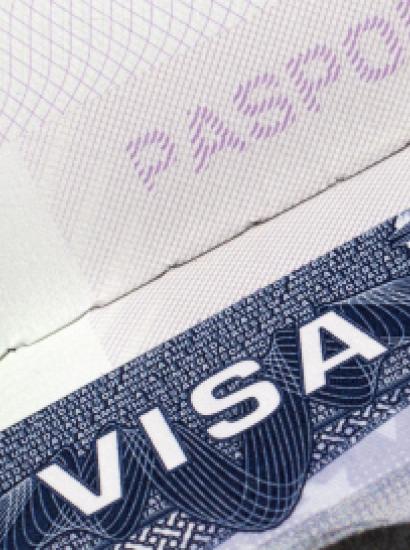 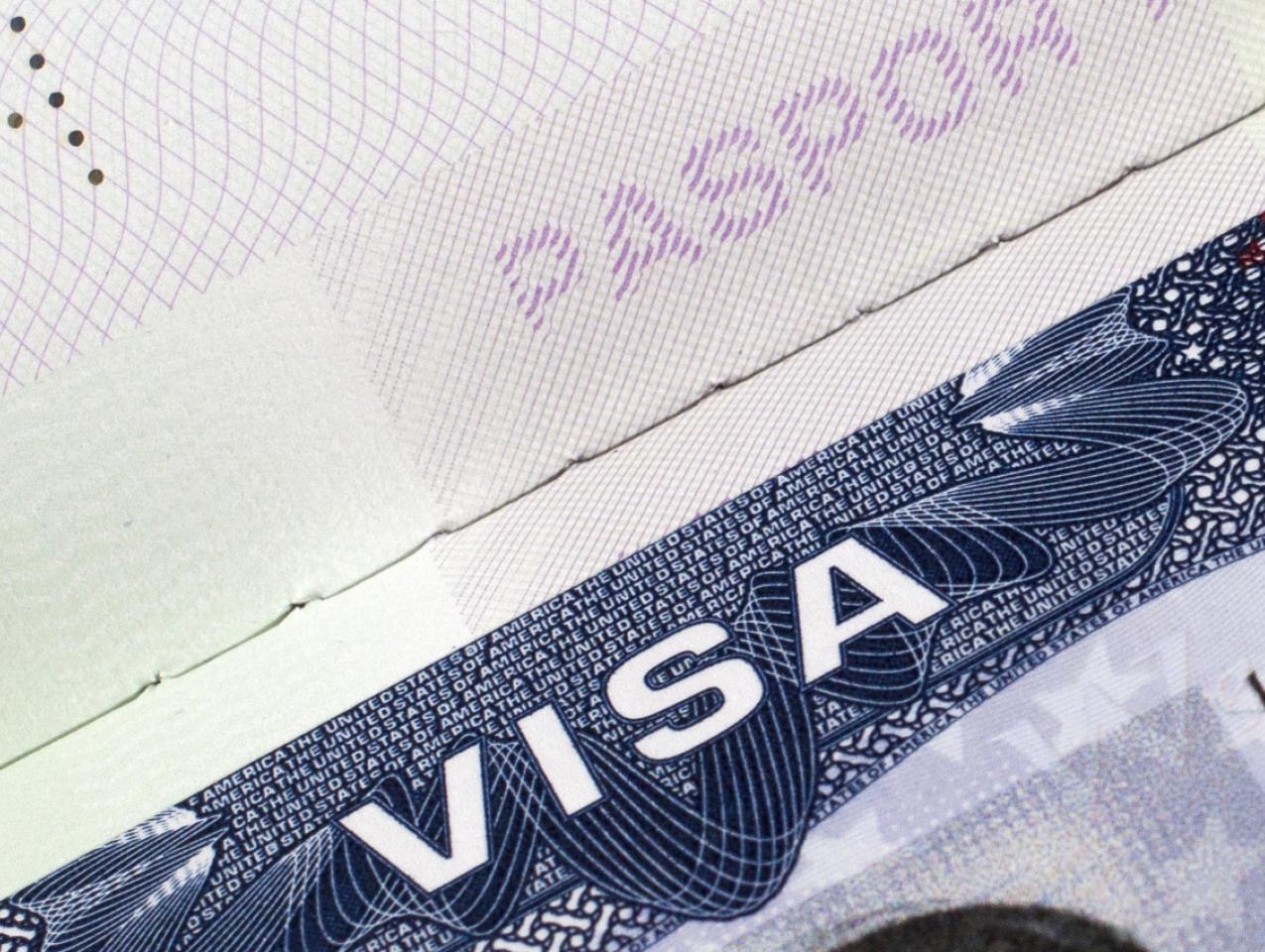 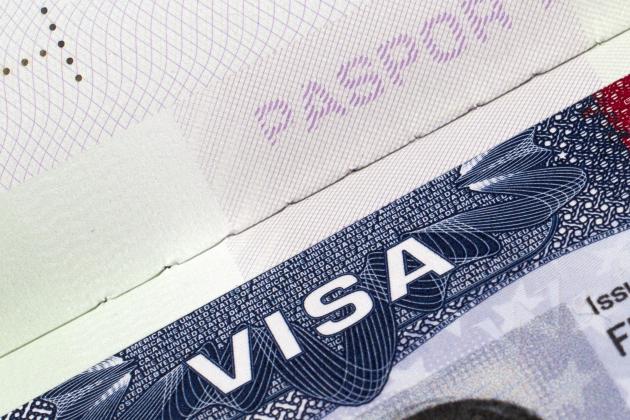 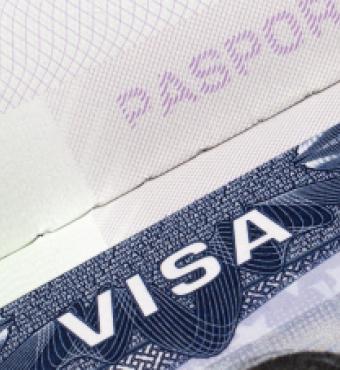 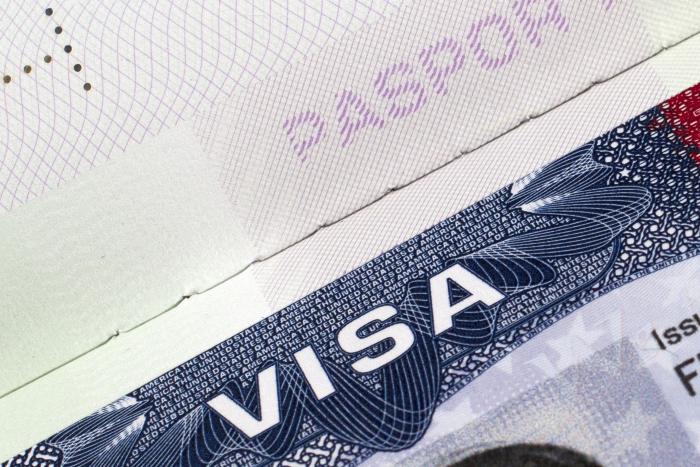 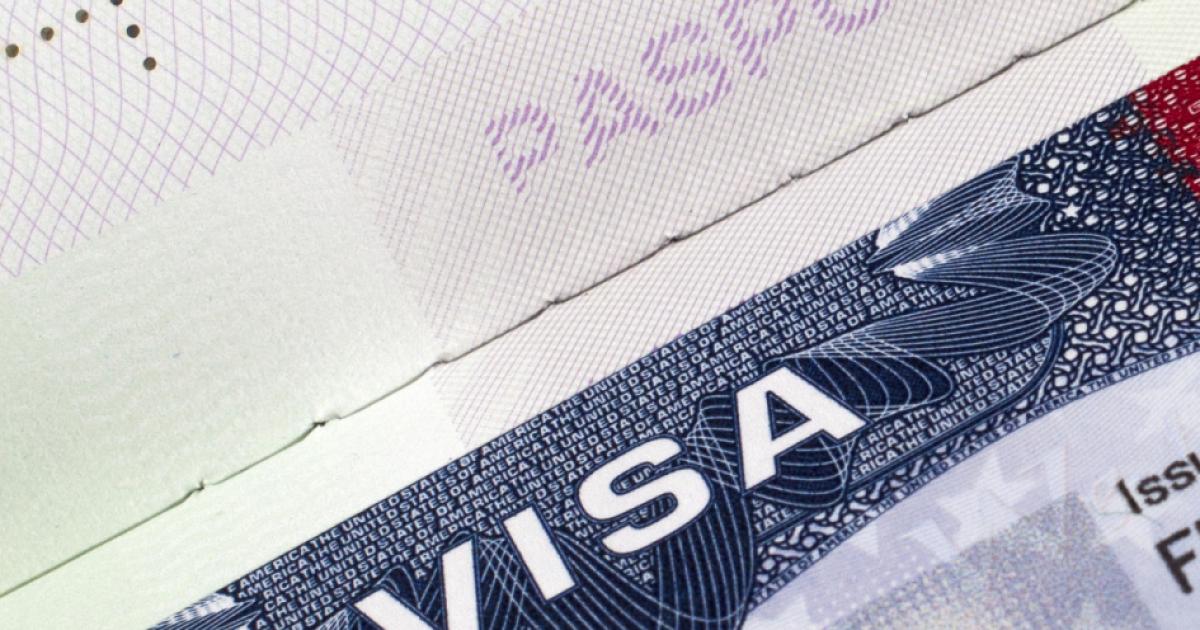 The US Immigration system is in deep need of change. In this article I propose an incremental reform that, as such, should be more easily passed and implemented than a comprehensive one. It also introduces an innovative mechanism to select immigrants that will reveal the economic incentives driving immigrants and hiring firms. In addition it will harness those incentives to maximize the economic value of immigrants, generate revenue for the government, and stimulate the economy. At first, the mechanism would apply to only two categories of temporary visas; once perfected, it could be extended to cover all the employment-based immigration permits.

A key insight to consider when building an efficient immigration policy is that immigrants, by moving from countries where productivity and wages are low to the US where productivity is high, create substantial economic gains all around. Some gains are realized directly by immigrants themselves, potentially shared with the US government; some are productivity gains for US firms and hence benefit the whole US economy.

An effective immigration policy, therefore, should encourage the inflow of immigrants who are most valuable to the US economy. It should also help direct the resources they create to benefit the private and public sectors of the US economy. The cumbersome and outdated US immigration system imposes inefficient and arbitrary restrictions on the inflow of foreign-born workers,  frustrating employers and potential immigrants alike and not helping US workers either.

I propose using market-based auctions to allocate temporary work permits. Initially they should be applied to H-1B (skilled workers) and H-2 (seasonal and agricultural) visas, currently the major avenues that allow employers to hire temporary foreign workers. From an economic point of view, it would be more efficient to set the price of each permit and let the market (employer) decide the quantity of foreign hires. With an eye to implementation, however, auctioning a fixed number of permits would be more feasible. Such auctions would avoid a sudden increase of immigrants and the opposition that they could generate, allow a more gradual adjustment of the economy and firms, and still produce a number of economic and efficiency benefits. The numbers, as shown below, can be adjusted following the price signals.

One major failure of the current system is that it does a poor job of identifying and admitting workers whose skills could bring the greatest value to the US economy. The reason for this failure is that the system for allocating visas is not based on market forces; the employment visas, H-1B and H-2B, are allocated on a first-come, first-served basis or randomly via a lottery. That system is bureaucratic, cumbersome, and discouraging to employers and prevents job creation and squanders potential government revenues. Firms are willing to pay for relaxing the constraint on temporary visas, but we do not know how much. This proposal will allow employers to reveal their evaluation of foreign workers, encourage more efficient allocation and selection, and produce revenues for the government, superior to the existing system that costs the government.

Auctions would work as follows. As college-educated and non-college-educated workers  are different types, permits for what is now called the H-1B category (college educated) and permits for the H-2 categories (college education not needed) would be sold in two separate auctions and valid for three years. Employers would submit sealed bids for permits in an electronic auction. Permits would be allocated to the highest bidders until the number of permits available has been exhausted. To avoid the “winner’s curse,” all bidders would pay the lowest accepted bid, signaling the clearing price for that type of permit.

The total number of permits available at auction could initially be set equal to 125,000 for each category, which is the quota suggested for H-1B visas by the proposal passed by the US Senate in July 2013. Moreover, a balanced inflow of college-educated and non-college-educated workers would leave the relative wages of US workers unaffected, as the relative supply of skills would not change much, with no consequences, therefore, on native wages.

An employer with a permit would be allowed to hire a foreign worker. If the worker is abroad, she would receive a temporary visa of the same type and duration of the permit. If the worker is already in the United States, she will simply transfer to the new employer when hired.

Employers could resell permits in a secondary electronic market that would operate continuously, managed by the same government agency that administers the auction. Permit resale prices would offer a signal about the demand for foreign workers; an increase in prices would signal higher demand and could thus be used in adjusting the number of permits to issue at future auctions. For the duration of their temporary visa, workers would be free to move across employers who hold a valid permit. This portability, plus the easy availability of permits to firms in the secondary market, would ensure that foreign workers can be mobile across employers. Employers, moreover, will compete with one another, ensuring the fair treatment of all workers. At the same time, the cost of the permit, instead of arbitrary wage requirements (as currently required by the Labor Certification Board), would an incentive for employers to hire US-born workers and protect them, with the permit serving as a fee to access foreign labor.

This system would introduce an important role for market forces in allocating visas: employers with the greatest need for foreign workers, as indicated by their willingness to pay for permits, would be able to hire foreign workers. In addition, providing a simpler, more transparent system for employers of less-skilled workers should reduce employers’ need to hire unauthorized workers, ultimately reducing the incentive for undocumented immigration. The success of the auctions in the long run, including their ability to raise revenue, to deter undocumented immigration, and to serve the need of the US economy, however, depends on setting the numerical limits on H-1B and H-2 visas at reasonable levels and allowing them to adjust when the demand (as revealed by auction prices) rises or falls.

This auction system, applied first to H-1B and H-2 visas, could be an important step toward broader reforms of immigration policy and reveal the value of foreign workers to US employers. Distributing the revenue from permit auctions to improve local services (schools, hospitals, roads) in areas with higher immigration would also increase public acceptance of foreign workers, setting the stage for the general public to see the benefits of a system that auctions all temporary and permanent employment-based visas.