Ayaan Hirsi Ali On The West, Dawa, And Islam

Political Islam as Ideology and Movement and How to Contain It. 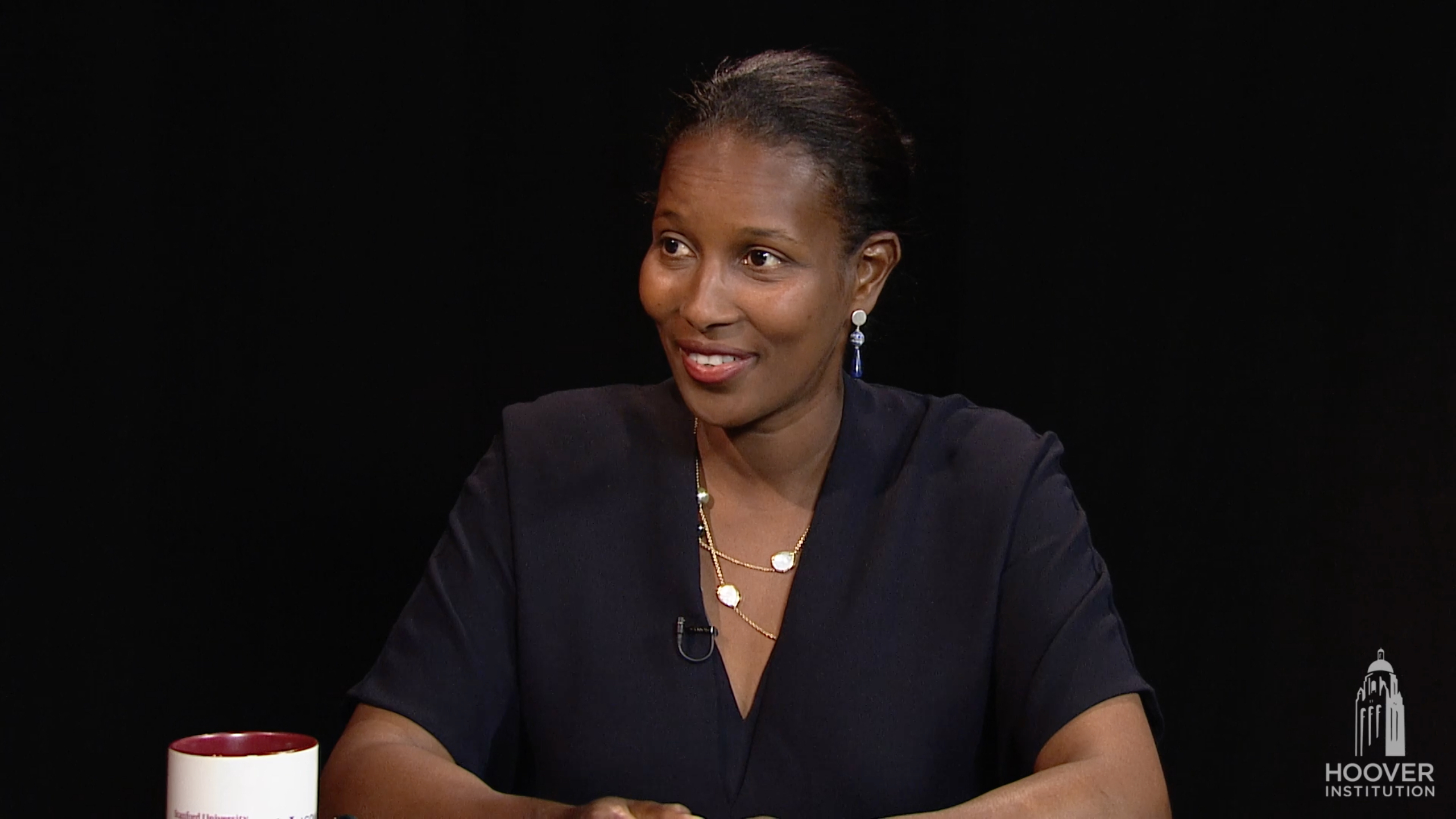 Ayaan Hirsi Ali On The West, Dawa, And Islam 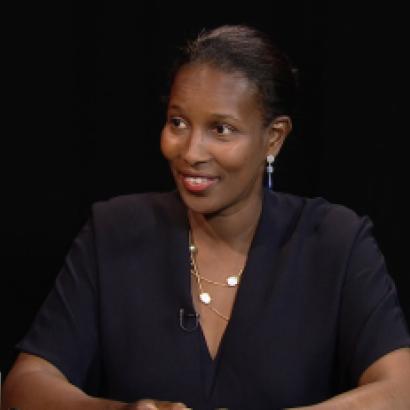 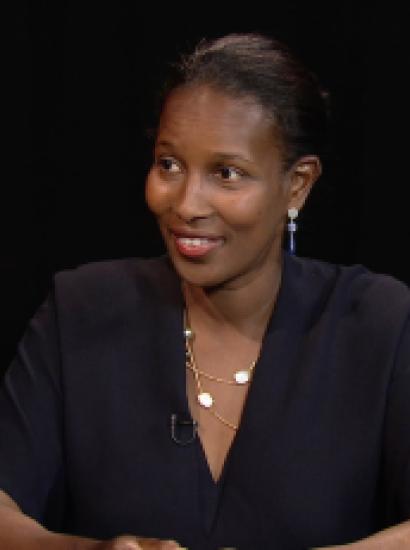 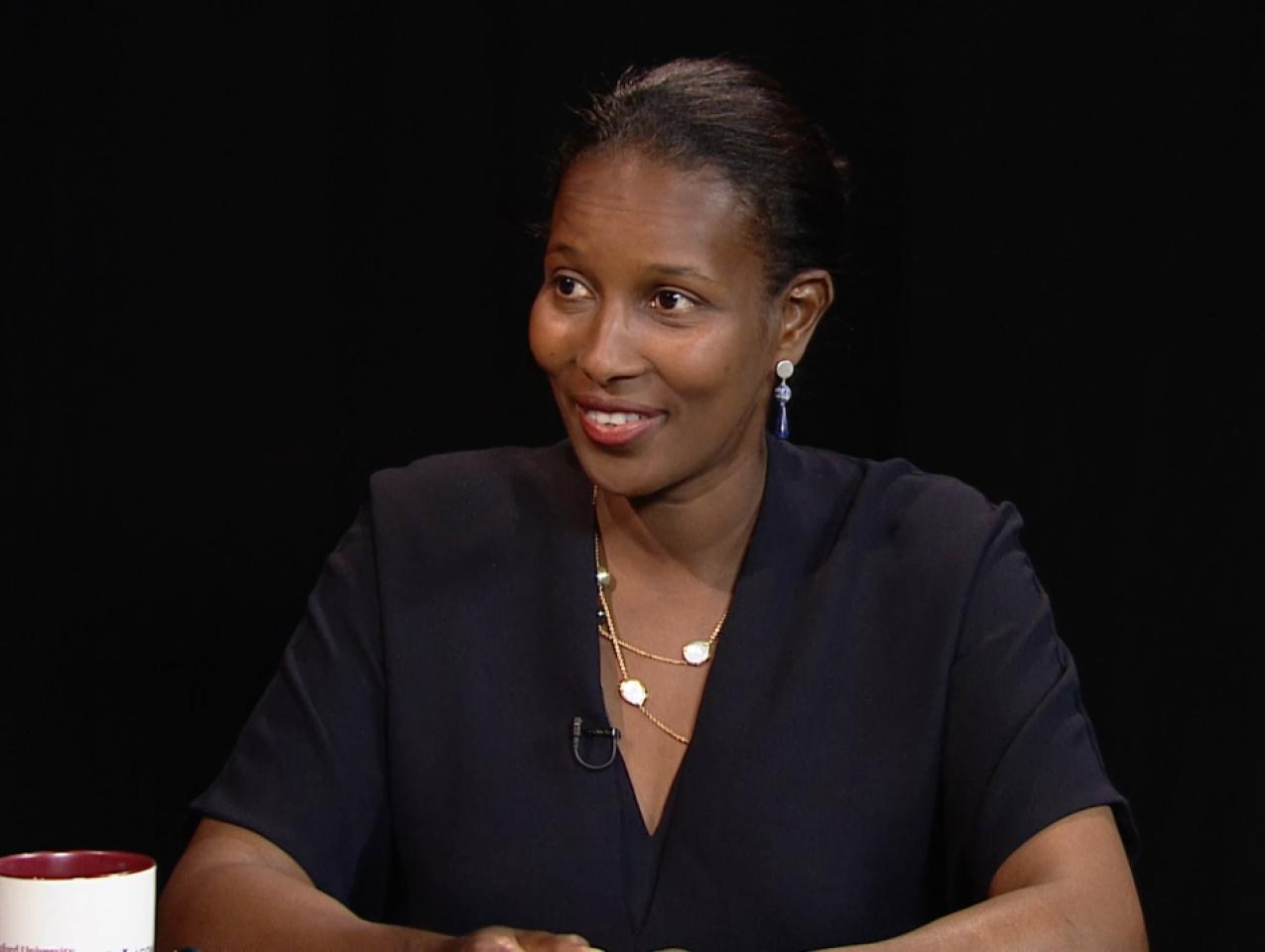 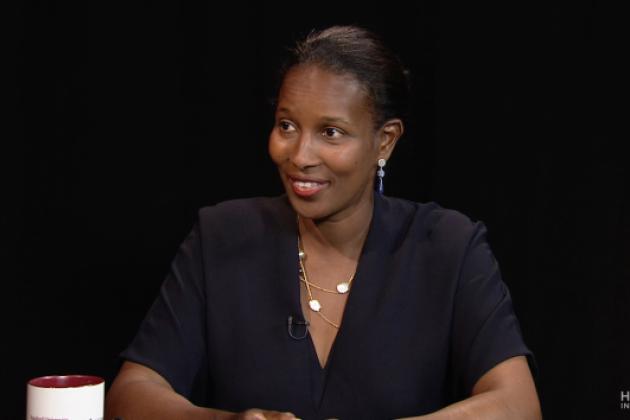 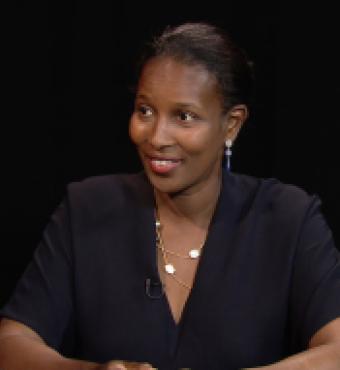 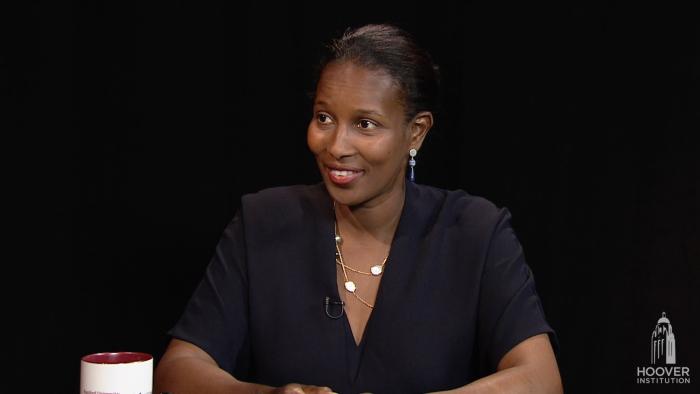 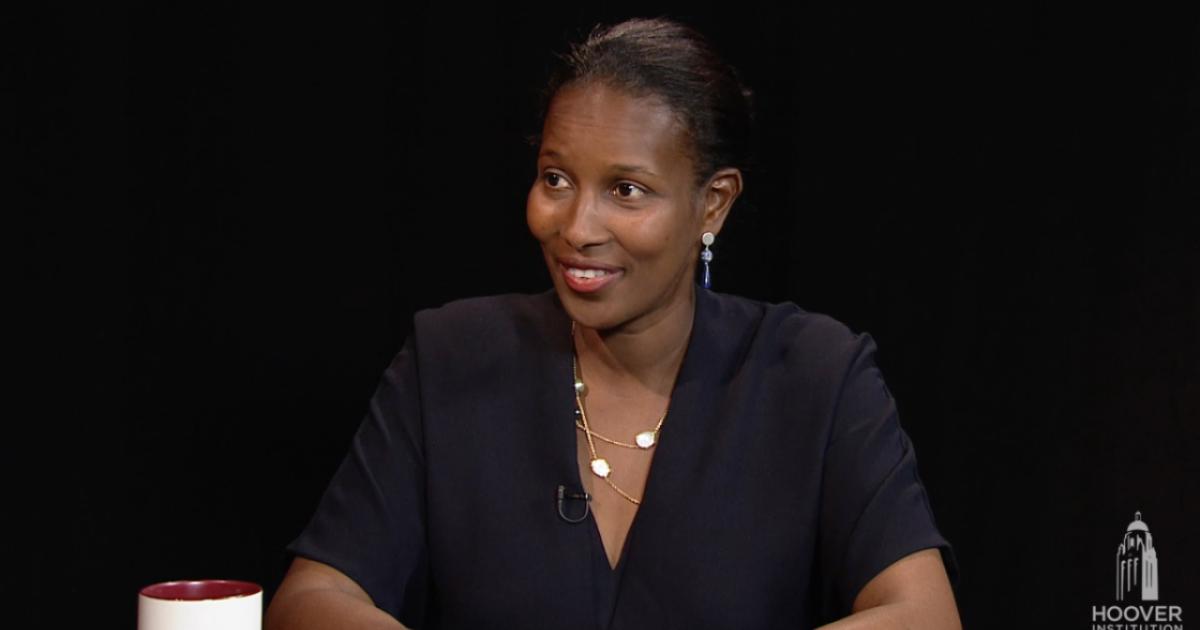 Ayaan Hirsi Ali joins Peter Robinson to discuss her new book, The Challenge of Dawa: Political Islam as Ideology and Movement and How to Contain It, and her views on the challenges facing Western civilization in regards to political Islam.  She argues that Islam needs to be separated into two different parts, one part of religion and the other part, political philosophy. She concedes that many aspects of the religious part of Islam are peaceful but argues that the political side is much more concerning due to its focus on Dawa, which means “to plead or to call non-Muslims to Islam.” This call to convert people to Islam is what she argues was a driving force behind the spread of Islam throughout history.

Hirsi Ali argues that American political philosophy and classical liberalism are young philosophies in comparison to the fourteen centuries of Islamic political doctrine and that its age and layered-ness are often underestimated by Western minds who are more familiar with younger political philosophies. She discusses the critiques of the philosopher Karl Popper of communism and fascism and how they relate directly to the ideologies of Islam. She argues that the language of appeasement often used toward radical Islamic terrorism is too gentle and that  discussions of how to deal with Islam need to be considerably franker.

Earlier this year Ayaan Hirsi Ali was called before Congress to testify on her book The Challenge of Dawa. She discusses her testimony and that although she was invited by a Democrat senator to speak “about the ideology of radical Islam,” the Democrats present didn’t ask her a single question because they were likely uncomfortable with what she had to say about Islam. She argues that just as Western civilizations have defeated dangerous ideologies in the past, she is optimistic that Western civilization will succeed against political Islam for, as she says, “[Jihadis] can’t destroy us without permission.” She says if we take the fight to the “battlefield of ideas” we can defeat radical Islamic ideologies with Western beliefs.

Ayaan Hirsi Ali was born in Mogadishu, Somalia, in 1969. As a young child she was subjected to female genital mutilation; as she grew up she embraced Islam and strove to live as a devout Muslim. But she began to question aspects of her faith. One day, while listening to a sermon on the many ways women should be obedient to their husbands, she couldn't resist asking, "Must our husbands obey us too?"

In 1992 Hirsi Ali fled to the Netherlands to escape a forced marriage. There she was given asylum and in time citizenship. She quickly learned Dutch and was able to study at the University of Leiden, earning her MA in political science. Working as a translator for Somali immigrants, she saw firsthand the inconsistencies between liberal Western society and tribal Muslim cultures.

From 2003 to 2006 Hirsi Ali served as an elected member of the Dutch parliament. While in parliament, she focused on furthering the integration of non-Western immigrants into Dutch society and on defending the rights of Muslim women.

In 2004 Hirsi Ali gained international attention following the murder of Theo van Gogh. Van Gogh had directed her short film Submission, a film about the oppression of women under Islam. The assassin, a radical Muslim, left a death threat for her pinned to Van Gogh's chest.

In 2006 Hirsi Ali had to resign from parliament when the then Dutch minister for immigration decided to revoke her citizenship, arguing that Ayaan had mislead the authorities at the time of her asylum application.  The Dutch courts, however, confirmed that Hirsi Ali was indeed a legitimate Dutch citizen, leading to the fall of the government. Disillusioned with the Netherlands, she subsequently moved to the United States.

In 2007 Hirsi Ali founded the AHA Foundation to protect and defend the rights of women in the United States from harmful traditional practices. Today the foundation is the leading organization working to end violence that shames, hurts, or kills thousands of women and girls in the United States each year and puts millions more at risk.

Hirsi Ali is a fellow with the Future of Diplomacy Project at the Belfer Center for Science and International Affairs at the Harvard Kennedy School, a visiting scholar at the American Enterprise Institute in Washington, DC, and a member of the Council on Foreign Relations. Hirsi Ali is currently researching the relationship between the West and Islam. She must live with round-the-clock security, as her willingness to speak out and her abandonment of the Muslim faith have made her a target for violence by Islamic extremists.